A MUM has revealed how her husband surprised her with a giant bed after they struggled to sleep together with their toddler in their normal king size bed.

Tatiana Tsuruta, 36, from Sydney in Australia, said she has bed-shared with her 15-month-old daughter Evelyn since she was six-months-old as she struggled to sleep. 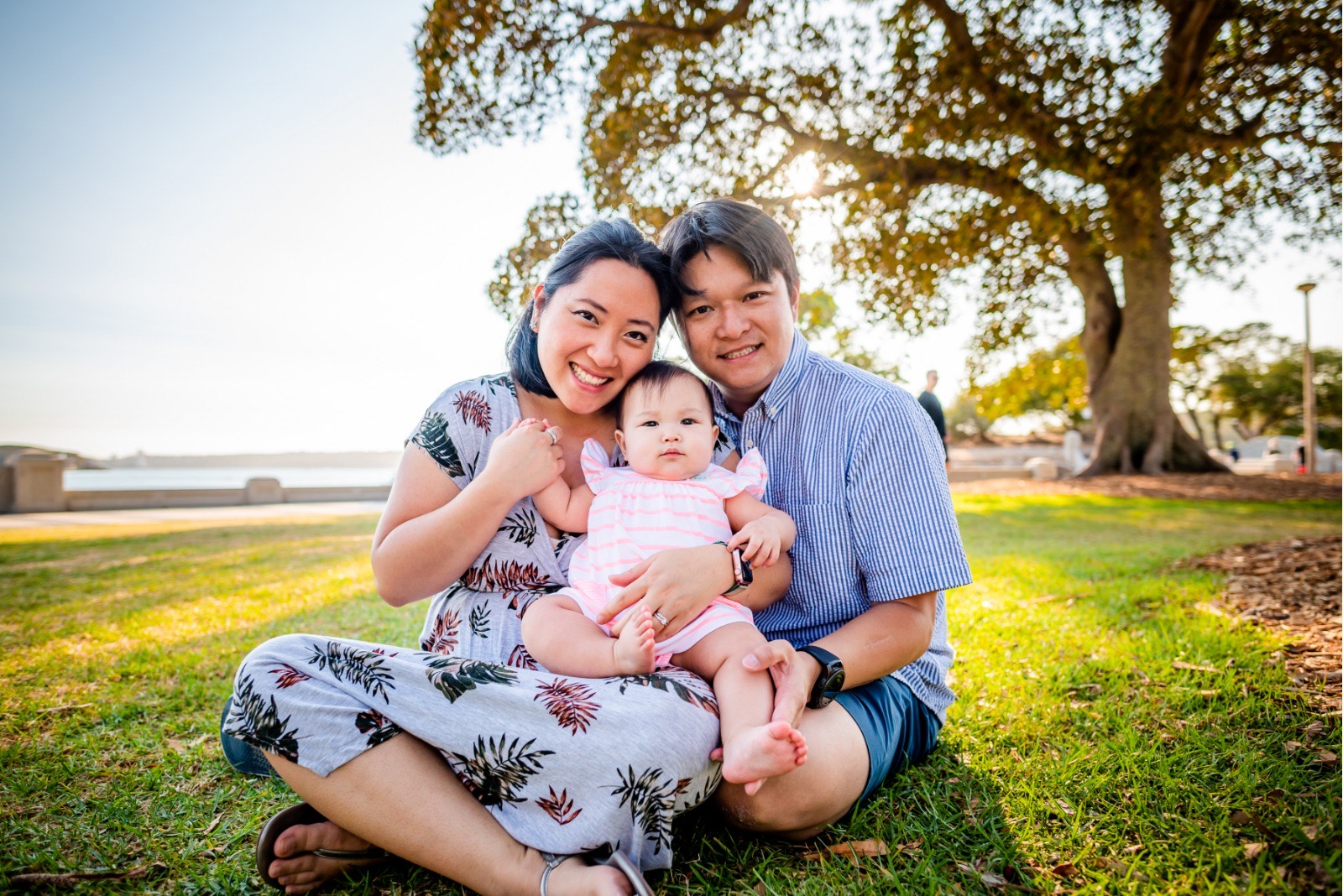 Co-sleeping allowed the stay-at-home mum to still breastfeed Evelyn – and she said her husband Fabio, 40, never questioned her decision.

However the sleeping arrangement in their king size bed didn’t seem to work for the whole family as Fabio, an engineer, couldn’t get comfortable and moved to the spare room.

The mother said the new set up wasn’t ‘perfect’ as she wished they could all sleep together as a family but Evelyn would wake up in the night as there wasn’t enough room for them all.

While Tatiana studied for an upcoming exam, her husband surprised her with her dream ‘super mega floor bed’ he made using two mattresses. 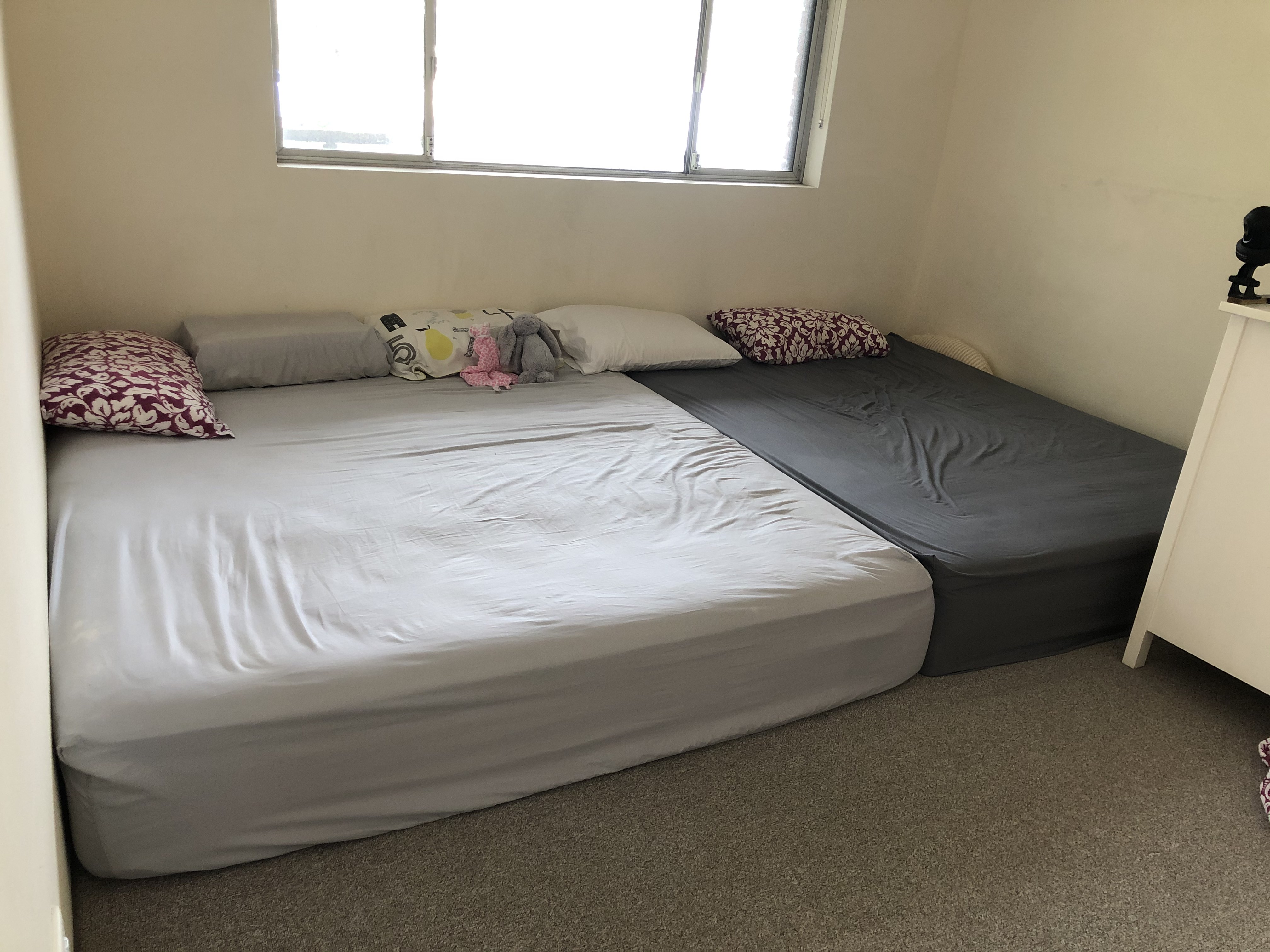 Tatiana said she is beyond happy they can all sleep together again and even Evelyn approved as she can now do ‘somersaults’ in the huge bed.

She shared snaps of the family’s new ‘mega’ bed on Facebook, writing: "Kudos to all supportive hubbies.

"Since my baby girl was about 6 months old, we have bed shared. My hubby moved to the other room so we could sleep more comfortably.

"He has never questioned my decision to bedshare and has been super supportive.

"Last week, he came back to our bed so we could try and see whether it would be too uncomfortable or if we could all fit comfortably. 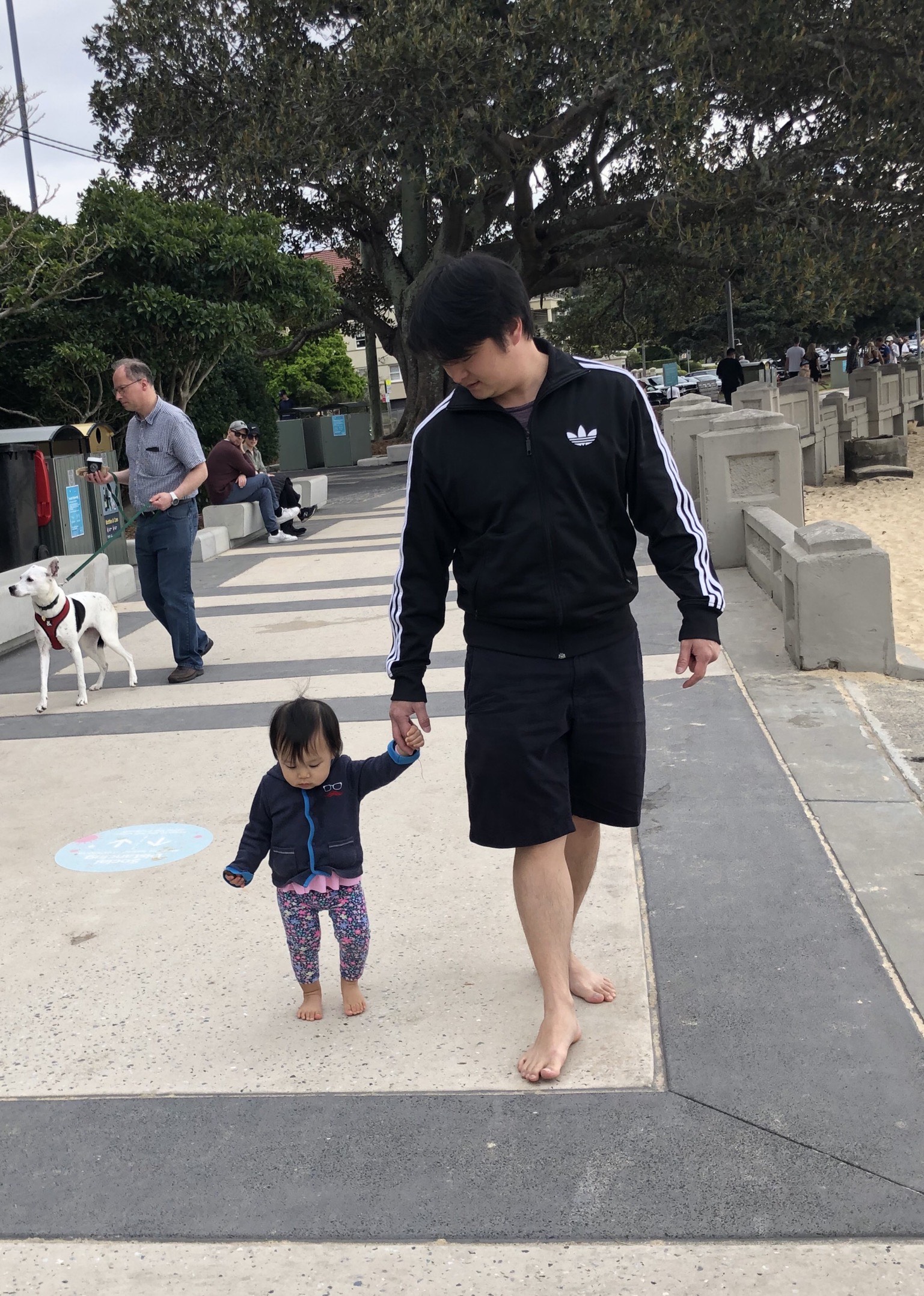 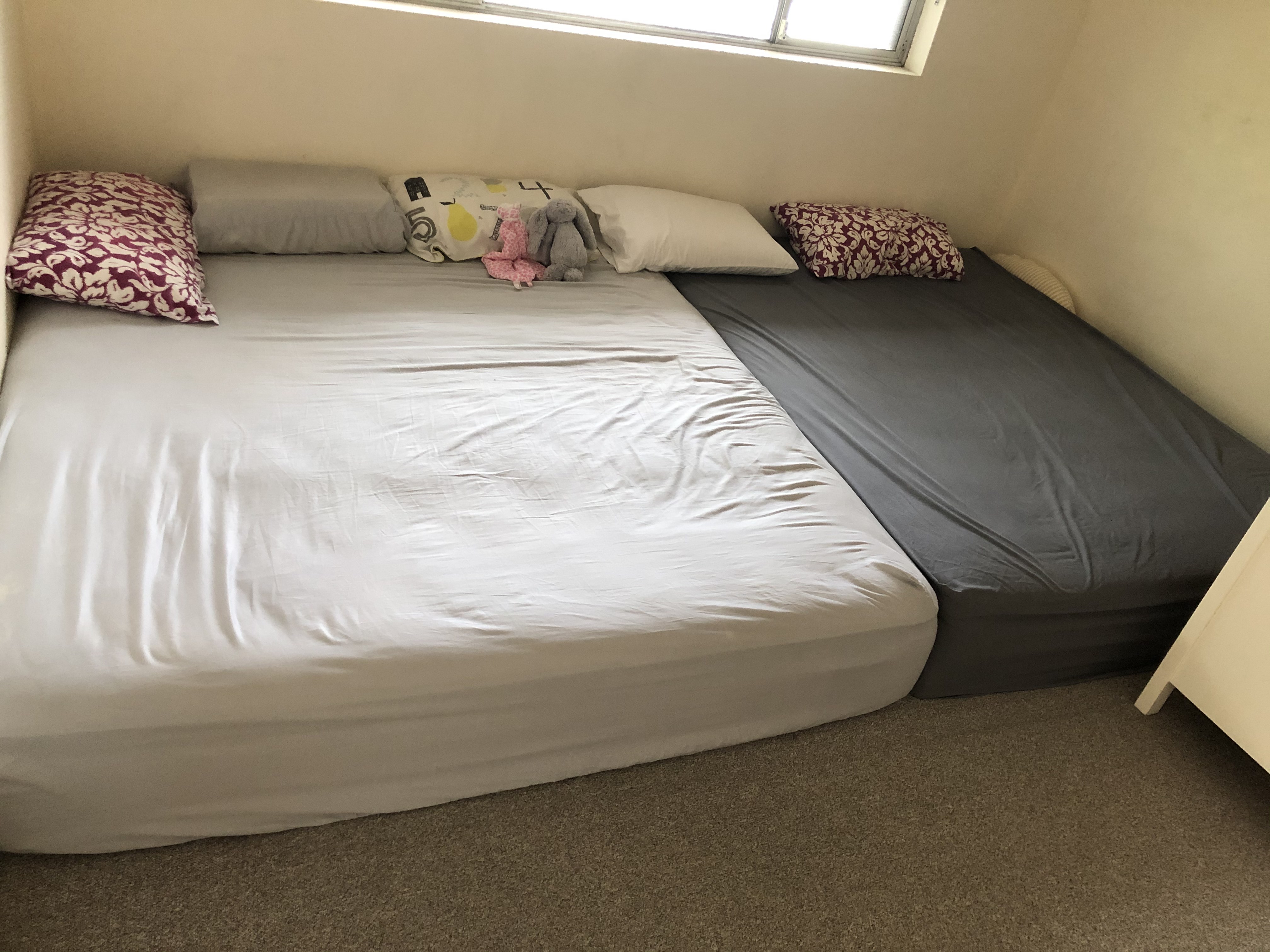 "No luck and the baby woke up more frequently with both of us moving around.

"I have been studying the entire weekend as I have two exams coming up and then when I walked into our room, he had dismounted our bed frame and cot and arranged a super mega floor bed.

"I was so happy and touched by this."

Tatiana admitted sleeping separately from her husband wasn’t ideal and she desperately wanted them all to sleep together as a family. 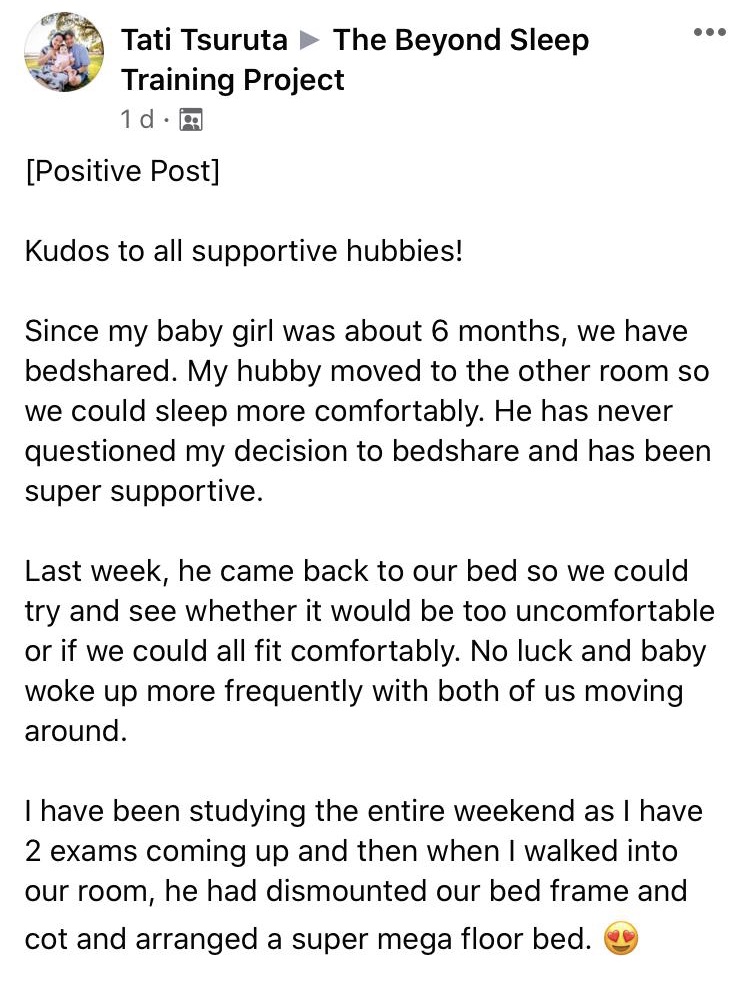 She said her ‘thoughtful’ husband was originally the one who suggested he should sleep in the spare bedroom after the issue with too little space.

The mother said baby Evelyn is much bigger now and there wasn’t enough room in the bed for two adults as well as her.

She said: "For me, it wasn’t the perfect set up because I wished he could sleep with us. That we could all sleep together as a family." 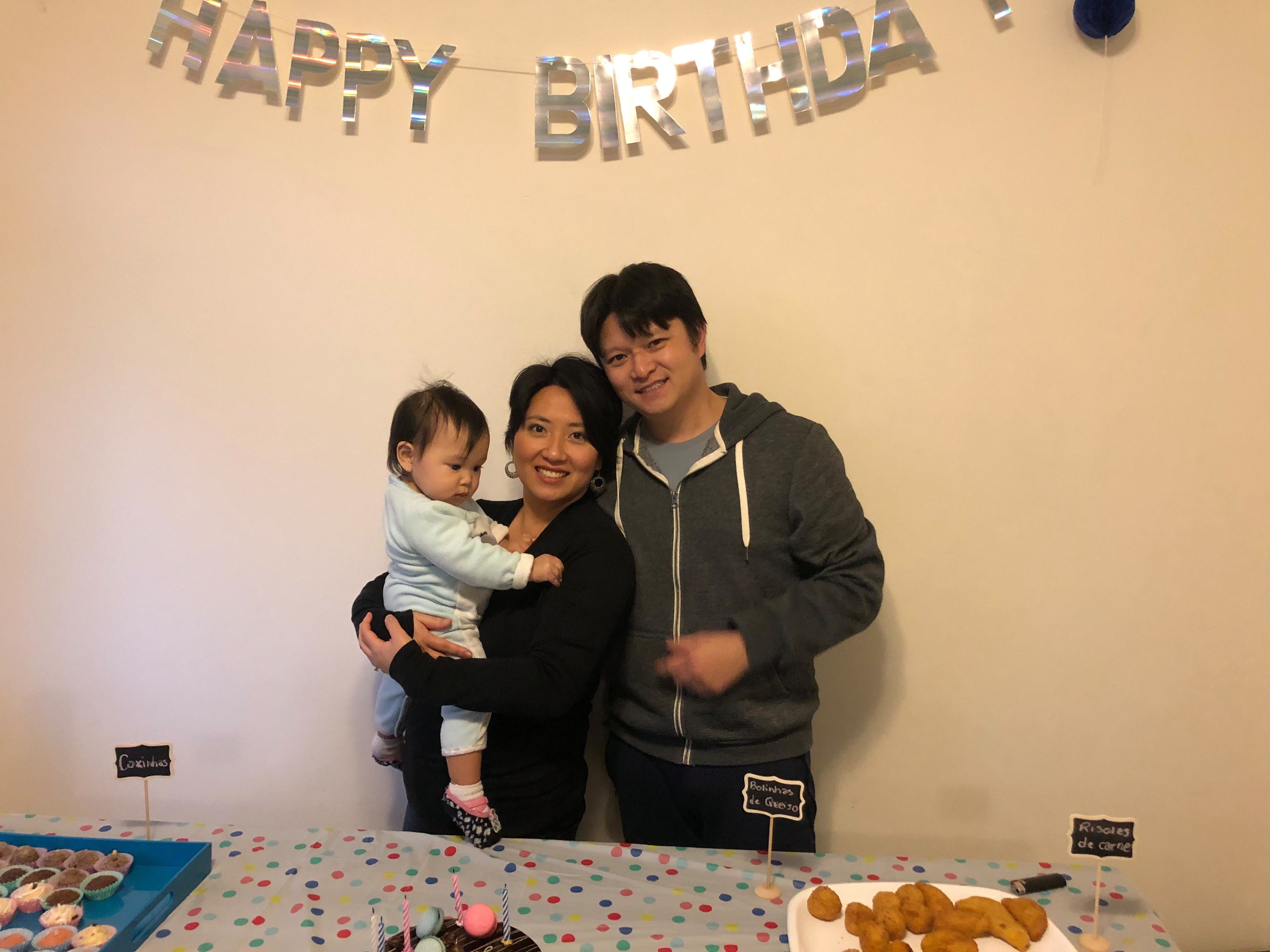 Tatiana said she has bed shared with her daughter since she was just six-months-old after the little girl struggled with her sleep from four-months-old.

However the mother admitted co-sleeping hasn’t necessarily improved Evelyn’s sleeping – but said she is able to sleep a lot easier with her by her side.

Plus she said it makes breastfeeding during the night a ‘lot easier’.

She added: ‘Bed sharing is what works for us and although she still isn’t that great at sleeping, bedsharing means we could all get more sleep specially this mama as I can easily side boob! 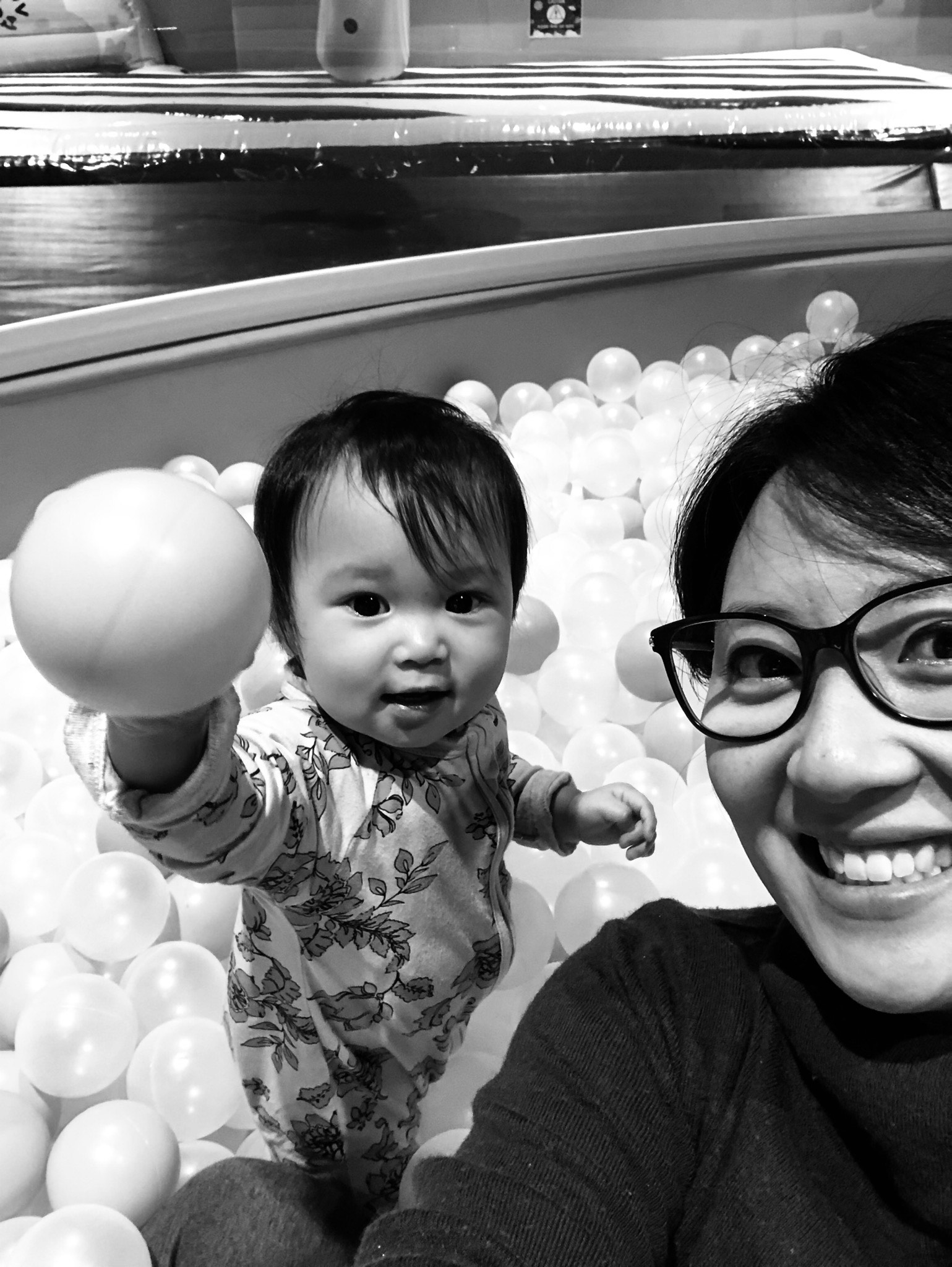 "Babies change a lot all the time so when you think they’ve settled into a routine and things are finally getting better and more predictable, something happens!

Of the response from other mums and dads, she said: "Other parents are loving our idea and the response online was lovely, empathetic and heartwarming.

"Maybe some parents just needed the idea to make their sleep set up more comfortable. I am happy some people commented they liked the idea and now want to do the same!"

In other parenting news, a mum comes up with a simple trick to make her sons put the toilet seat down but it’s dividing opinion.

As we told you previously, this woman shares simple trick which makes sure her house is ALWAYS clutter free – and it works with laundry too.

Plus, a busy mum-of-four shares organisation tips to speed up frantic mornings and they’re so easy anyone can do them.