A SAVVY couple have proved anything is possible after using a baby's cot as their staircase railing – instead of forking out the cash on expensive versions.

Marte Straatsma and her husband wanted to create another entrance for their basement, which could only be accessed from outside, so built a staircase and a doorway themselves for cheap. 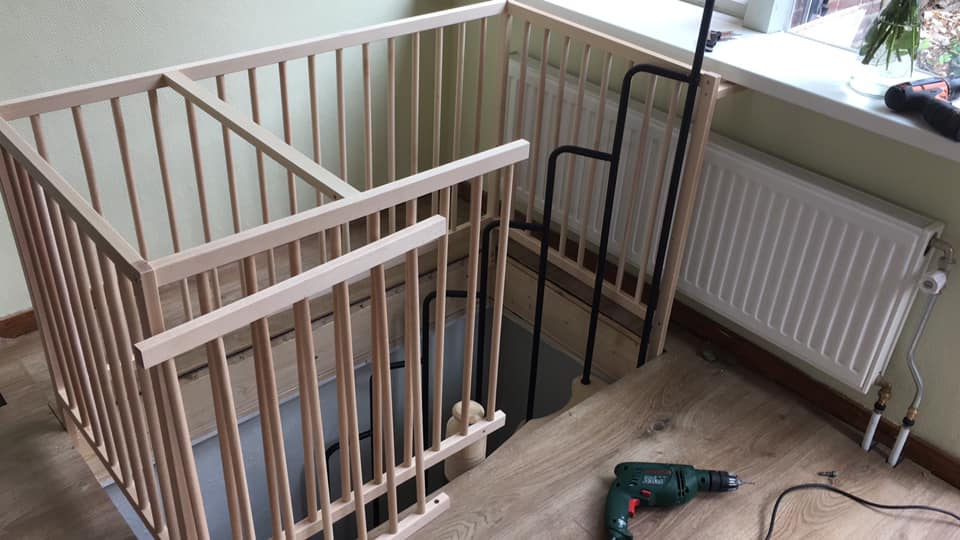 After shopping around for a railing that would fit the DIY staircase, the couple weren't happy with the expensive price tags.

So instead, they thought they'd try their one-year-old's cot frame instead, and were chuffed with the results.

As they still needed the cot for the youngster, Marte- who lives in the Netherlands – said they bought a cheap one from Ikea instead which saved them roughly £140.

The clever-thinking mum shared snaps of the DIY project online , which was met with praise and compliments. 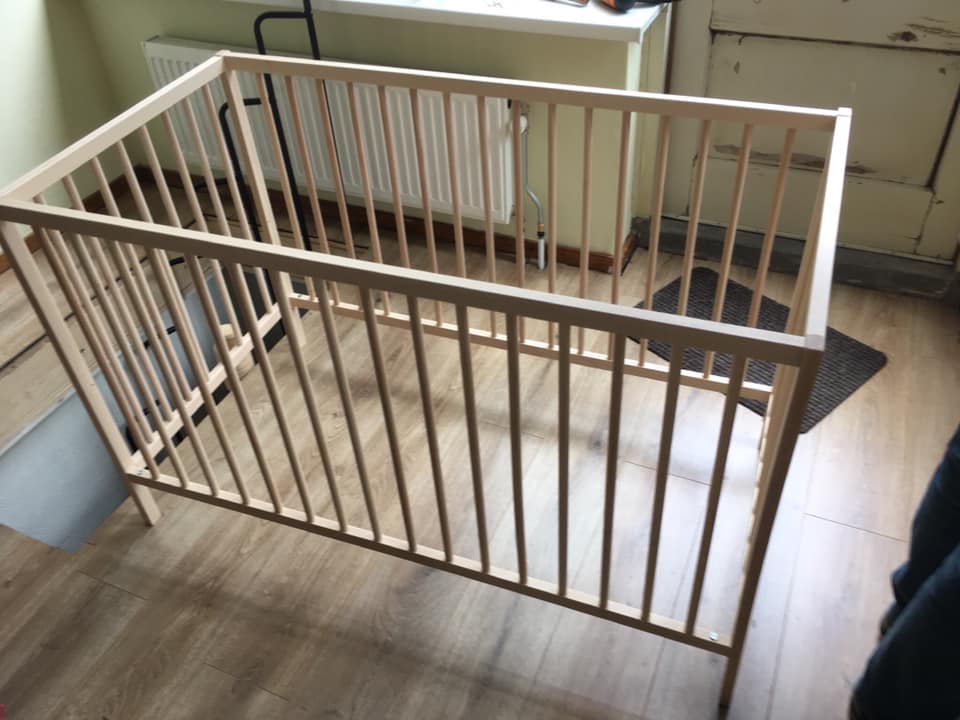 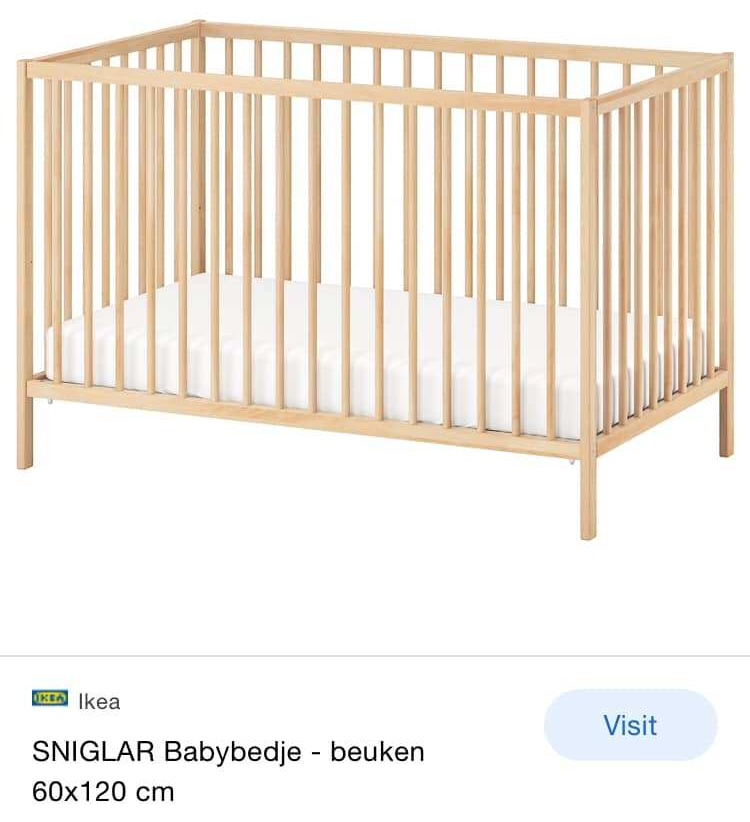 Posting in the Ikea Hacks Facebook group, she wrote: "The cheapest way to get a fence for your staircase is an Ikea baby bed! We turned the sniglar into the perfect fence."

Marte told Fabulous: "We were looking for a railing because we just bought the house and had to make an extra entrance to the basement because the only way into the basement was from the outside. 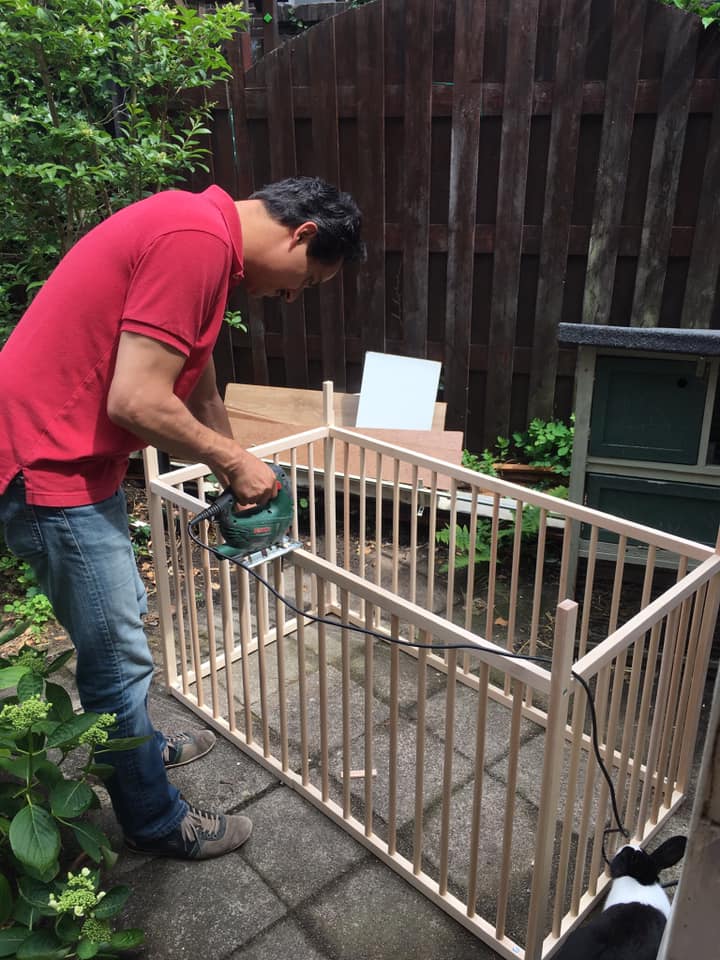 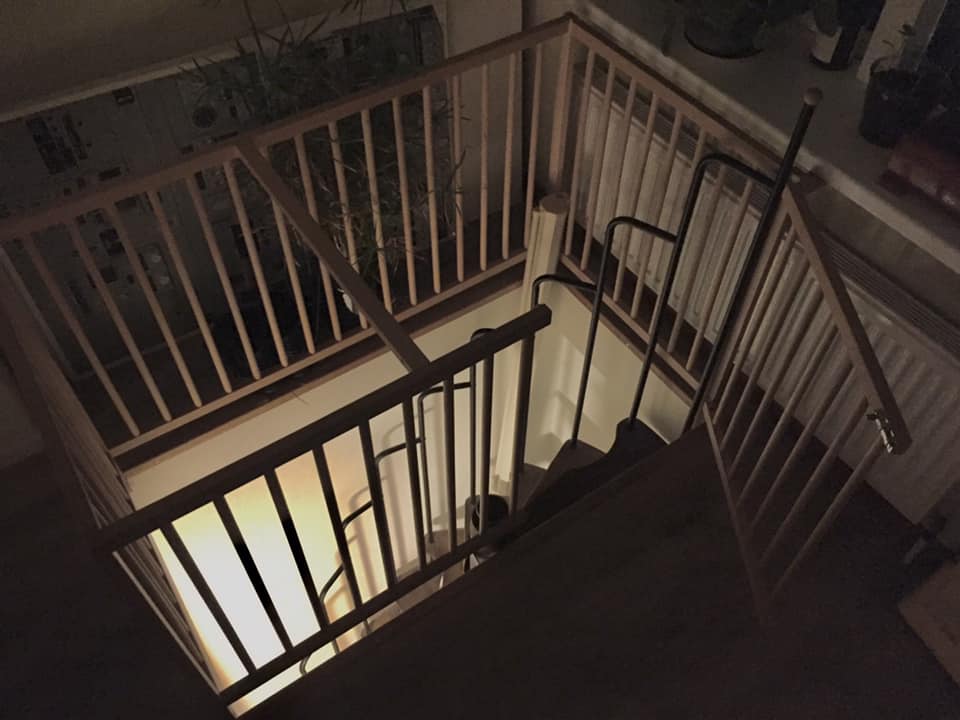 "We started looking for railings that would fit but could not really find anything that we could afford until i looked at the little cot of our youngest and thought ‘wouldnt it be great if that would fit’? And it did!

"So we bought a cot at Ikea with the right measurments. Perfect fit! I think we saved approx €150 with it. It costs 40. So we bought it. The basement is now used as the master bedroom, and all the kids sleep upstairs."

Praising the idea, one person shared: "That’s a great idea."

And another wrote: "Well that’s quite brilliant." 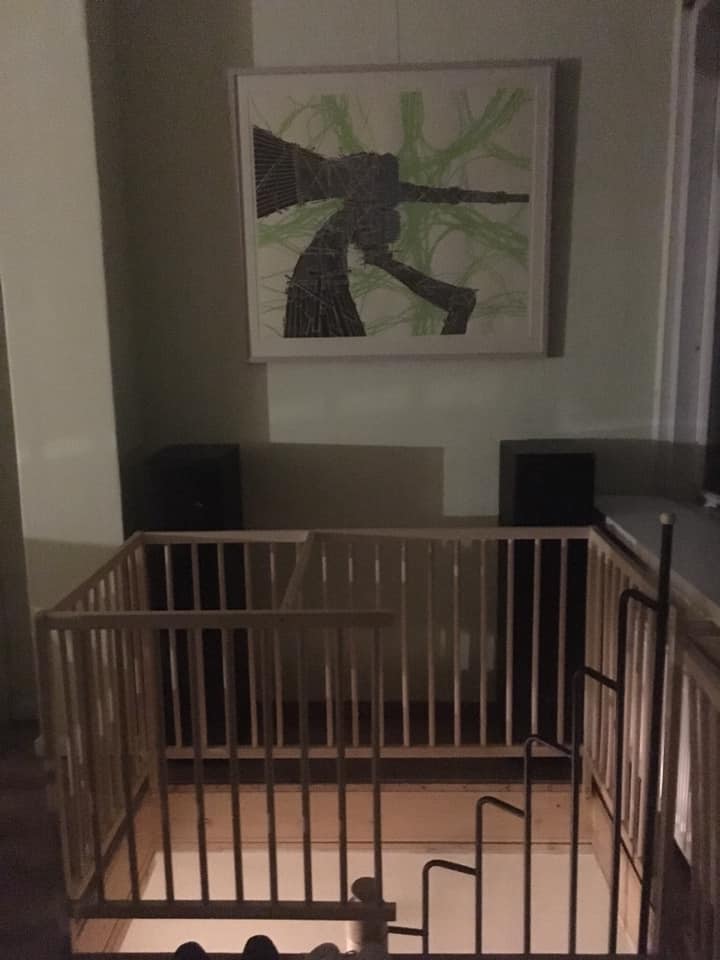 Meanwhile, some others dubbed it "genius".

Some were worried about how steep the stairs were and whether it was safe for the kids.

But Marte made sure they had all bases covered adding extra support and a lockable gate.

She told us: "The railing itself does have an extra wooden plank in the middle for stability, and we created a doorway with a lock so our little one does not tumble in."

And this desperate mum begs for help with her seven-year-old’s maths homework… and even a PROFESSOR can’t understand it.

Plus this woman shares simple trick which makes sure her house is ALWAYS clutter free – and it works with laundry too.