From Very trousers with tags still on to brand new New Look, they call me the ‘CEO of charity shop hauls’

A WOMAN has been praised online for her incredible selection of bargain charity shop finds.

The TikTok user, called Alex, has revealed in series of videos how she has picked up brand new items from the likes of Very and New Look at a heavily discounted price. 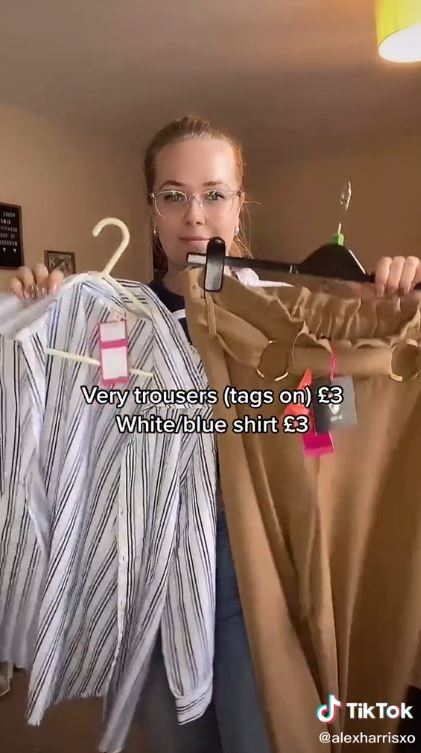 In one post, the fashion fan shared how she had found a pair of brown trousers from Very that still had the tags and were now priced at just £3.

Another clip saw her delighted at finding a denim skort from New Look – also £3 and still with its tags on.

Alex has also picked up un-used items from H&M, Zara and M&S.

For her cut-price style discoveries she frequently headed to one of Cancer Research UK's 'superstores', as well as other smaller charity shops in her area.

Sharing a handy tip in one video, Alex said: "Honestly I walk around the shop three or four times just in case I miss anything."

Her posts have garnered thousands of 'likes' from followers grateful for the second-hand clothing inspiration.

One person wrote: "Gurl you're literally the CEO of good finds in the charity shops."

A third shared: "How do you find all the nice stuff."

And a fourth added: "Amazing as always." 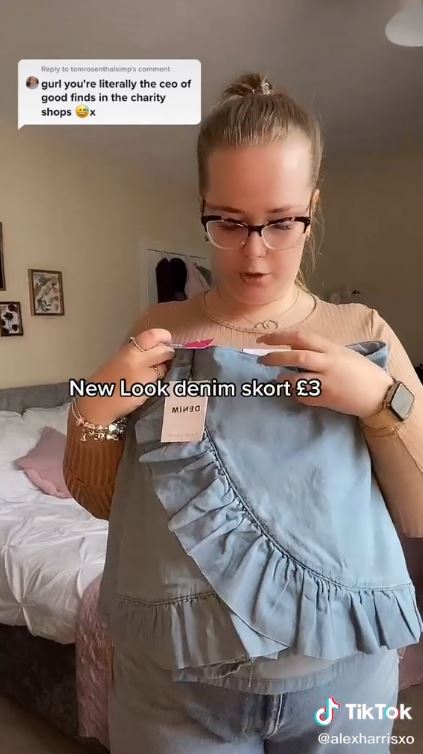 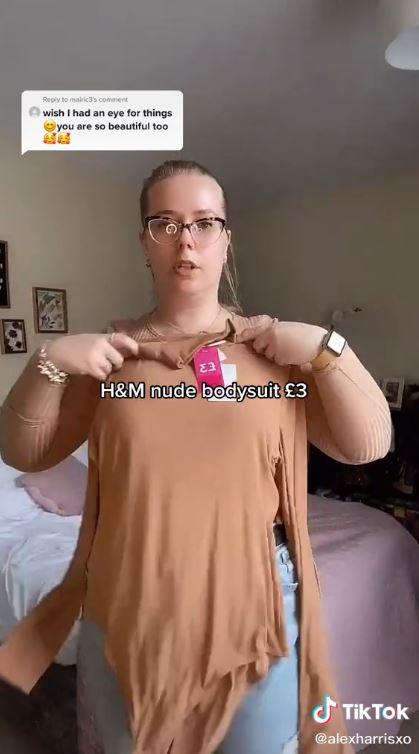 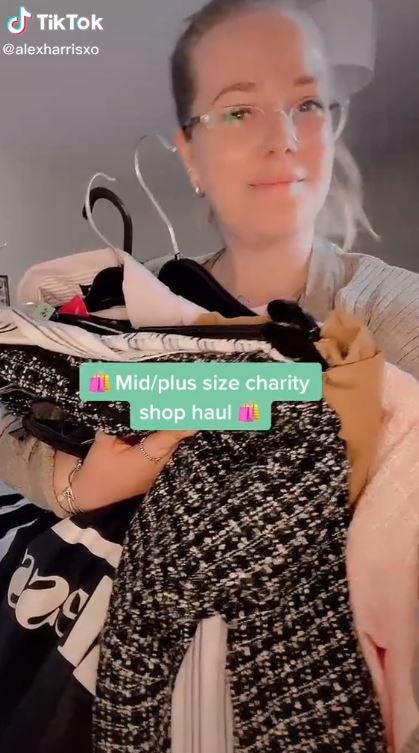 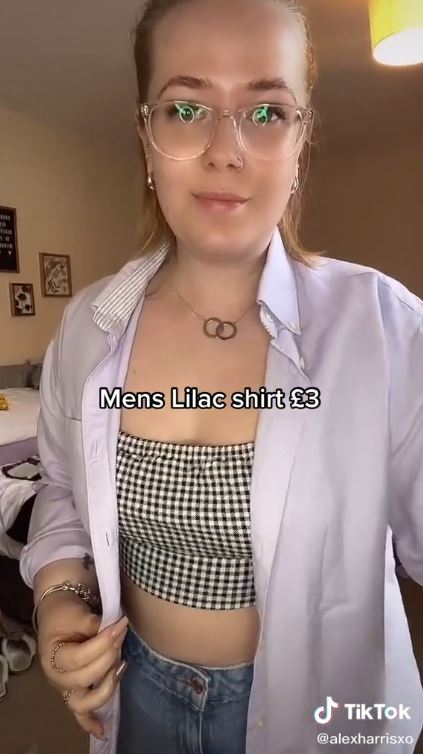 In other fashion news, we told you how Olivia Attwood has just launched her debut Abbott Lyon collection.

Meanwhile, Zara McDermott has unveiled her own line for Boux Avenue.

And Shein shoppers are joking that their high-cut bodysuit is a "yeast infection waiting to happen".