Groom frantically tries to re-order his wife’s $2,300 wedding dress without her knowing after a shocking family mix-up | The Sun

A BRIDE'S $2,300 wedding gown was rendered unwearable by an unfortunate mix-up months before her wedding.

But before she could find out what really happened to her dress, her groom-to-be tried to hide his jaw-dropping mistake and get a replacement made in time. 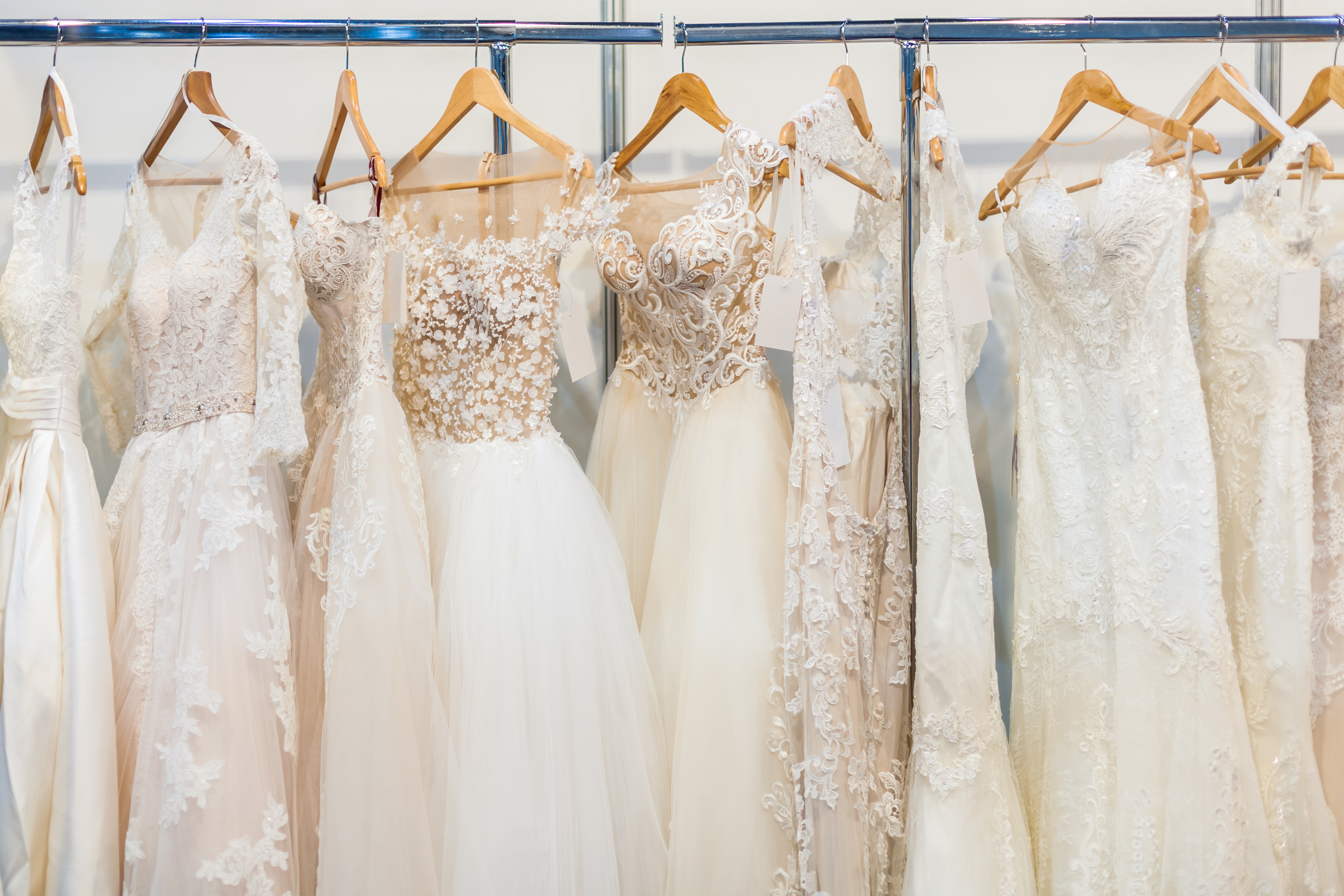 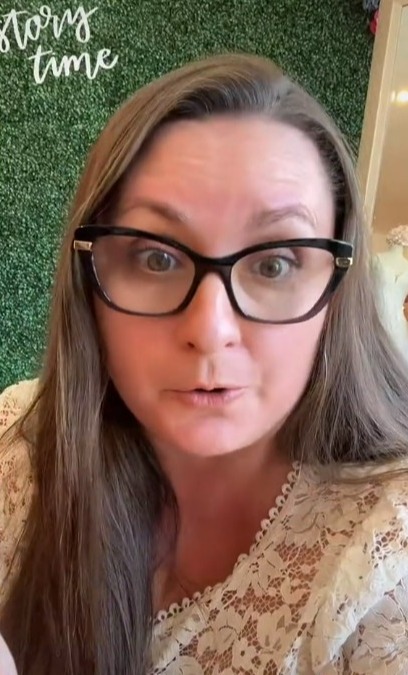 "So this groom calls me today, frantic as hell, crying practically. 'Can you help me, my bride bought her dress with you last year. I understand that she picked it up … but I need to reorder it,'" she said.

Kasia told him that of course she could reorder it, but she was confused.

"I'm thinking, why is the groom calling me? Is this like a ploy to find out info?" she went on. 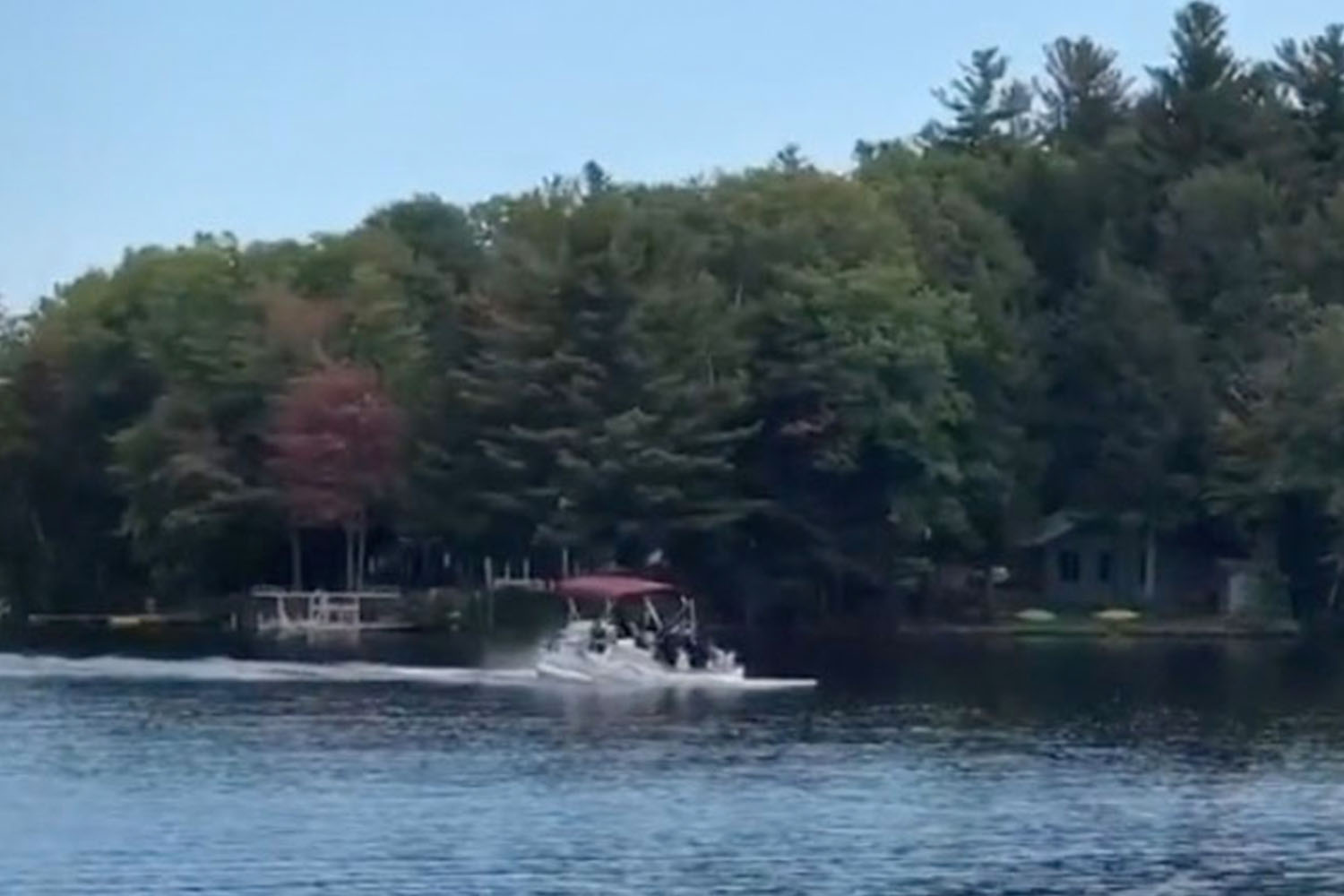 The groom said that while he had seen the dress, he knew nothing about it – and was single-mindedly focused on re-ordering it quickly.

Still trying to troubleshoot, Kasia said that there might not be enough time to get new alterations done ahead of the November wedding – but if the dress they already bought just needed some tweaks, the bride should bring it in.

But the groom cut her off.

"He said, 'No, alterations are not an option. There's nothing to alter. I need to know if you can reorder this dress,'" she said.

So Kasia called the manufacturer and learned that because of the customizations, the dress would take a while to remake.

When she called back the groom to relay this information, he broke down in tears and handed off the phone to the bride's brother.

Finally, she learned what happened.

"Well, it's an unfortunate situation," the brother of the bride said. "You see, the bride gave the dress to our mother to go ahead and store in safe keeping.

"And my mom did just that. She put it in her closet, and no one goes in there. Just my mom." 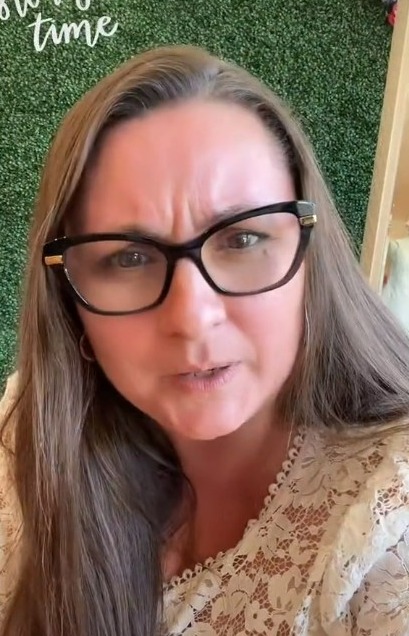 Then, two weeks ago, their grandmother died.

"So, grandpa was buried in his tuxedo. Grandma wanted to be buried in her wedding gown," the brother said.

"Mom told me and my future brother-in-law to go get grandma's wedding dress out of the closet. So we did. We didn't know to get the box. We took the bag," he went on.

Kasia was stunned by the shocking mixup.

"So the guys took this dress and they dropped it off at the funeral home." 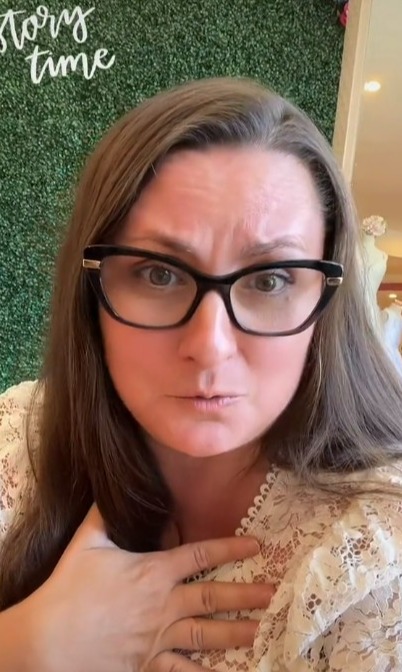 Kasia wanted to know why there was no point that the family saw grandma dressed in the wrong gown.

Grandma has now been buried in the bride's dress for two weeks – and the mother of the bride just realized what happened.

Now, Kasia said, she, the groom, and the bride's brother are scrambling to fix the error without upsetting the bride – and Kasia is doing her best to get the manufacturer to make it on time.

Kasia's TikTok videos have gone viral, with millions watching the story and many expressing shock.

"My heart breaks for them, but you can’t make this stuff up!" wrote one commenter.

"This. Is. BANANAS. But solution: maybe Bride should get married in Grandma’s wedding dress," wrote another.