WHEN it comes to moving house, it's easy to fall in love with the first place you see – especially if you're up against the clock.

Earlier this year, TikTok user VTMegs signed a contract to move into a new rented home in LA with her husband after a single 20 minute viewing. 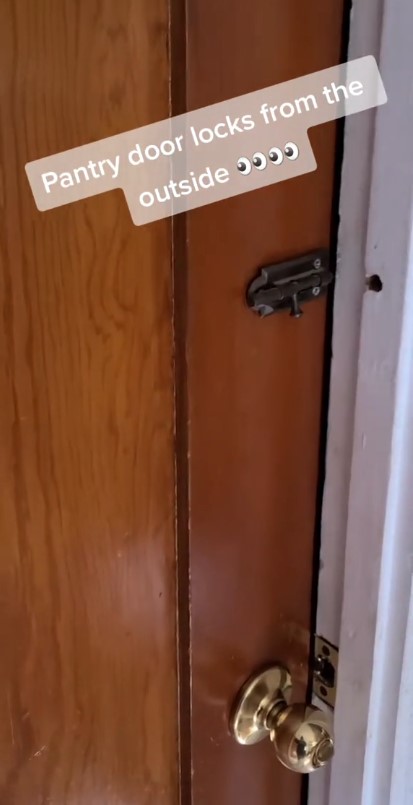 But once they'd unpacked their bags, the couple noticed a few – shall we say, strange – quirks about their new place.

In a viral video, the American mum explained how she discovered a hidden basement in the pantry – and said it was a total "nightmare".

She said: "Alright so we just rented a new house and we have this pantry and we're wondering why the pantry door has got these locks, because it's literally just a closet.

"And so I open the door and noticed what looks like a hatch in the floor. WTF is this?? 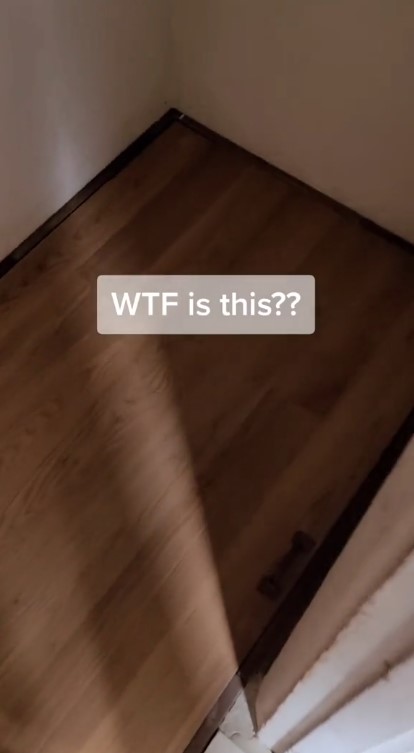 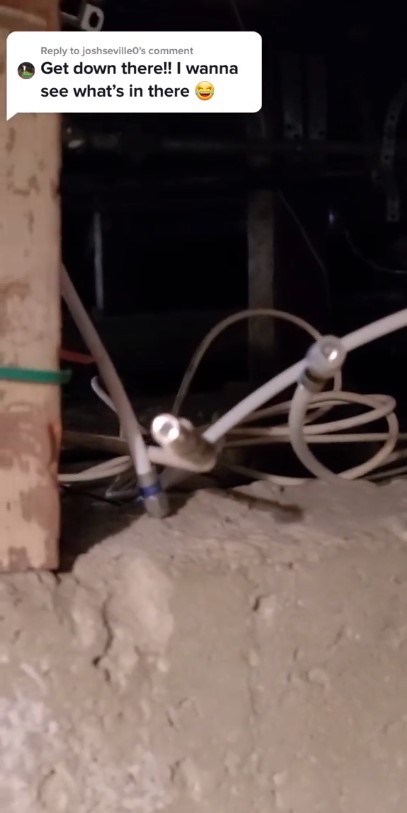 "I am legit freaked out by this because they did not mention a basement or anything in the listing, so I'm gonna open this."

When she lifted the latch, the mum discovered a poorly-lit staircase leading down to the hidden basement.

Although she was too scared to venture into the basement at first, the woman filmed a follow-up video where she highlighted the security cameras which were dotted around the rooms in the property.

On closer inspection, the couple realised that the cameras were all hooked up to the secret basement they didn't know they had. 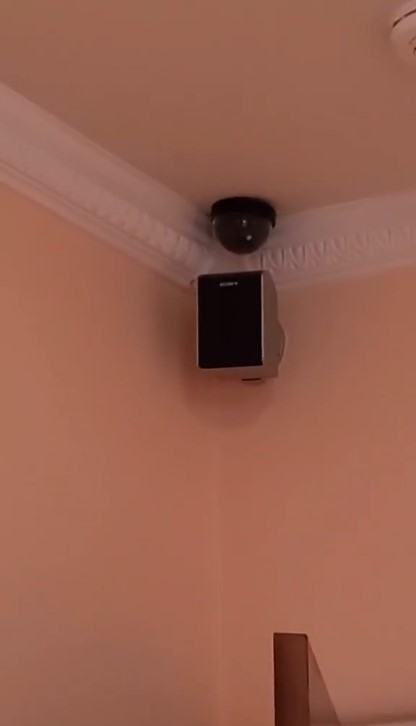 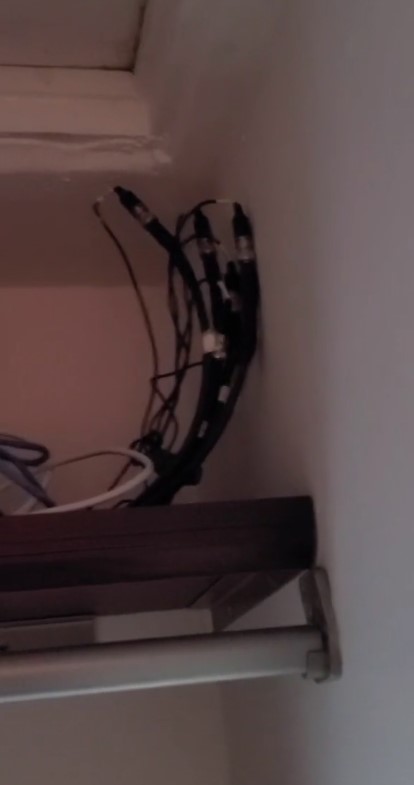 She then filmed herself going into the basement for the first time – and admitted it's "legit sketchy".

"I do not like it down here, "she said. "There's lots of dirt and cables and this is where the security cameras are hooked up."

Luckily for the couple though, they noticed on closer inspection that the cameras are no longer plugged in.

"That looks like an escape route for somebody important considering all the cameras and locks on the closets," one TikTok user replied. "Sounds like a safe house."

Another added: "If it has a lock on the outside that means they were trying to keep whatever is down there, down there. Be careful."

Meanwhile, a third said: "Oh hells no! Close that door."

For more viral stories, this woman was stunned to find a secret room in her house behind a wardrobe – three years after moving in.

And this mum found a secret room hidden behind a bookcase during house viewing and joked it’s the perfect place to escape her kids.

Plus this woman found an entire secret APARTMENT hidden behind her bathroom mirror… and she’s terrified someone’s been living there.