How much the Real Housewives of Beverly Hills cast has spent on plastic surgery, a doctor reveals

THE CAST of the Real Housewives of Beverly Hills has changed plenty through the years – not just in terms of the members but also physically.

Many of them – if not all – have been very open about their plastic surgery journeys, with some of them spending as much as $20K in their whole look.

Here's a breakdown of how the wives have changed through the years, according to Cosmetic surgeon Dr. Ekrem Keskin from Vera Clinic.

It's worth noting that Sutton Stracke, Garcelle Beauvais, and Crystal Minkoff have all shut down any plastic surgery speculation, so they're not part of the list. 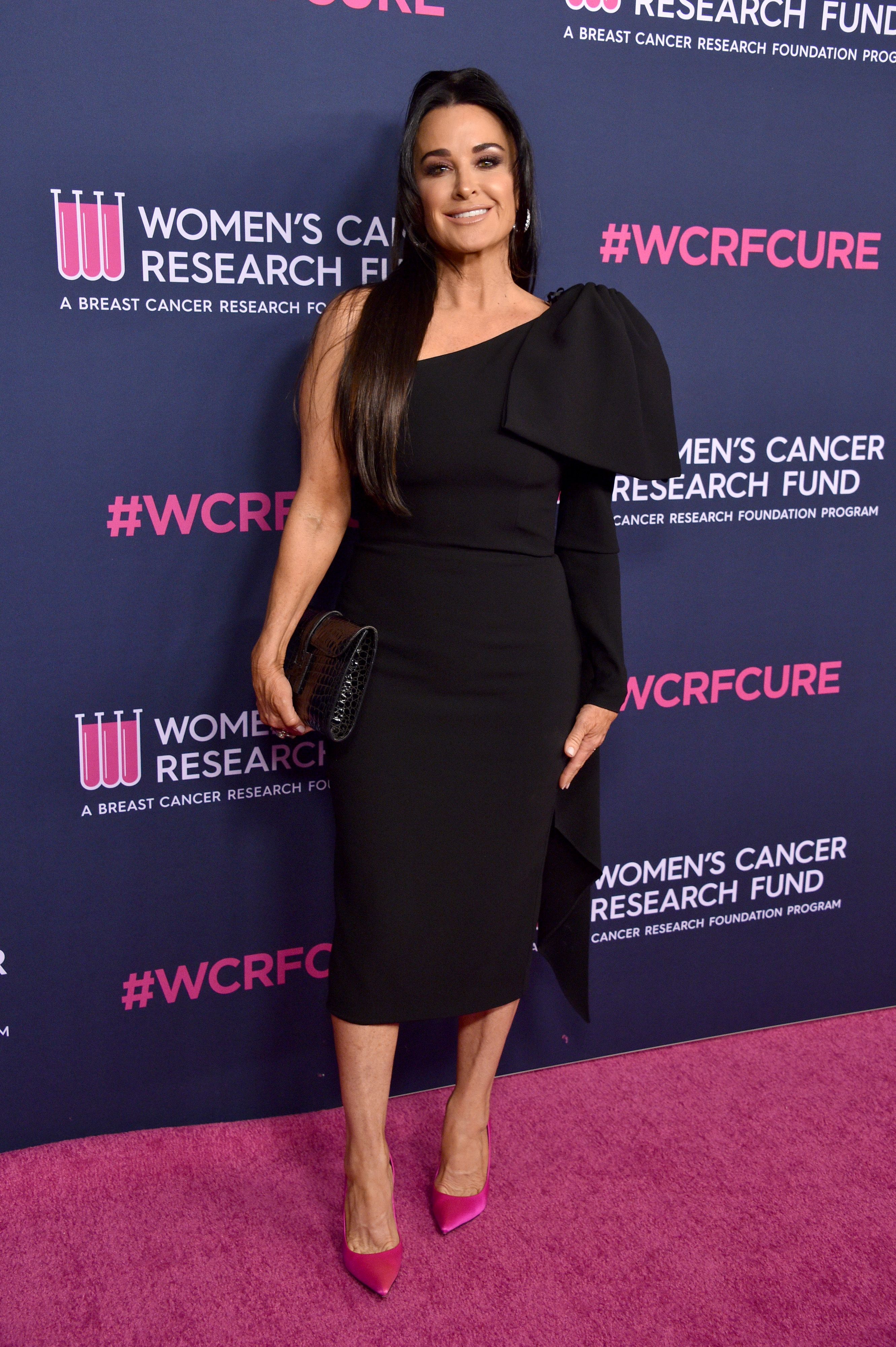 The 51-year-old has been the longest-serving housewife since she joined in 2010.

Kyle has not held back from revealing the details of the multiple surgeries she's had through the years, including filming while she healed.

The housewife got her first nose job in 2006 and likes to get Botox regularly.

Kyle also had liposuction on her "love handles" after they wouldn't go away with exercise. And most recently, in 2020, Kyle had a new set of veneers put in and redid her nose after an incident. 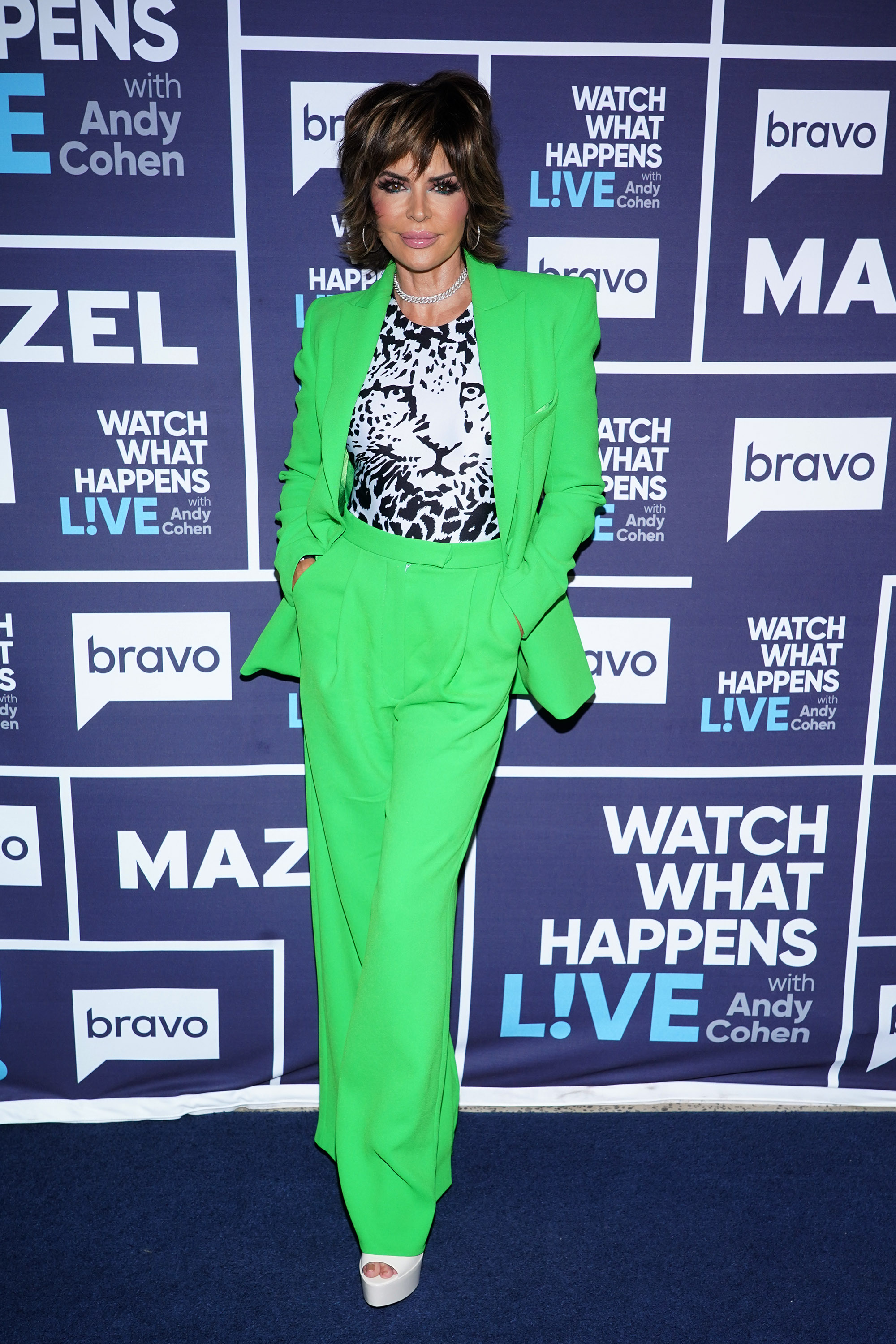 Lisa is known for her luscious lips and she's also been very open about getting lip fillers when she was just 24 years old.

Additionally, she got a boob job in 1994 plus a lip reconstruction in 2010 to remove the damaged tissue in her upper lip.

She's also a fan of Botox and facial fillers to keep her youthful look. 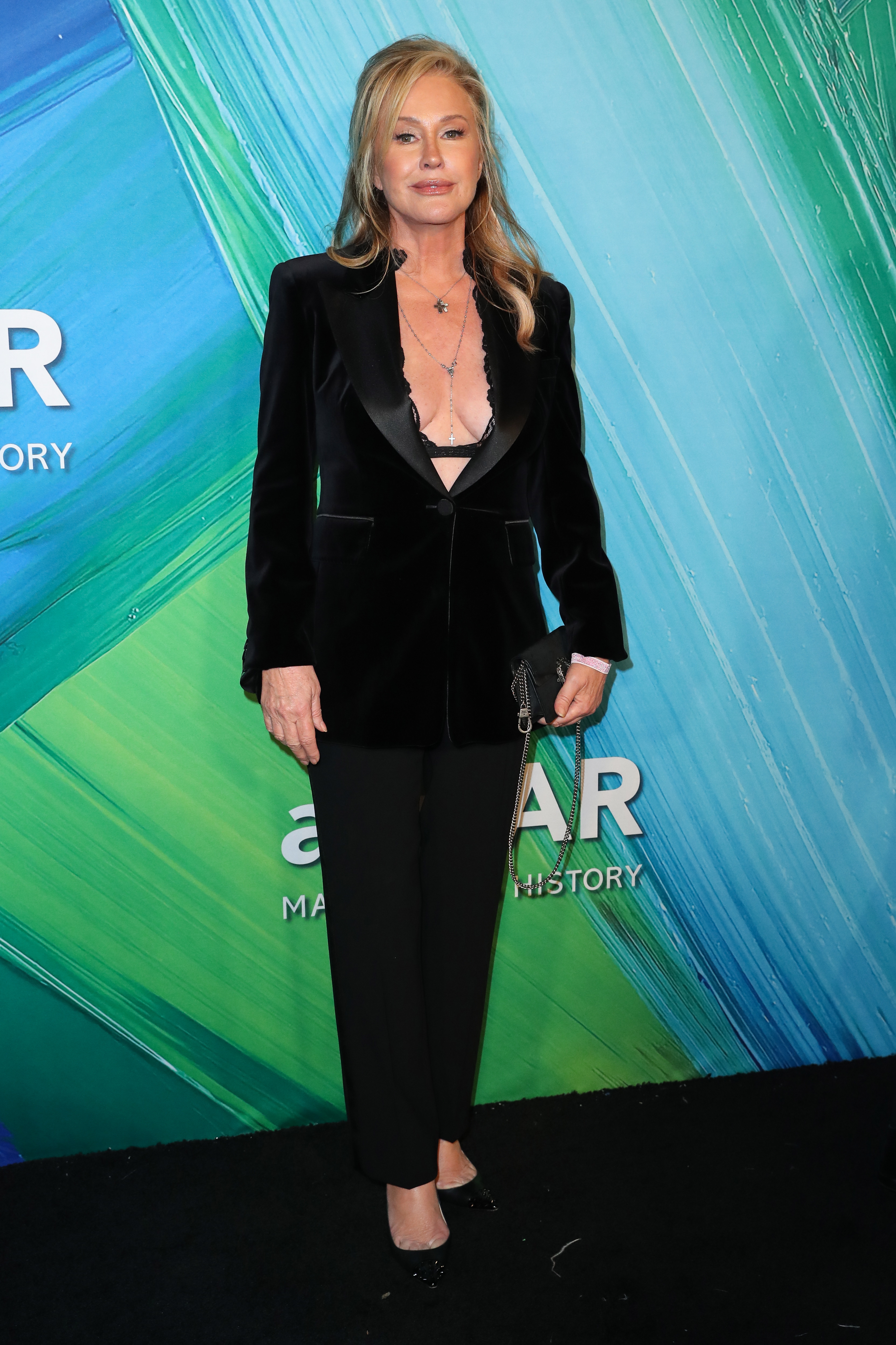 Unlike her sister Kyle, Kathy has remained quiet about her plastic surgery journey, but that doesn't mean she hasn't created a buzz about it.

In fact, she's never admitted to anything but many plastic surgeons agree that she's had something done.

Dr. Keskin speculates Kathy has had a nose job, as well as Botox or a facelift to keep her wrinkle-free. However, nothing is confirmed. 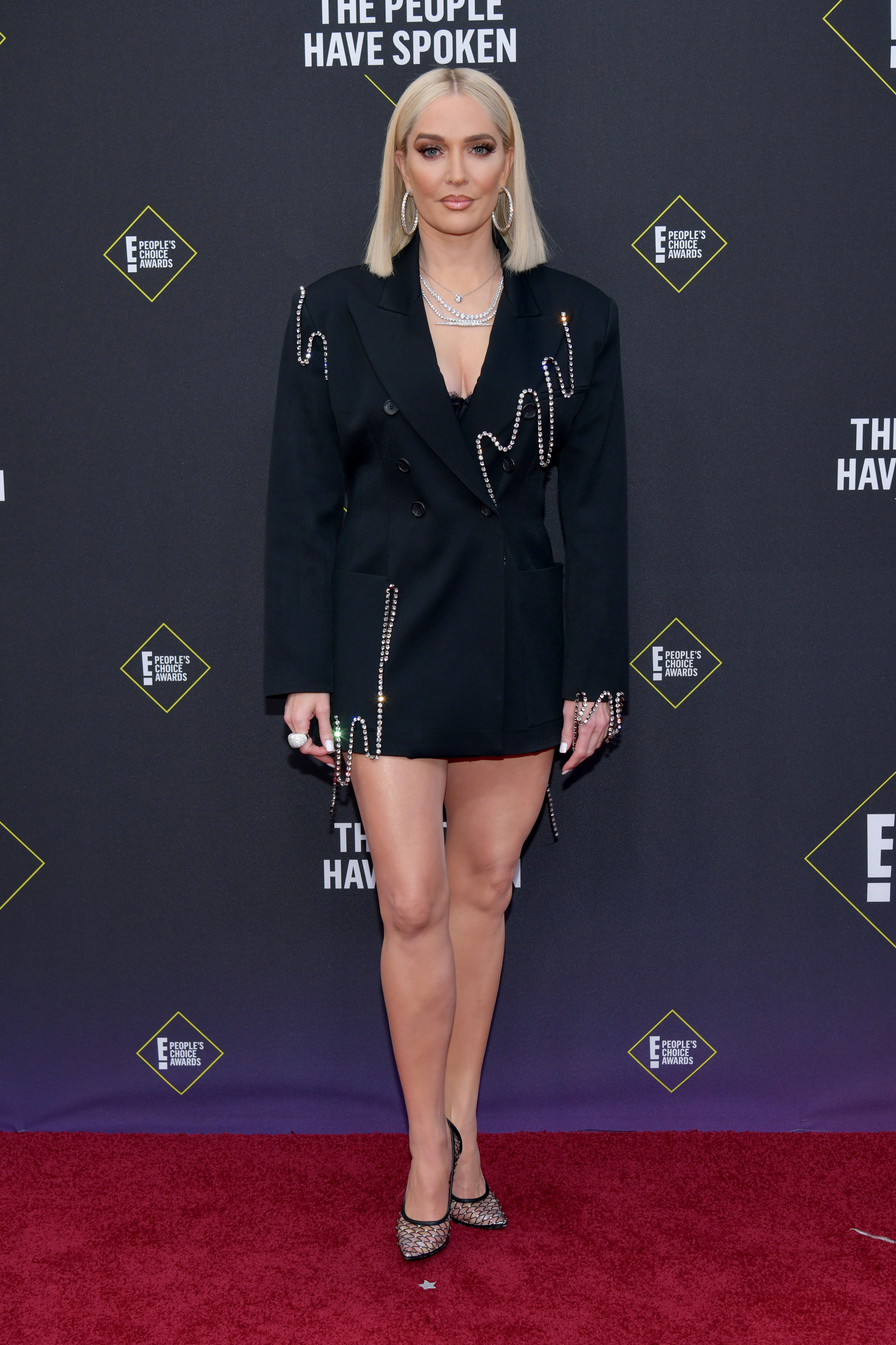 Erika joined the housewives later in the game but she's showed off what her life used to be before she married Tom Girardi.

Through the years, she's actually started to look more youthful than when she was just a waitress in her 20's.

In fact, she's admitted to spending over $40k a month simply on her glam squad.

Well, before her glam squad kept her glowing, Erika splurged on a breast augmentation surgery and a nose job ten years ago. 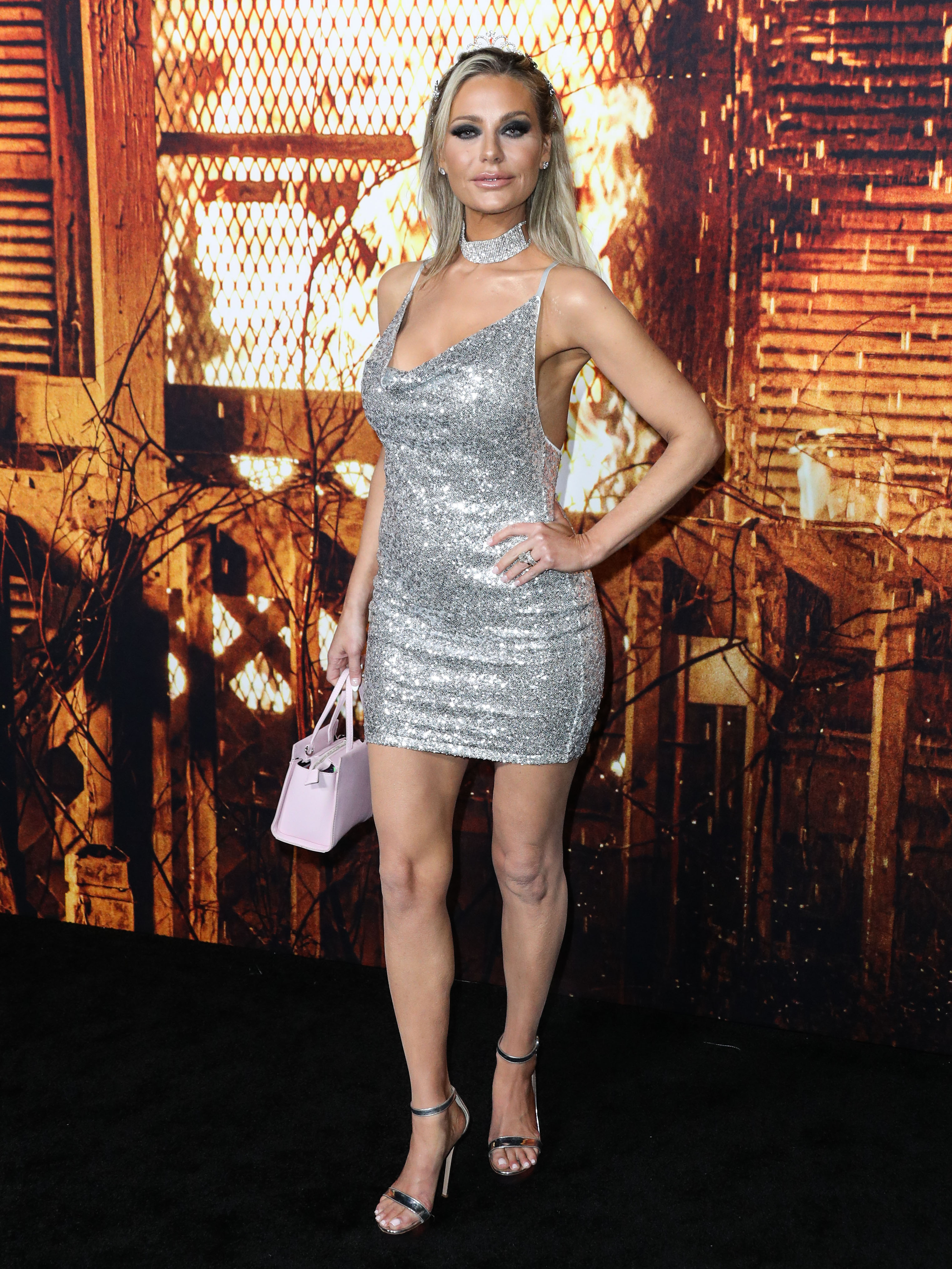 Dorit has gotten plenty of praise and hate alike as she continuously changes her looks to fit modern Hollywood.

In fact, she's admitted to spending thousands of dollars on a single outfit.

She feels the exact same way when it comes to her plastic surgery as she previously admitted to getting a boob job, as well as fillers and Botox to keep her skin smooth.

Many have rumored she's gotten a nose job but she continuously shuts it down and claims it's only makeup.