I blow dried my hair and fake tanned before going into labour – I don’t care what people think, I wanted to look good | The Sun

GOING into labour, most mums' first thought isn't about how they look.

But for one mum, the first thing she did before going into hospital to give birth was to make sure her hair, nails and tan looked perfect. 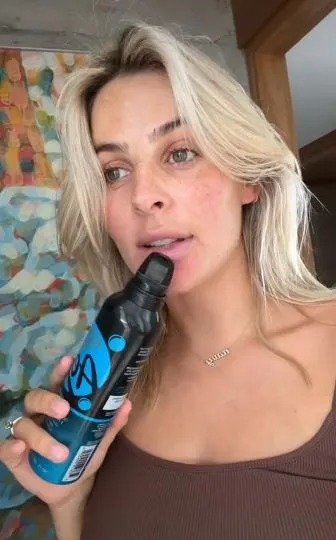 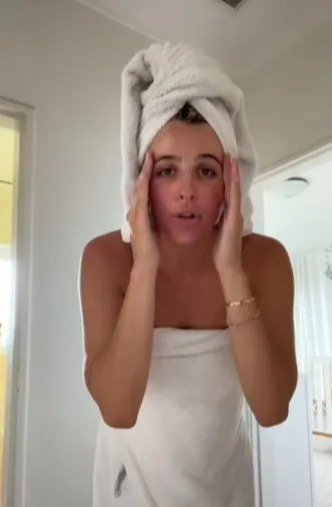 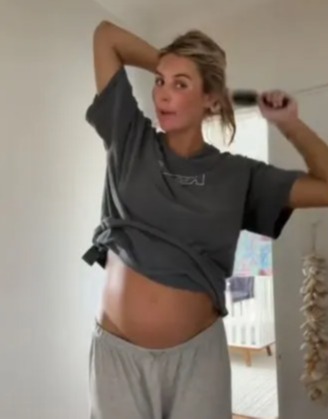 A pregnant mum-of-one, Indy Clinton, wanted to look good for her birth, so went and got a manicure and pedicure, gave her hair a blow dry, and even fake tanned her body so she had a sun-kissed glow for the occasion.

Indy describes herself as a ‘young mama to a crazy toddler’ and wanted to ensure she was looking good for the arrival of her second child.

The social media user took to TikTok yesterday and uploaded a video of her getting ready for her birth, with the caption ‘I’m ready!!!! now just waiting on one thing…’.

She said: “Prep with me for labour” as she recorded her birth beauty preparation. 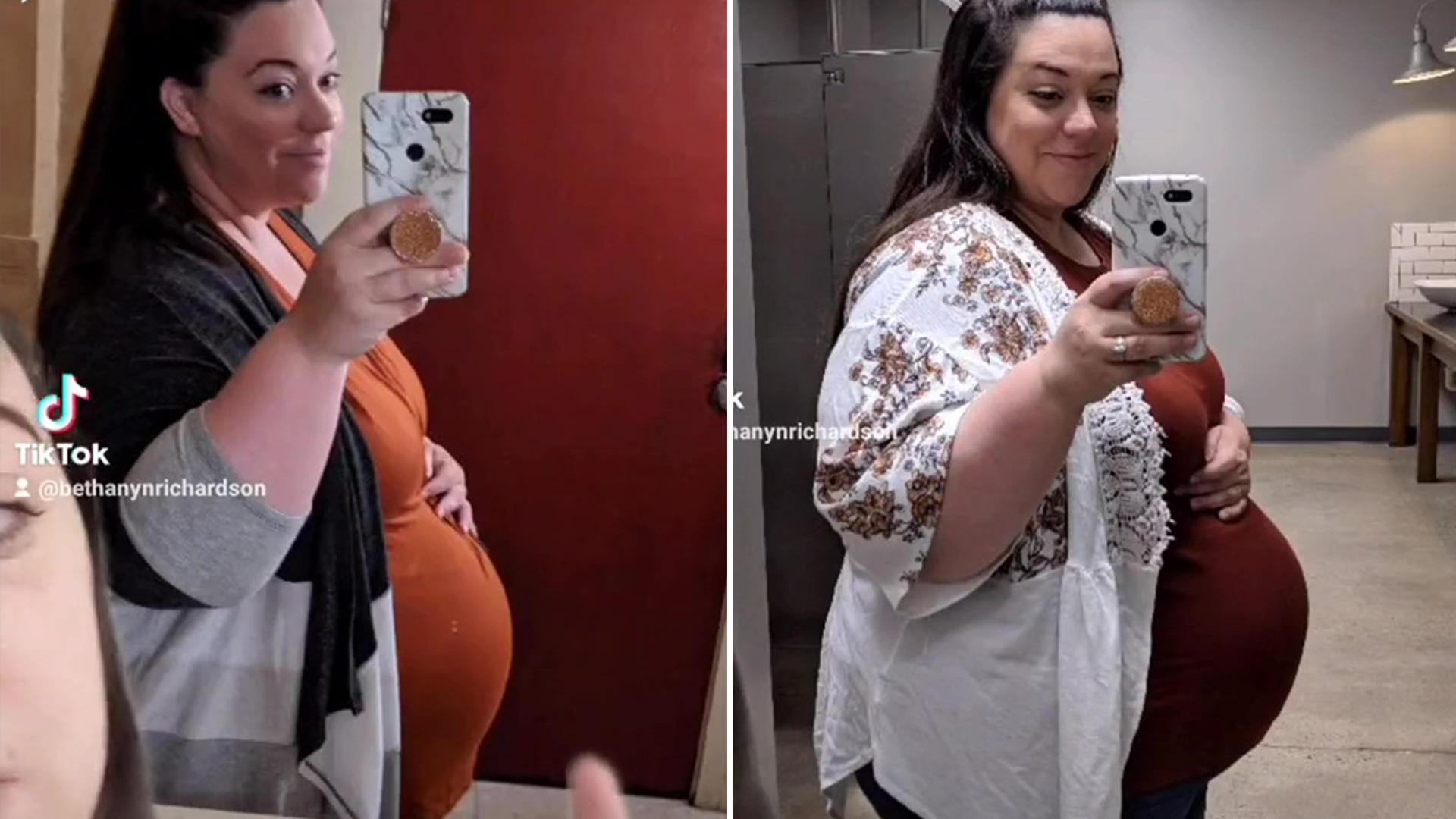 I gave birth to four sons & they were all huge – my youngest weighed 13.11lbs

The mum-of-one said: “It’s finally hit me that I’m having a baby, I think I’ve been in denial for nine months, but it’s hit me that I’ll have another baby by the end of the week.

“I just want to run a few errands before I give birth, so I’m going to get my nails done, get Navy [her son] a present from his little sister.

“I’m going to pretend this is from his little sister – I think I’ve got a few things”.

Indy then went to the nail salon, as she showed off the nail colour options. 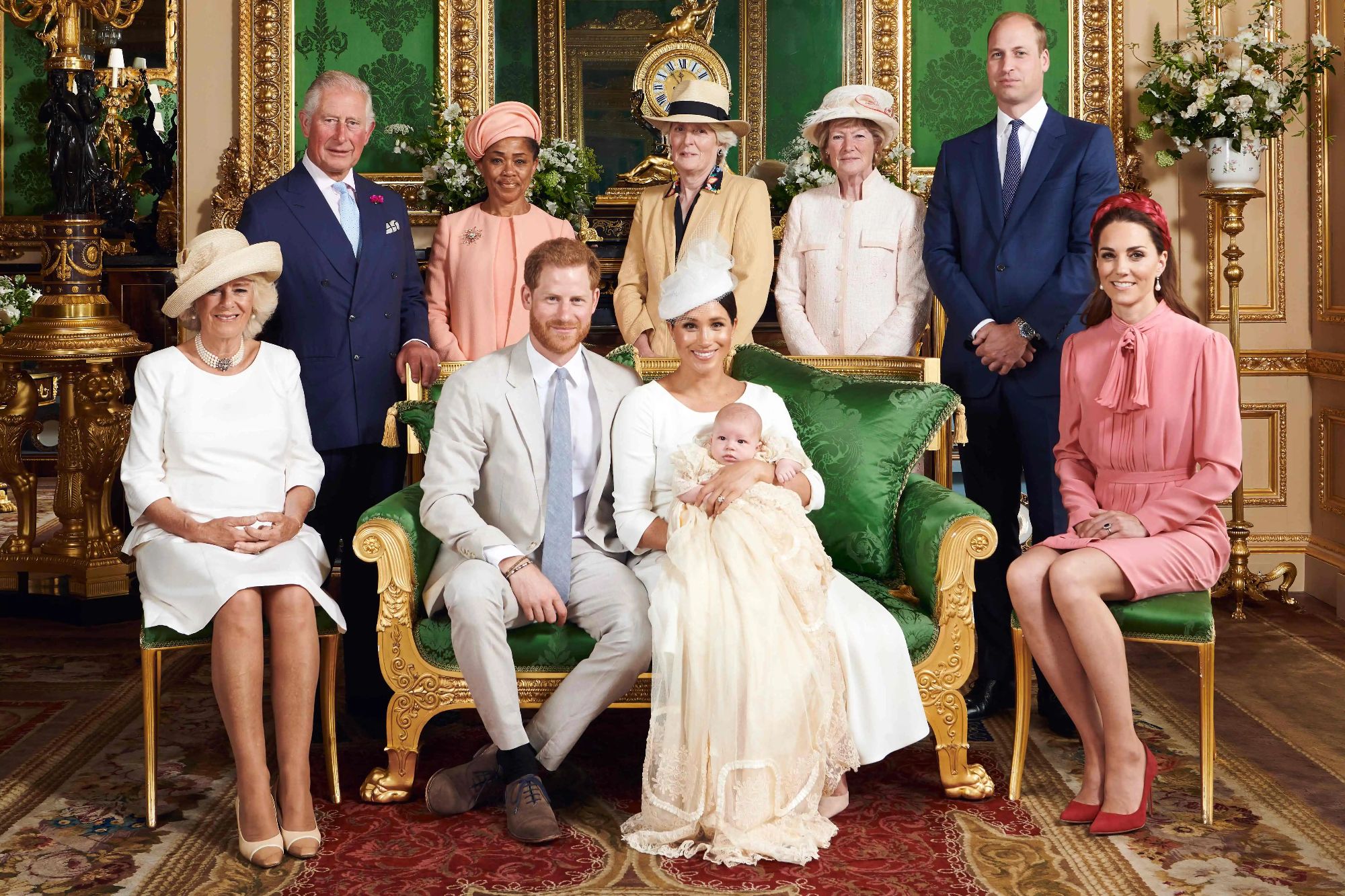 Charles' coronation date revealed – with Camilla to be crowned as Queen

But the woman was disappointed with her manicure, as she added: “That was a waste of $40, it doesn’t look like anything’s changed.

“I did go wild on my toes though, I got orange”.

Later in the video, Indy had arrived back home and was ready to get her glow on.

She said: “I just got home, I’m going to fake tan now and wash my hair.

“My hair is washed, I’m just moisturising my face quickly and then I’ll fake tan.

“By the way, my induction is not tonight, before someone says ‘why am I fake tanning for labour?’, do I want to look ugly when I’m pushing out a child?’, no.

“I don’t have long, I’m just going to do my hair, I might actually put it in rollers.

“Also, should I wear this in labour [holds up a white crop top]?

“Last time I wore the hospital gown but I didn’t like the vibe of it, it made my shoulders look really broad.”

We then see Indy blow dry her hair with a hot brush, as she concluded: “Hair is done”.

TikTok users quickly flooded to the comments to wish Indy good luck for her birth.

Thousands of families to get extra £130 help with bills

Another added: “I hope the labour is smooth”.

A third commented: “I did this exact same thing before my induction!! I hope your birth goes well”. 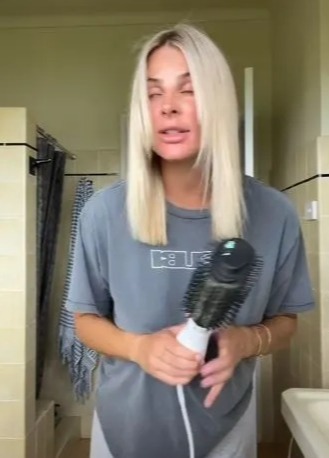