I can make any woman orgasm, says tantric sex guru

AS the woman in front of me orgasmed, she screamed. Teaching a class on tantric sex to eight keen students, it isn’t unusual for this to happen. After the woman orgasmed – which she had told us had only happened rarely before – we all went over to give her a hug as we were so thrilled!

During the free love era of the ’60s – when I was in my late teens and early 20s – I had lots of sex, but I often resorted to faking orgasms, which bothered me. I never felt relaxed enough to let go and enjoy myself, but didn’t know how to change that. 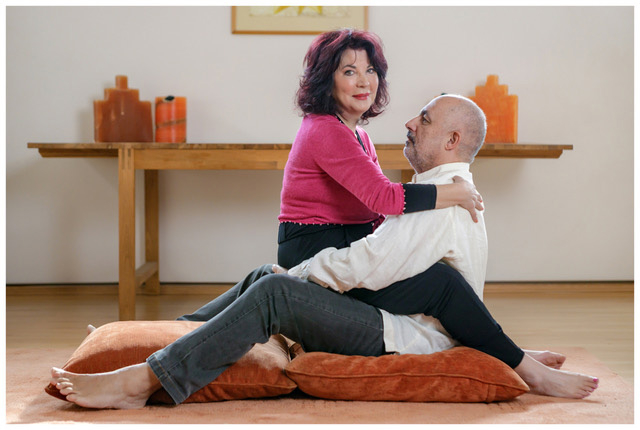 In 1978 I had my daughter Nina. Her dad moved back to the US after I became pregnant, and I trained as a yoga teacher, life coach and psychotherapist.

I first came across neo-tantra, a form of tantric sex, in 1993, aged 45, when I was travelling in India with my friend John, a teacher 11 years my junior.

We got chatting to an American couple who told us that they were doing a course in neo-tantra to make their relationship stronger.

My ears pricked up when they said that it allowed women to totally liberate themselves during sex and it could result in multiple orgasms. I decided to give it a go, with John as my class partner.

The lessons, which were carried out fully clothed, attracted a mix of couples and singletons.

It felt quite playful with a lot of tender touching, kissing and exploring body parts.

John and I never kissed, so it didn’t feel weird with him.

We learned that there are many different kinds of orgasms, such as the kind you have when you eat amazing food or have a massage.

I had an orgasm as I was fed fresh fruit and chocolate, blindfolded, while John delicately touched my inner thigh.

After so many years of faking it with partners, it felt like a spiritual awakening. 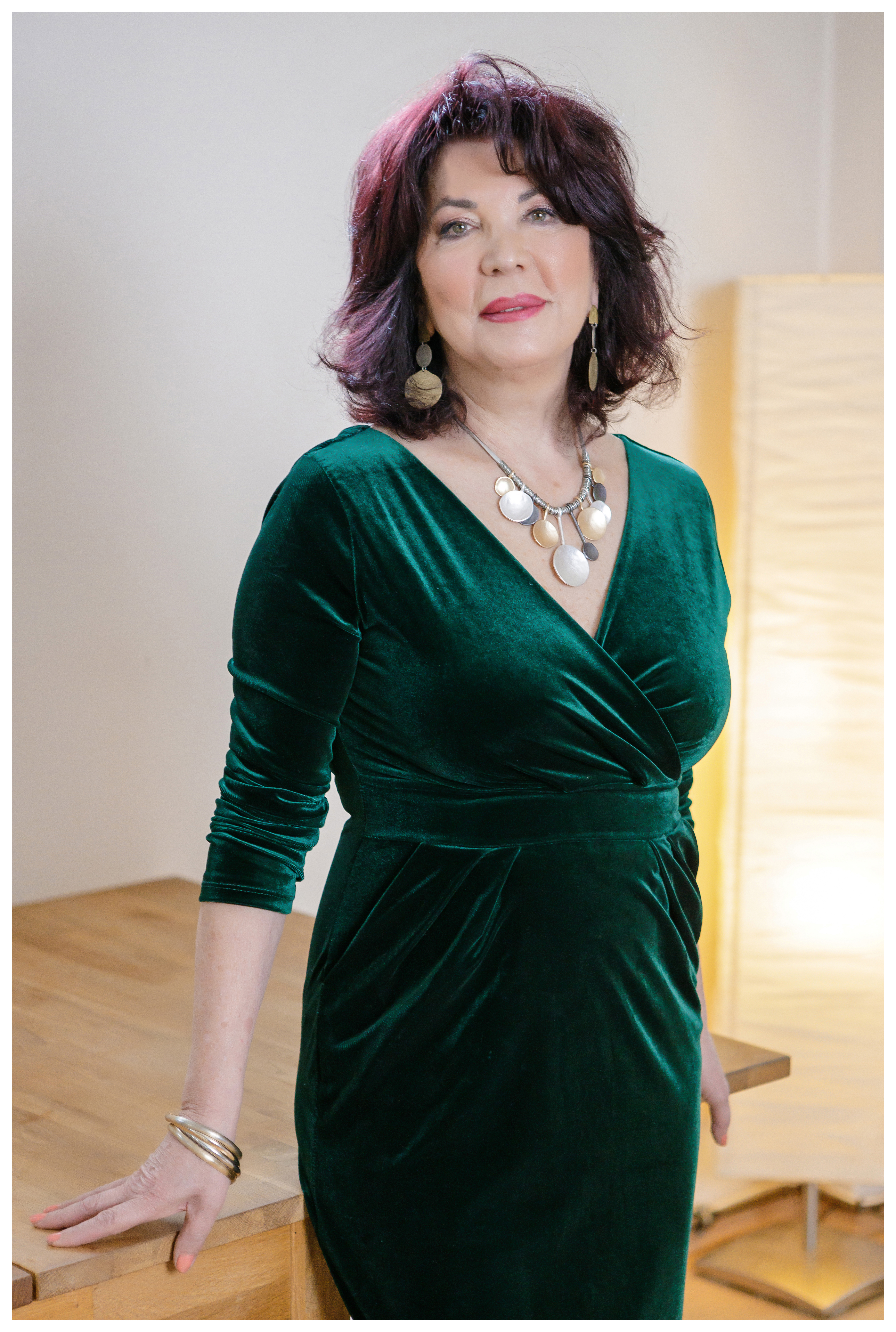 I was 45 and he was 49, and we began an eight-year relationship.

This time the sex was much better because neo-tantra had taught me to speak up and ask for what turned me on, and I’d also learned more about satisfying my boyfriends.

Working as a yoga and life coach, I had many women complain to me that they didn’t have good sex, while men would tell me they weren’t having enough.

So in 2008, I began teaching neo-tantra to clients from my yoga and life-coaching classes.

The groups range in size from seven to 20 couples, as well as singles.

Over the years there have been lots of couples who have lost their spark and, after my course, they can’t keep their hands off each other.

It’s not unusual for people to have orgasms in my classes, such as the woman who screamed in ecstasy while her husband sensually massaged her.

Once, a couple disappeared in the middle of a session and came back later giggling! 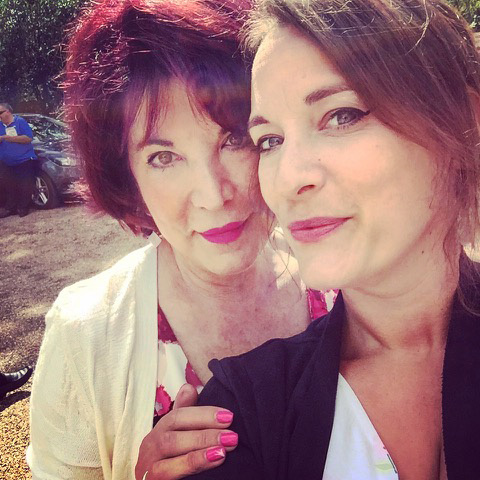 Some of the single people I teach have even fallen in love with the person they are working with in class.

One woman in her 60s partnered with a guy in his 30s, and they ended up together.

I’ve even been to a couple of weddings of people who met in my classes.

I’ve had single male students fall for me a few times – even though I’m only a bystander in class.

But if I sense a man is becoming interested in me, I gently remind him that what he is feeling has just been opened up by me, and that he needs to use this energy with a real-life partner.

Singer Sting and his partner Trudie Styler have spoken of their seven-hour tantric sex sessions.

He later quipped it was a joke, adding: “Seven hours includes a movie and dinner.”

Until the pandemic hit, I ran my classes around the UK and at a hotel in Greece.

I’m still friends with John, now 62, and he often acts as my teaching partner.

But with classes being so hands-on, I’ve had to take a pause from teaching due to the coronavirus.

This Valentine’s Day, we’ll be teaming up to run an online class via Zoom.

My daughter Nina, a music manager, is supportive of my career, but she’d never want to come to my classes.

I’ve lived with her and her boyfriend Louis, 33, who has his own stage-lighting company, since my last partner Joe died in his sleep two years ago.

Covid means so many couples are at home 24/7, and it’s almost impossible for singles to meet a new partner.

Neo-tantra is a great way to rekindle your sexual side, whether you’re in a relationship or not.” 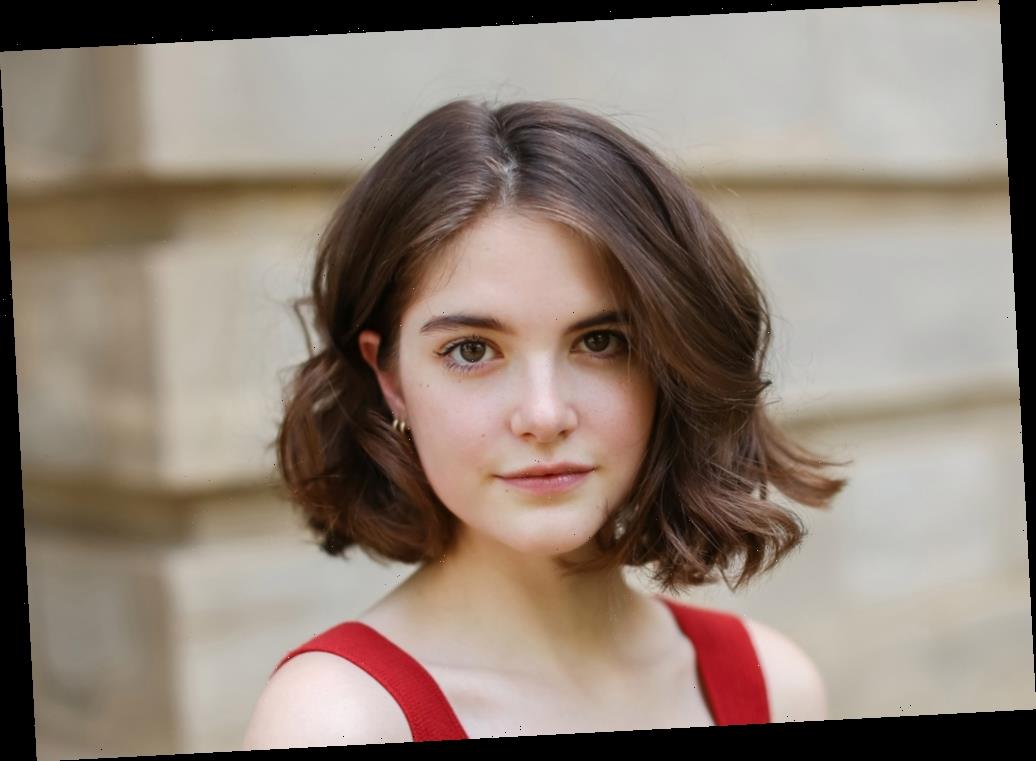