A TATTOO lover has revealed how ankle surgery left her favourite design illegible.

She posted a picture on Reddit showing how medics did not sew her skin back straight after the op, and now con one can read it. 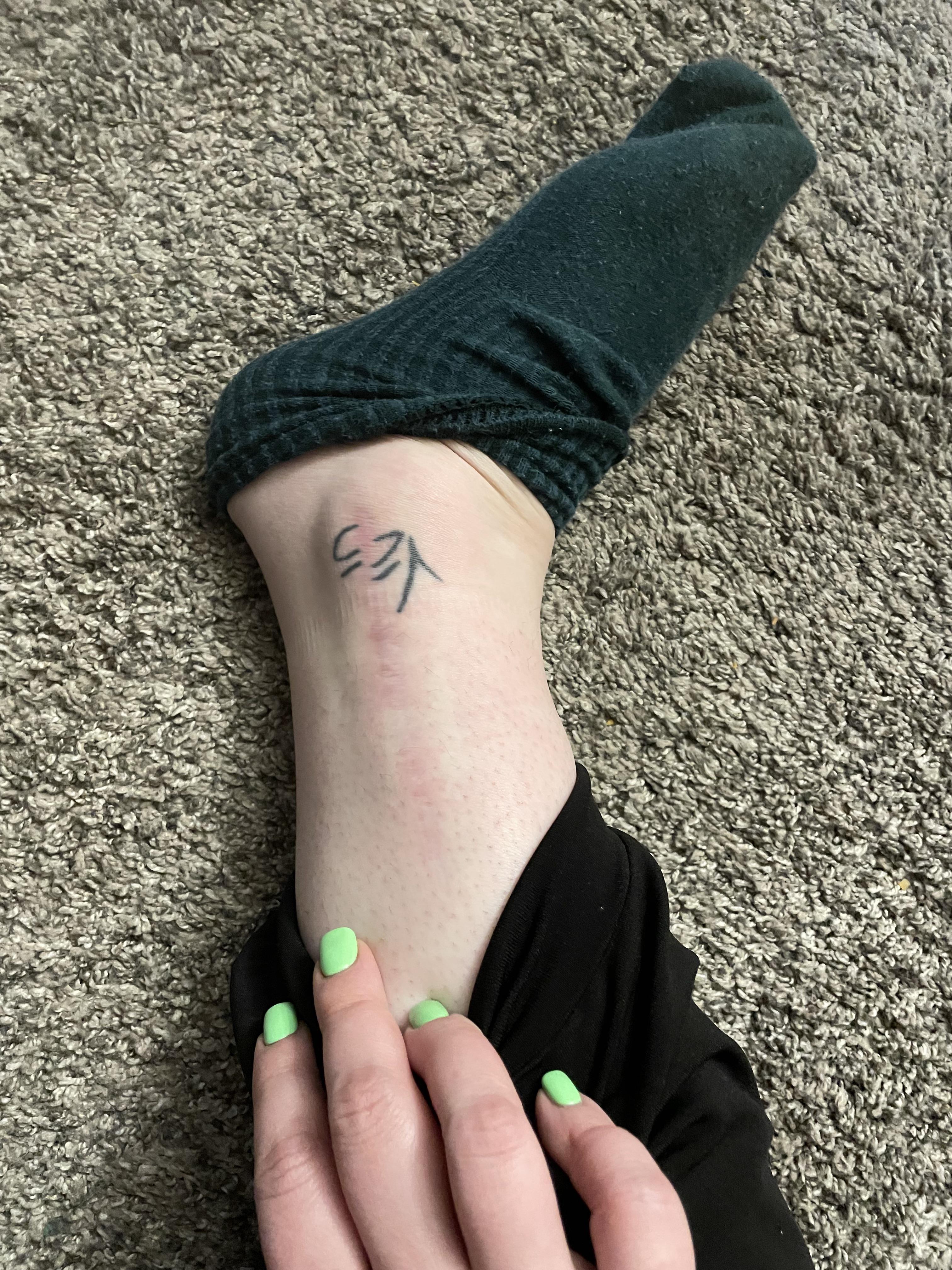 She shared a photo of the tattoo on her foot with the caption: "My tattoo didn’t get sewn back together properly."

It stands for Volunteer Fire Department, a mystery organisation in the Lemony Snicket books A Series Of Unfortunate Events.

She said she got the tattoo because she is a big fan of the novels.

But now the letters have been rendered unreadable.

Despite that unfortunate event, Redditors said the new design was "cool".

One said: "Solid icebreaker for life you got there."

Another one said: "Still looks quite cool, the tattoo has a Very Fortunate Design"

One Redditor joked: "Between you getting the tattoo there, being cut in that same spot, and it not healing properly.

3 major Covid rule changes TODAY- everything you need to know

IF LOOKS COULD PHIL

"Could that be considered a series of unfortunate events?"

"A sharpie will fix that in a hot second," said another.

Meanwhile, a tattoo fan was left mortified after her tattoo artist made a terrible spelling mistake in an inking of an inspirational saying.

A TikToker shared a picture of the cute gnome tattoo she wanted and the one she got instead.

A tat fan said he looks like an alpaca after having his forearm shaved ahead of a new tattoo.