I hate how my sister looks so I’ve ordered her to wear make-up & dye her hair for my wedding – I don’t care, it’s my day | The Sun

A BRIDE has divided opinion after revealing she demanded that her sister wear make-up and dye her hair for her wedding day – because she hates the way she looks.

The woman took to Reddit to open up about the situation, admitting she's keen for her sibling to be one of her bridesmaids, but only if she changes her "alternative" style for the September nuptials. 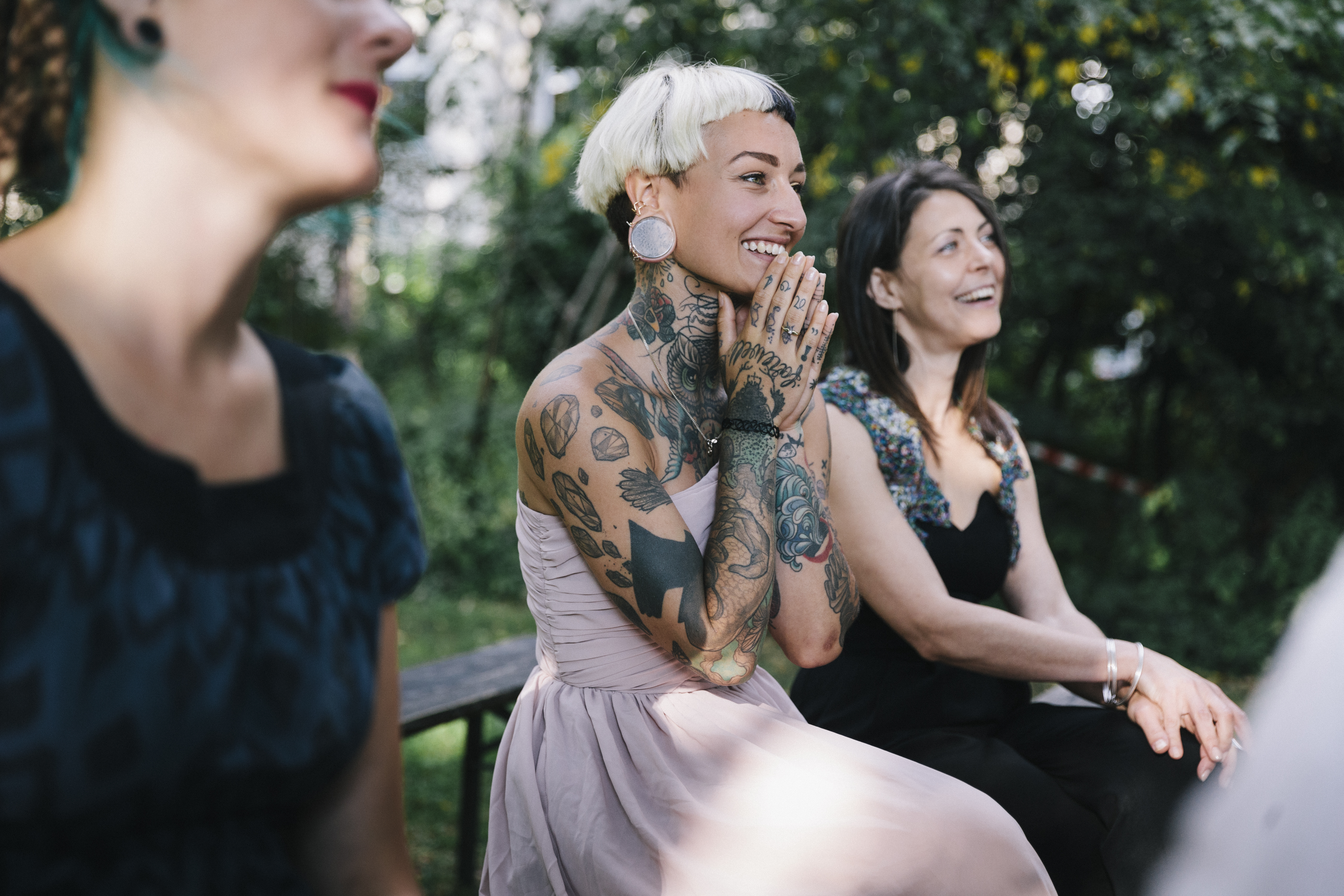 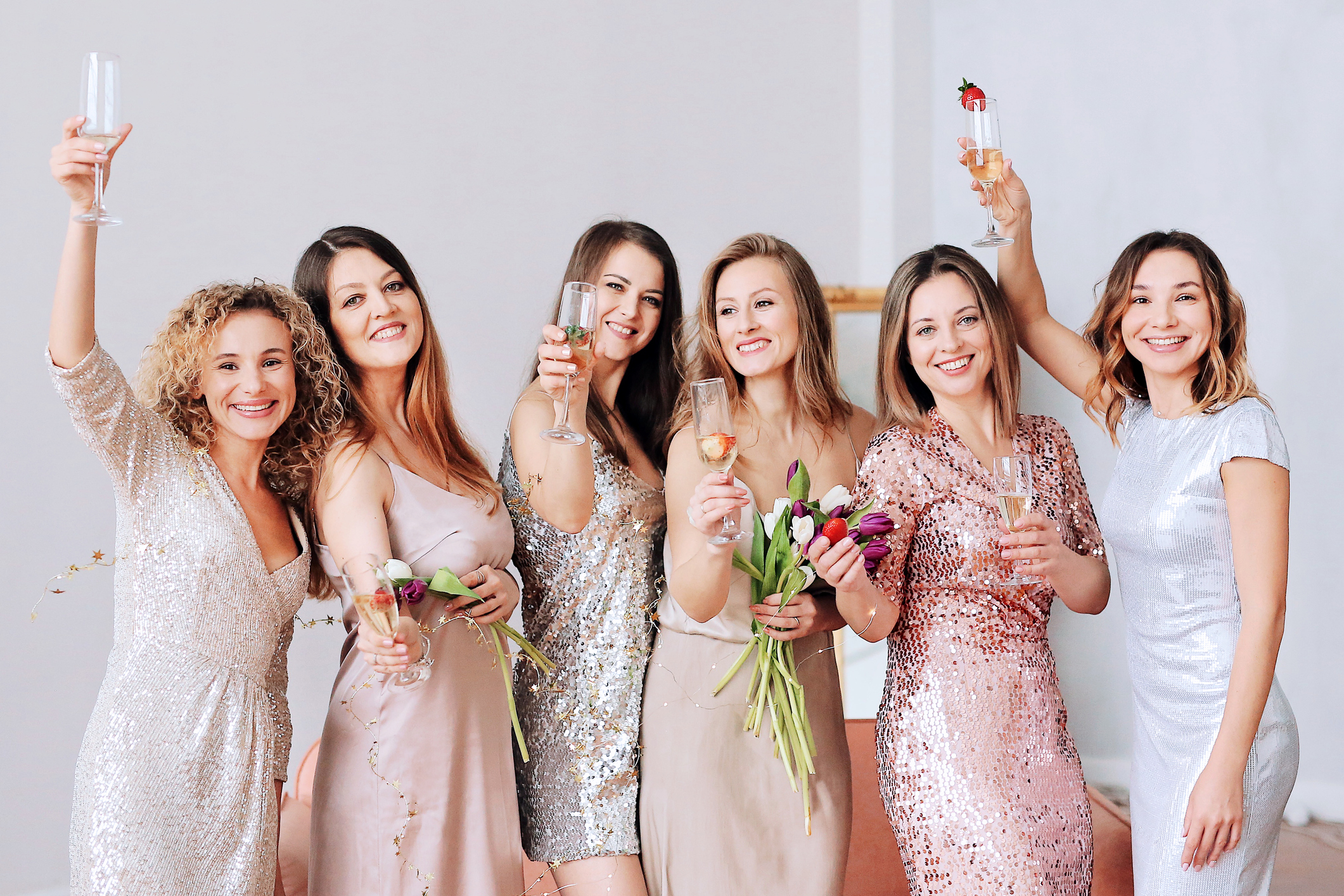 "One of my bridesmaids is my sister. My sister has a completely different style than me," she wrote.

"She has light pink hair, a nose ring, multiple earrings and she's also got sleeve tattoos on both of her arms and also her neck and chest.

"My sister's appearance was something that always troubled me regarding her being a bridesmaid.

"I've set rules that apply to all bridesmaids, but some are specifically about my sister. 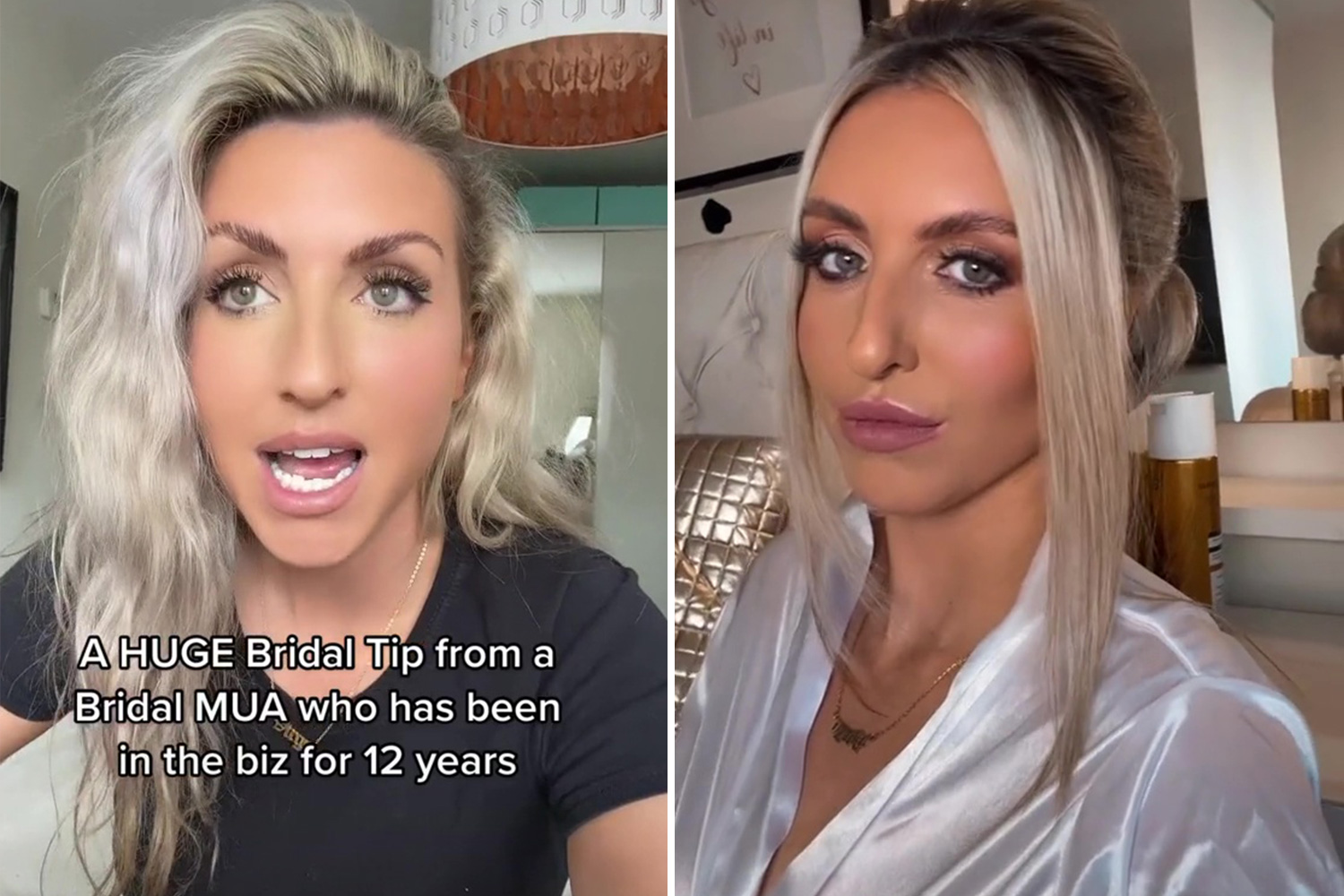 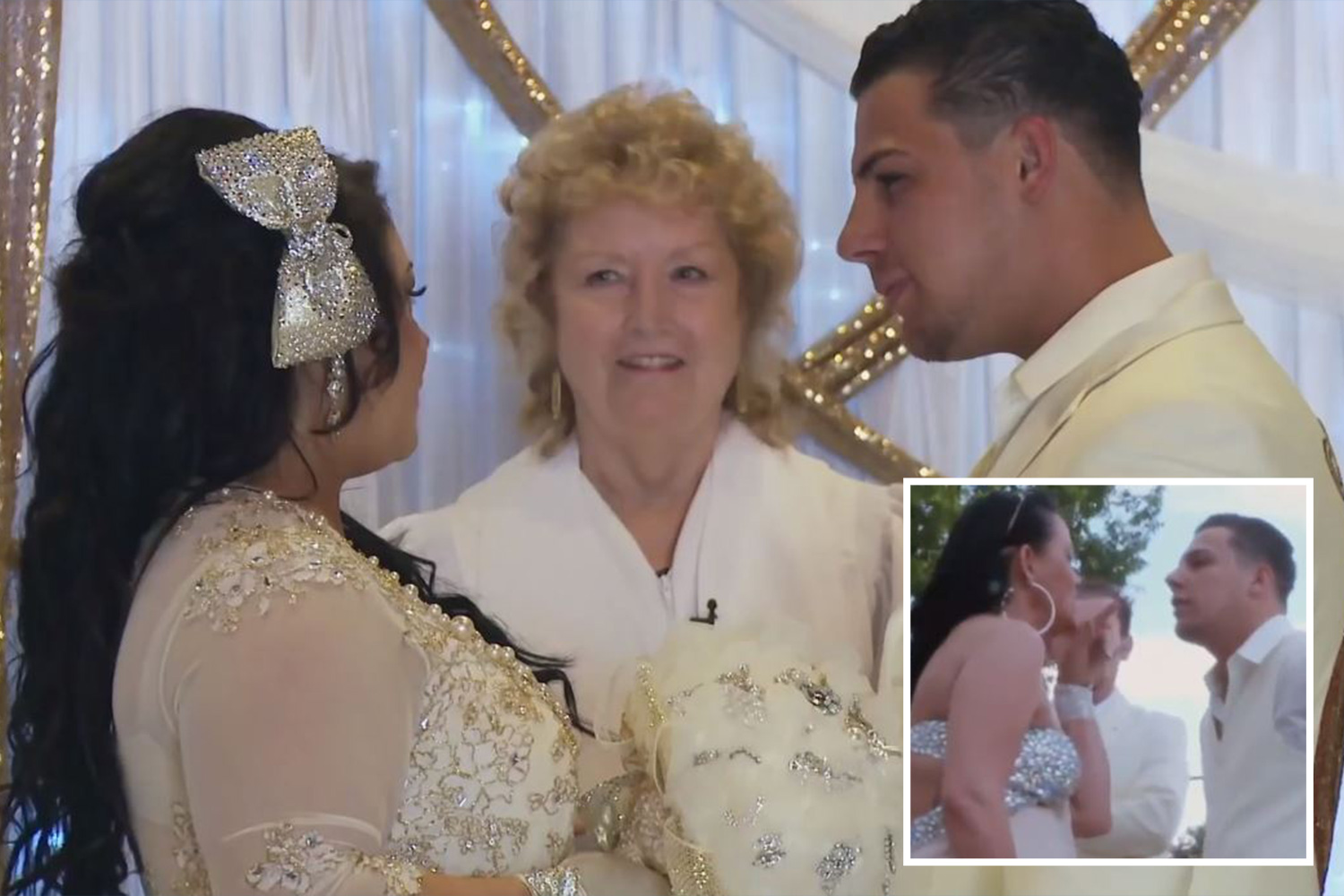 I’m a Gypsy…My wedding with a prisoner was ideal, until my mum showed up

"I told her she'd have to buy body make-up and cover up the tattoos. I also told her to remove her nose ring and most of her earrings and only keep the normal earrings.

"And I told her to dye her hair a natural colour at least for the wedding festivities such as the bachelorette and the actual wedding."

She continued to reveal that the bridesmaid's dress "really clashes" with her sister's image, and that she would "look really out of place with all the tattoos, piercings and hair with that dress".

However, despite her pleas, her sister is refusing to change her appearance for the big day, and is even threatening to miss the wedding altogether.

"She told me she won't do any of it and I tried to beg her to do it for me, her sister, and how happy it would make me," the bride continued.

"She told me that my happiness shouldn't depend on making her change her style and be someone else to fit my aesthetic wedding.

"I told her that people make sacrifices for weddings and how many people might be uncomfortable or sad they have to follow certain rules but they still do it out of love and respect for the couple getting married.

"She said no, and that if I'm not okay with this she'll drop out."

Got a number of weddings coming up? Get ready with our wedding guides.

Concluding, she insisted she's become "very p**sed" about her sister's reaction, writing: "I don't want her to drop out but I wished for her to make this one-time thing for me work."

People commenting on the post were on the sister's side in the majority, with one writing: "Why ask her to be a bridesmaid if you're going to insist she change so many things about herself?

"Why should she have to make a sacrifice for your wedding?"

As someone else weighed in: "You knew what your sister's style was like before you asked her to be a bridesmaid.

"Why ask in the first place if you care so much about her appearance?

"You can’t force her to change herself, nor should you."