I love my body after weight loss but I won't date, my son takes all my time & still sleeps in my bed, says Josie Gibson

JOSIE Gibson has dropped two dress sizes, and she loves her body more than ever.

But the former Big Brother star turned This Morning presenter says she's got no interest in dating – as there's only room for one man in her life. 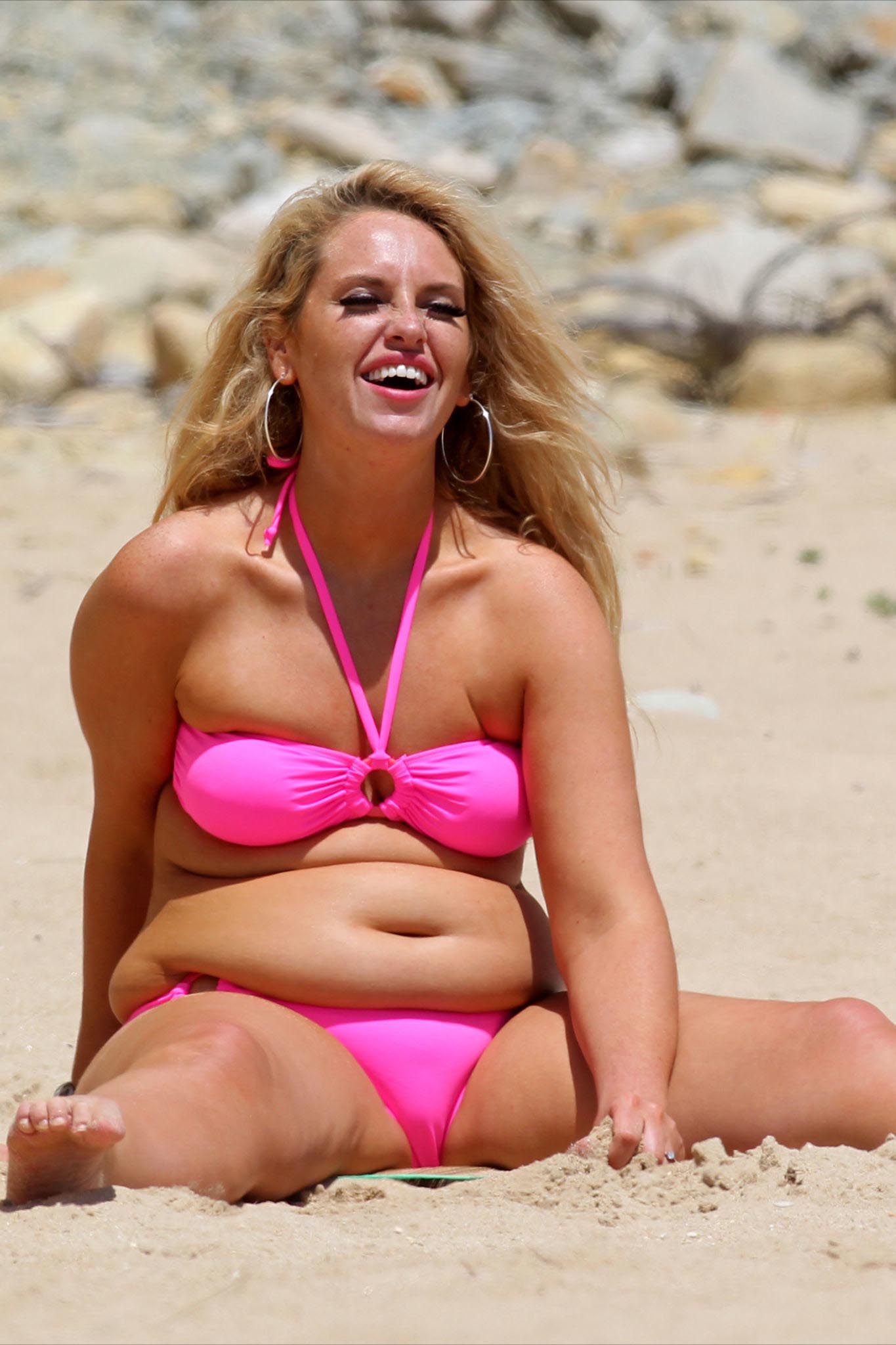 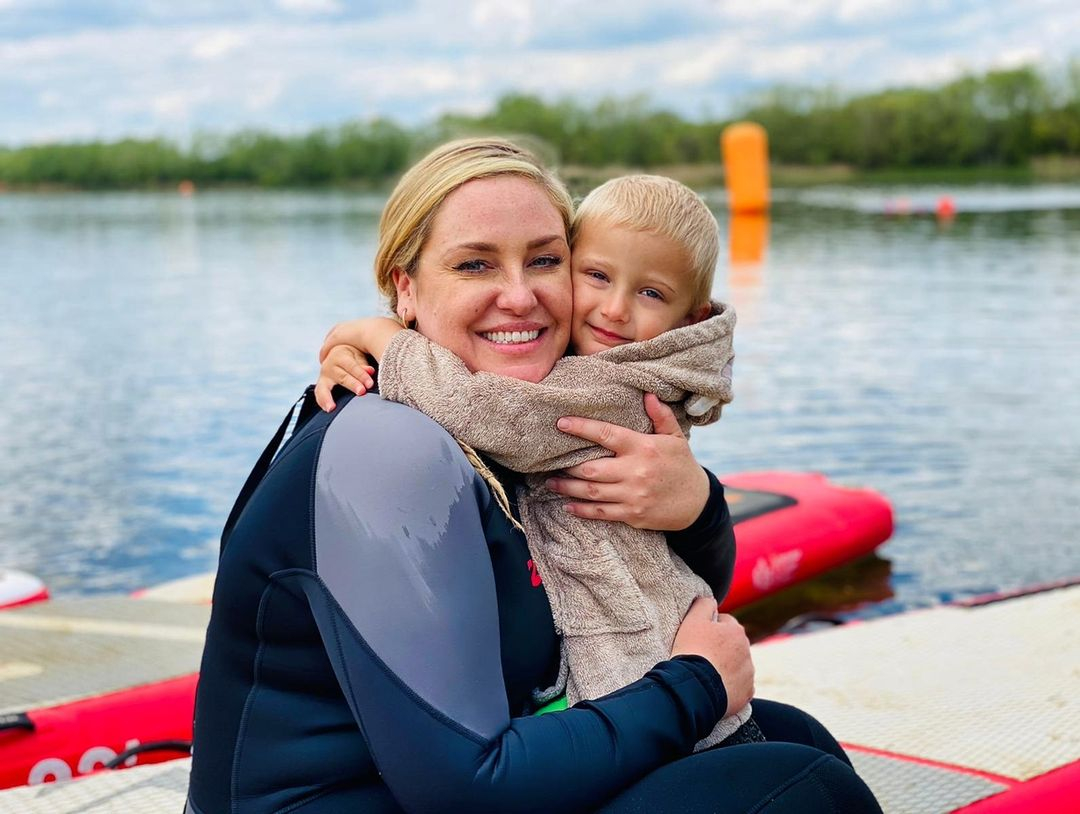 Josie's son Reggie, who turns three in September, takes up all her time and still co-sleeps with his mum, something she has no plans to change.

Speaking as part of WW's Summer of Self Love campaign, the mum-of-one tells Fabulous: "Reg doesn’t even know what his bedroom looks like.

"I know some people are like ‘you’ve made a rod for your own back’ but I don’t care, I like sleeping with him."

Josie split from Reggie's dad Terry four months after he was born but the pair reunited last summer, when he moved back into her Bristol home during lockdown. 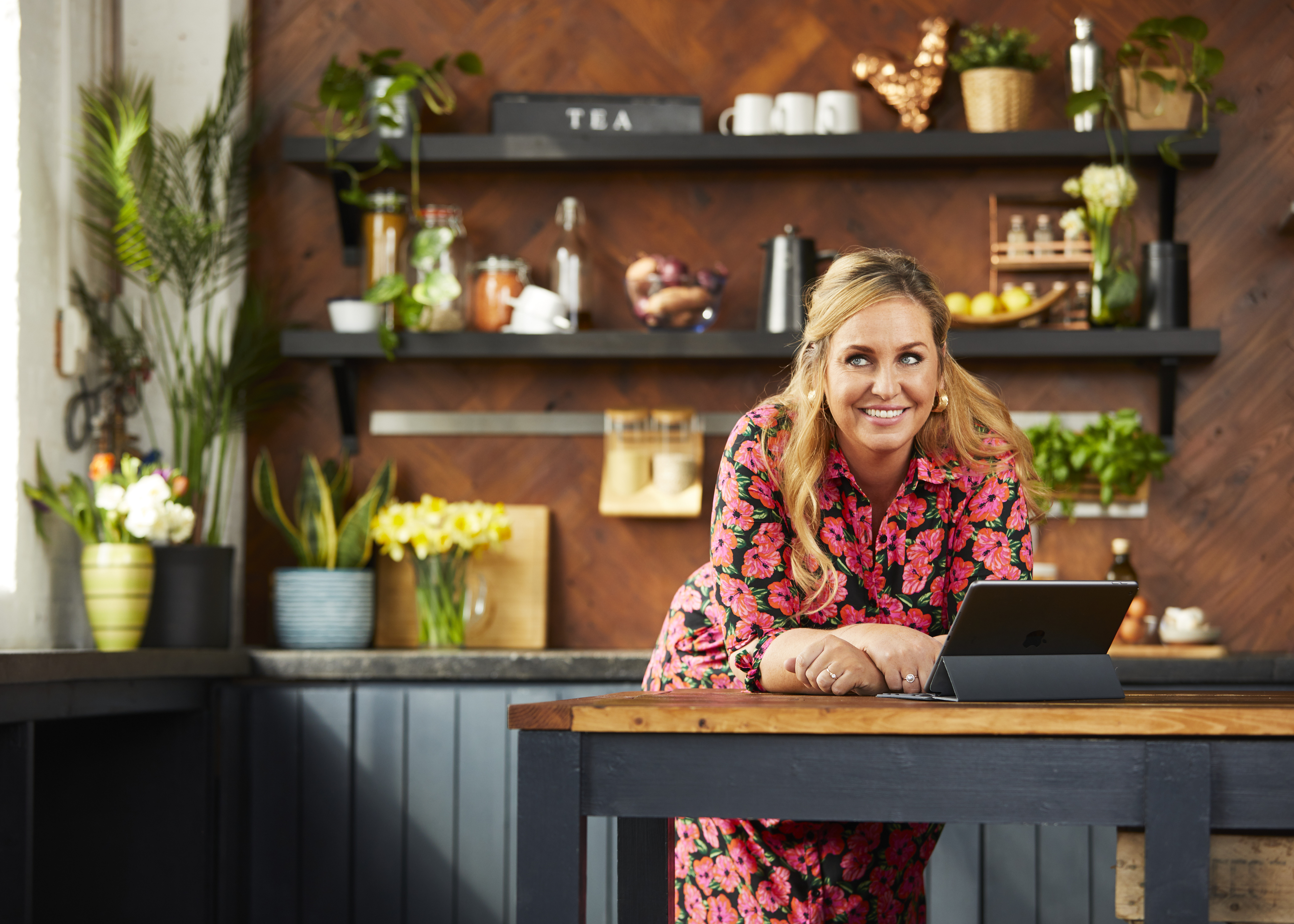 They eventually split for a second time and Josie insists she's happily single. She says: "I’ve got a very good relationship with Reggie’s dad.

"I would never date anyone at this period anyway, my son’s two-and-a-half so I wouldn’t want to bring someone new into his life.

"I wouldn’t feel comfortable doing that, I’m a bit funny about stuff like that.

"I’m only doing this the one time, why would I give my time to someone else when I could be giving it to my son?

"He’s the most important thing to me now, I’ve got nothing else to give to anyone else, it’s just my work and him and that’s it.

"Reggie’s wicked, he can be hard work if I’m giving other people my attention, but he gives me my strength as well. He’s brilliant, very loving, I’m glad I’ve got him."

I would never date anyone at this period. I’m only doing this the one time, why would I give my time to someone else when I could be giving it to my son?

Earlier this year, Josie revealed how she'd slimmed from a size 18 to a 14, after hitting a high of 17st.

The reality star, who won Big Brother in 2010, first went from a size 20 to an 8 in 2012, shedding six stone after seeing unflattering pics of her on the beach.

Down to 10st 2lbs, in 2016 she had surgery to remove 6lb of excess skin. But Josie later relaxed her diet when she found love with Terry.

Then in 2019, she shifted two stone in just 12 weeks – but gained it again in the following years. 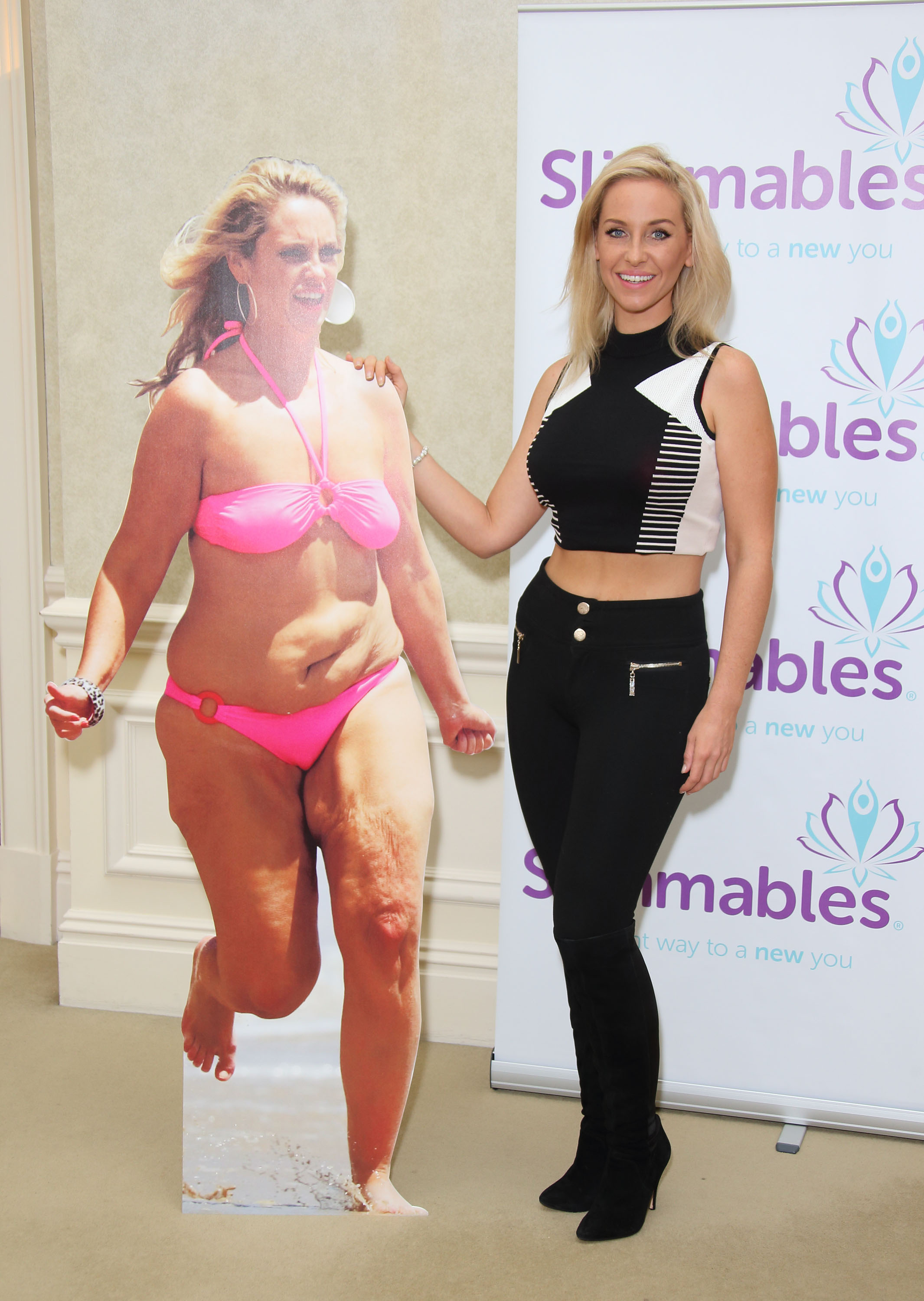 Asked if she worries about her weight yo-yoing again, she says: "I have done it much more slowly this time, because I was so militant before.

"I can’t believe I got back up (to that weight) again, I never thought I’d get there, it’s really not good on your body.

"It just creeps up and before you know it you’re like ‘s*** what have I done?’

"Everyone knows what they need to do. It’s about putting the right foods in your body and being accountable about it.

"Sometimes I’m not the best at that, I’ve been fluctuating between a size 14 and a 16 lately.

The weight just creeps up and before you know it you’re like ‘s*** what have I done?’

Josie says bread is her demon when it comes to weight gain, with the star easily getting through four slices by lunchtime if she doesn't watch herself.

She admits: "I’m alright for the sweet stuff, it’s not the alcohol, it’s the stodgy carbs for me.

"My body does not handle carbs very well and then you’re feeling all sluggish."

Josie is backing WW's (formerly known as Weight Watchers) Summer of Self Love campaign, stressing the importance of self-kindness.

She says: "It’s lush, isn’t it? After what we’ve been through (with Covid), it’s about learning to love yourself again.

"I don’t mean ‘oh I love myself, I’m so beautiful’ it’s about appreciating your body and all the little things it does for you.

"Just having some appreciation for yourself and how unique you are. It’s easy to just start a diet, but you’ve got to love yourself first.

"Because if you don’t love yourself, you don’t treat yourself well, you don’t put the goodness back into your body. You’re a last thought.

"Self-love is definitely something I've had to learn, I've got better at it over the years.

"I’ve got such a newfound respect for my body and all that it does for me, it’s amazing.

"You can easily hate yourself and your body, when you’re in that downward spiral it’s hard to get out of.

"Now I just thank my body for everything it does do for me – whether that's my hands and legs for working, or how I created this monster (Reggie).

"I used to really beat myself up, all the time as a kid, I didn’t used to like myself or my body.

"But as you grow into a woman, your mindset changes and you’re so grateful for what you have got." 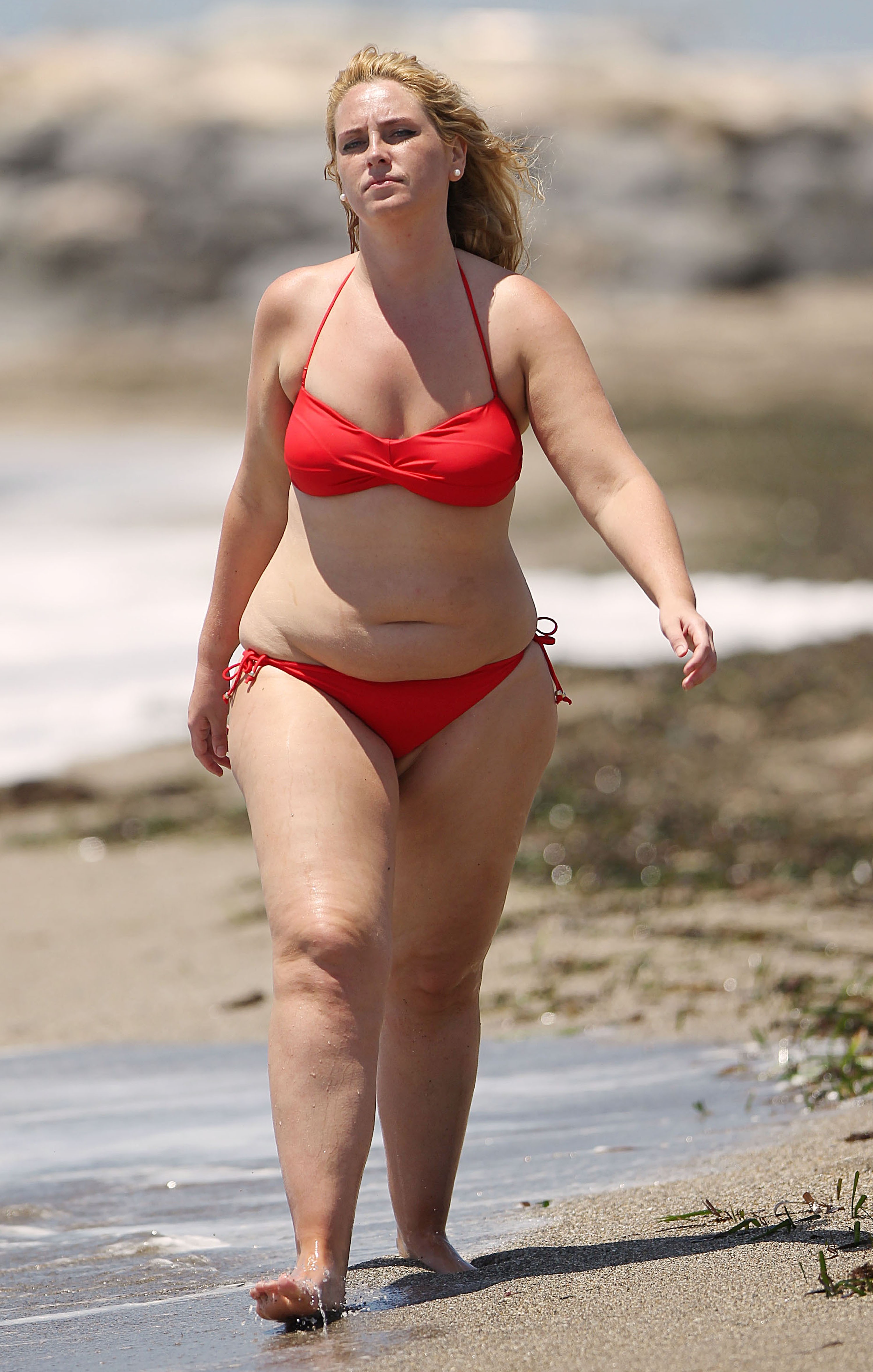 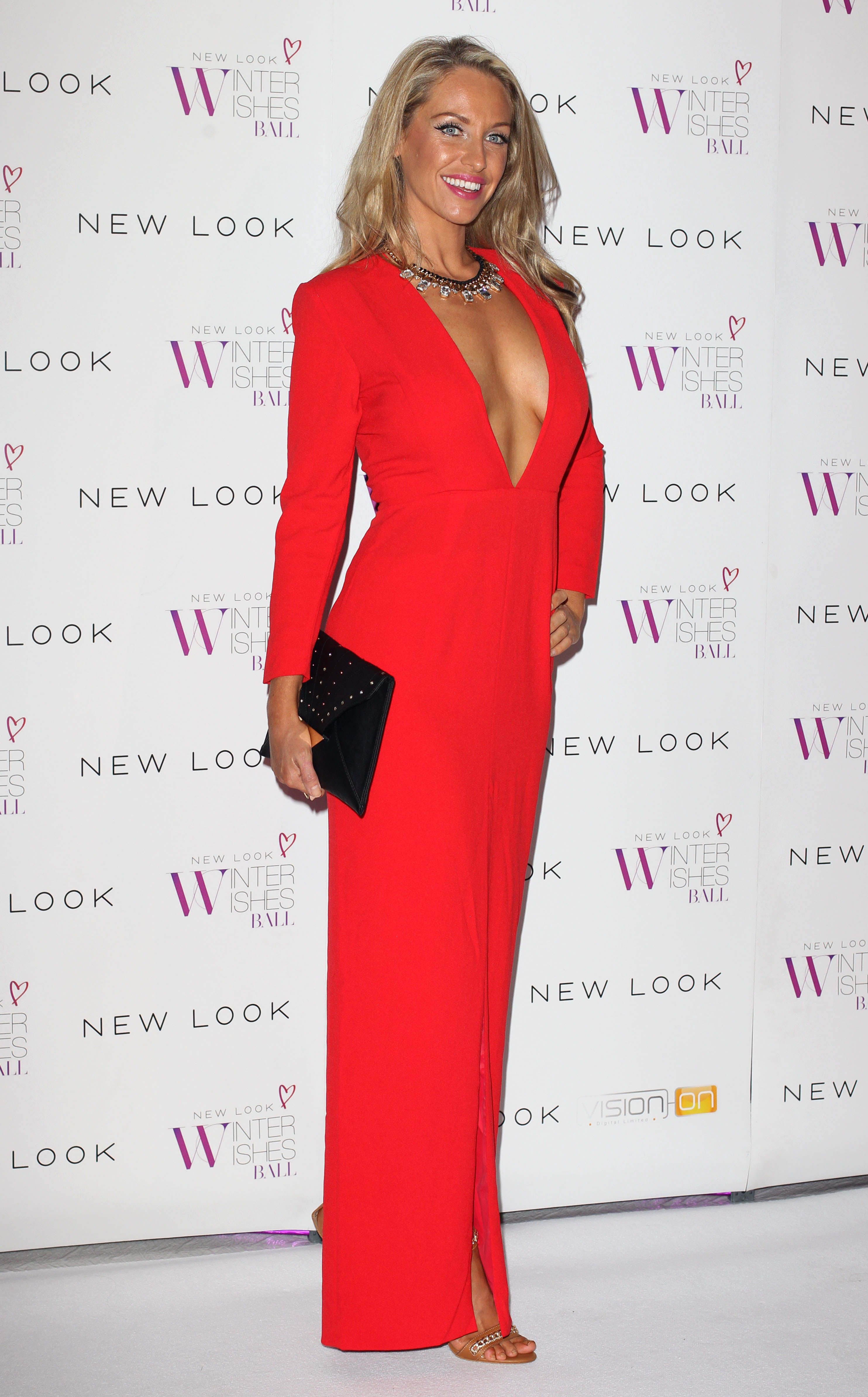 Last year Josie, who's aiming to be a size 12, was forced to defend herself against a body-shaming troll, who called her weight gain "absolutely vile".

But she denies keyboard warriors were her motivation to slim down.

Josie explains: "I don’t mind a troll, I don’t really care about them, they don’t bother me.

"There’s always people who are going to put other people down to make themselves feel better.

"I got involved (with WW) because I literally could not catch my little man. He’s so fast and he was running away, so I knew I had to do something.

"Now I can catch him and feel much fitter and healthier. Don’t get me wrong, I’ve still got a bit to go, but I'm enjoying the journey."

Join Josie for a “Summer of Self Love” where you can live and enjoy life while improving your weight loss and wellbeing.  For more information and to sign up, visit WW. 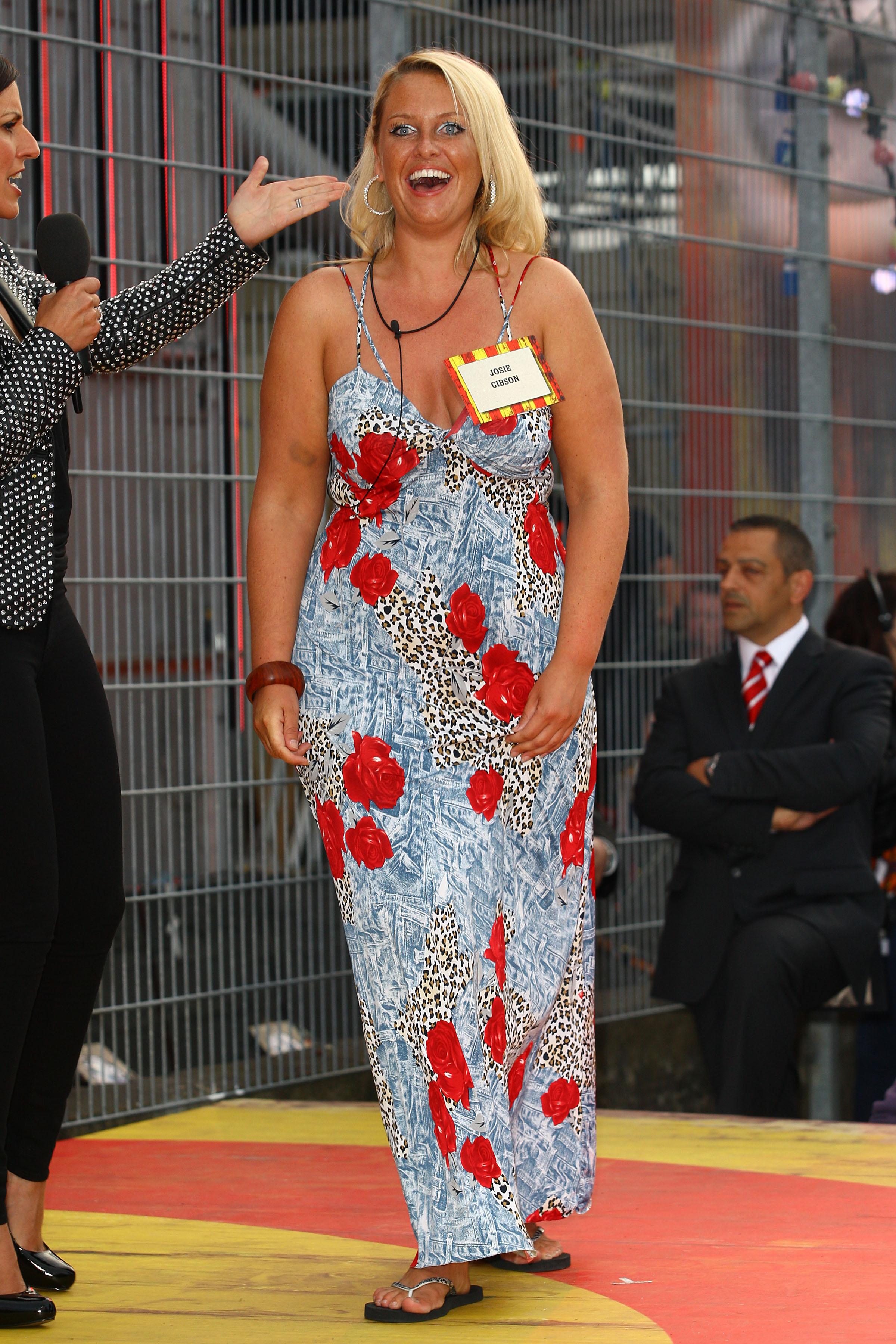