I ordered a huge, fluffy rug from Shein to make my bedroom cosier but when my order arrived all I could do was laugh

ONLINE shopping is great when you want to look for items that won't rob your bank account.

However, this shopper was left in hysterics after ordering a fluffy rug from Shein. 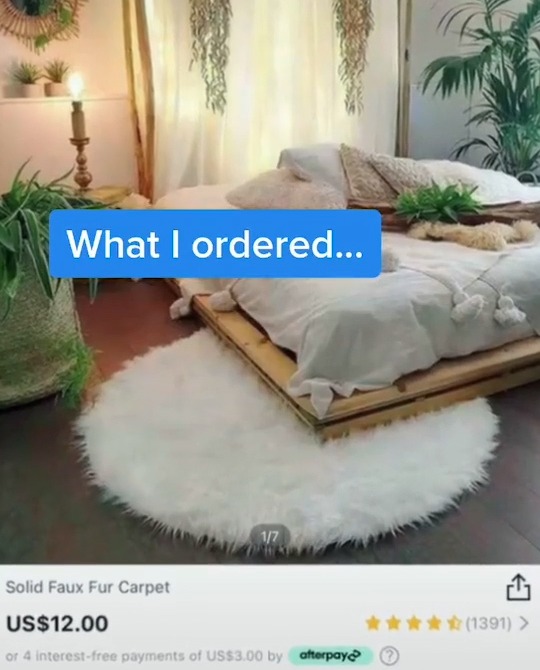 Trying to make her bedroom cosier, the TikToker user, @helloheatherhey, decided to have a scroll online, where she stumbled upon a white rug on Shein's website.

What she had in mind when placing the order was a large fluffy rug, the reviews of which were also promising with almost five stars.

According to Heather, she paid $10 with a coupon, which saved her $2 from the original price of $12.

However, she quickly realised she had made a mistake when the parcel arrived because the rug was significantly smaller than on the displayed image.

''So disappointed,'' she said.

Despite finding it amusing, some viewers were quick to point out that it was her fault, with one commenting: ''I’m pretty sure it’s 60×60 cm….''

Someone else agreed: ''That’s why you have to measure your room.

Another shopper said: ''Happens to me all the time!''

Meanwhile, shopper demands apology from Molly Mae Hague after ordering PLT jumper & being stunned by what turned up.

Also, woman buys stunning purple dress but is left in stitches when she can only fit one boob in it.

Plus, this shopper thought she was getting a bargain when she ordered presents… handing them out on December 25 was mortifying. 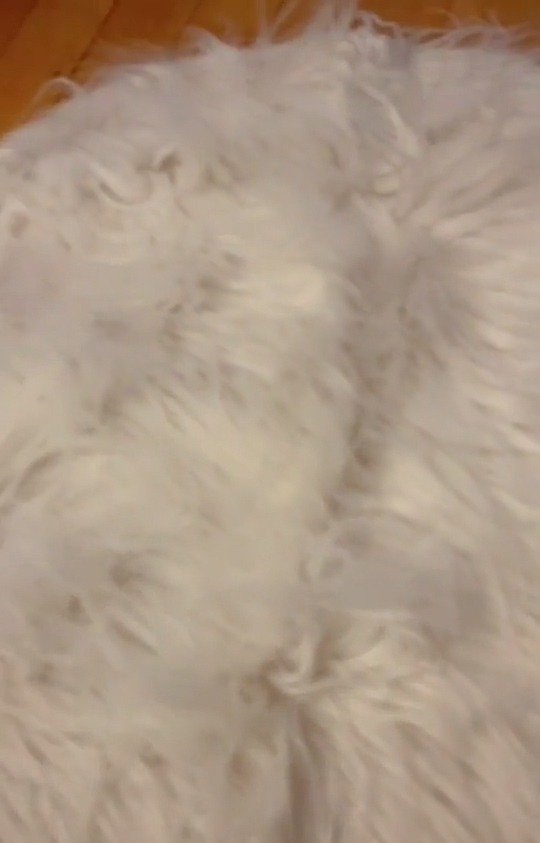 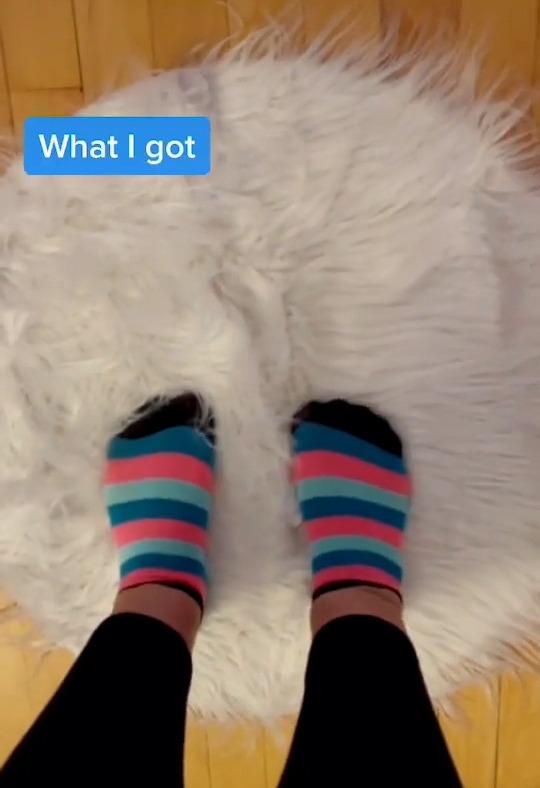