A WOMAN has revealed how setting up an OnlyFans account has led to her buying a five-bedroom home, worth over £500k, and her dream car, thanks to raking in a huge £300k in just 18-months from the X-rated site.

Morgan Doyne, 24, from Barnsley says she's often subjected to hate online for selling her saucy snaps, but she claims she's having the last laugh after racking up a "steady £35,000 a month" from the subscription service. 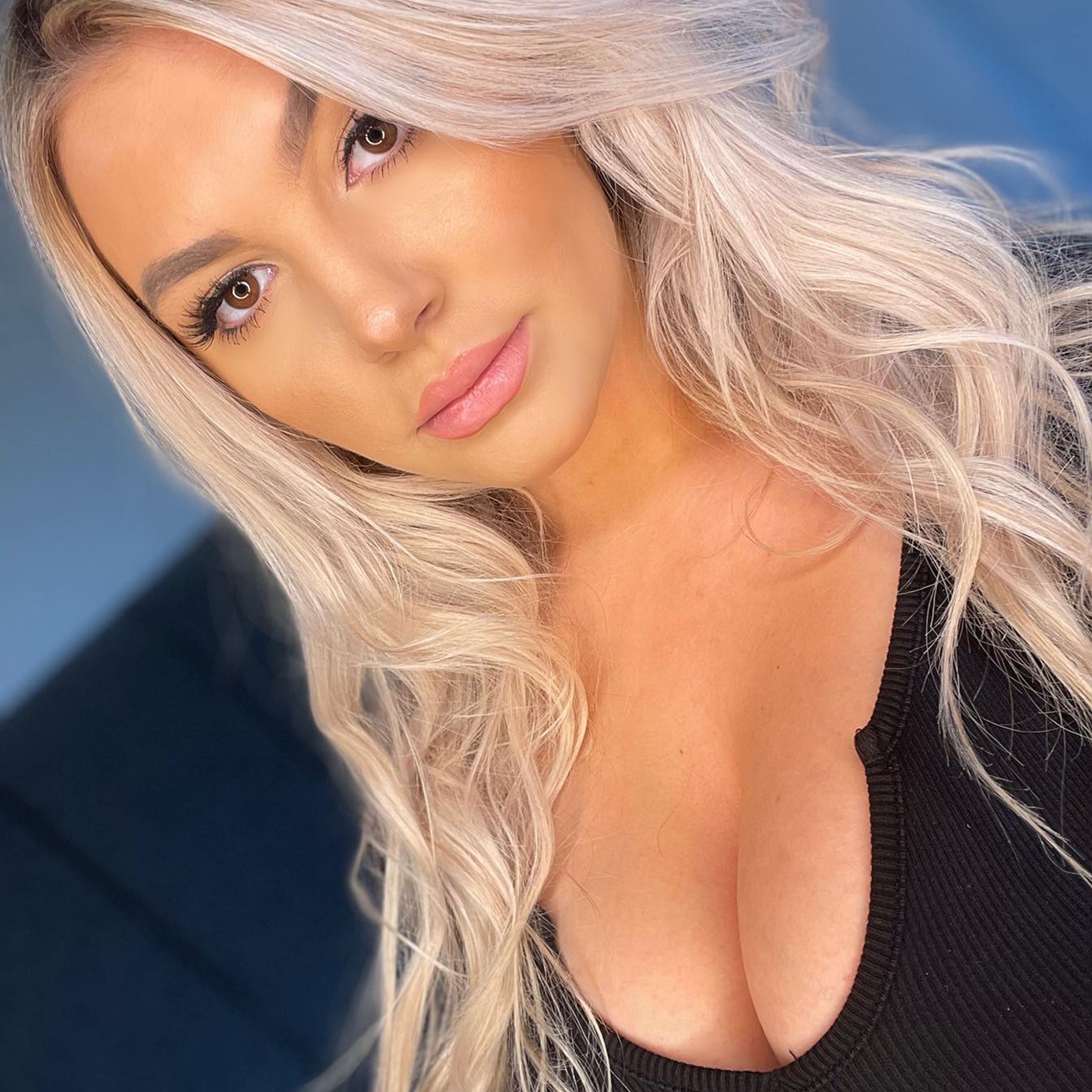 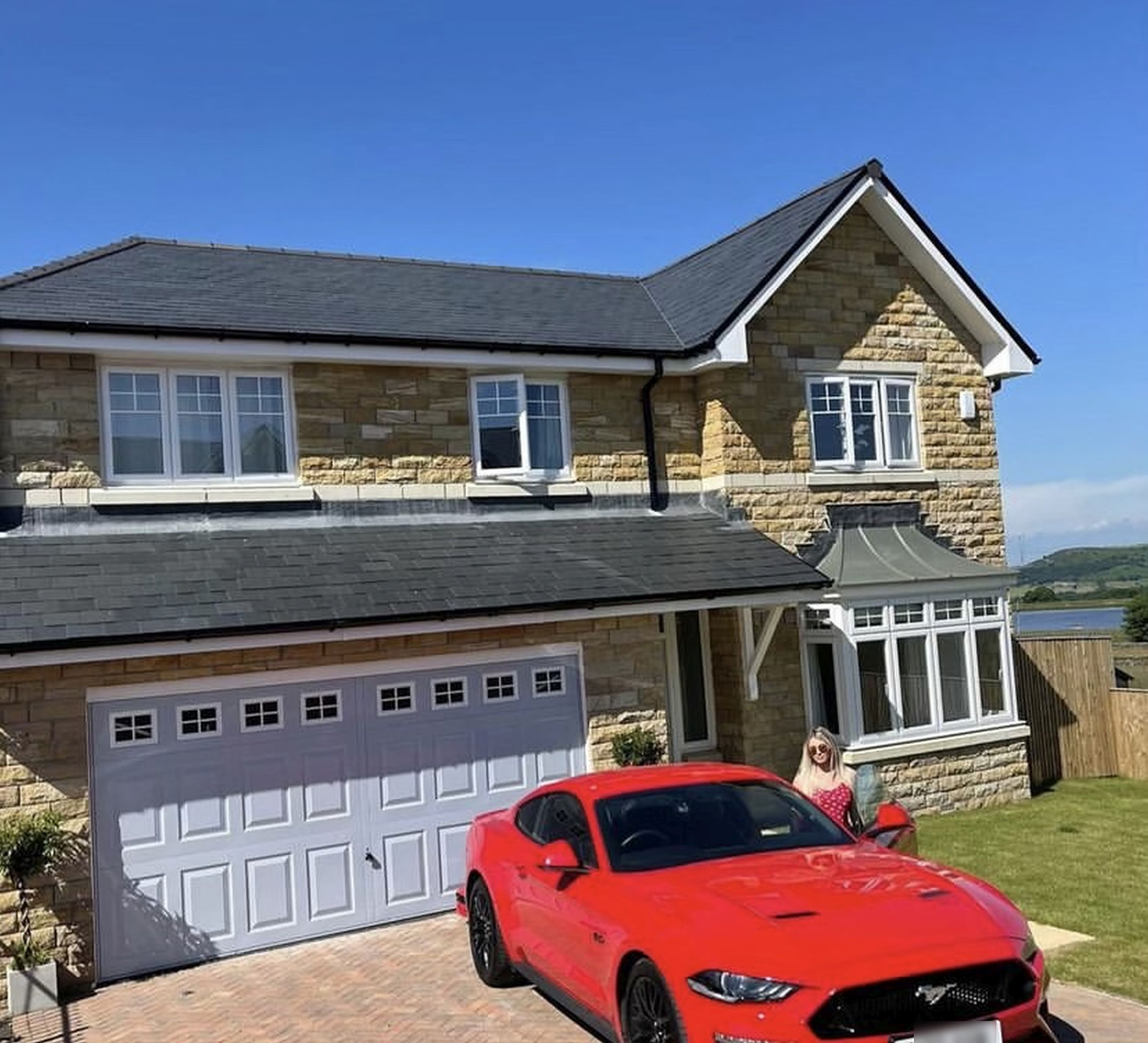 The gym fanatic, who has her sights set on a personal training career too, claims the money she makes from OnlyFans has allowed her to splash out £40k on a red Ford Mustang and helped secure her new home, worth £535k.

While her flashy new car sits pretty on the drive, Morgan's lavish new place in the country boasts five bedrooms, four bathrooms and a garden.

Despite her financial success, Morgan says she's often subjected to trolling online, but hits back at her "jealous" haters by showing off her lavish lifestyle on her social media accounts.

As well as her OnlyFans income, Morgan credits accountant work for helping her to save her huge £270,000 deposit in a video she shared to TikTok of her giving a tour of her incredible pad.

However, she says OnlyFans is now her "full-time job", reports Yorkshire Live.

Morgan revealed that she was inspired to get on OnlyFans after seeing a girl from her school making money from the site.

"I never expected to make as much as I do, but it took off so well that it's become my full-time job," she said.

Revealing the kind of content she likes to share, Morgan – who teases her steamy snaps on Instagram – says she never poses nude, but will take glamour modelling shots of her topless and wearing lingerie.

I never expected to make as much as I do, but it took off so well that it's become my full-time job

Since her OnlyFans success, Morgan has had to face criticism for profiting from the racy content she shares, but she's not fazed by the negativity and insists it only boosts her X-rated profile.

"It's usually men online that seem to have something to say and give me abuse, I don't know why they get so mad about it," she said.

Morgan claims they quiz her over what she'll tell her kids in the future when they grow up, but she hits back by telling them she "earns more" and has a degree to her name after going to university.

She claims that trolls are actually helping her to make more money, as the more comments and interaction she gets on her OnlyFans account, the more people are trying to access to.

In fact, it's become a full-time business for her, with Morgan employing people to help manage and promote her OnlyFans account to keep her subscriber count high.

In fact, she's the one having the last laugh as she's now planning to use the money she makes from OnlyFans to create a home gym in her new house, an office and a room specifically for shooting content.

Proud of her success and the financial security she's building for herself, Morgan said: "I feel really lucky to be able to afford my dream house at this age and really proud of myself as well." 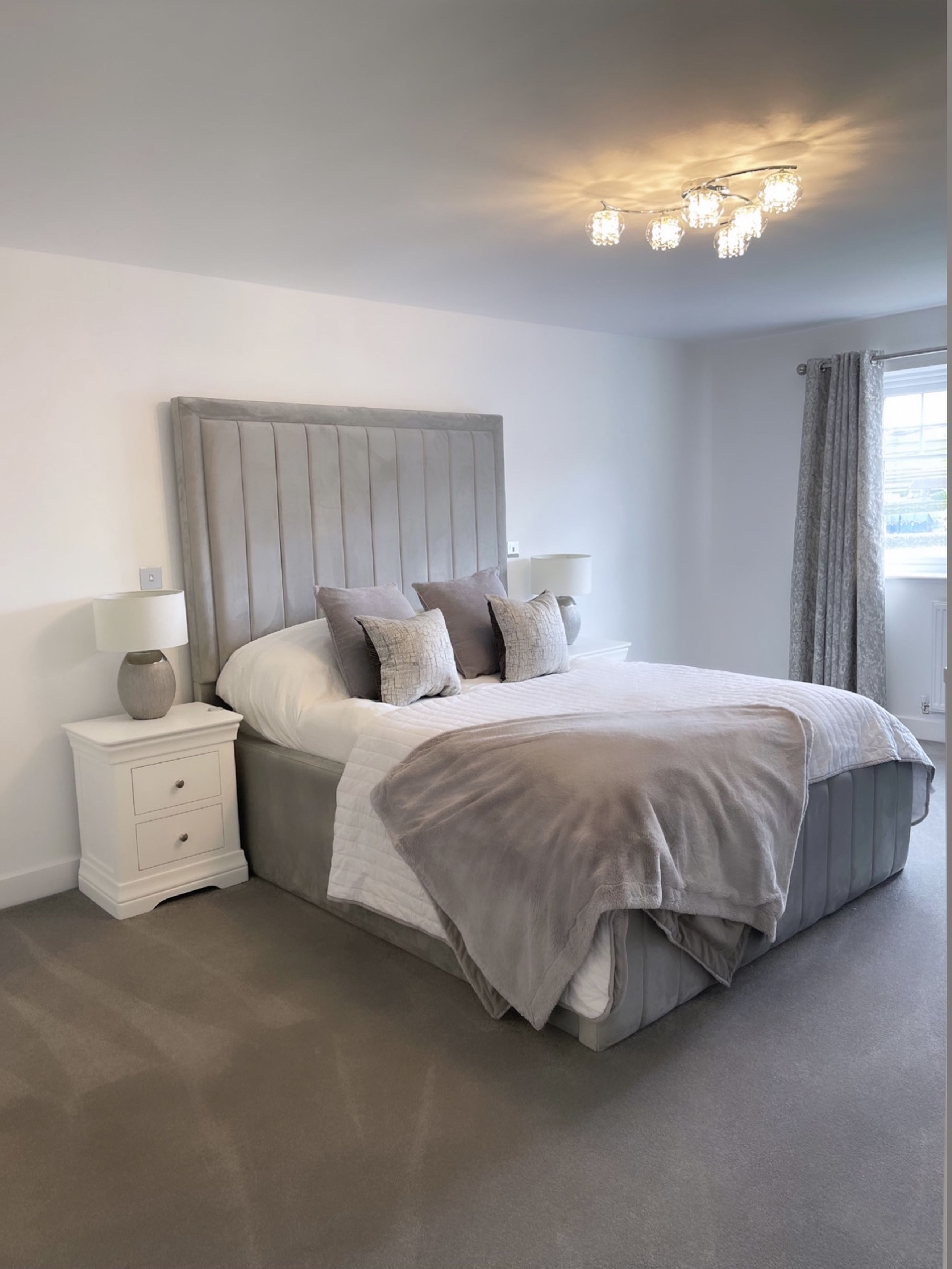 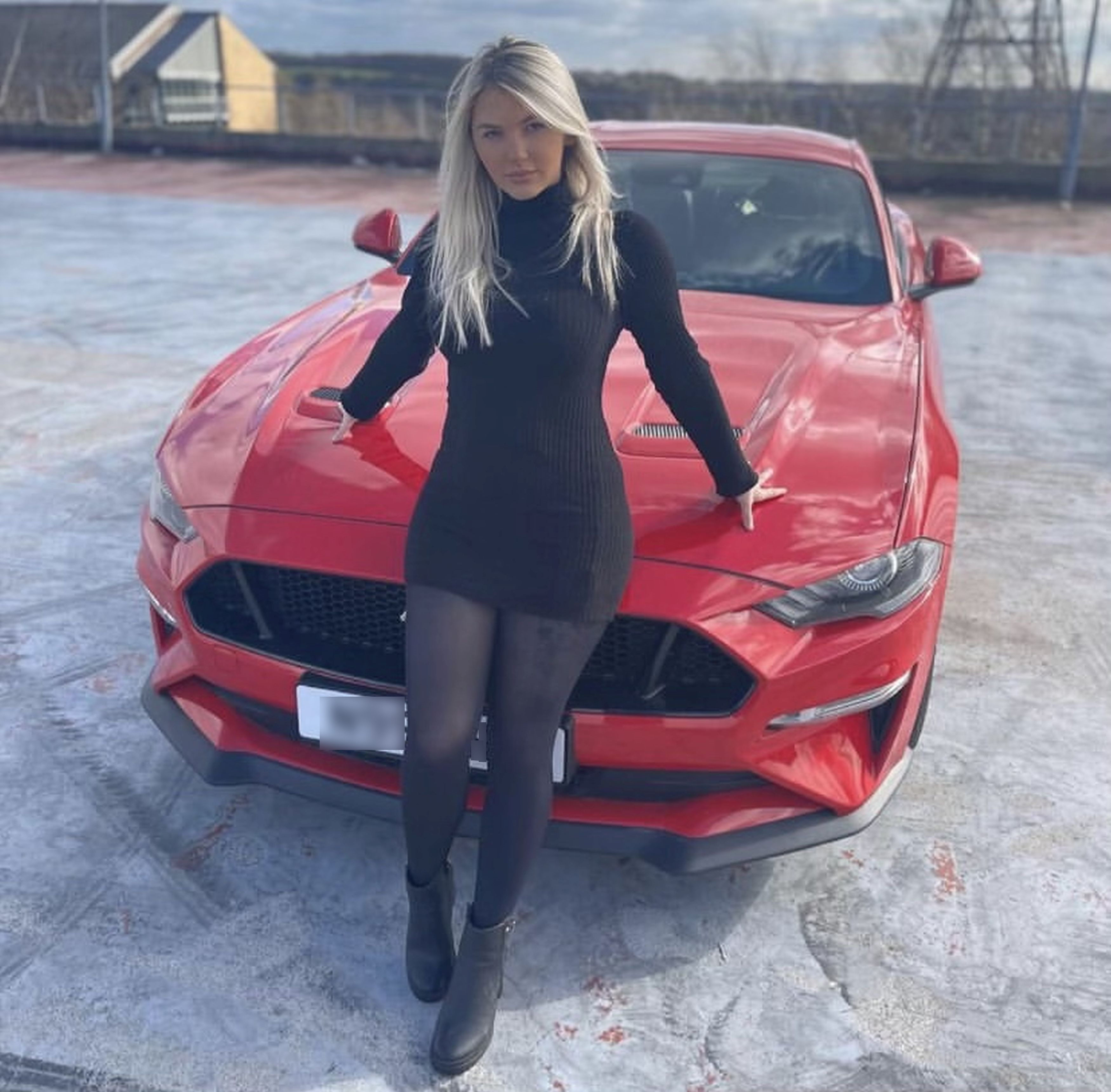 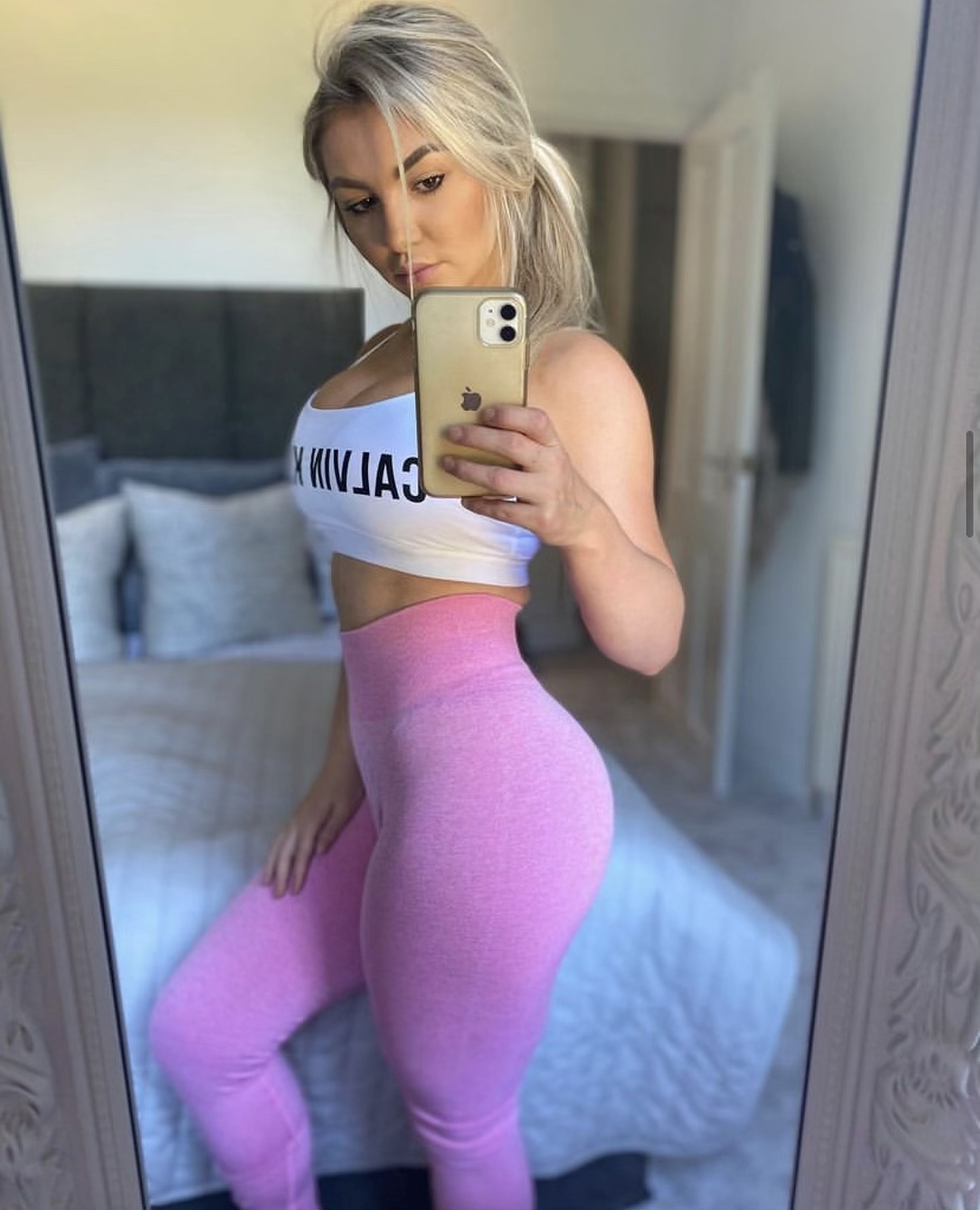 For more real life stories, a woman's teen son signed her up for OnlyFans so he could get more pocket money and is fully supportive of her career.

Plus, one man reveals 'I resent my mum for giving me £73k for my birthday – it’s incredibly embarrassing, I’ve never had to work for anything'.