WE all know that there’s no shortage of annoying mother-in-laws in this world.

There are the in-laws who think their child is too good for anyone, the ones who stick their nose in everything going on, and the ones who need constant attention from their family. 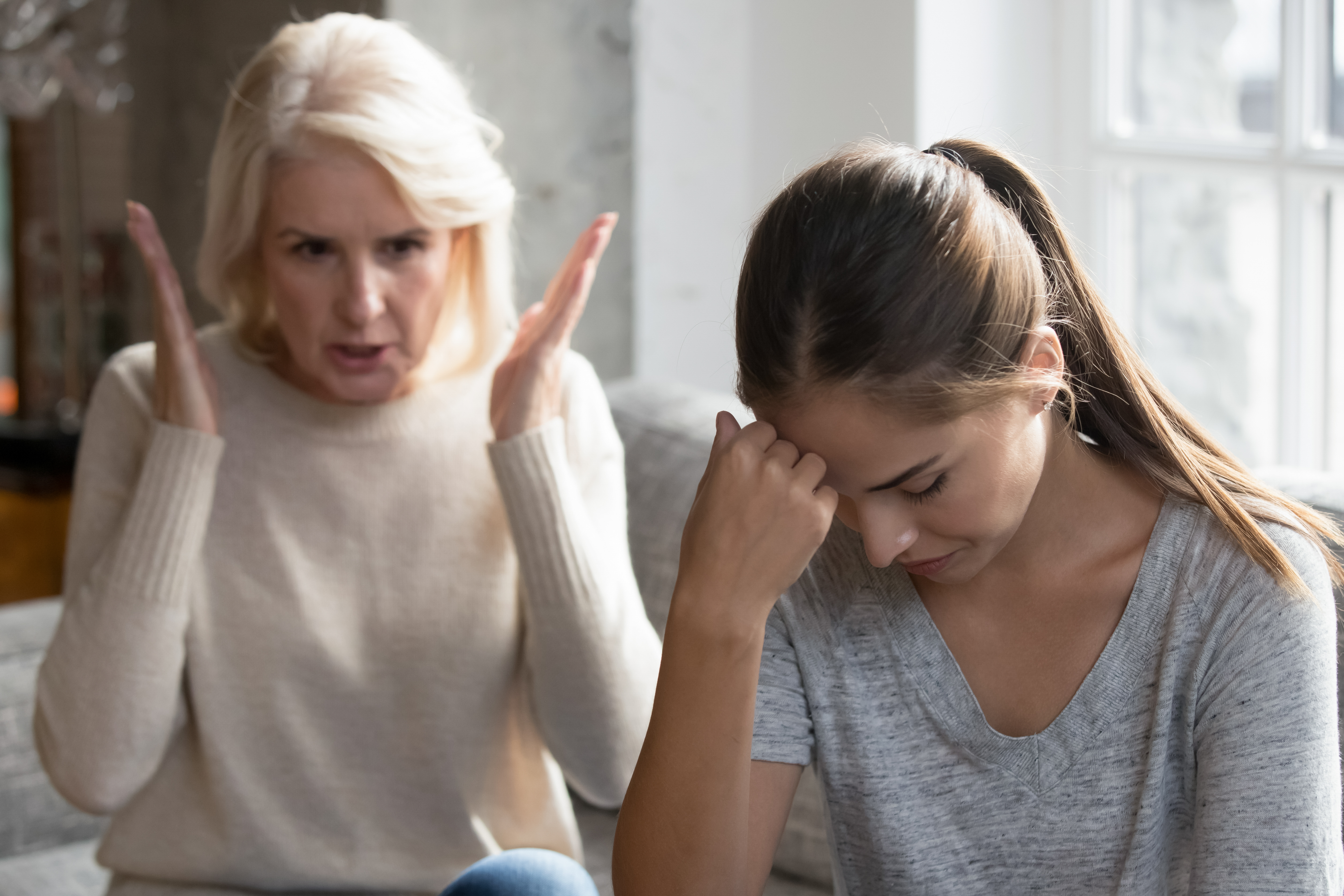 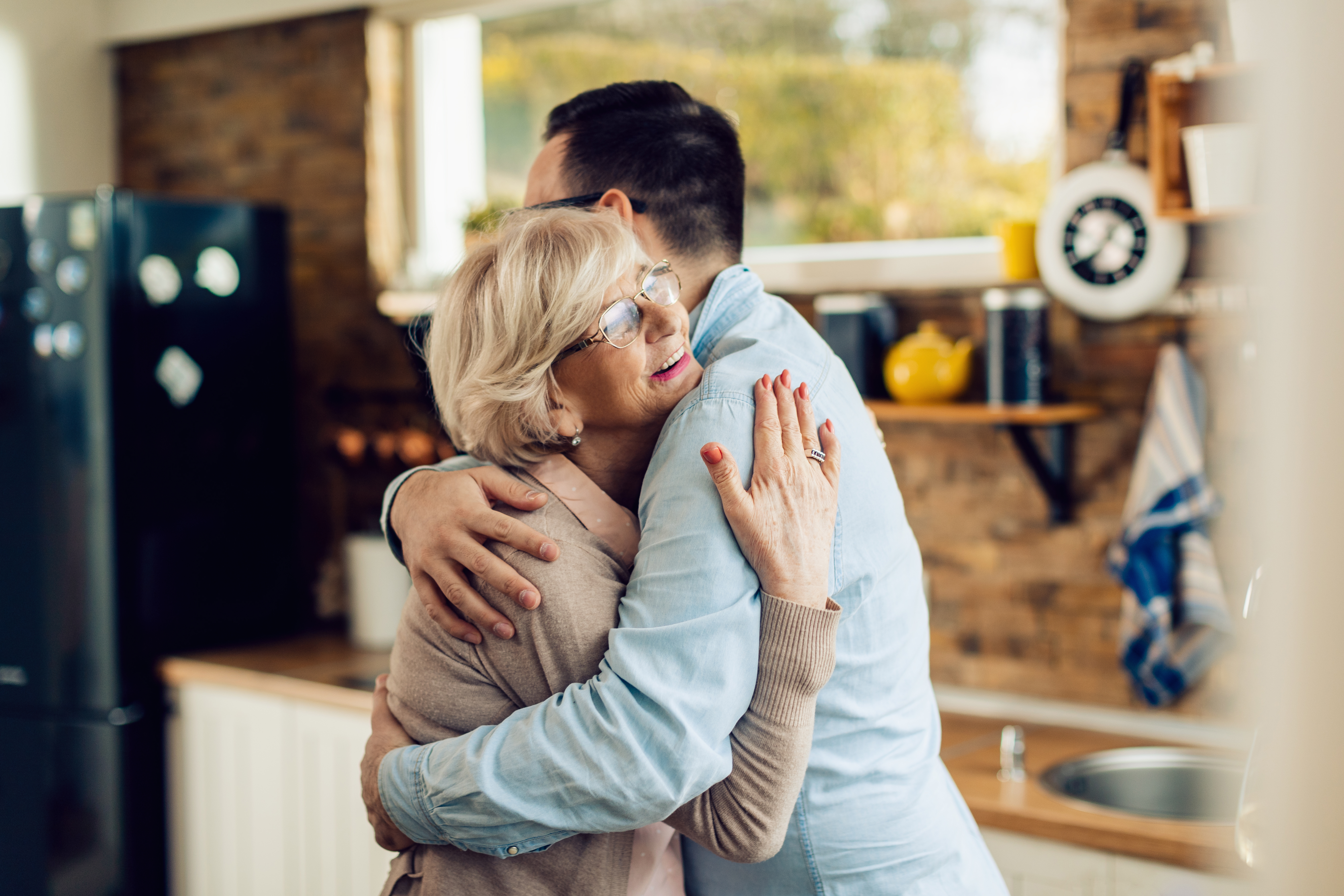 One woman said she was dealing with a very aggravating mother-in-law who threw a tantrum when she wasn’t invited on a trip.

Posting to Reddit, the woman explained that she has never had a great relationship with her mother-in-law, who always throws jabs at her and tries to make her feel less than.

“Anyways, my husband and I took two weeks off work to go visit some places out of the country.

“I was the one who saved up for and arranged for the trip (my husband was responsible for booking the tickets).”

Her husband’s mother apparently threw a temper tantrum when she learned she wasn’t invited on the couple’s getaway.

“She called, texted, sent people to talk me into letting her come, even threatened to call the police and make up some complaint to get us to stay if she can't come.”

Although the husband thought it’d be better to just bring his mother along, the woman thought he was wrong to even bring it up to her in the first plaace.

“He gave me an ultimatum and said he wouldn't go if she can't come. I told him I'd gladly call his bluff which made him take his words back and say, ‘FINE! I will tell her to stop it because we won't take her.’ 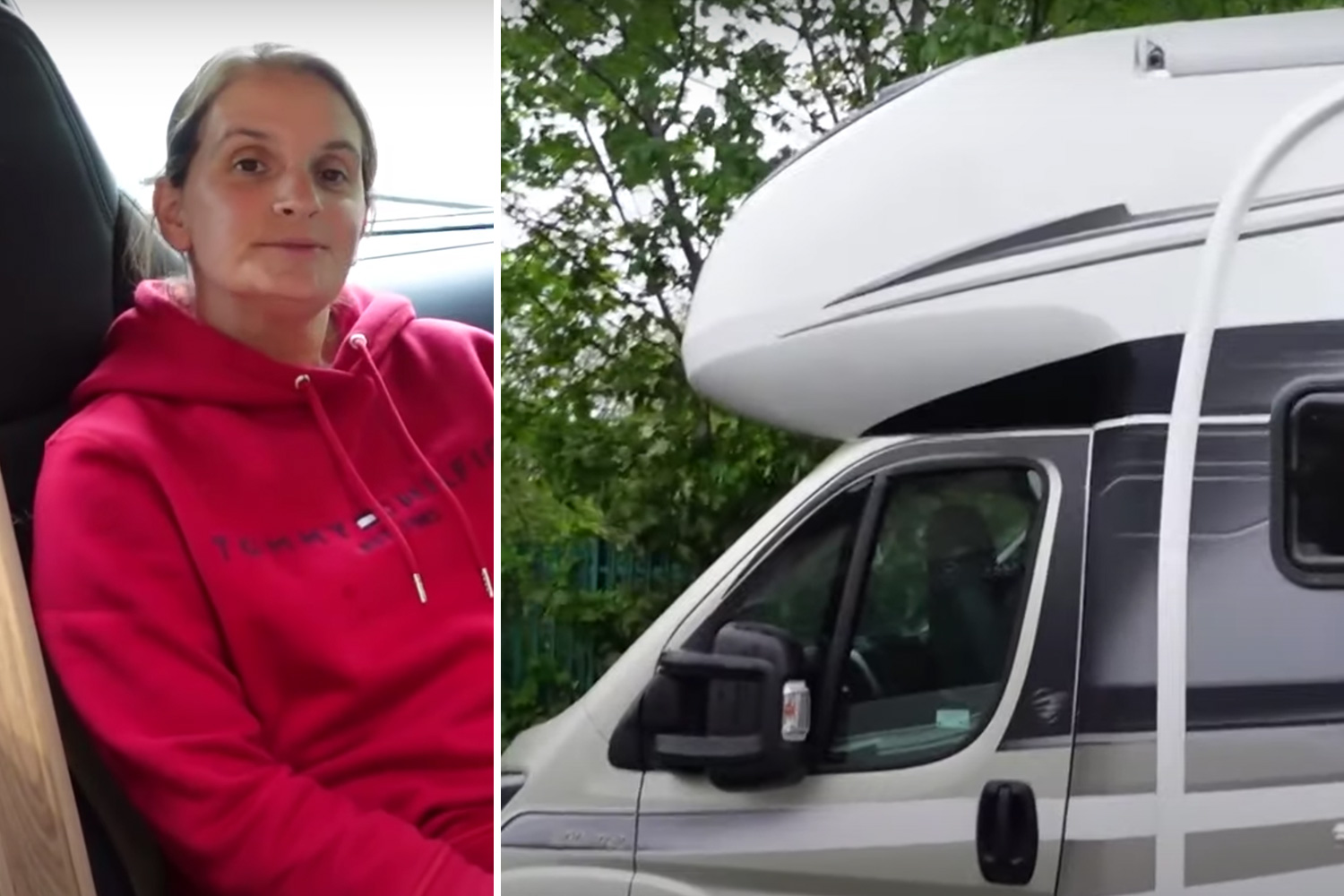 Then, the day of the trip arrived.

She and her husband showed up at the airport on time, but the woman noticed her husband continuously walking ahead of her rather quickly.

“He led me to the waiting area and first thing I saw was his mom standing there with her luggage.”

The woman was appalled.

She froze as she watched her husband and his mother hug in excitement.

“That’s when I quietly turned around and started walking towards the exit.

“My husband followed me while shouting at me to stop. He tried to stop me, but I told him off in the harshest way possible.

“He said I was overreacting and that his mom was there ‘anyways’ and I should let it go and not mess up the trip for us.”

The woman told him to go ahead and take the trip with his mother instead of with her.

She cried at home and quickly discovered that her husband booked his mom’s ticket behind her back.

“An hour later he came home yelling and raging about how pathetic and spiteful I was to walk out and go home and ruin the trip last minute.

“I refused to fight any more but he kept on berating me then called my family to tell them that the trip was cancelled and that it was because of me.”

The woman’s family told her she should not have ruined the trip for herself and should have instead “sucked it up.”

Reddit users, however, were quick to jump to her defense:

“I would divorce his a**. He lacks a backbone and the ability to stand by your side. Time to cut your losses and move on,” one person wrote. 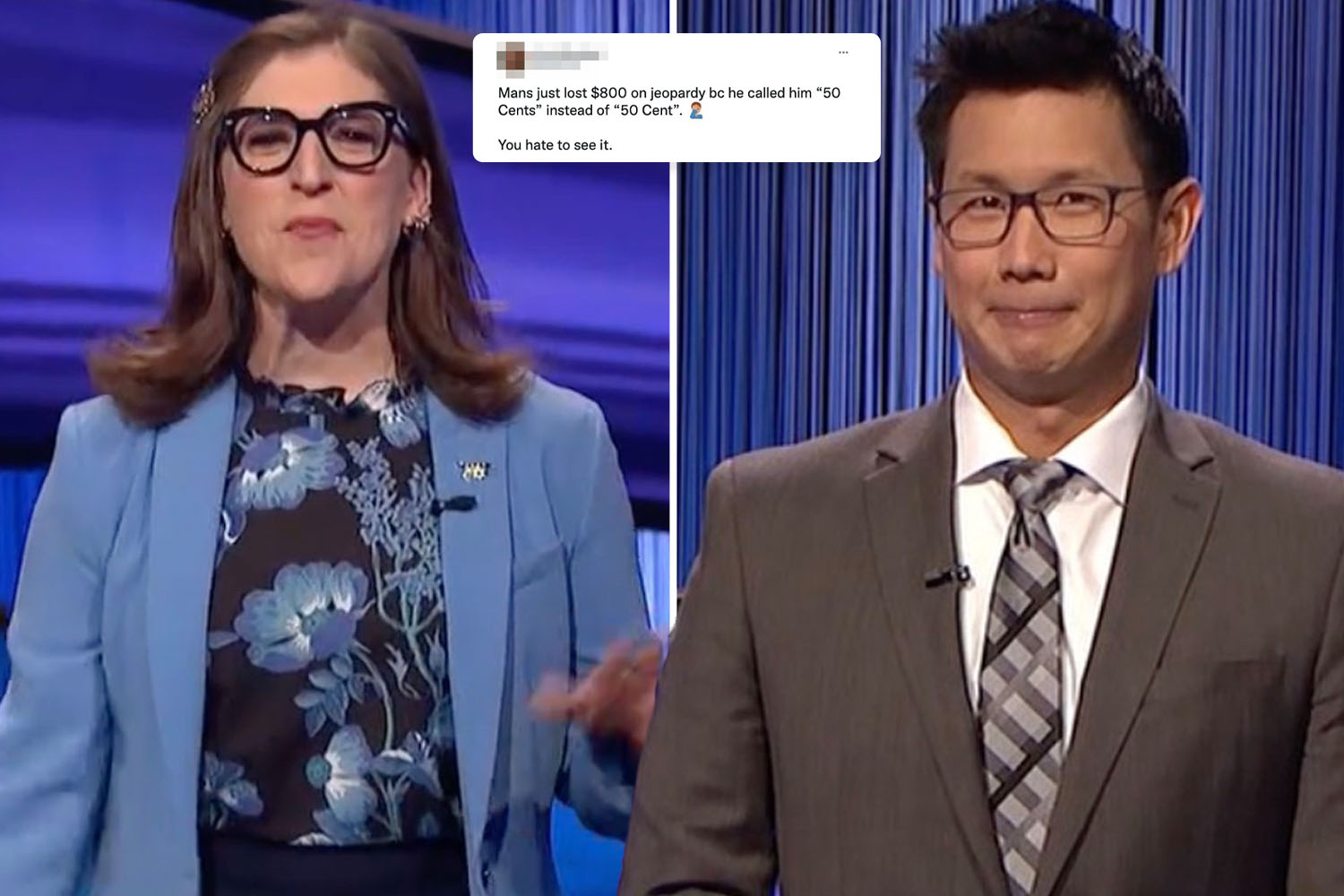 “He has a backbone. He finds a hard, steely one to berate his wife for having and sticking to her boundaries, but it goes flaccid when it comes to confronting his mother about disregarding said boundaries,” another noted. 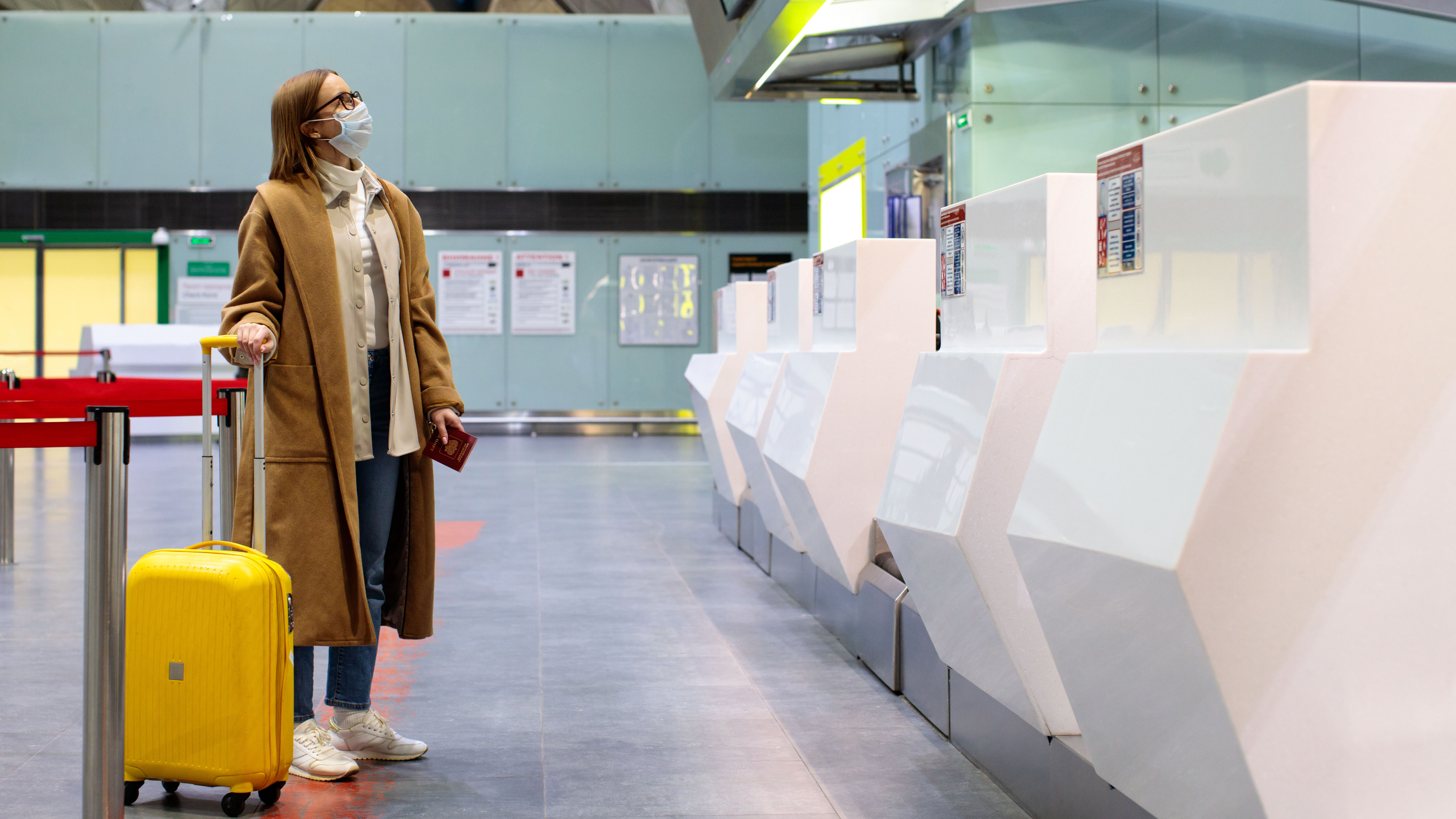