A WOMAN has revealed the mean comments she has received after posting pictures in her bikini online.

Karina Irby regularly shares unedited beach snaps in her two-pieces on Instagram – but has been viciously targeted by nasty trolls. 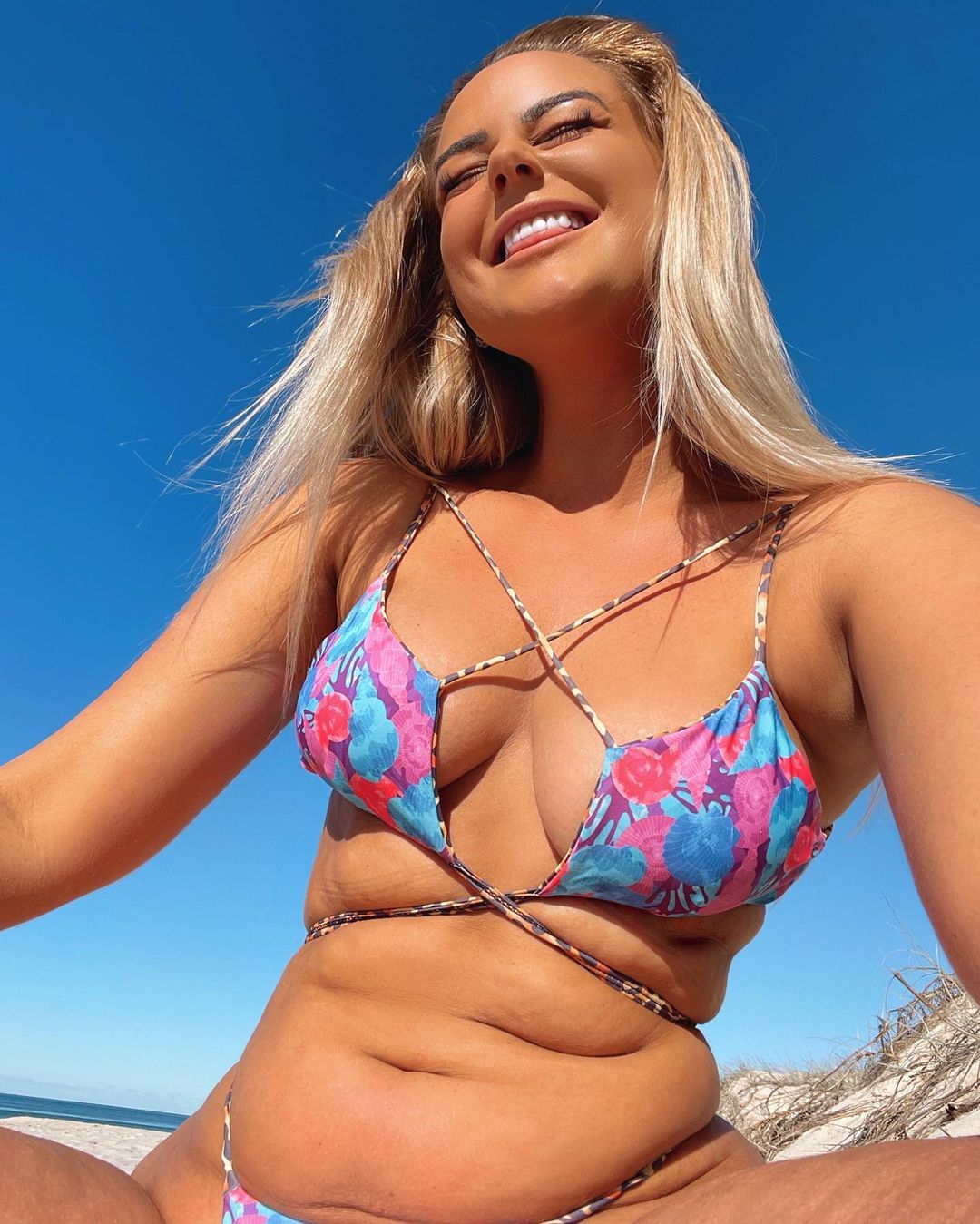 The Australian body positivity campaigner and influencer, who runs the company Moana Bikini, decided to re-post the mean comments and explained that even the fittest have cellulite.

Another told her: "You should get a gig as a spokesperson for a cottage cheese brand."

A third said she had "cellulite because you have no muscle and too much fat".

Meanwhile, others accused her of "promoting an unhealthy lifestyle".

Captioning the post, Karina – who has 1.2 million followers – wrote: "The fittest women on the planet have cellulite,” she wrote in the caption.

“The problem is SO many people cover up, or edit out their gorgeous, sexy lady lumps!”

Her post calling out the trolling has been 'liked' more than 34,000 times, with over a thousand leaving messages of support.

One person wrote: "Your body is POWERFUL & beautiful gal."

Another commented: "You give me sooo much confidence. Keep doing you!"

A third shared: "These comments are so cruel and uneducated it HURTS."

And a fourth sarcastically added: "Wow!! Soo all I have to do is eat a carrot to get rid of cellulite!? Genius." 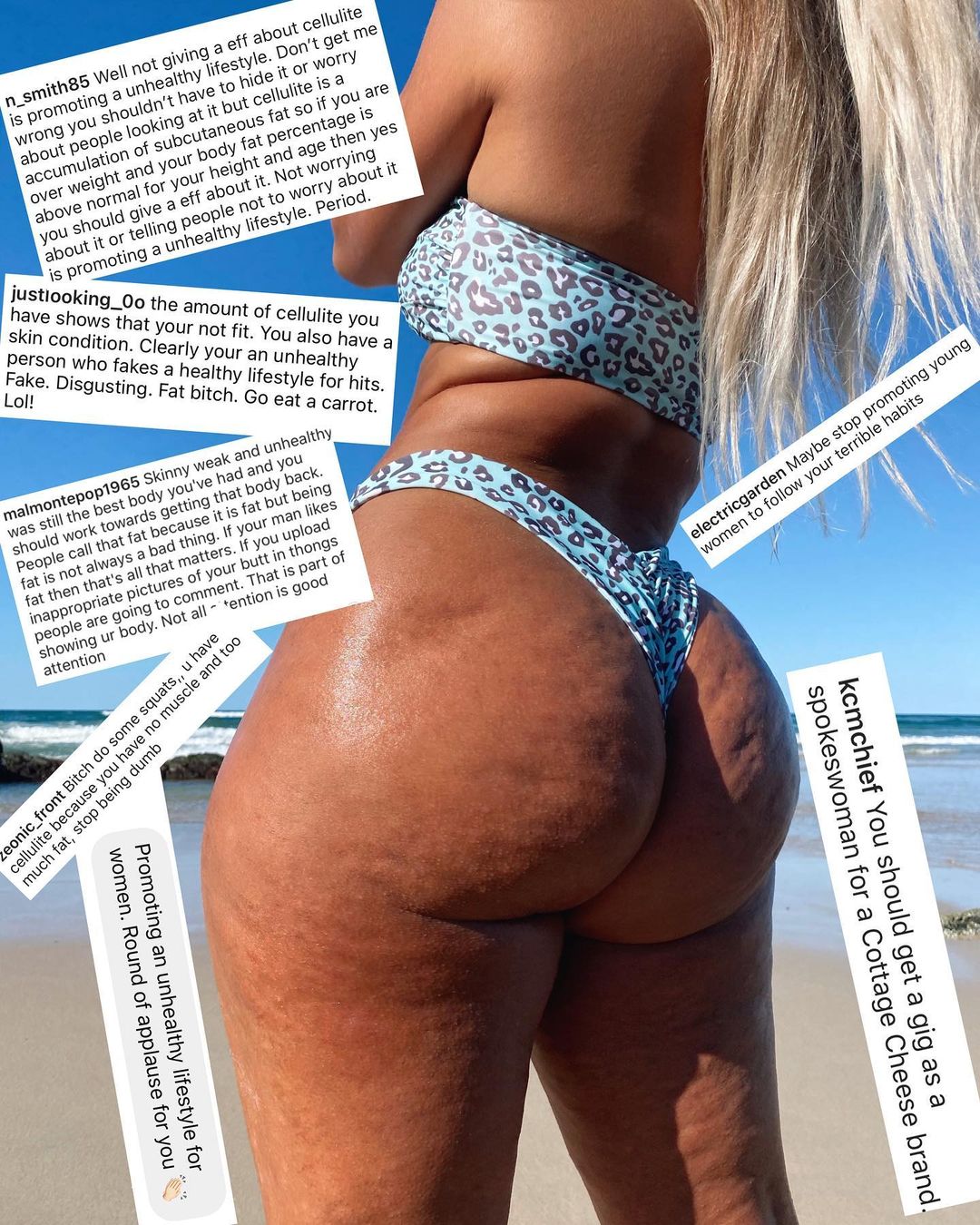 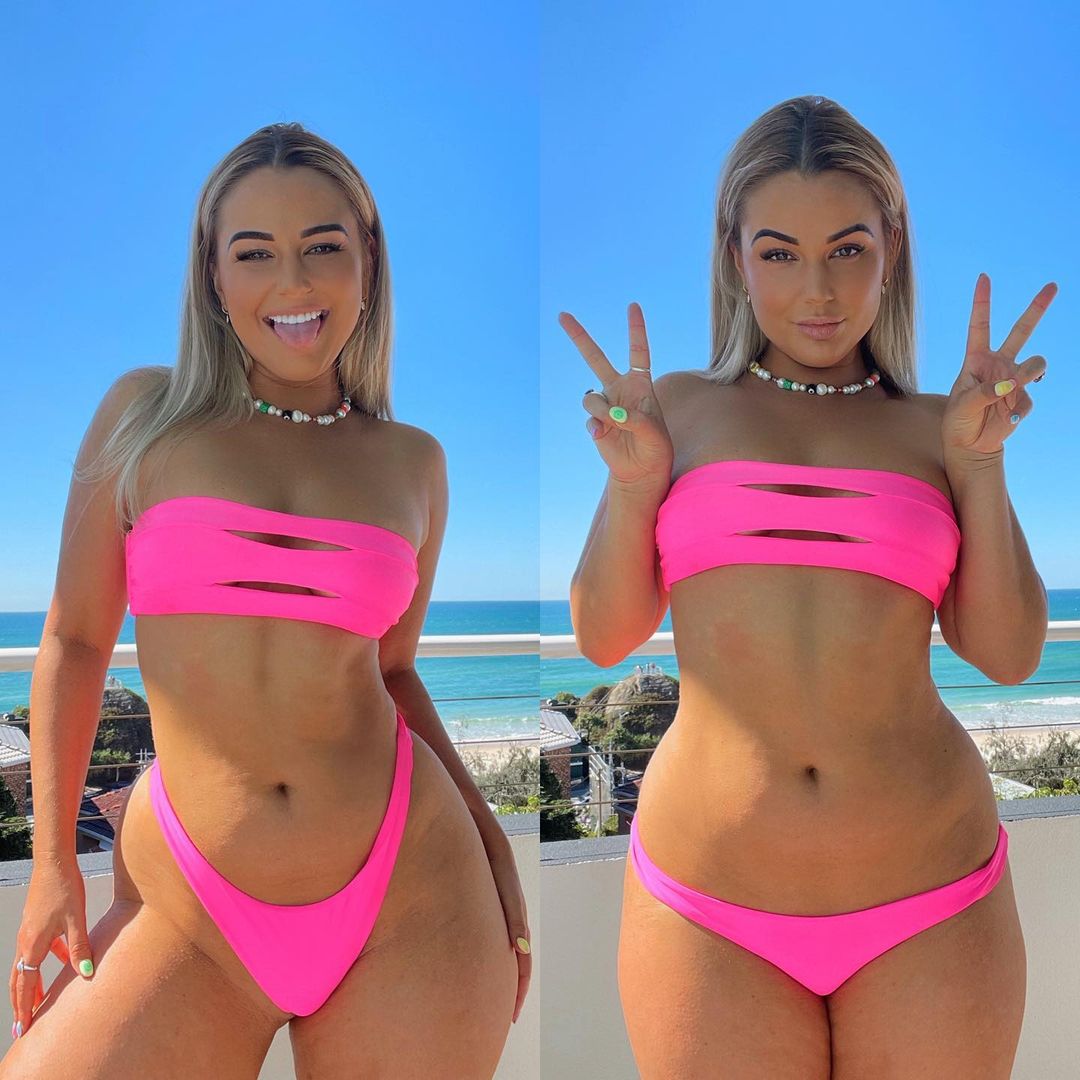 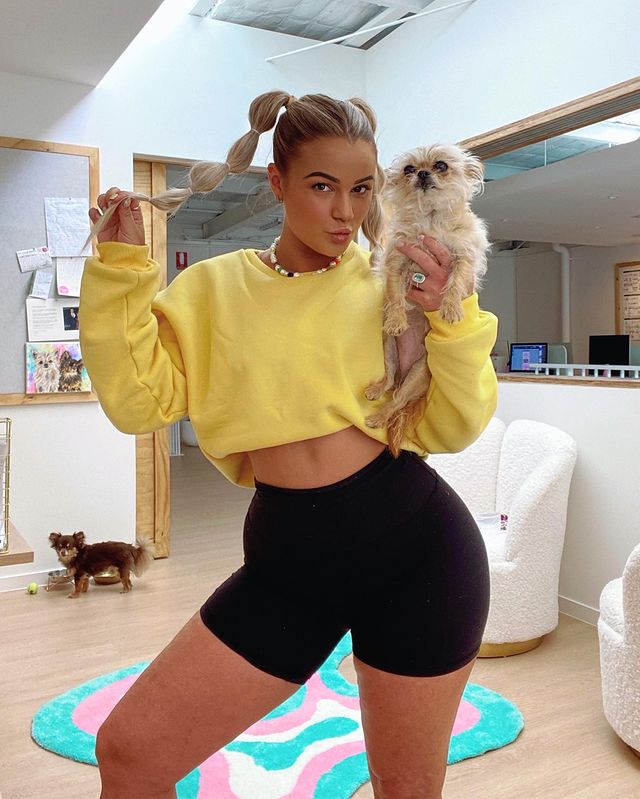 In other real life news, we told you about the couple who have dated 20 other people since getting married.

We also revealed how another couple live on a bus that costs them just £6 a day to run.

And a woman owns a £500k house at 24 after selling sexy snaps online.