I refuse to tell my kids Santa is real and never let them have sleepovers, it makes other parents angry but I don’t care

A MUM has received criticism online after revealing how she will not be telling her children about Santa Claus or letting them have sleepovers.

Bailey, a mum to Noah, her daughter, posted the video on her TikTok account, bmcpher, where it has been viewed over 150k times. 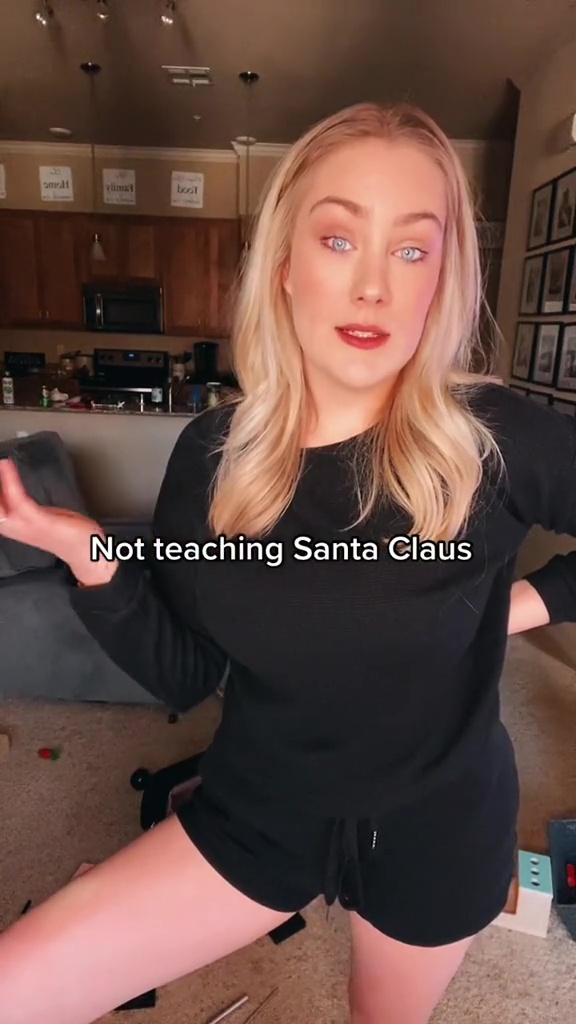 Bailey captioned the video: "more parenting choices of mine that make people angry."

After posting a similar video that received criticism online, Bailey shares some more of her controversial parenting methods.

The mum was soon inundated with comments questioning her parenting methods.

One user wrote: "I loved Santa as a kid and can't wait to tell my daughter, it's all about using their imagination."

"Talk about robbing your kid of their childhood." Claimed another user, to which Bailey responded: "Can't rob them of something that is literally not real."

Another user commented" I don't mind the no Santa thing! To each their own. But the 'I choose not to lie to my children' response is pretentious."

Another user asked Bailey to explain her stance on sleepovers and why she won't allow them in further detail, to which Bailey posted a video response.

Bailey said: "Too many things can and do happen at sleepovers.

"What a lot of people don't understand is that kids often abuse other kids and subject them to things that are not age-appropriate.

"A lot of people value these 'fun' experiences of sleepovers, over the potential of harm.

"I guess it shows that one, you've been privileged to not have experienced trauma, and two, you have not worked in law enforcement and seen the atrocities that go on, literally everywhere.

"Don't trust anyone or everyone with your kids, be wary of every single person and do what you can to mitigate risks."

After explaining why she doesn't allow sleepovers a lot of people supported Bailey in the comments.

"Honestly sometimes I don't understand some perspectives but when they are explained I respect them 100%. Thank you for teaching us this." 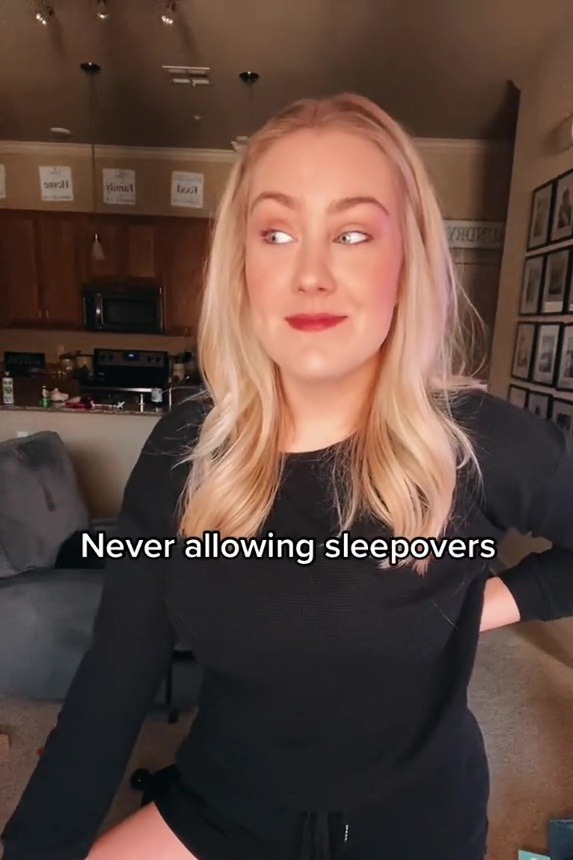 Plus, people think I'm a bad mum because I give my toddler McDonald’s and he can watch as much telly as he wants.

And, a teacher reveals the hiding spots your teens are using to keep things from you.

Meanwhile, a mum reveals she made butter using her breastmilk and fed it to her husband.