I spent £500 on lip filler – they swelled so much I was left in tears, I looked like a flappy bird

But with more and more people wanting a Instagram worthy pout, it seems the pros outweigh the cons. 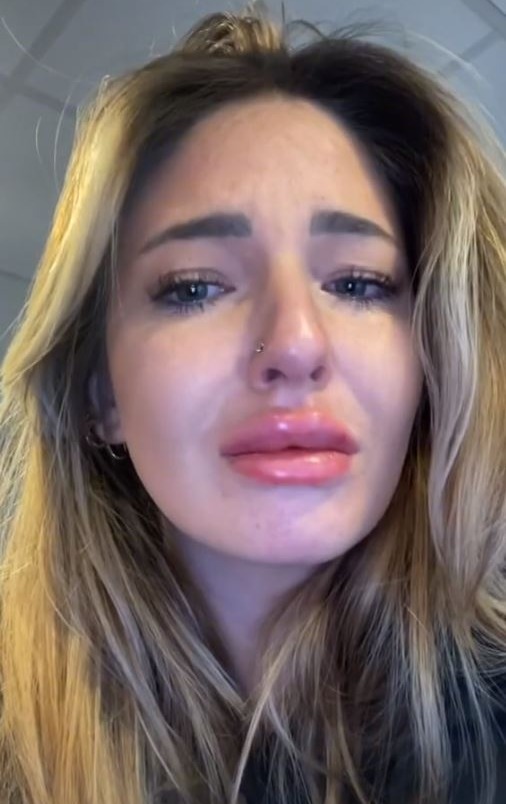 But this girl got more than she bargained for when she spent a whopping £500 on lip fillers.

The beauty lover shared her dismay on TikTok.

In a video that was originally meant for her sister's eyes only, she cried: "If you think you're having a bad day, I got completely f*cking wrecked by this lip person."

She had dished out £500 on the fillers and was mortified when they ended up swelling up to such a huge size.

Despite getting lip fillers before she had never experienced such a severe reaction.

she captioned the video of the utter fail: "Laugh now, cry later," adding that she paid so much to look like flappy bird.

The swelling was so unexpected because she used a different filler than usual, which involved a Russian technique. 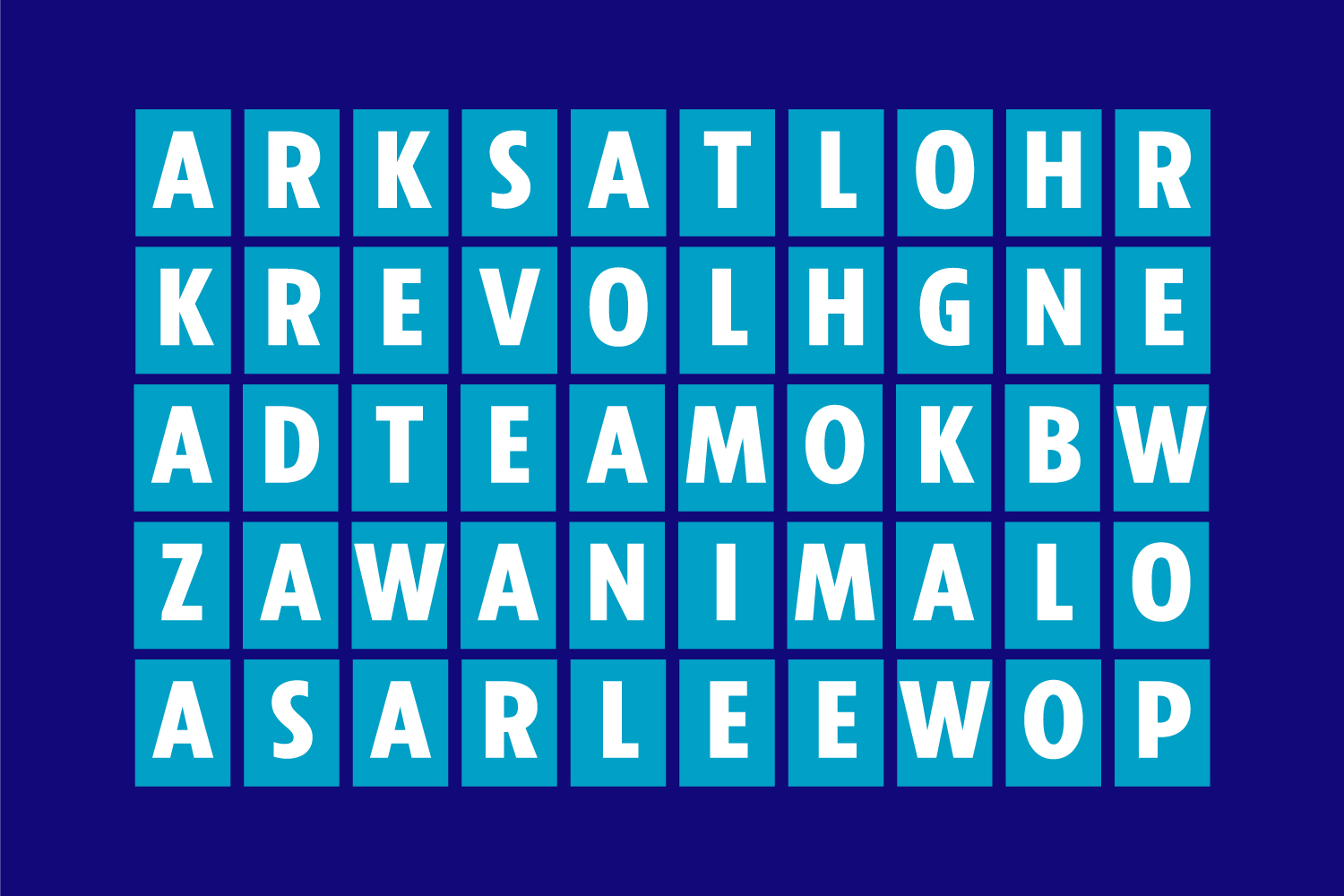 WHAT DO YOU SEE?

First word you see reveals your personality – are you a leader or friend? 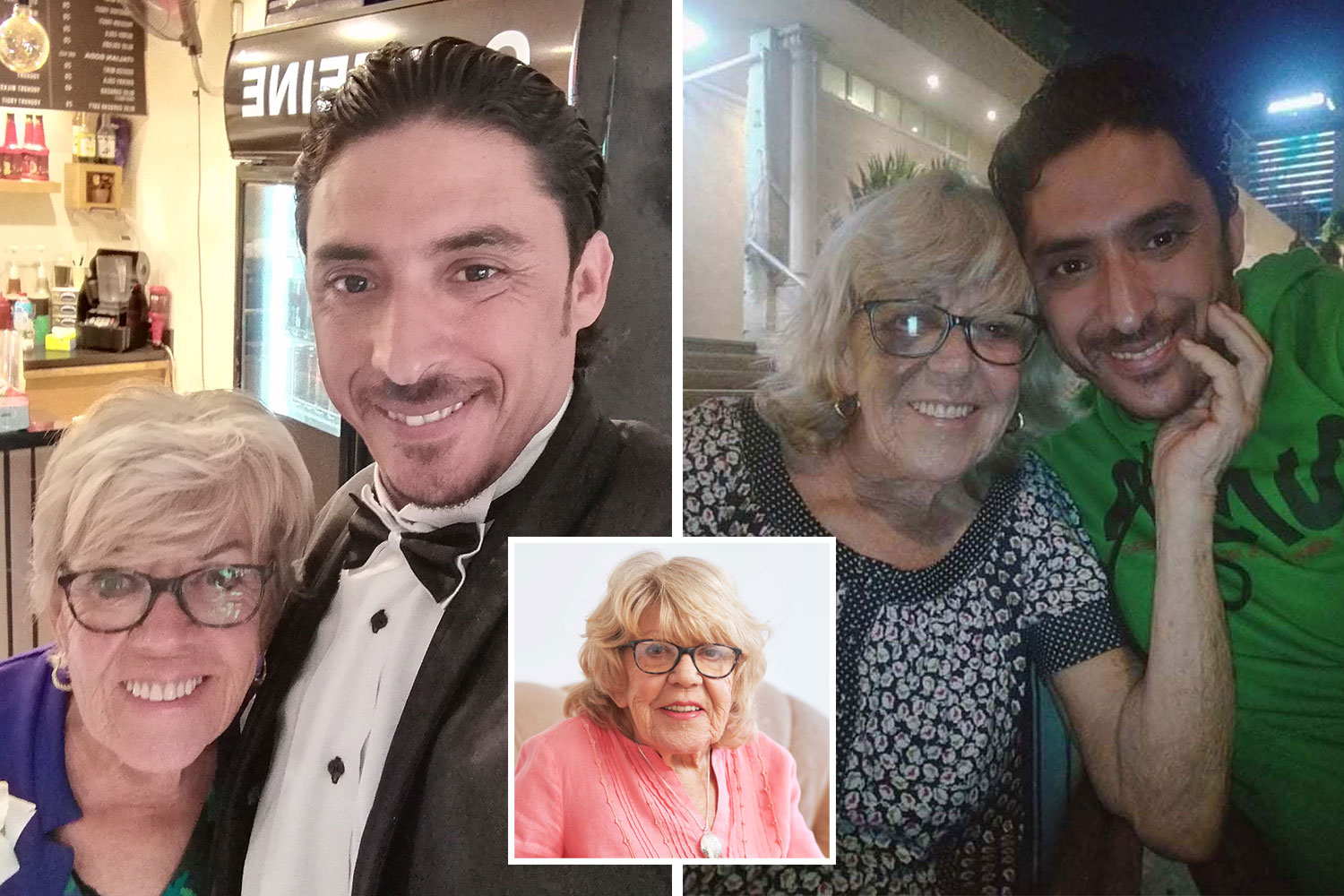 I’m 82 & only just been reunited with my Egyptian husband, 36 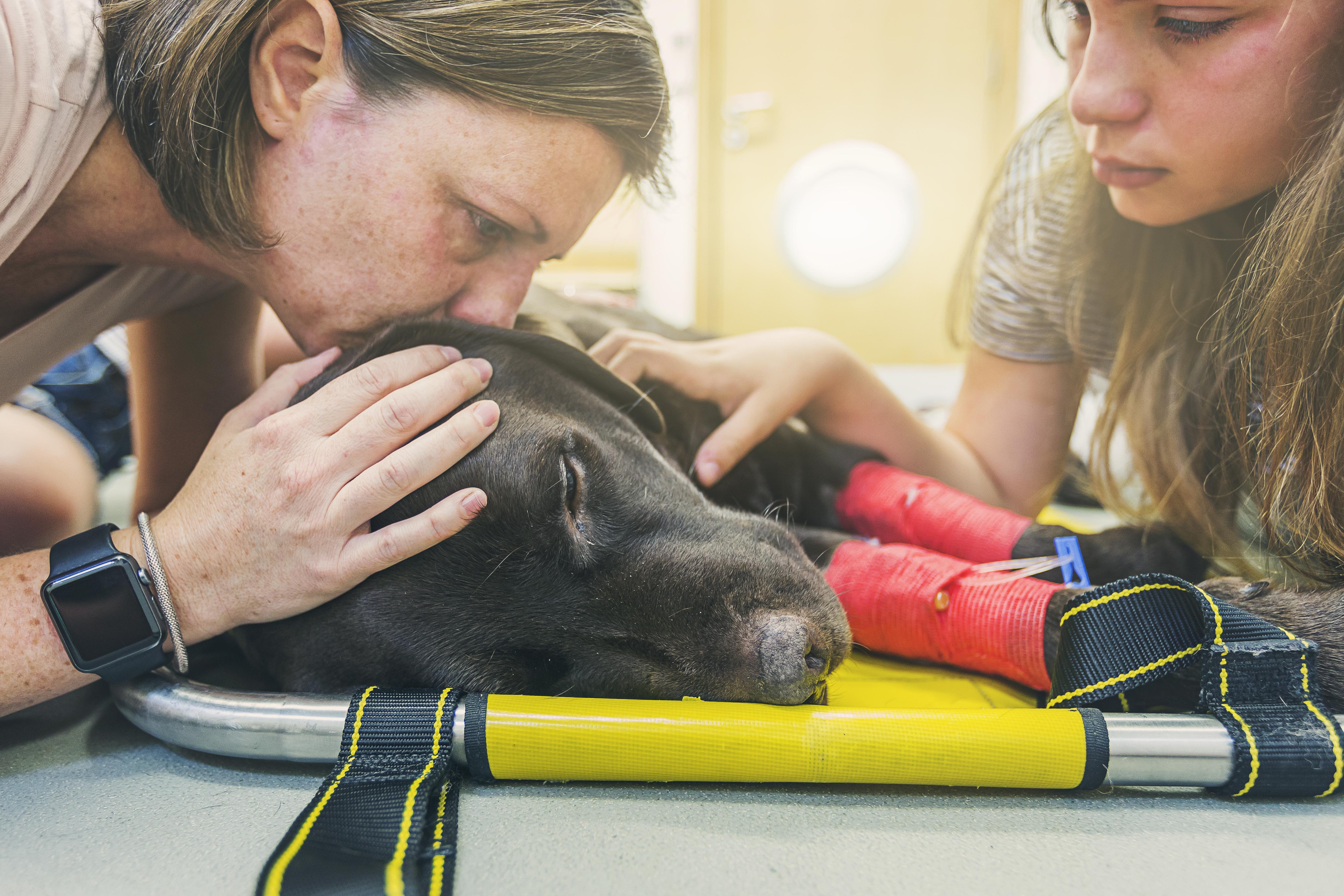 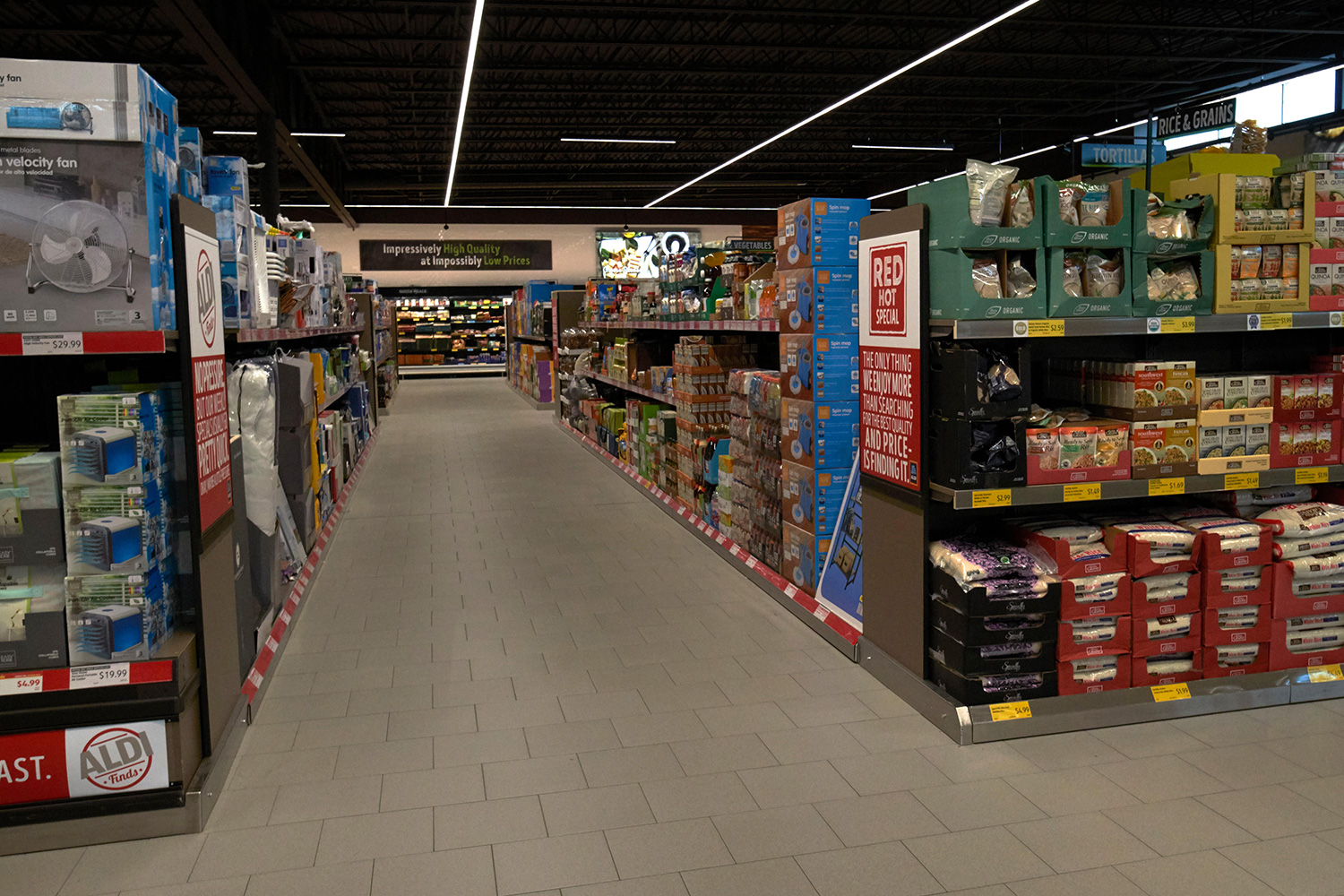 Her lips did eventually go down, but still looked slightly larger than she was used to.

Another said: "After my first appointment my lips swelled three times the size it healed down to.

"Let it heal before stressing yourself out, it will be ok!"

Another joked: "In the world of coronavirus and masks, it's looking like a not so bad day."

One person could relate to the tears: "Girl I feel you, this just happened to me like a month ago!"

Another quipped: "Don't get lip fillers, you sign and know the risks." 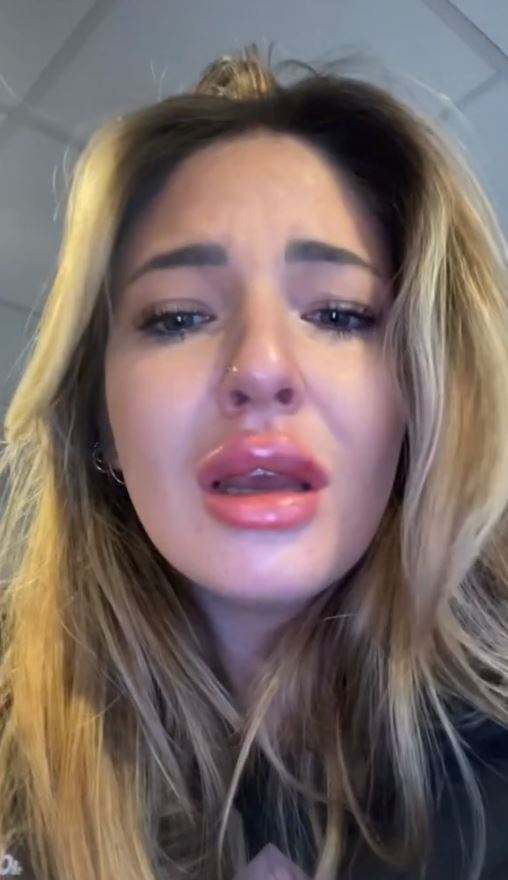