I worked at Build-A-Bear & from creepy blokes to people wanting to stuff toys with ashes, these are the worst customers

A BUILD-A-BEAR employee revealed the weirdest things customers have asked of her – including creepy blokes who came in the shop for VERY peculiar reasons.

Janie is understood to have worked in a North American branch of the shop,  Fabulous favourite. 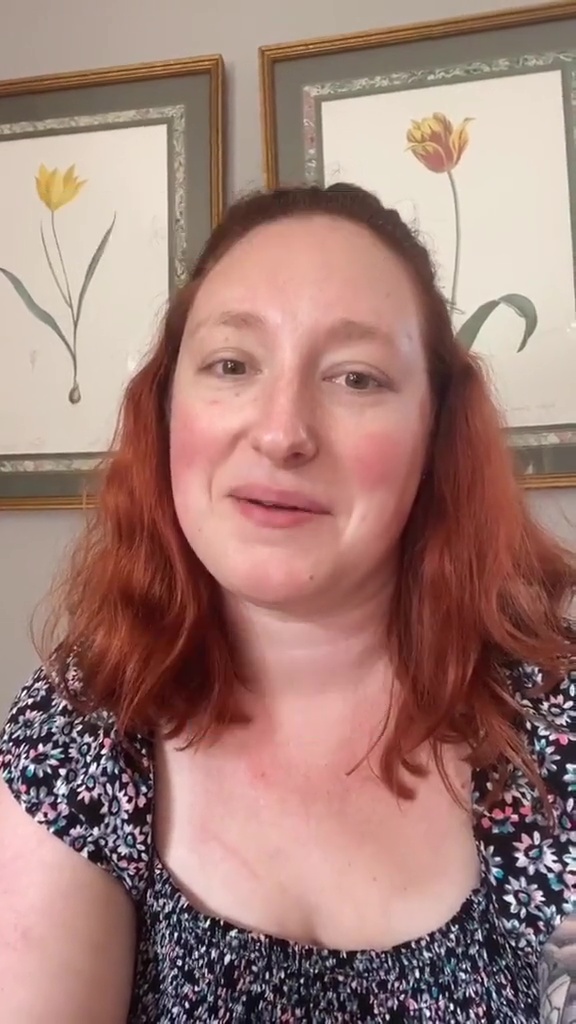 Talking on TikTok she listed her ‘worst’ customers’ from numbers one to five.

She said: “Coming in at number five we have the men who love Wonder Women who would walk in and out of our store because they were embarrassed about wanting to buy it… which was fine but they would ruin my conversion.

“Coming in at number four we have the people who wanted to pour their loved one’s ashes into a bear which was actually allowed if it was in a ziploc bag or something, but they would actually want to pour the ashes in which was just not sanitary.

“Number three is the bronies (A man who is a fan of My Little Pony).

“Not all of them, some of them are fine, but on more than one occasion I was not to stitch like a Pinkie Pie or a Fluttershy all the way up so they could, um… 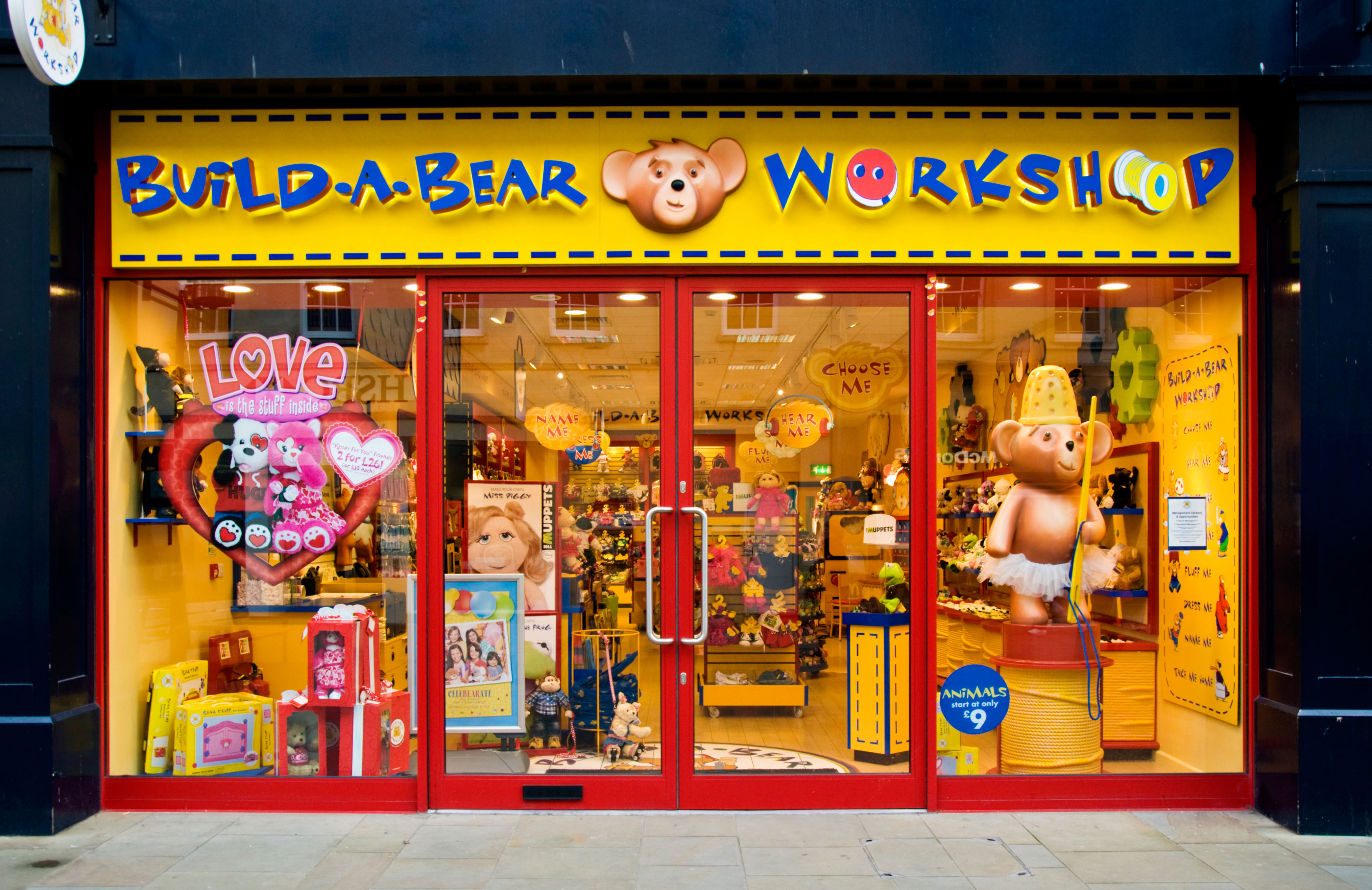 “Number two was people who wanted us to stuff their stuffed animals which were not Build-A-Bears because this was illegal and they would get sooooo mad.

“And, of course, coming in at number one is the men who made really uncomfortable comments about the hand motions you have to make to stuff a bear.”

She went to explain ashes could fall out of the bear, causing the shop to shut, which is why they had to be in a secure bag.

“We don’t hate it when adults come in, we love it, so don’t be embarrassed,” she added.

Meanwhile, I work for Premier Inn & I’m sick of ‘pig’ customers leaving their rooms with food on ceilings and sick-stained sheets.

Also, sunbed shop worker reveals the GROSS things people do including peeing in the tanning booths.