SOMETIMES family resemblances are so uncanny people can easily mix up siblings, parents and even cousins.

One TikTok user, Liza Gulyaewa, often gets asked how old she really is, due to her incredibly youthful appearance. 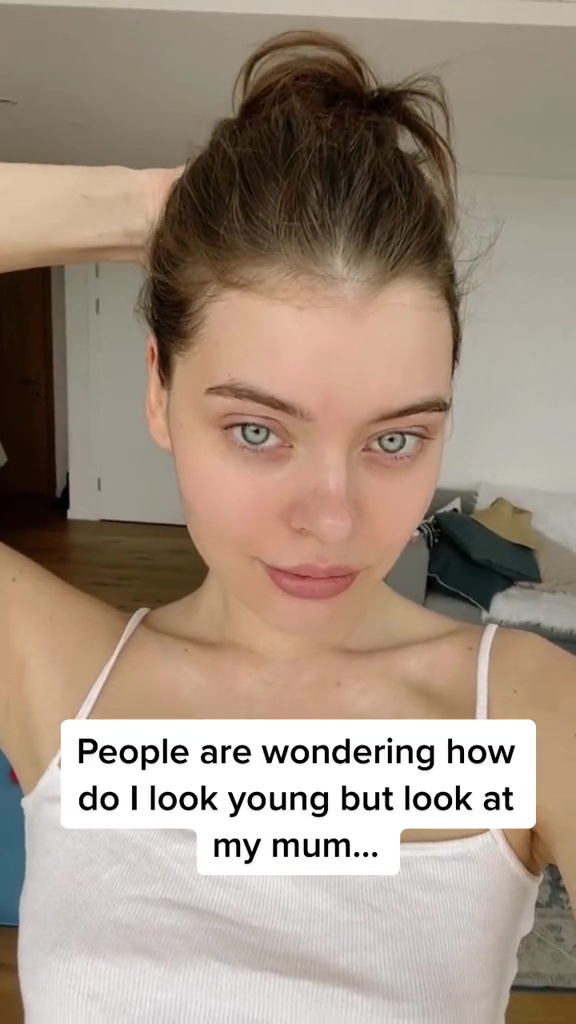 The model is originally from Moscow, Russia but currently lives in London.

She credits her mum for her amazing genes – and we can see why.

Liza reveals her mum is 45, but could be easily mistaken for her younger sister.

The pair look as if they could be twins. 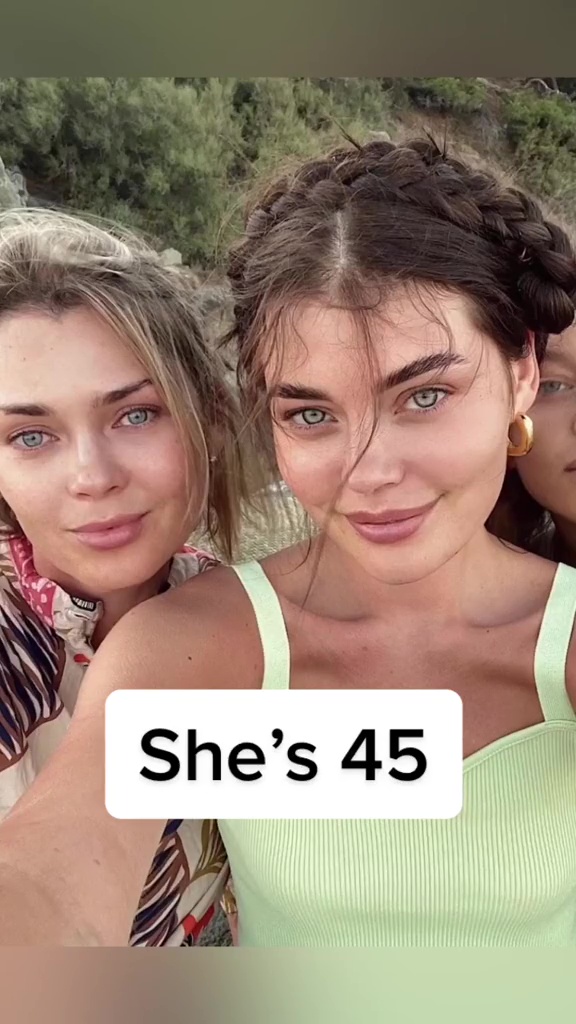 The video sparked a debate about who looks younger out of the mum and daughter duo.

Her followers couldn’t believe how identical the pair looked, as they flocked into the comments to share their shock.

One person wrote: “Am I the only one thinking her mom looks even younger??”

One user even had to ask which woman was the mum, with Liza responding: “Blond.”

Followers inundated Liza with the questions about their secret to their youthful glow.

Some didn’t believe this was their natural appearance, claiming Liza must’ve edited the video.

One bold follower even asked Liza if her mum was single.

She replied: “Ew. She’s happily married with my dad for 26 years.”

The video has been viewed over 2.1million times and racked up over 446,500 likes.

Mortified woman begs for help after face mask turns her ‘green like Shrek’ hours before a job interview.

Woman asks hairdresser for gorgeous curtain fringe but is horrified by what she ends up with.