A BUS driver has hit back at assumptions that she's "stupid", insisting she took the job because she loves driving.

Kate Russell stitched a video on her TikTok page as she responded to the question: "What's an incorrect assumption about you people often make?" 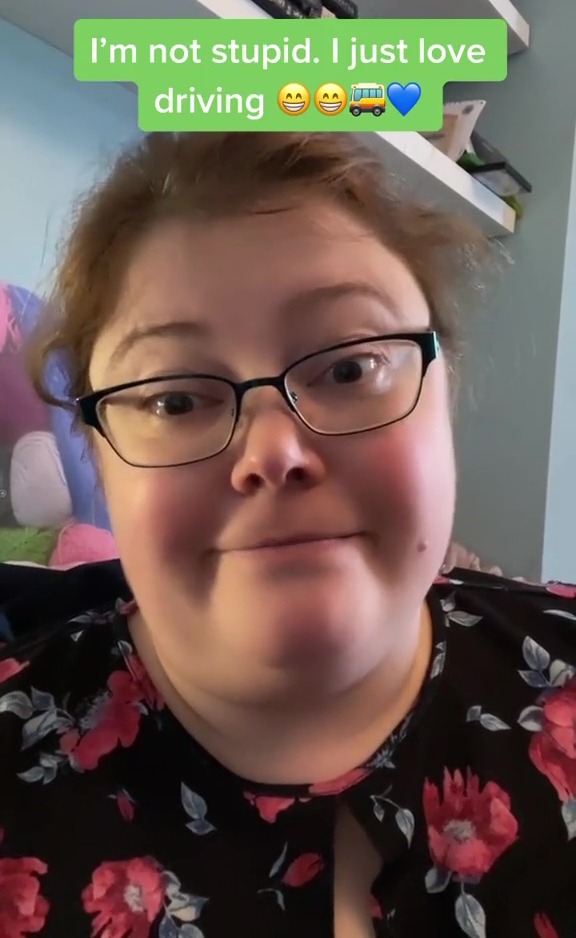 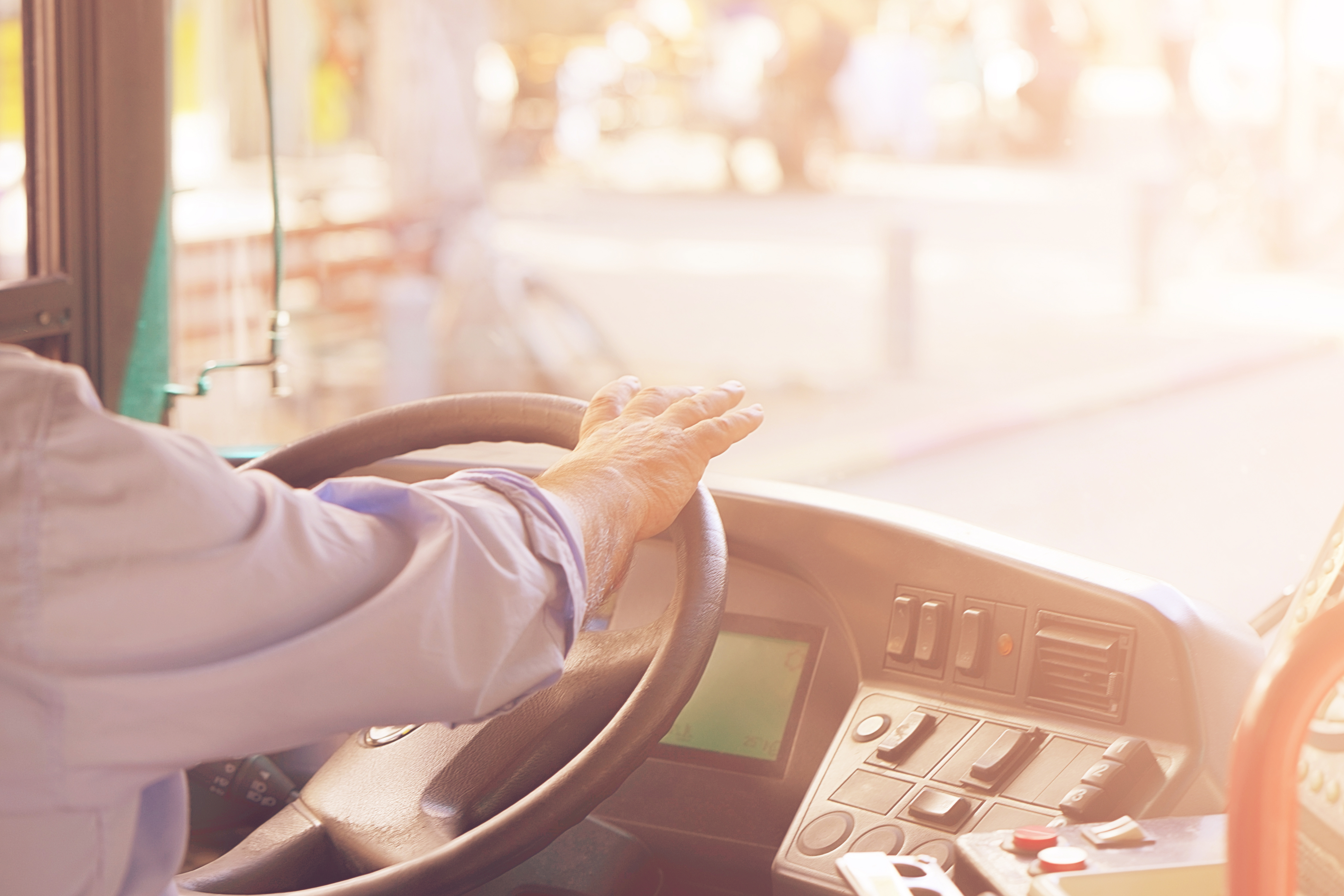 "That I’m stupid because I am a bus driver," Kate replied.

Smiling, she concluded: "I’m not stupid – I just love driving."

People flocked to the comments section to weigh in on Kate's video, with one writing: "A lot if not all bus drivers are more clever than we think." 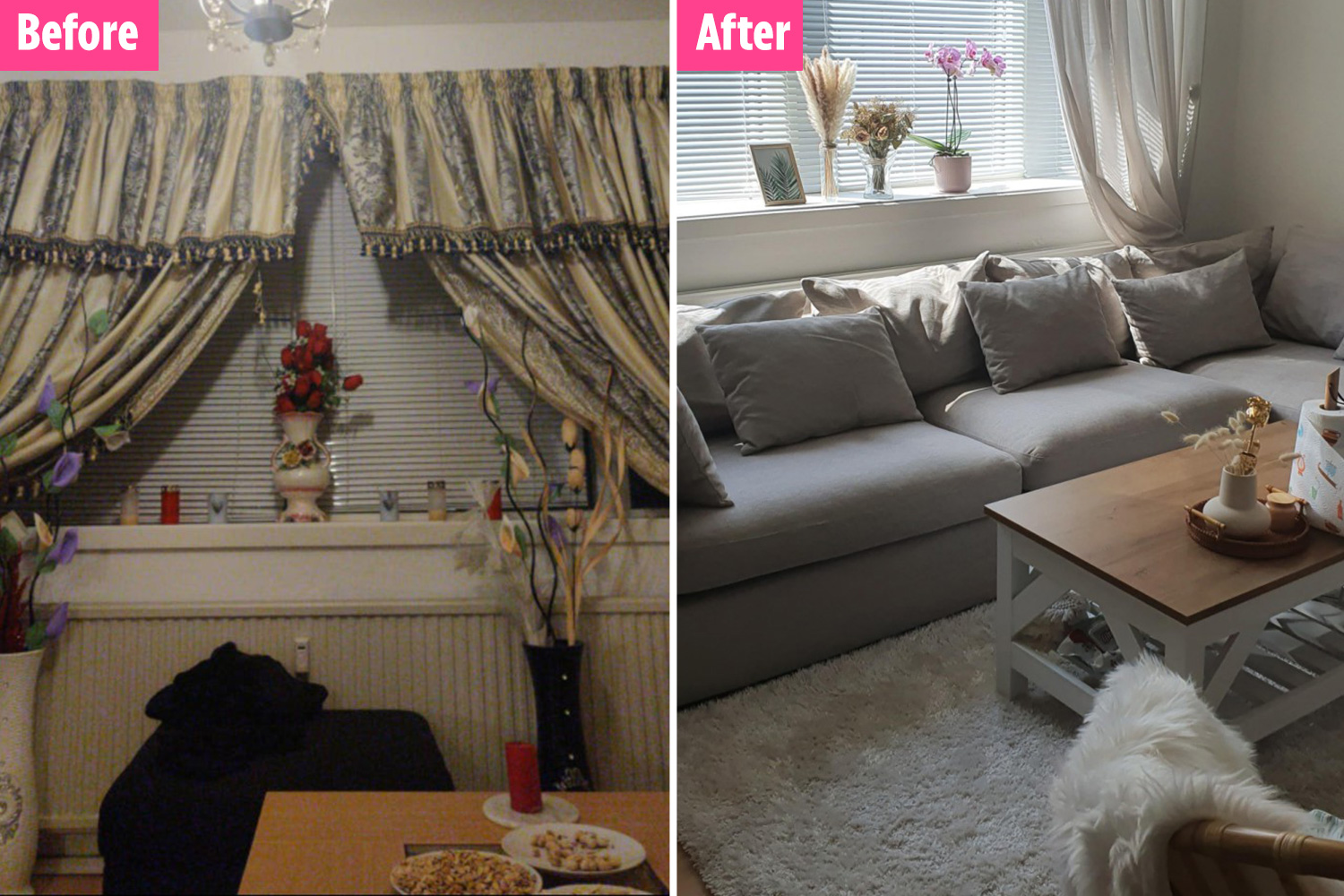 I transformed my boyfriend’s living room, people are stunned it’s the same house

"And give credit for!" Kate replied.

"So many times the patronising tone is used, and really isn’t necessary!"

"Bus drivers – being the backbone of a country," someone else commented.

While a third wrote: "Definitely skilled as well – especially the small villages." 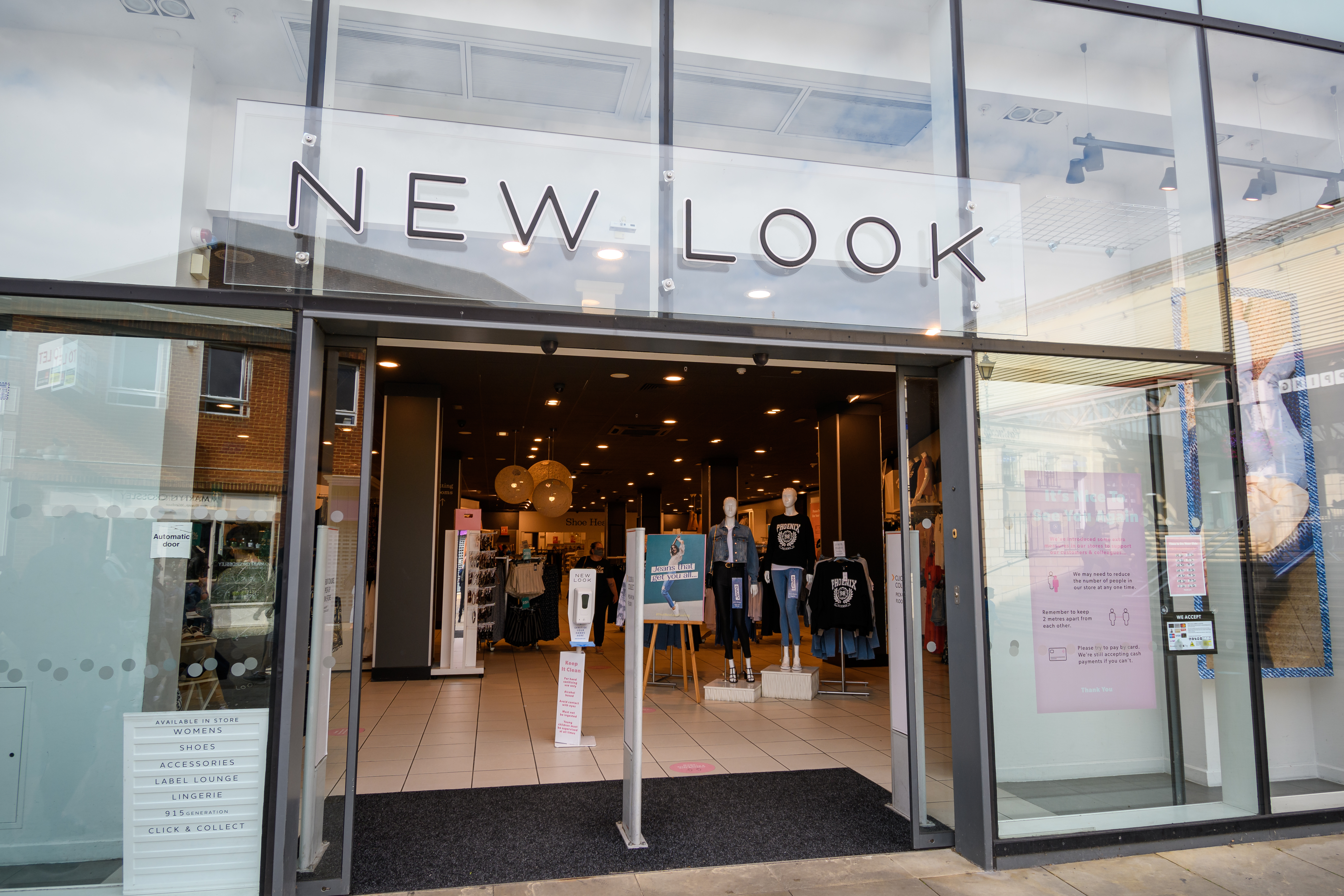 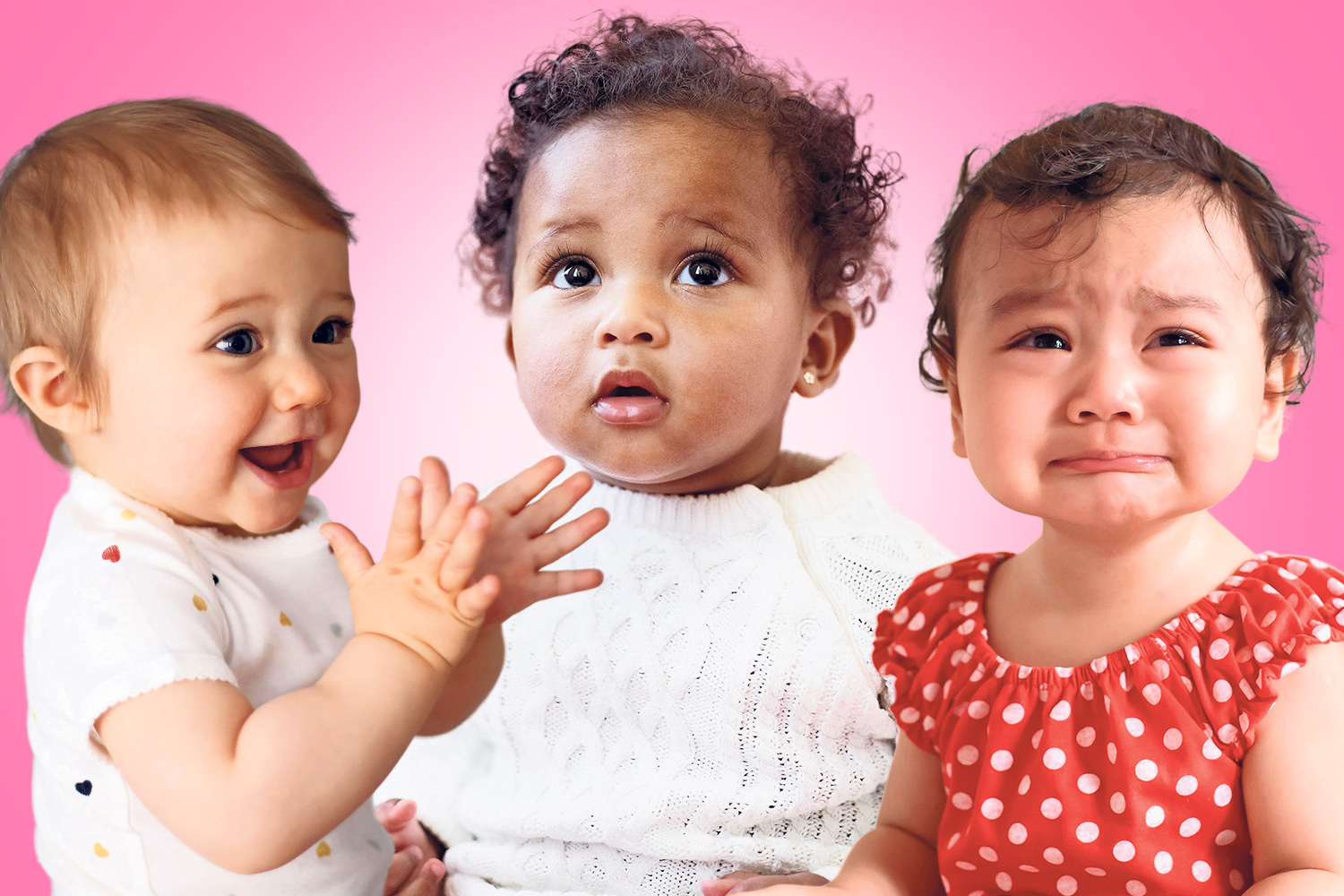 "I can barely drive a car, actually so much respect for how you guys control those! Especially the deckers," another person added.

"That’s so true! people assume bus drivers are dumb and that job was their last resort!" someone else agreed.

However, other people insisted that stupidity can be an issue despite someone's education.

"I have a lot of respect for service providers, NHS, police, fire, bus drivers train drivers, etc but stupidity comes from everyone, educated or not," one person wrote. 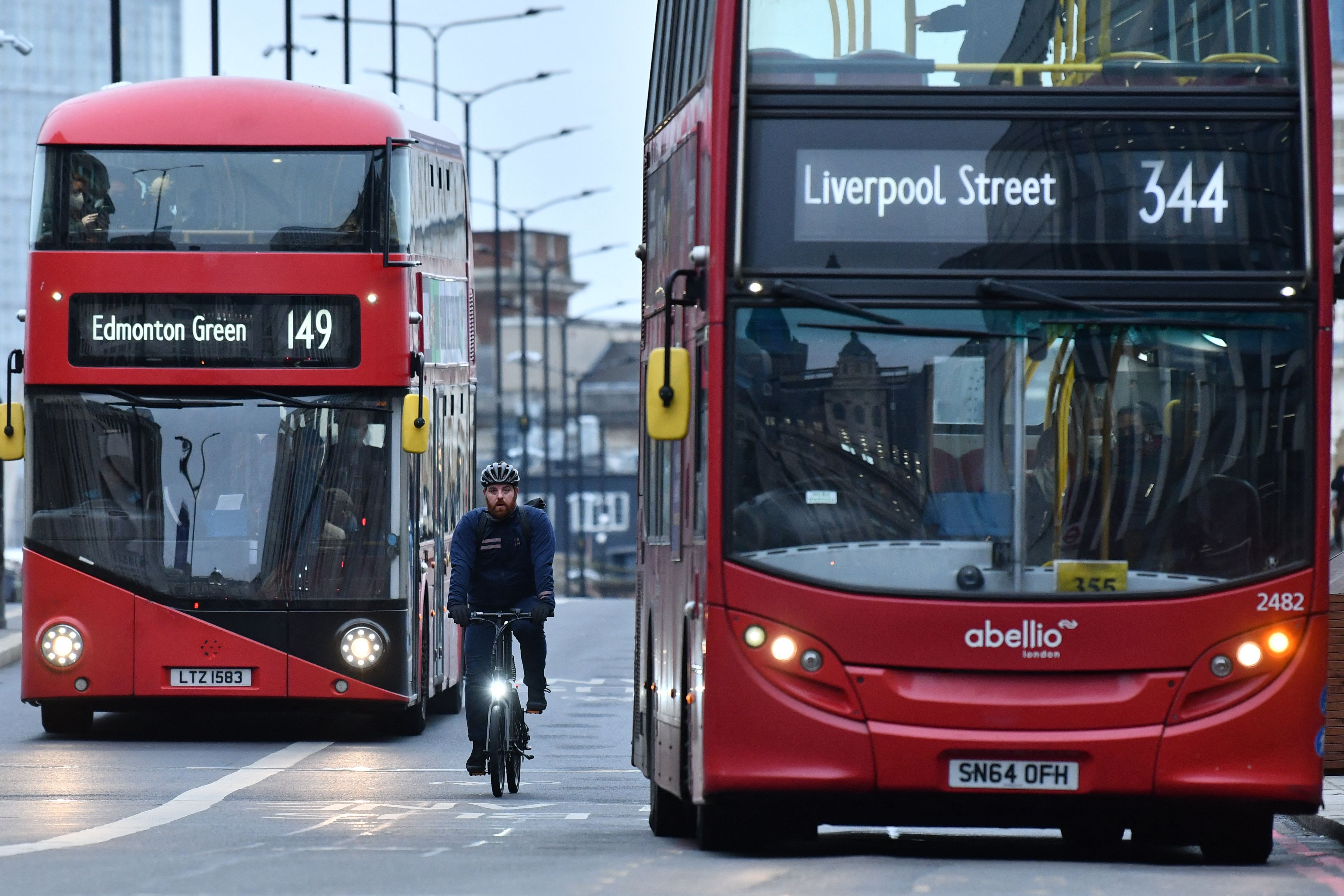