KNOWING the best way to bring up your children is a tough decision for parents.

Parenting is never easy – and whether you choose to be a strict parent or one that is more carefree – most parents just do what they think is best for their child. 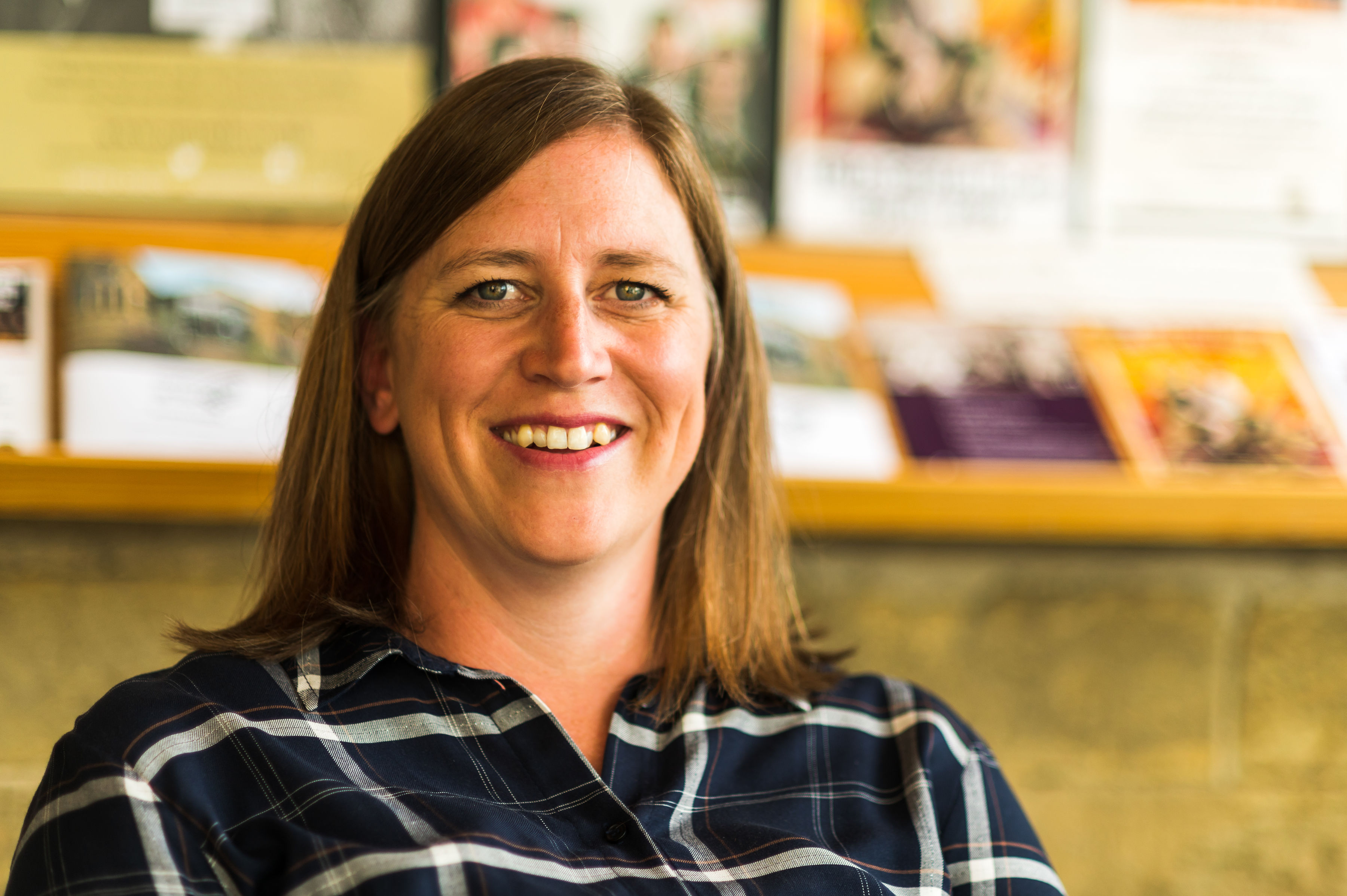 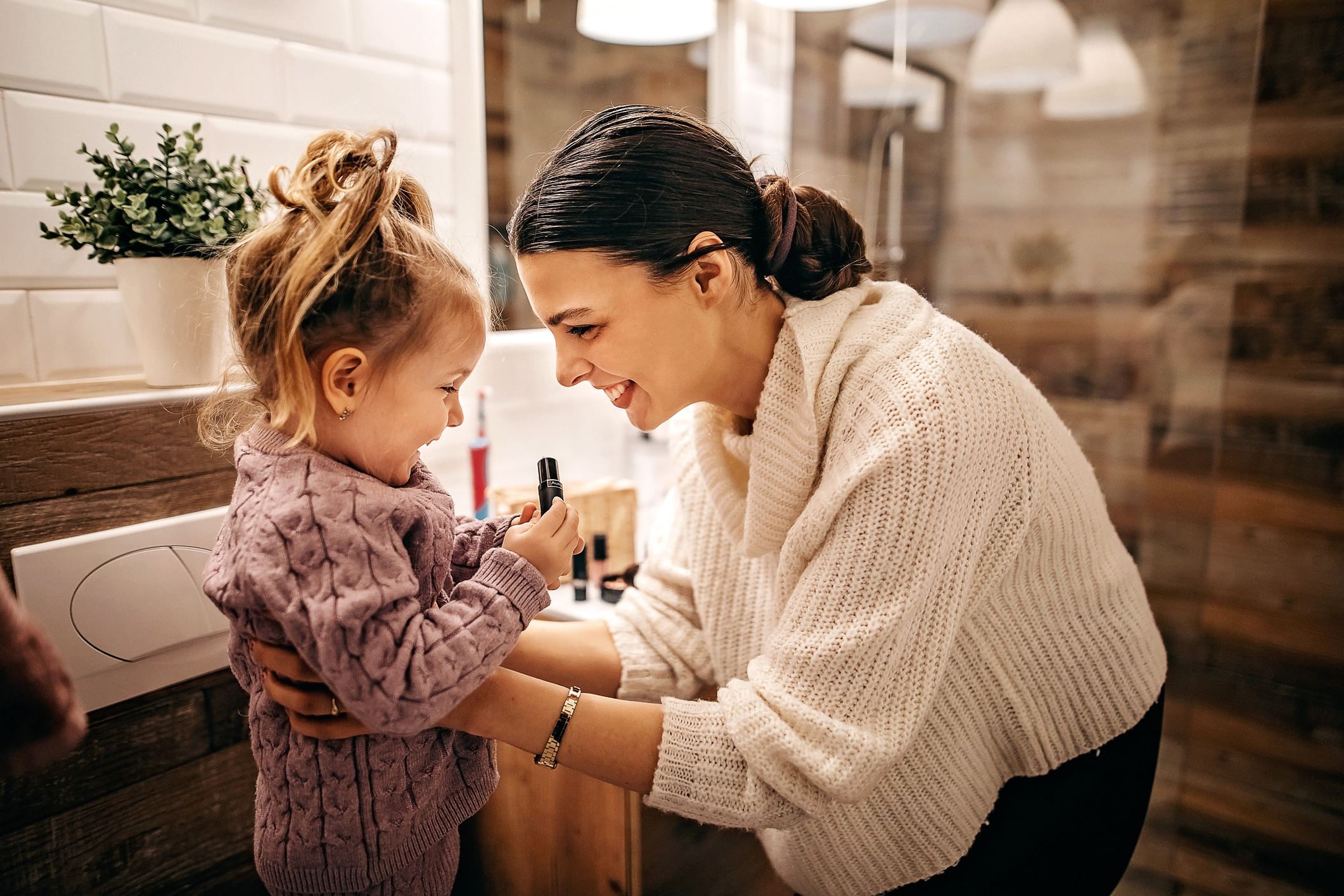 Parents naturally say ‘no’ a lot. It's a reflex response, and often instinctual.

For a child, hearing the word ‘no’ too often can have a lasting effect on them and they might not take it seriously.

While others believe that saying no to your child helps with setting boundaries and limits, which aid in their development — emotionally, physically and mentally.

Kirsty Ketley is a mum-of-two, parent consultant and qualified Early Years Practitioner, with more than 20 years' experience working with families.

The mum-of-two, who shares her expert tips on her website, said there are ways to avoid saying ‘no’ so that when you have to say it, the impact is greater.

TELL YOUR CHILD WHAT YOU DO WANT THEM TO DO

Parenting expert Kirsty said she limits saying ‘no’ to her kids by telling them what she does want them to do, rather than what she doesn't.

She explained that this is a great way to avoid saying a harsh ‘no’ but still gets the same result.

She said: “Instead of saying ‘no running inside’, try saying ‘let's use our walking feet’.”

Another way to limit how often you say ‘no’ to your child, is to say ‘yes’, encouraged Kirsty.

The parenting expert explained: “For instance if your child is demanding ice-cream, you could empathise with them how good ice-cream is and suggest that they can have it not today but on the weekend instead.

“This isn't you saying no full stop that way!”

GIVE CONTROLLED CHOICES TO MINIMISE SAYING NO

Parenting expert Kirsty added that parents can give controlled choices to minimise how often they say ‘no’.

She said: “This means giving them a choice of two things.

“For example, apples or grapes, both you approve of, or a choice of two outfits to wear, so that they are not out in 5 degree weather in just a swimming costume!”

Another way to limit saying ‘no’ to children is to use the distraction technique, explained Kirsty.

She used the example of being in a shop with your child.

If you want to avoid them touching anything breakable, she said you can distract them with a question instead of shouting ‘no’.

The parenting expert said you can use questions like, ‘what can you see over here?’ and make it sound as exciting as possible.

Parenting expert Kirsty said another way to limit giving your child ‘no’ answers is to avoid situations where you are likely to find yourself saying 'no' a lot.

She said: “I would avoid other people's houses for instance if they were not 'child proof' or avoid the sweet aisle in the shop! Out of sight, out of mind!

“But for me, I wouldn't say that there are ways why you should avoid using no.”

The parenting expert went on to explain that the main reason to limit the amount you say ‘no’ to your child is because you want to ensure important commands are listened to.

She said: “Too many negative commands – like no, don't, stop – means your child will not listen to you.”

However, she believes a firm 'NO!' is a must in certain situations and cannot be avoided.

I would avoid other people's houses for instance if they were not 'child proof' or avoid the sweet aisle in the shop! Out of sight, out of mind!

She said: “If your child is in danger, they are more likely to listen to this, if at other times you rephrase as suggested in my tips above.”

Kirsty explained that it is more about how the word ‘no’ is used and how parents tell their kids ‘no’ – rather than avoiding the word itself.

She said: “Negativity breeds negativity but it doesn't mean that you should give in to your children and not have any boundaries.

“If you have fair and consistent boundaries in place, it is fine to say ‘no’ when your child is pushing. It is a good life lesson.

“Keeping the sharp 'no' for when they are about to touch something hot, or run into the road will work if you have used other ways to say 'no' as they are more likely to listen as it is not something that they are constantly told, therefore they haven't switched off.” 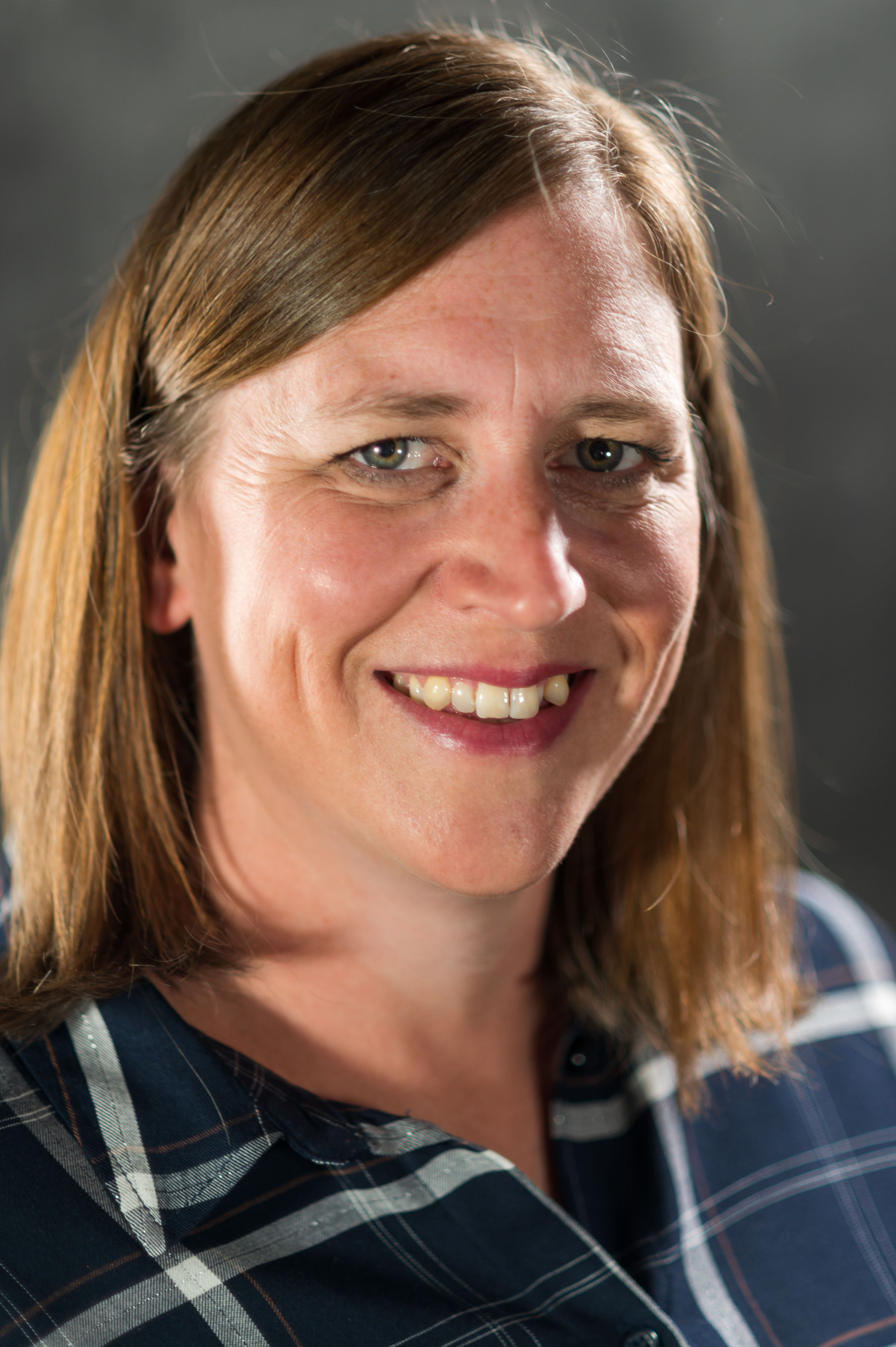 Meanwhile, Kirsty shared the five phrases you should never say to your kids.

In more parenting news, a sleep expert reveals how to tell if your baby is tired… and why it all changes when they’re three months old.

We also revealed, what chores your kids should be doing at every age and why it’s important not to get it wrong.