HAVING curly hair, either naturally or not, sets you apart from everyone else.

It's always a pretty bold statement to make, whether you opt for beachy waves or tight ringlets, you're more than likely to stand out from the crowd.

Speaking to Fabulous, hair styling expert Erik Emblen, who is the owner of Devana Salon in Denver, Colorado, explained what your curly hair says about you.

Erik said: "Having curly hair is much easier than straight hair because once you learn how to style it using the best products, then you realize that your curly hair styles itself for you."

This cool girl style seems to never go out of fashion, and is the perfect un-done, effortless look for day-to-day life. 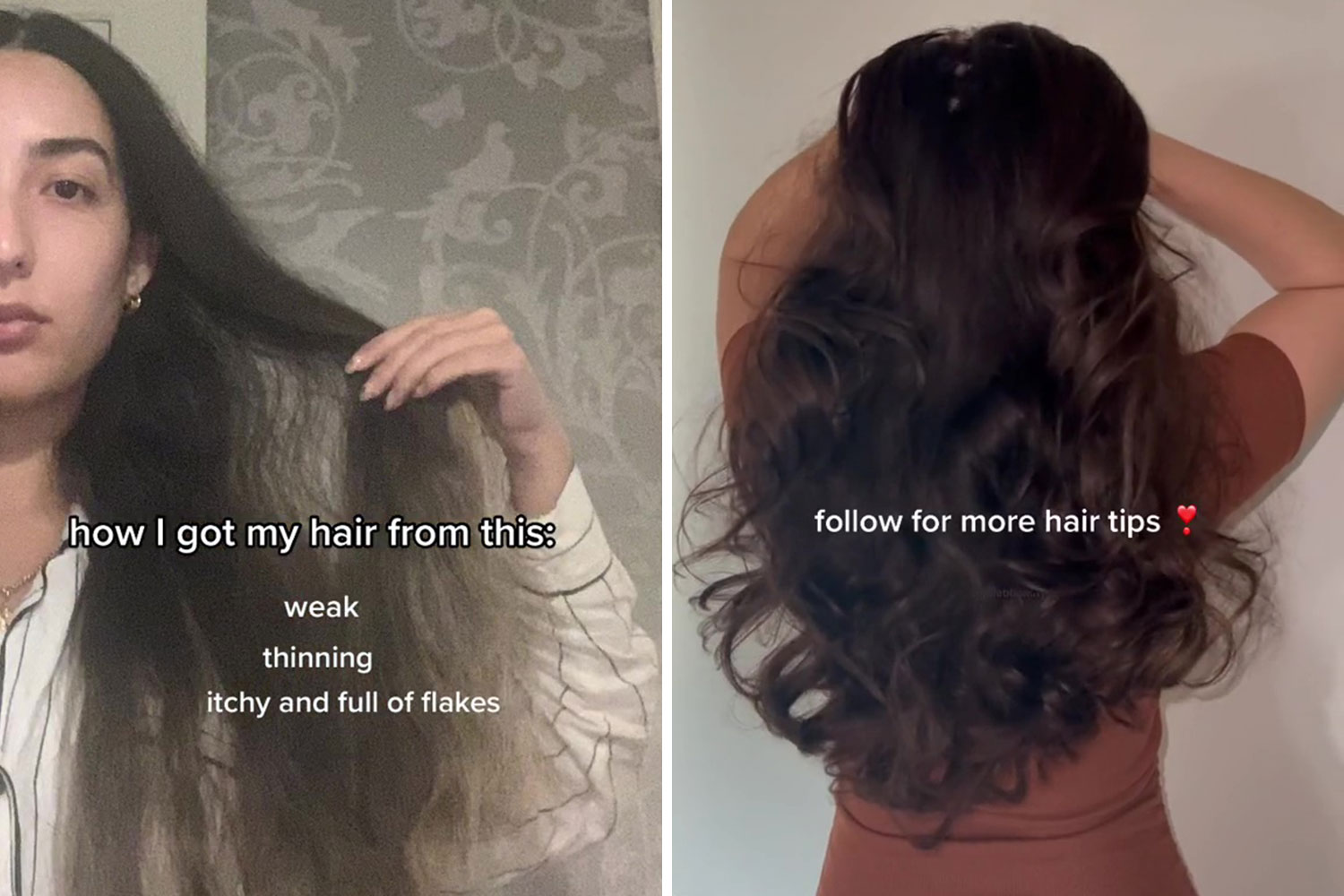 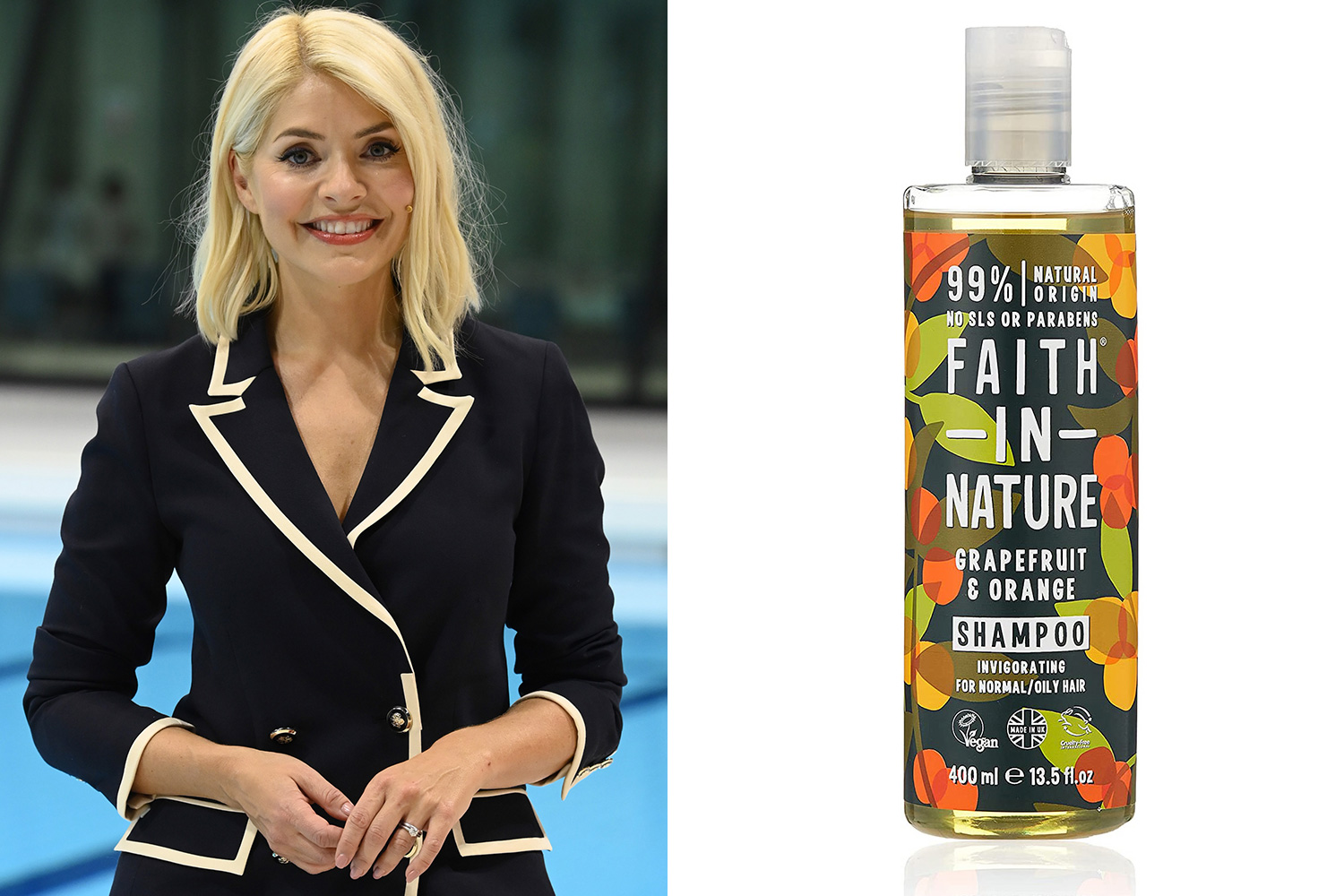 Erik says people that rock this messy do "are spontaneous and sexually uninhibited.

"They are willing to drop everything at the first opportunity to go on an exotic overseas adventure."

Old Hollywood waves is the perfect hairstyle for a big event, or if you just want to glam up your trip to the supermarket.

I’m a flight attendant, 12 things you shouldn't wear on a plane, jeans are a no

The style evokes a sense of sophistication that other curly styles don't, Erik says: "For a first date, they prefer a night out at a museum, rather than going out dancing."

This youthful hair style isn't for everyone, but if you're able to pull it off it's probably you're signature look.

Erik said: "They are politically liberal and yearn for greater global awareness of climate challenges."

"They are confused about their appearance, sexually frustrated, and secretly wish they were single," Erik revealed.

Not brushing your curls out works for certain hair types, but if you use a curing want and leave the curls as they are it can look odd.

Having a bob is a bold statement as it is, but adding curly hair on top of that is a brave move.

"They have above average intelligence, are politically conservative, and prefer red wine over white," Erik revealed.

A fringe isn't for everyone, it's a high-maintenance hair style that isn't the easiest to work with.

But Erik reckons people with a curly fringe are all the range, "they are playful, have a good sense of humour, and are addicted to TikTok," he says.

The hair pro said: "They are afraid of looking like their mother and long for a vacation on a tropical beach."

Bleaching your hair can be especailly damaging if it's not done right, but peroxide blonde curls are a massive statement, and may be worth the risk.

You might have this hairstyle is you curled you hair a few days ago and left it to naturally fall out, or you might rock this look naturally.

People on Universal Credit could get £1,200 bonus – here’s how

Either way, Hair guru Erik says that people with this look "are confused about their identity."

He added that they "admire people with dominating personalities and have a tendency to overindulge in alcohol."