KEEP your little one cool while adventuring outside this summer.

Cathy Pedrayes, a mom who shares helpful tips and tricks, posted a video revealing why you should NEVER shade your baby from the sun using a blanket. 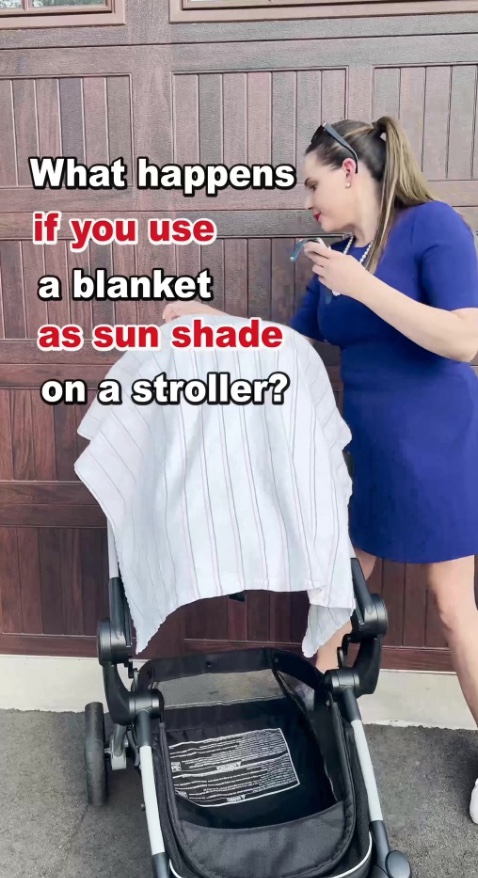 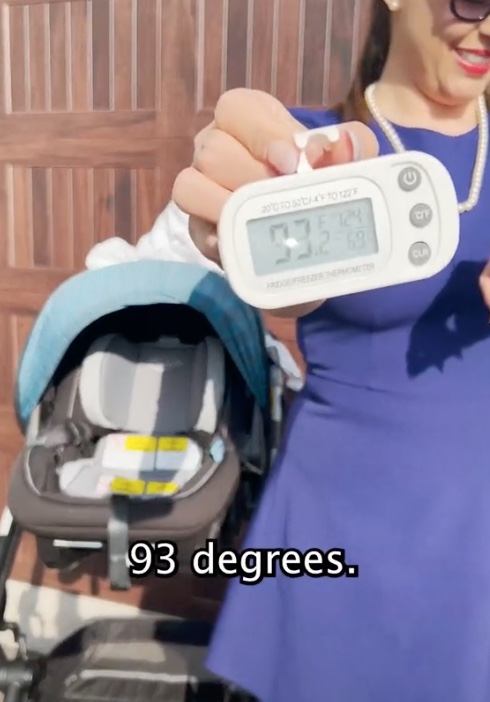 When pushing their baby around in a stroller, many parents try their best to keep the little one out of the sun.

In an attempt to cover them up, many parents will throw a blanket over the stroller.

Though they might think keeping them out of direct sunlight is helping, it's actually making their child hotter.

Pedrayes tested out this theory on a hot day by putting a thermometer in her empty stroller.

When placing it in, the thermometer read 93 degrees F.

She then placed it where the baby would go and covered it with a light blanket.

After just eight minutes, the temperature on the thermometer had already jumped to over 103 degrees F.

"Imagine if there was a baby in there," she said.

If possible, she said it's best to avoid taking your baby out in the stroller on such hot days.

According to The American Academy of Pediatrics, parents should avoid taking their baby out for periods of time if the temperature is over 90 degrees F.

"Babies are not as effective at cooling their bodies as adults because they do not sweat normally," mother-of-two Dr. Yallapragada told Childrens.com.

"In addition, babies are not able to tell you if they are overheating and not feeling well."

She suggested taking breaks every 15-30 minutes or sooner depending on how your baby responds to the heat.

Many viewers agreed with Pedrayes, saying: "Yes, the baby would be protected from UV rays, but not from overheating or suffocation."

Another said: "Disney parents need to see this. So many cases of this at Walt Disney World." 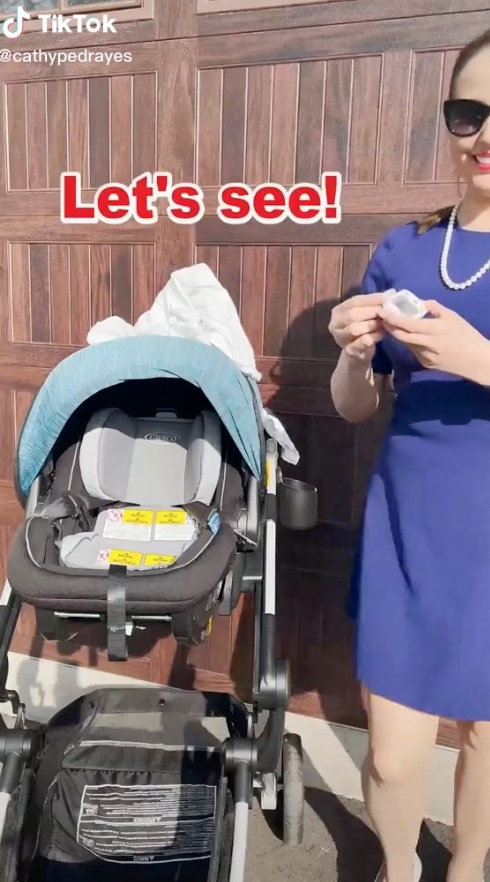 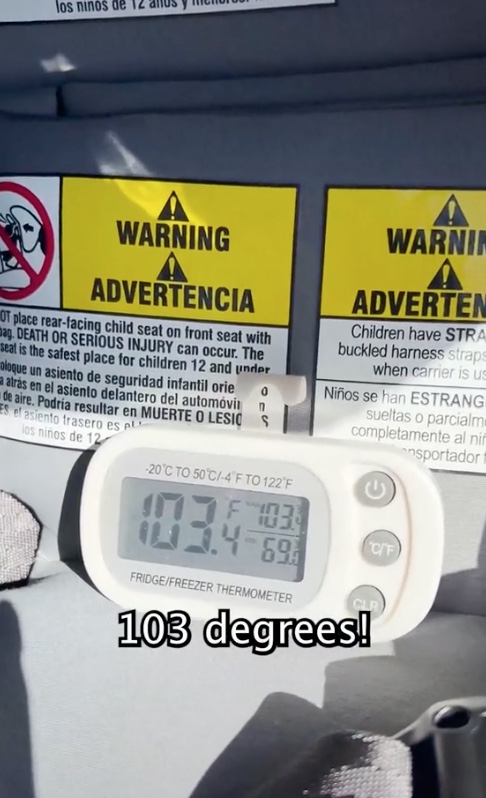