A PROUD Romany gypsy has revealed that they would NEVER use the toilet or shower in their own trailers – and would rather go outside.

Danielle Jolee revealed to her 23.3k TikTok followers that they think it is “rotten” and “dirty” to make use of their own toilets due to smell and water leakage. 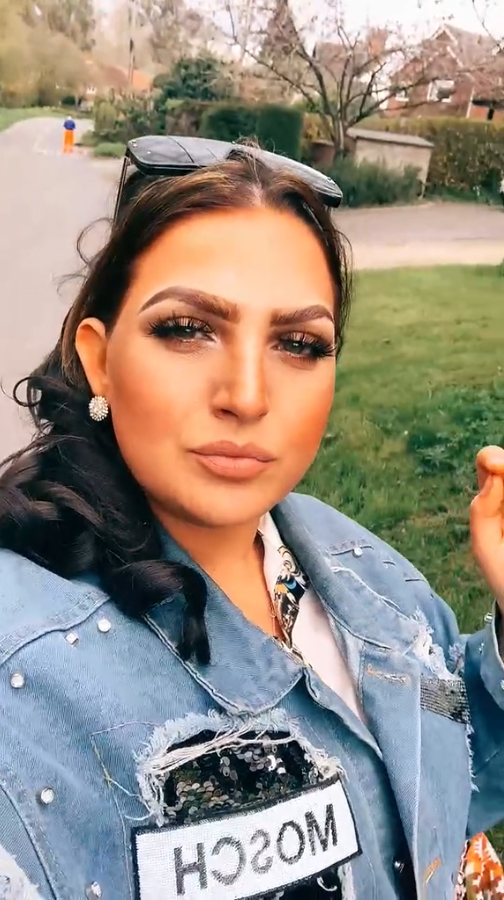 In the video, she says: “Quite a few people have been asking me this question, so I thought I would answer it for you.

“Our trailers, they do have toilets and they do have showers but we don’t use them because it can make the floor go through, like if it leaks, ruin the floor.

“It’s dirty using the toilet and that because of the smell and everything, and when it sells, like if we was to sell it, it’s like selling a used makeup brush, do you no what I mean?

“Nobodies going to want to buy a used makeup brush, so we don’t use the toilet and the shower in here because it is dirty and that, you are like cooking and doing things, and you're living in it and the smell, it’s rotten, is basically what we think it is.” 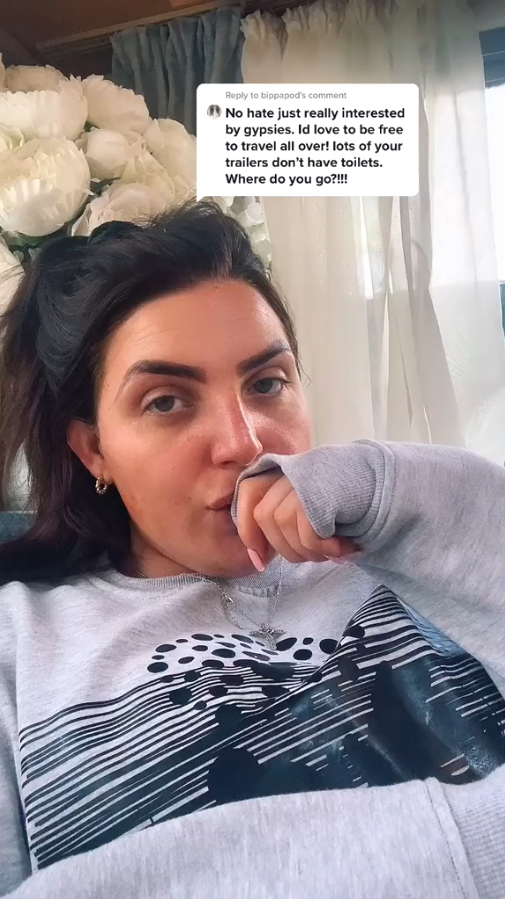 Danielle also says in the video, which has been interacted with over 7k times, that they would use shower and toilets outside their trailer.

She adds: “We have got outside shower blocks, and outside toilet blocks. So if we want the toilet, we go outside and have a shower.

“It is cold, sometimes, nice hot shower, but it’s cold when you are going out in the winter.”

In another video she shared with her fans, she also explained why some gypsies live in a caravan and some live in a house. 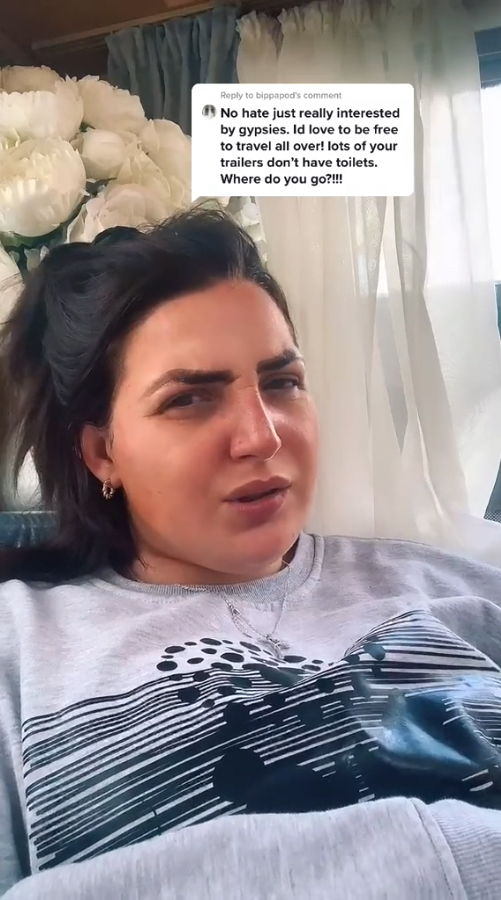 She says: “That I don’t know. I think some people prefer being in a house.

“Different really, it’s like everyone else’s opinions. I lived in a house for a year, and I am telling you I was claustrophobic.

She also defined what a traveller and gypsy is. 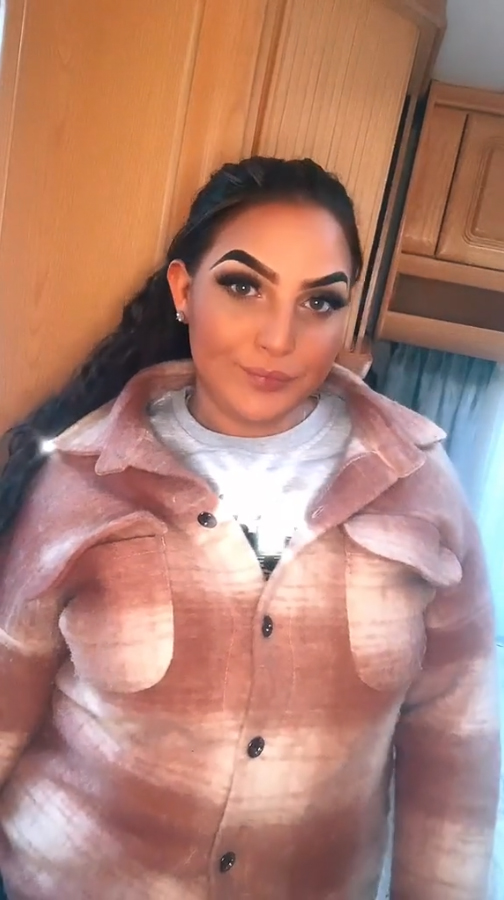 Danielle says: “We are born into em. My granny and grandad is a traveller, Gypsy, Romany Gypsy.

“You can’t just wake up and convert. You can’t convert to a gypsy. You are born into it, it is in your blood.”

Did you read about the traveller who is constantly judged – and claims security guards follow her in shops?

And, we’re Irish travellers – people call us ‘Pikeys’, think we wed at 14 & say we can’t read or write, but THIS is the truth

Also, I’m an Irish traveller, I’m not allowed to go on holiday until I’m married & I won’t work – but I did go to school