KEEPING on top of the trends is hard enough, but when you have a larger chest, it can seem impossible to find stylish clothing that actually fits.

When she picked up a cute long-sleeve crop top, one fashion fan had big problems – the shirt offered plenty of coverage, as long as she didn't move her arms. 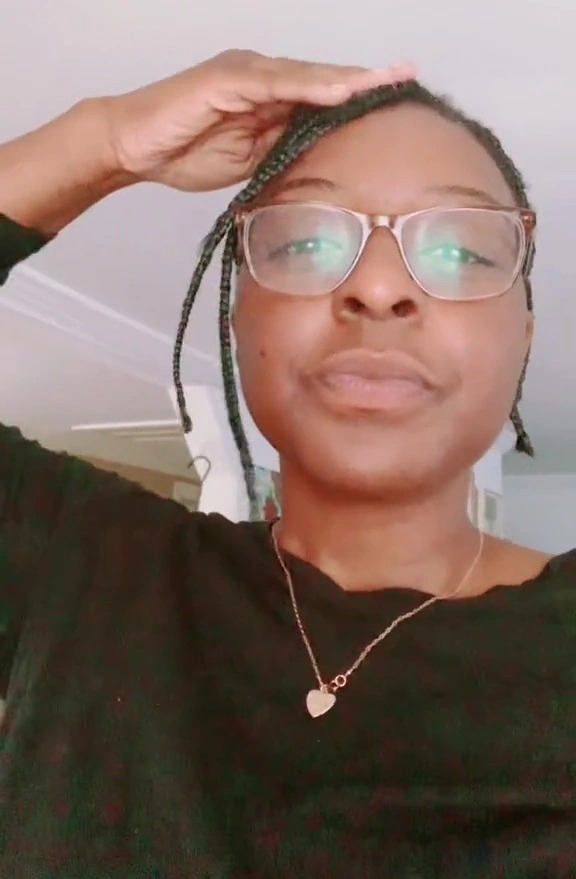 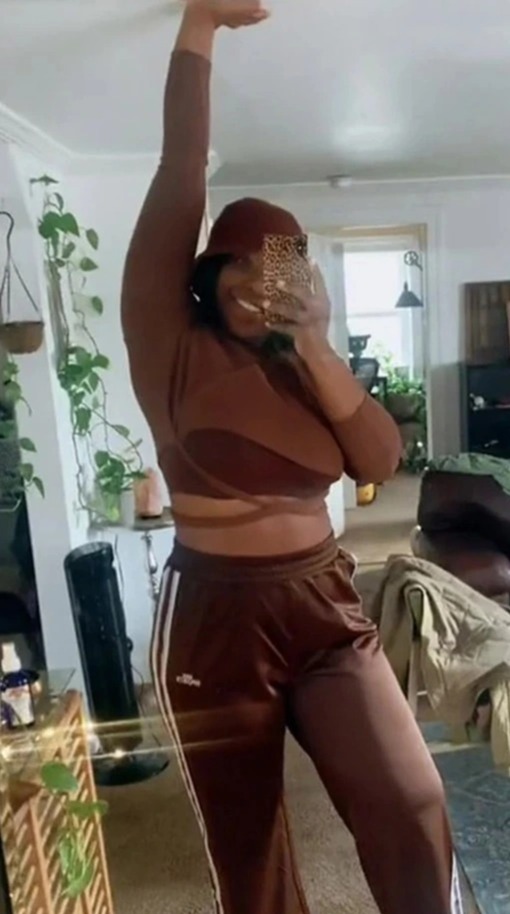 The unhappy customer, Paige Phillips, took to TikTok to show her followers exactly what the problem was.

She'd assembled a put-together ensemble in various shades of brown, including track pants, a bucket hat, a crop top, and a Skims Sculpting Bralette, $32.

Phillips told followers she'd ordered the bra top in the shade cocoa and a size L/XL.

It was a good thing she liked the bralette, because once she paired it with her crop top, she realized it was on full display. 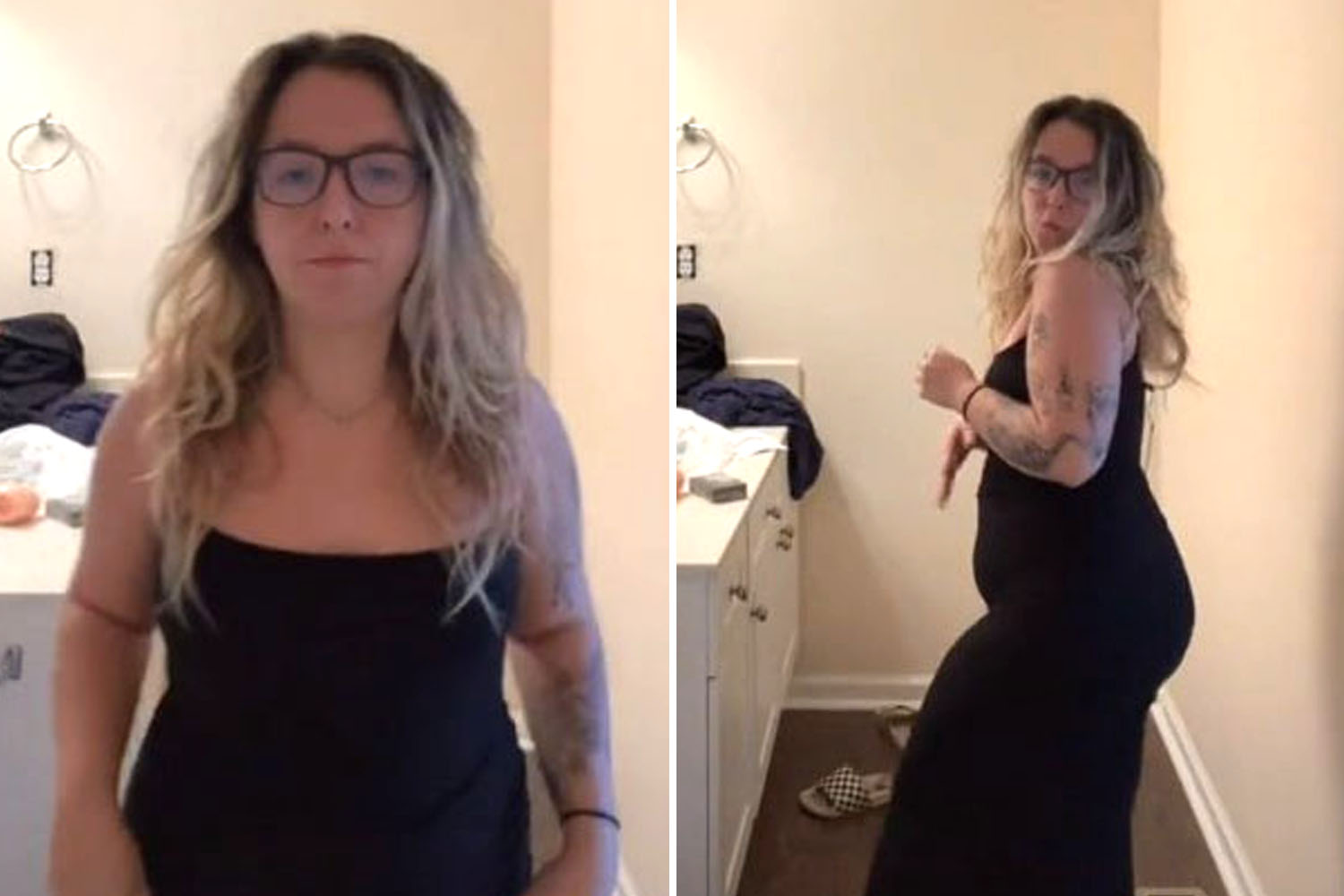 I’m midsize – I was excited to try the Skims dress, but it isn’t worth the hype 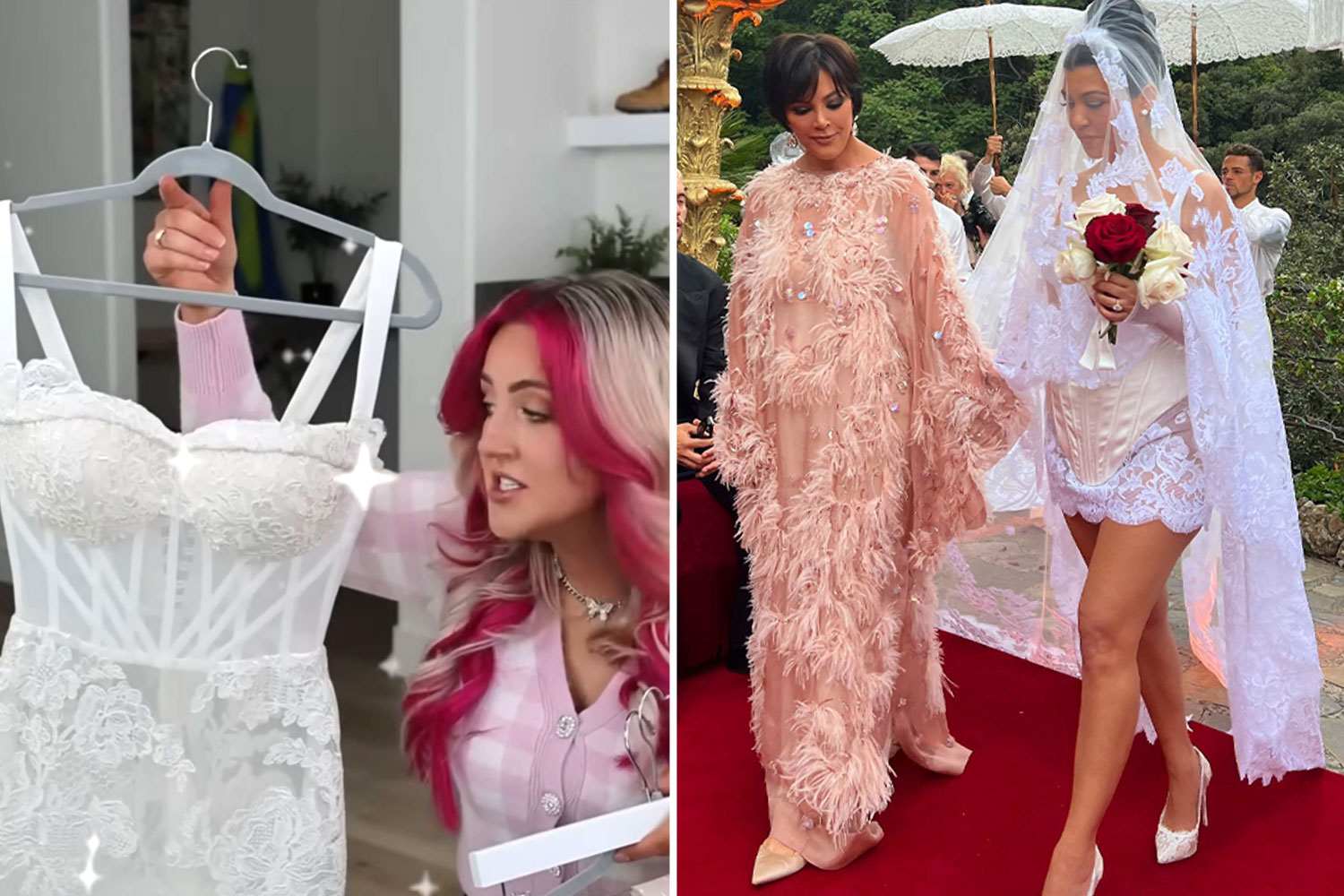 I bought a dupe of Kourtney Kardashian’s $1,900 D&G wedding dress – it was NSFW

"The thing about having big biddies is that shirts just don't fit properly," Phillips sighed, showing off her outfit in the mirror.

At first glance, the wrap-style crop top was perfectly fine. The fabric panels covered her chest, and the tie looked secure in the back.

But Phillips said that her "biddies," or breasts, made the situation precarious. "Normally this crop top would fit, if my biddies were smaller," she warned.

"Instead, I raise my hand," she said as she began lifting one arm. Immediately, her entire right breast was exposed. 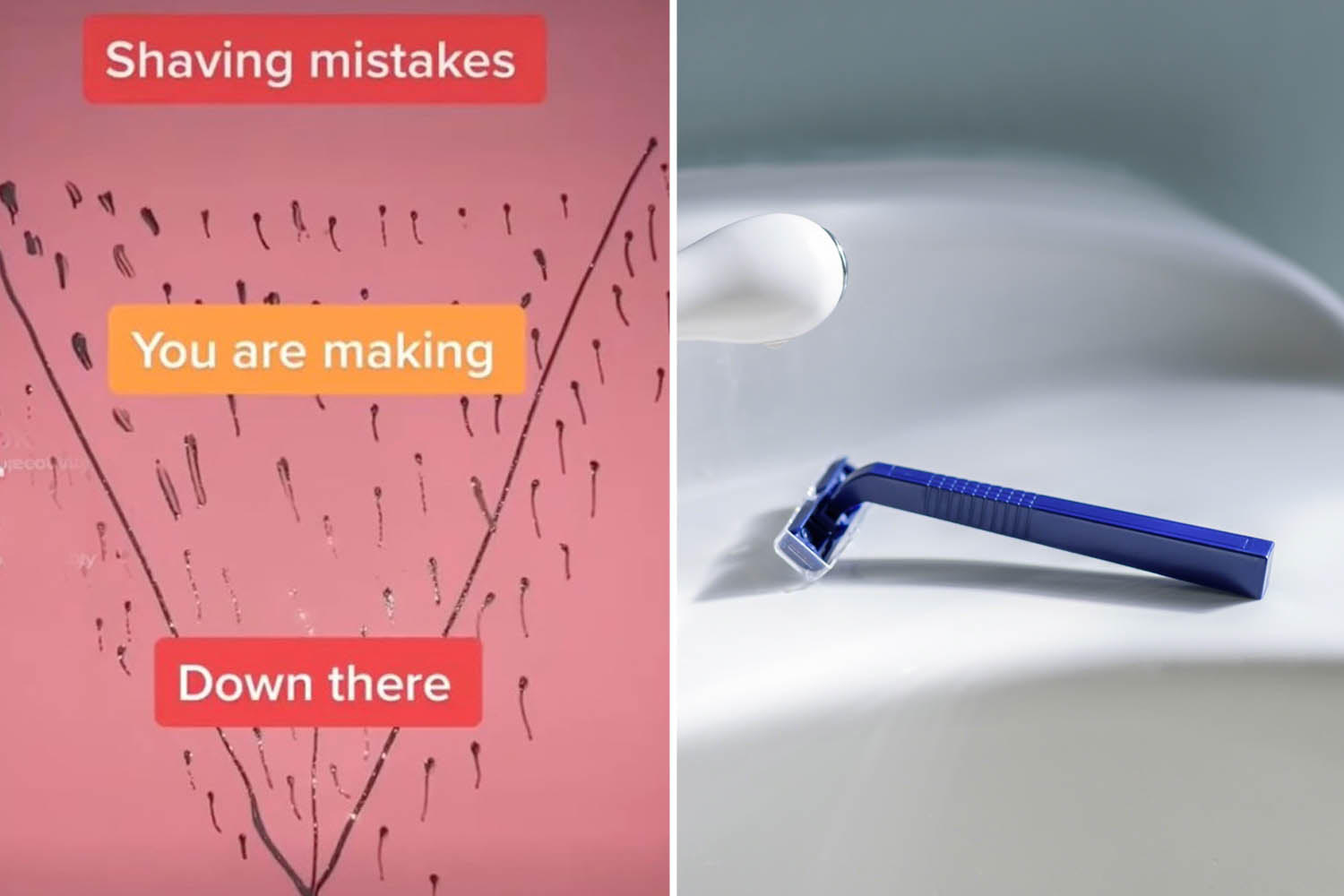 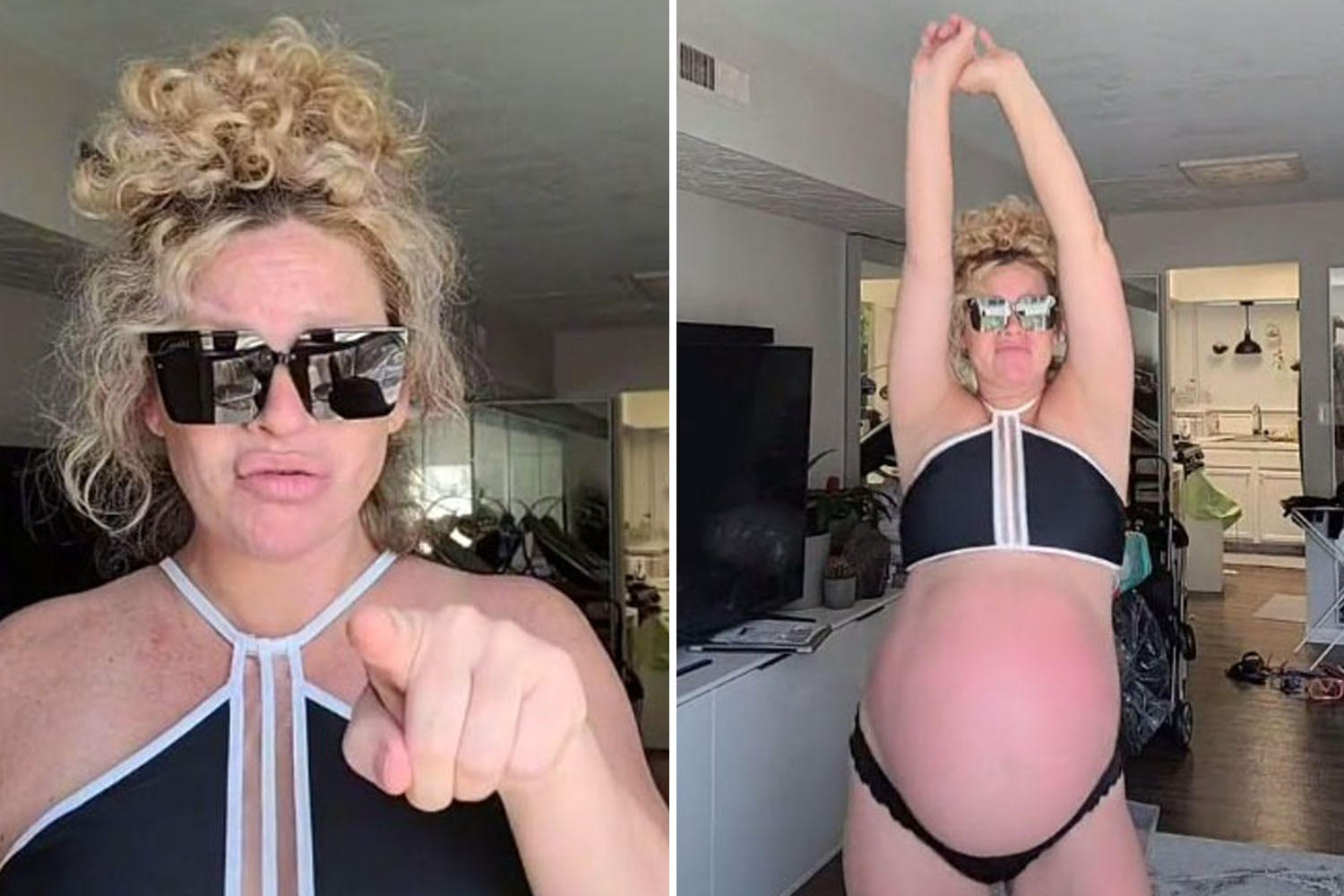 "What is that?" the frustrated fashionista said, sounding exasperation. She pointed out the "Kim K Skims bra" protruding from under the crop top.

Things only got worse when Phillips actually started moving around. 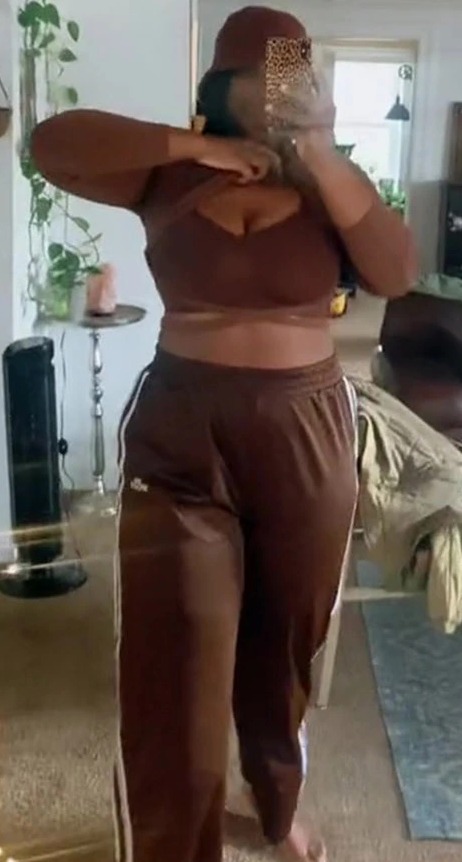 "I do a little jump," she said, demonstrating how even a small amount of physical activity would leave her exposed.

Sure enough, the motion revealed the other half of her bra, causing the shirt to ride up and show the entire underside of her breasts. 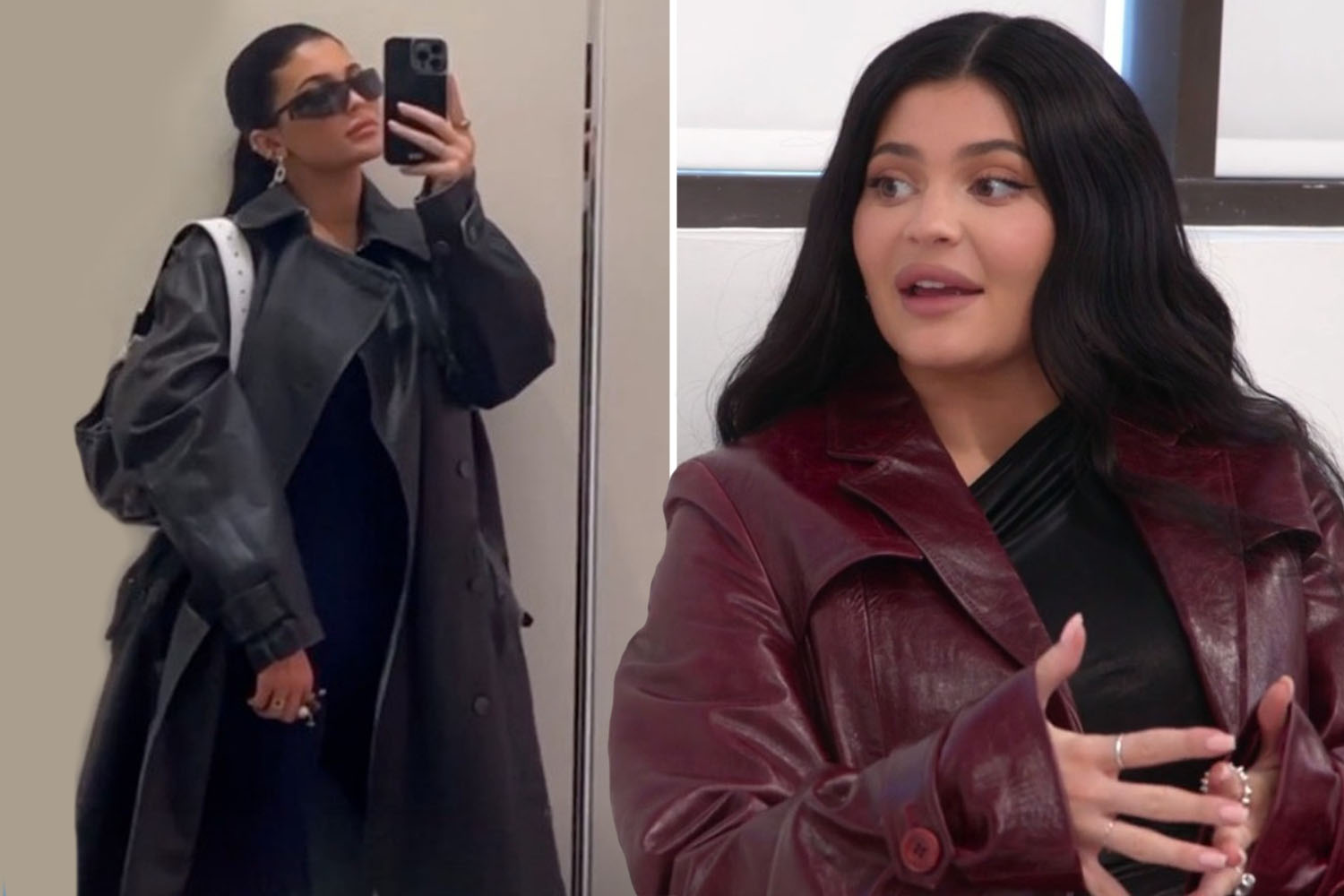 Despite the annoying wardrobe malfunction, Phillips had a good attitude.

"I can't have nothing," she said with a laugh, smiling even as she tugged the cropped shirt back over her chest – at least temporarily.