Ivanka Trump is the wife of businessman Jared Kushner and they both work as senior political advisors of Donald Trump. When they got engaged, Ivanka received a stunning diamond ring thought to be worth a whopping £400,000. The couple appear to be happily married, so why has she ditched her engagement ring?

The couple have three children together, Arabella, eight, Joseph, six, and Theodore, three. 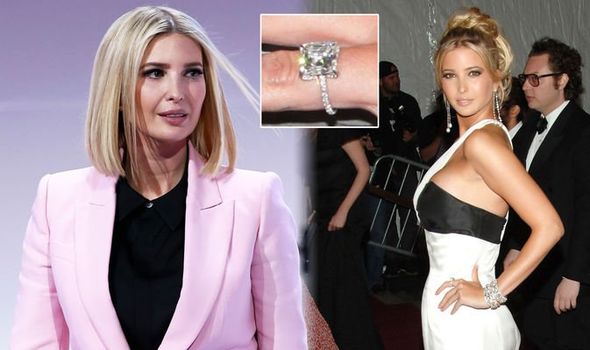 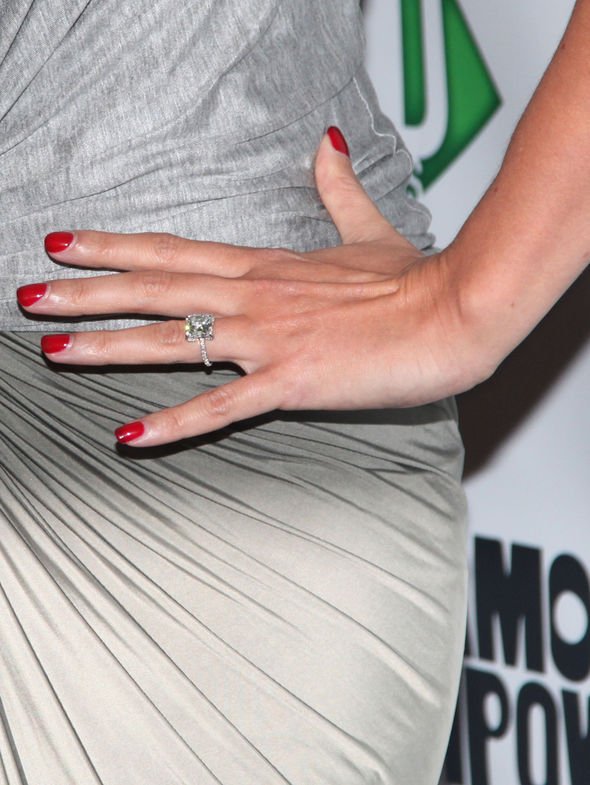 He told Express.co.uk: “The ring is rumoured to be a 5.22 carat, D Flawless, cushion cut diamond on a diamond encrusted band which would be worth about £400,000.

“The couple married in 2009. It is thought to be designed by Ivanka but Jared chose the central diamond. She rarely wears it.”

Why does Ivanka not wear her engagement ring?

Although the President’s daughter was reportedly involved in creating the ring, she does not often wear it.

Tobias added: “Ivanka Trump’s engagement ring, which she received when she became engaged to Jared Kushner, has been conspicuous in its absence even for formal occasions all these years.”

When Donald Trump became President in 2017, Ivanka took a position as one of his senior political advisors.

In this role, she has appeared at political events and spoken on issues important to her.

Before this, Ivanka had many roles working as a model, businesswoman and judge on the US version of The Apprentice.

Ivanka even showed off her love of jewellery with a line of diamond and gold pieces called Ivanka Trump Fine Jewelry.

However, she closed the business when her political career started and has also been cut back on wearing personal jewellery and ditching her engagement ring. 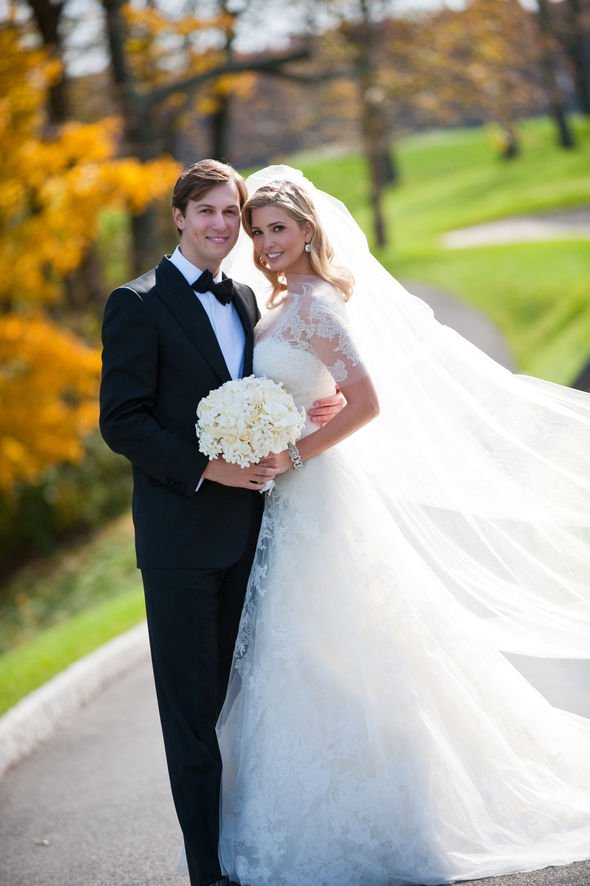 The change in her style could have something to do with her new political role.

Tobias explained: “In recent years, Ivanka may feel in international political environments it sends out the wrong message to wear large ostentatious pieces of jewellery which can be inappropriate when she is tackling socially sensitive issues such as women’s rights and inequality.

“Prior to their political exposure, the Trump’s were more ready to make grandiose public displays of wealth.”

Ivanka’s stepmother, Melania Trump, will often wear the engagement ring she was given by Donald, which is worth an estimated £2.7million.

The expert explained: “When Melania Trump got engaged in 2005, Donald Trump bought her a 15 carat, D Flawless, emerald cut diamond ring from Graff which would today retail for $3million which is around £2.3million. 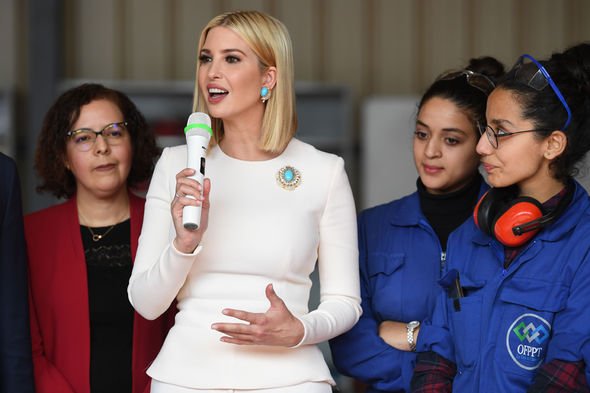 “At the time, Trump hit the headlines for claiming he had enjoyed a 50 percent discount. Graff was later quoted saying ‘We don’t sell items for publicity value’.”

The ring was later upgraded for a pricier model to celebrate the wedding anniversary of the couple.

Tobias added: “A decade later on their 10th anniversary, Donald Trump upgraded the size of Melania’s ring to a 25 carat diamond, also from Graff – this is the ring Melania decided to wear in her official White House portrait.

“That 10th anniversary ring would today retail for $3.5m or £2.7m – it is significantly larger than Melania’s original engagement ring but it is not D Flawless, which is the top and most coveted diamond quality in existence.”