THE cost of living crisis has all of us keeping a tight clutch on our purse strings.

And one mum-of-two has refused to put the heating on or use the oven in an attempt to save as much cash as possible. 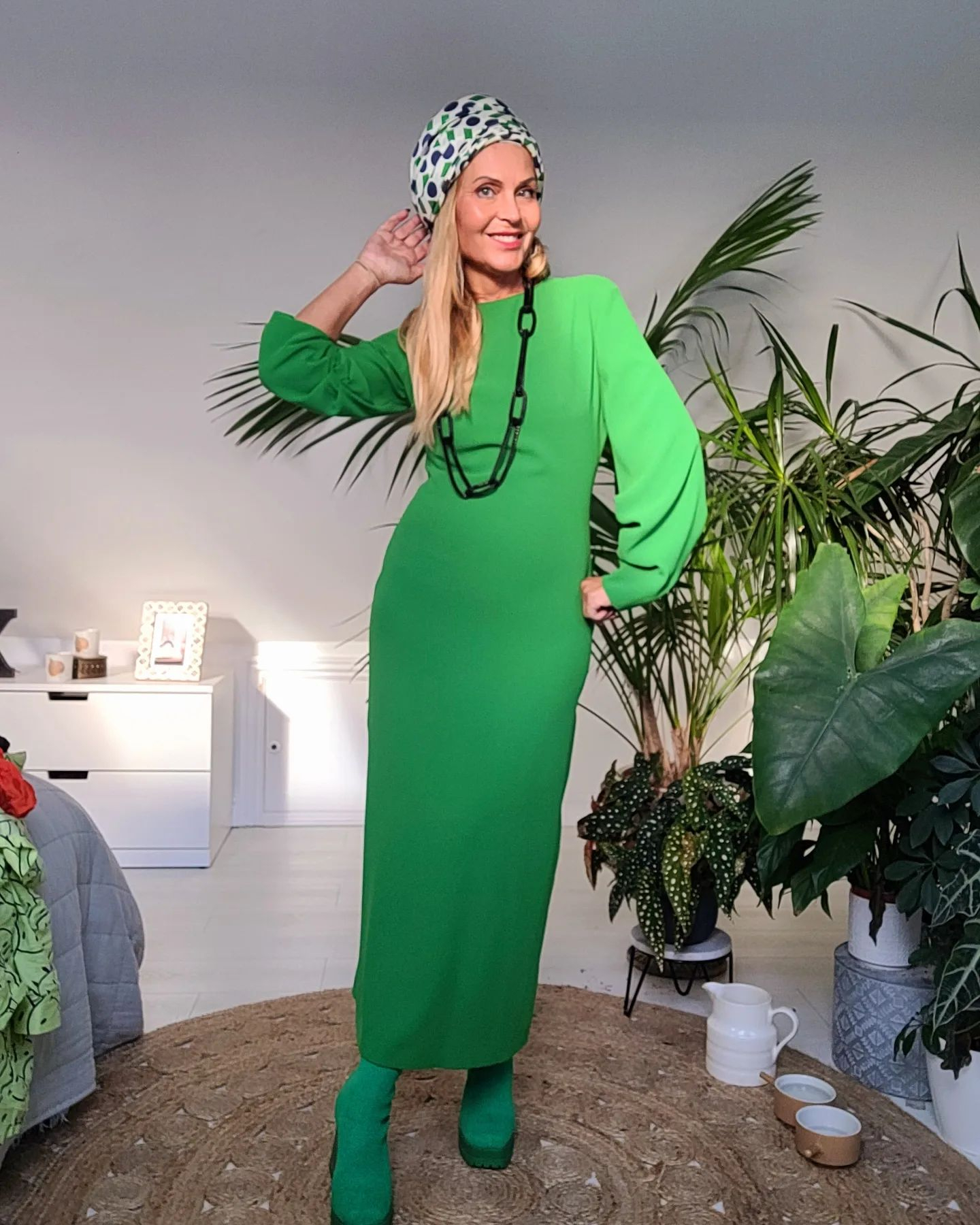 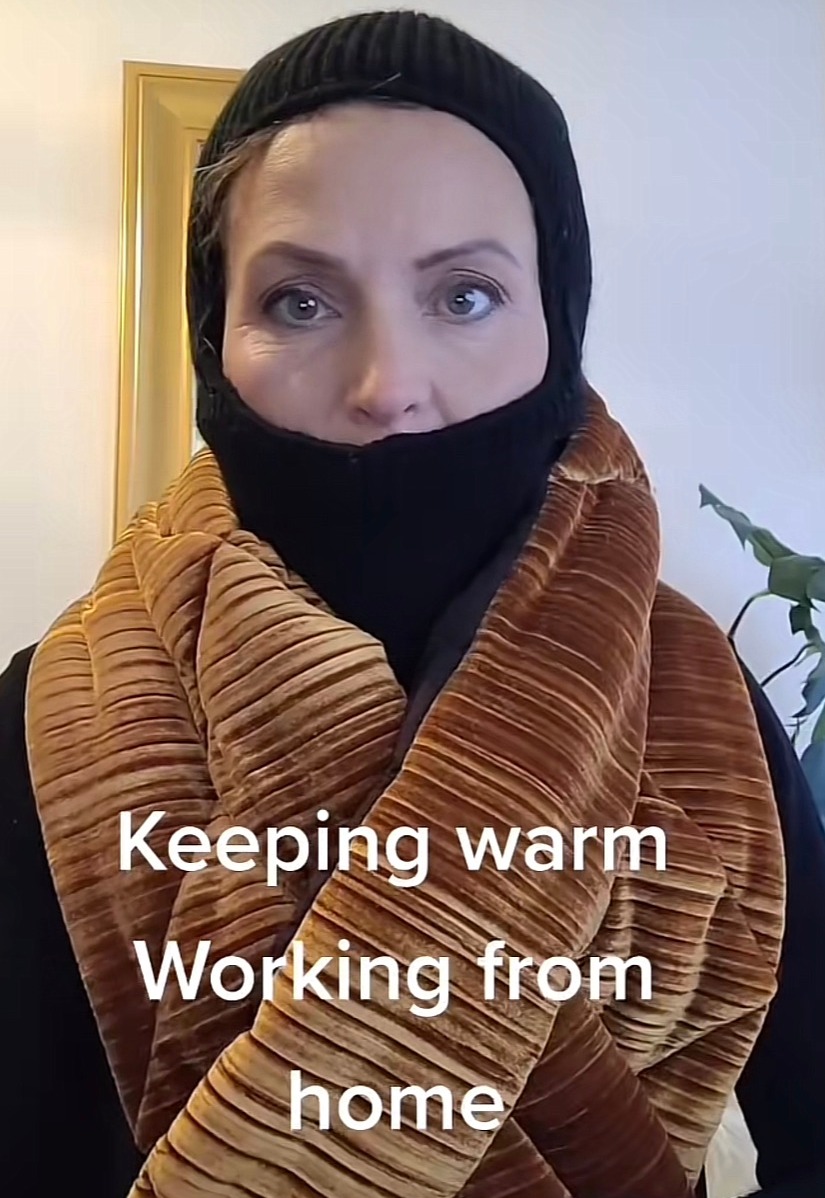 Heidi Ondrak, 52, who lives in Devon, UK reveals to Fabulous the strict money-saving rules she lives by.

Heidi reveals she’s put her heating on for a maximum of six hours since March last year due to the sudden rising cost of energy bills.

“I put it on for two hours and it shot up by £7,” she exclaims – enough to put her off turning it on whatsoever.

While it might sound horrendous to most people, Heidi reveals that she and her family's tolerance to heat has completely changed now they’ve gone so long without it. 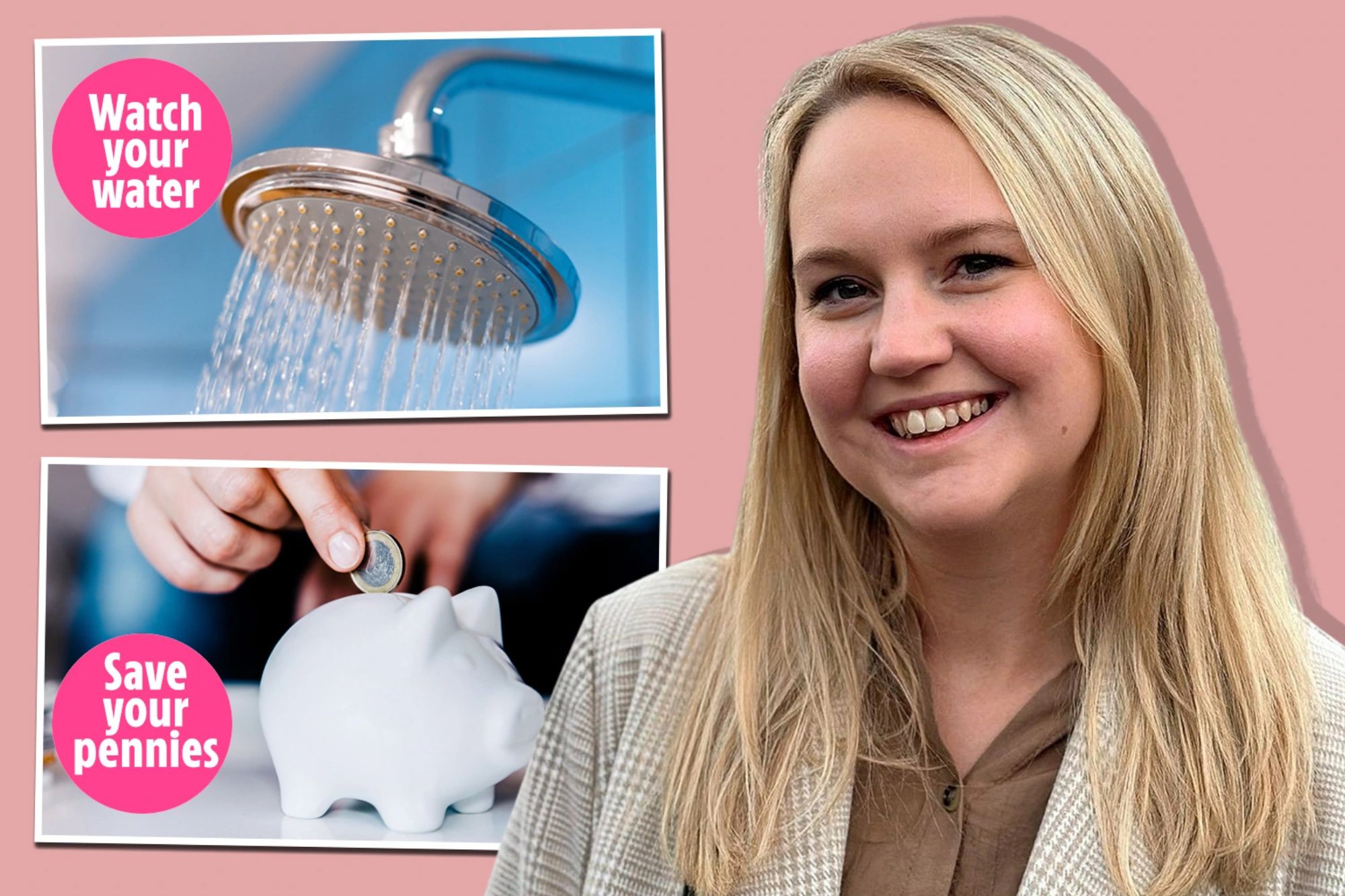 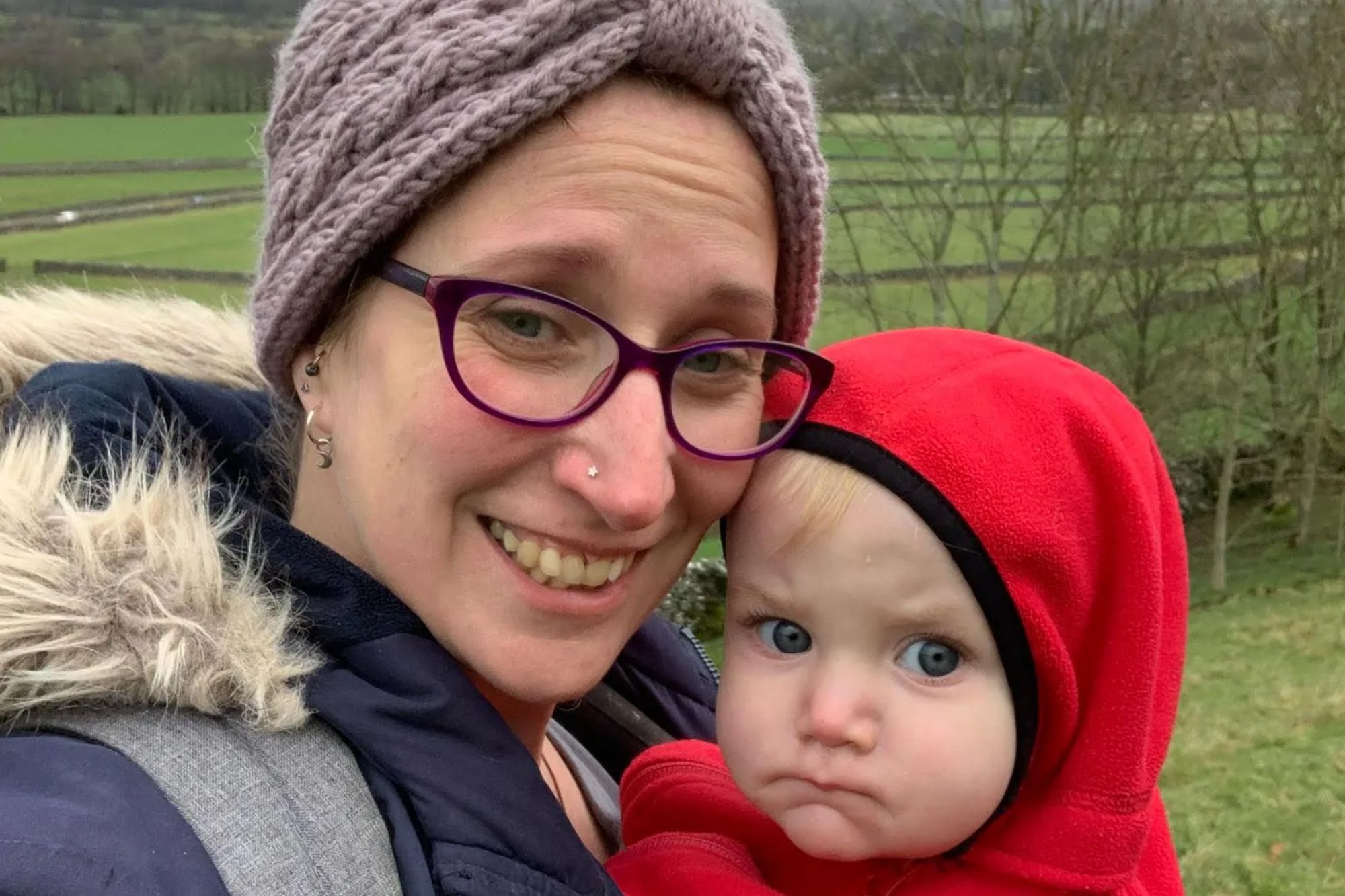 Heidi adds: “I honestly think it's the mindset as well. So if you think oh my god, I'm freezing my family. How are we going to survive?”

“It's 11 degrees. It's actually not freezing.

“If you layer up, if you put a set of thermals on, some of those thick fleecy types from Primark, slippers, socks, you're absolutely fine.”

The savvy mum also swears by wearing fingerless gloves around the house and a balaclava to keep her face warm.

And layering up in a balaclava and fingerless gloves isn't the only thing Heidi does to keep the electricity bill down.

The mum explains that her house to go to bed at 10pm now her kids are back at school.

Heidi adds: “The WiFi goes off at 10 o'clock, which means that the house shuts down at 10.

“If I leave them to their own devices, they will mooch downstairs and if the WiFi is on, they'll stay online longer and then they'll stay up later, and they'll get hungry.

“They'll go and make a drink, boil the kettle, make toast, microwave snacks and things – so it's a lot cheaper if everybody just goes to bed at 10.”

Heidi adds that her teenage children haven’t complained once about the cold, both are equipped with electric blankets for their bed, Primark Oodies and beanie hats to keep them warm.

It’s even brought the family closer together.

Heidi explains: “ I've got a heated throw. And I sat downstairs and I said, I've got the heated throw on, do you want to come downstairs and watch this film, and for the first time in years, my teenager came and snuggled up under the blanket with me.

“I felt like I was in a Hallmark movie, it was really lovely.”

The mum admits that when it was snowing it was an ordeal not turning the heating on, but she got through it thanks to her trusted electric blanket and hot water bottle.

The mum-of-two also hasn’t used her oven for months, opting to cook in her air fryer or George Foreman grill to save costs.

But like many of us, Heidi couldn't escape using the oven on Christmas day to make her roast dinner.

She says: “I had to use the oven and my electric for that day was 15 pounds. And I was like I'm never using the oven again.

On top of that, the mum decided to opt for a large Chicken rather than a Turkey and managed to get her entire Christmas dinner for just 86p thanks to saving up her Nectar points throughout the year.

But the mum doesn't plan to make that mistake again anytime soon – saying she’d rather go to the pub for Easter than cook a roast at home.

Despite adapting to the cold weather, Heidi has set herself the task of a no spend challenge so she can save money to heat her home next winter.

The mum reveals that every week from Monday to Wednesday she will not buy anything, which she shared on her TikTok account, Duchess of Thrift.

Heidi says: “I'm putting a pound a day into next year's heating pot on Monzo.

“So when we get to next Christmas, January and February, or if we have a really cold snap, I know that I've got money saved aside.”