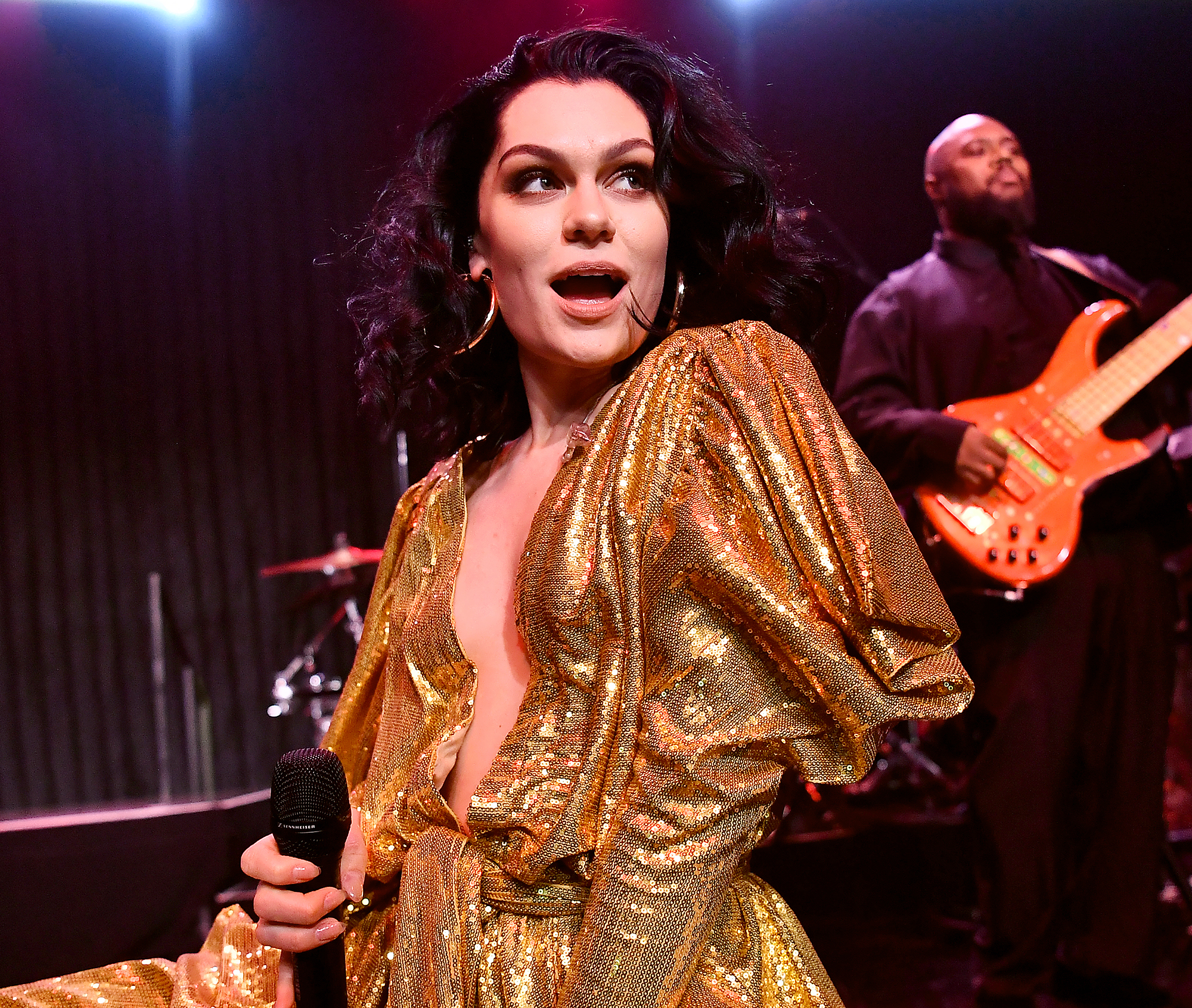 Jessie J proved she knows how to play it cool, showing off a misspelled tattoo she got when she was 18.

On Thursday, May 9, the British singer posted a super steamy Instagram snap of her wearing a tiny strapless blush bikini with big pink sunglasses as she stands in the water holder her hair back.

The Best Celebrity Beach Bodies of 2019: Stars in the Cutest, Trendiest Bikinis and Swimsuits

The high arch cut of the bikini bottoms revealed a tattoo on her right hip. It’s hard to see what it says, but in her caption she writes that it reads, “don’t loose who you are in the blur of the stars.” This phrase comes from a song on her debut album “Who You Are.” But of course the loose should be actually be spelled lose. But don’t worry, the award-winning artist has a good sense of humor about it.

“Yes they are MY lyrics from my song who you are. Yes that I wrote. Yes I spelt the tattoo wrong. Yes I repeat it’s spelt wrong,” she joked. “Yes I got it done in Essex. Yes the tattoo artist didn’t mention it. Yes I was 18. Yes I still don’t know the difference between lose and loose.”

All of the Most Artistic Graphic Celebrity Tattoos

She went on to explain that the reason she wears high-waisted pants is to hide this slightly embarrassing mistake. Because even though she can laugh at it now, that doesn’t mean she wants to necessarily show it off all the time.

The 31-year-old pop star continued to shut down haters when she finished the caption with, “And YES I know I have small boobs. Don’t waste your time telling me like I don’t see them everyday ? Don’t @ me.”