The Duchess of Cambridge has impeccable style on and off royal duty. The mother-of-three often opts for a British designer for her looks, whether to attend an official royal engagement or spend some quality time with her children, such as baking delicious cupcakes inside their home to celebrate the Platinum Jubilee, or doing the school run.

Last year, however, the Cambridges released a personal photo taken from their family trip to Jordan, and many were left wondering where her gorgeous green dress was from. 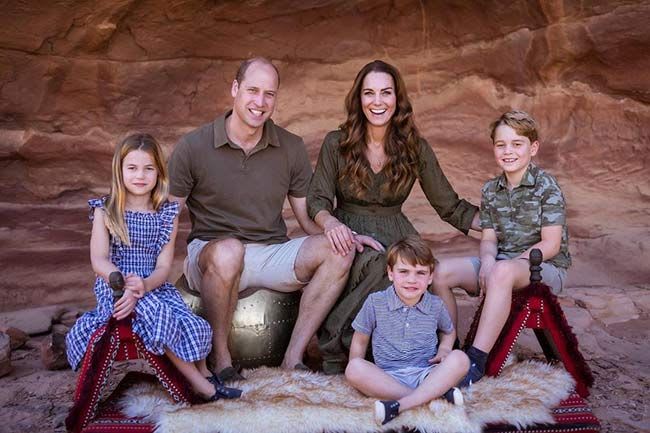 Sea is available on Net-a-Porter and most of their dresses retail for around £500.

The brand describes their pieces as “classic silhouettes with a distinctive use of lace, embroidery, knits and technical fabrics result in collections that are at once both effortless and optimistic, romantic and boyish”.

In the photo William and Kate released at Christmas, the royals were dressed in summer clothing but still perfectly coordinated as they usually are for family portraits. Kate was her typically chic self in an olive green dress, while William opted for smart casual in a polo shirt and shorts. 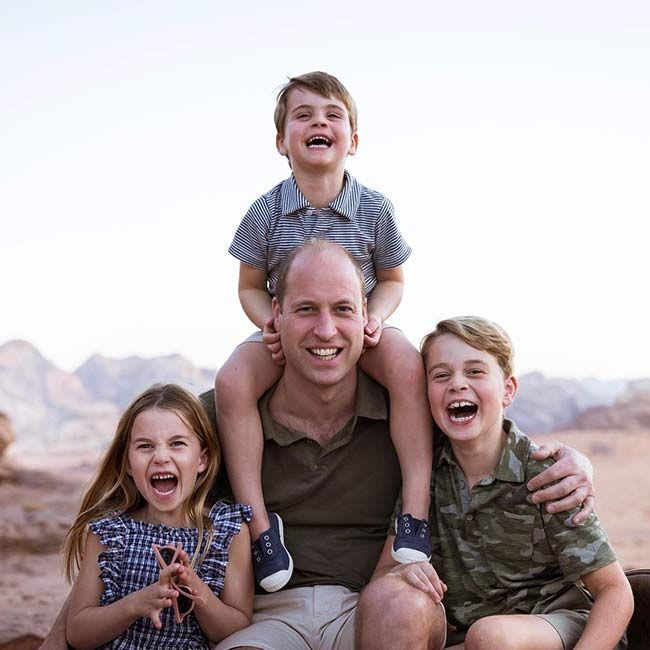 The previous year, the royals posed outdoors at their Norfolk home, Anmer Hall, against a backdrop of a large woodpile. The family were dressed casually in jeans and jumpers.