THIS time last year Karl Duke was a different man.

Depressed, with bi-polar disorder, he struggled to leave the house. He lived from day to day on junk food and energy drinks. 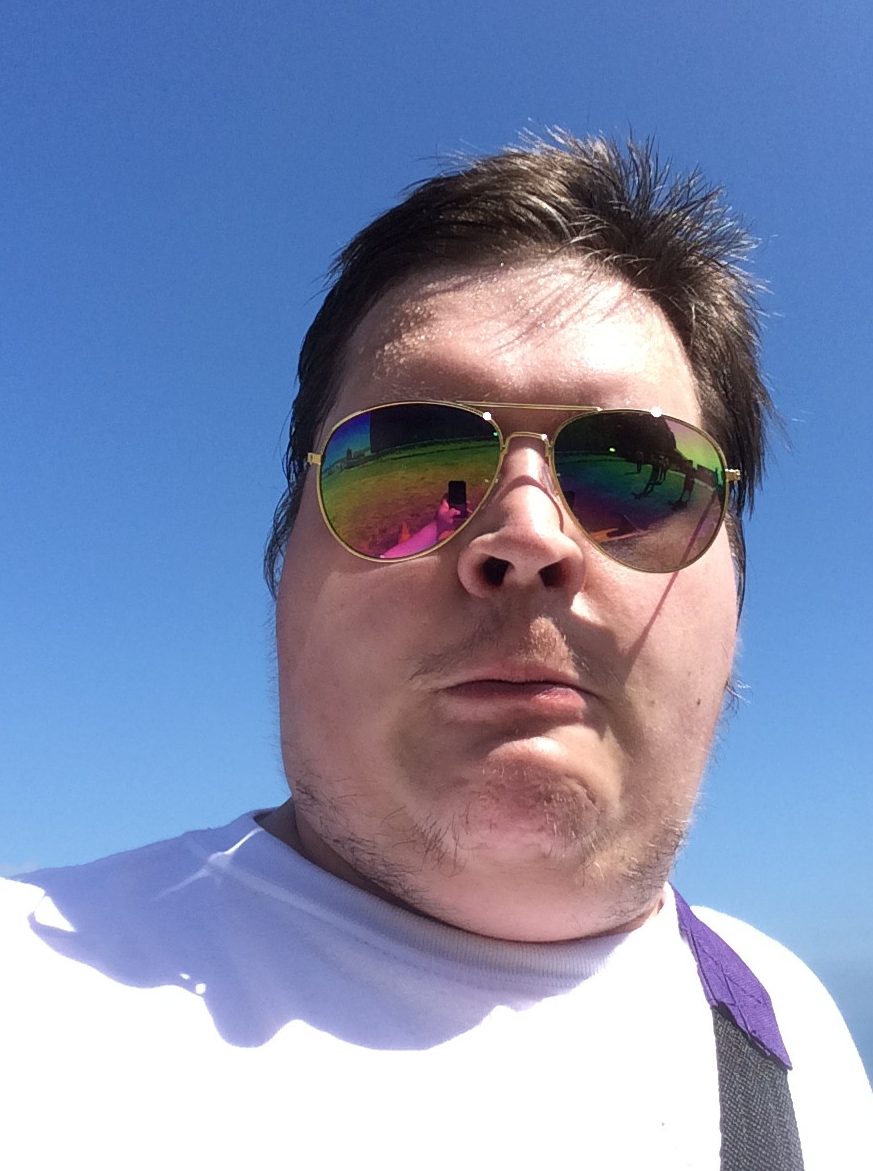 Today Karl, 30, is happy and healthy, a graphic designer and website manager.

Finding the Low Carb Program at diabetes.co.uk was the moment his new life began. He says: “As the weight came off, my mood swings improved.

“I felt clearer and calmer. For the first time in years I had some confidence.

“I have read that someone with schizophrenia was helped by a similar diet, as her symptoms became less and less severe. I can believe it. My symptoms are all but gone.” 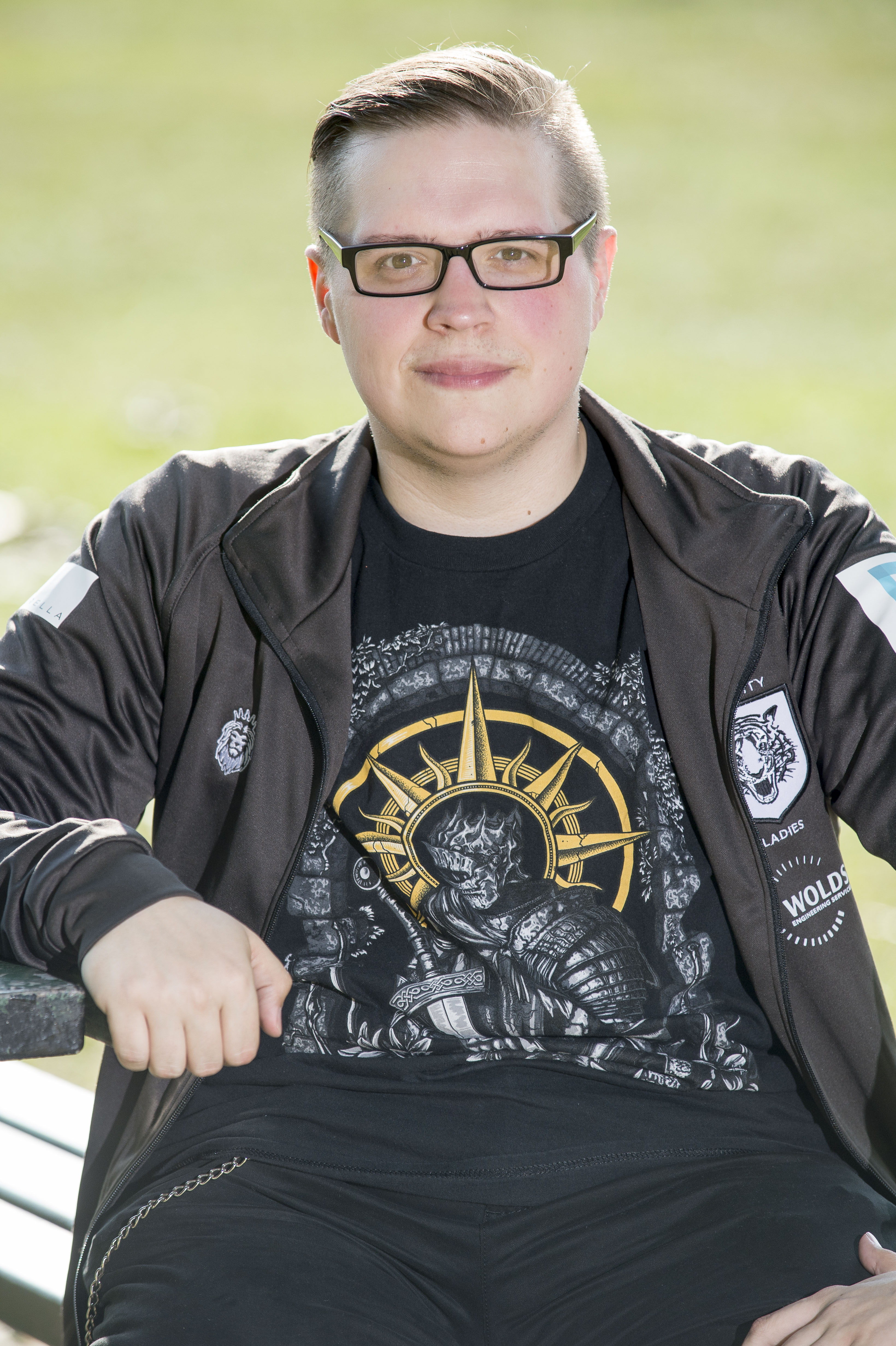 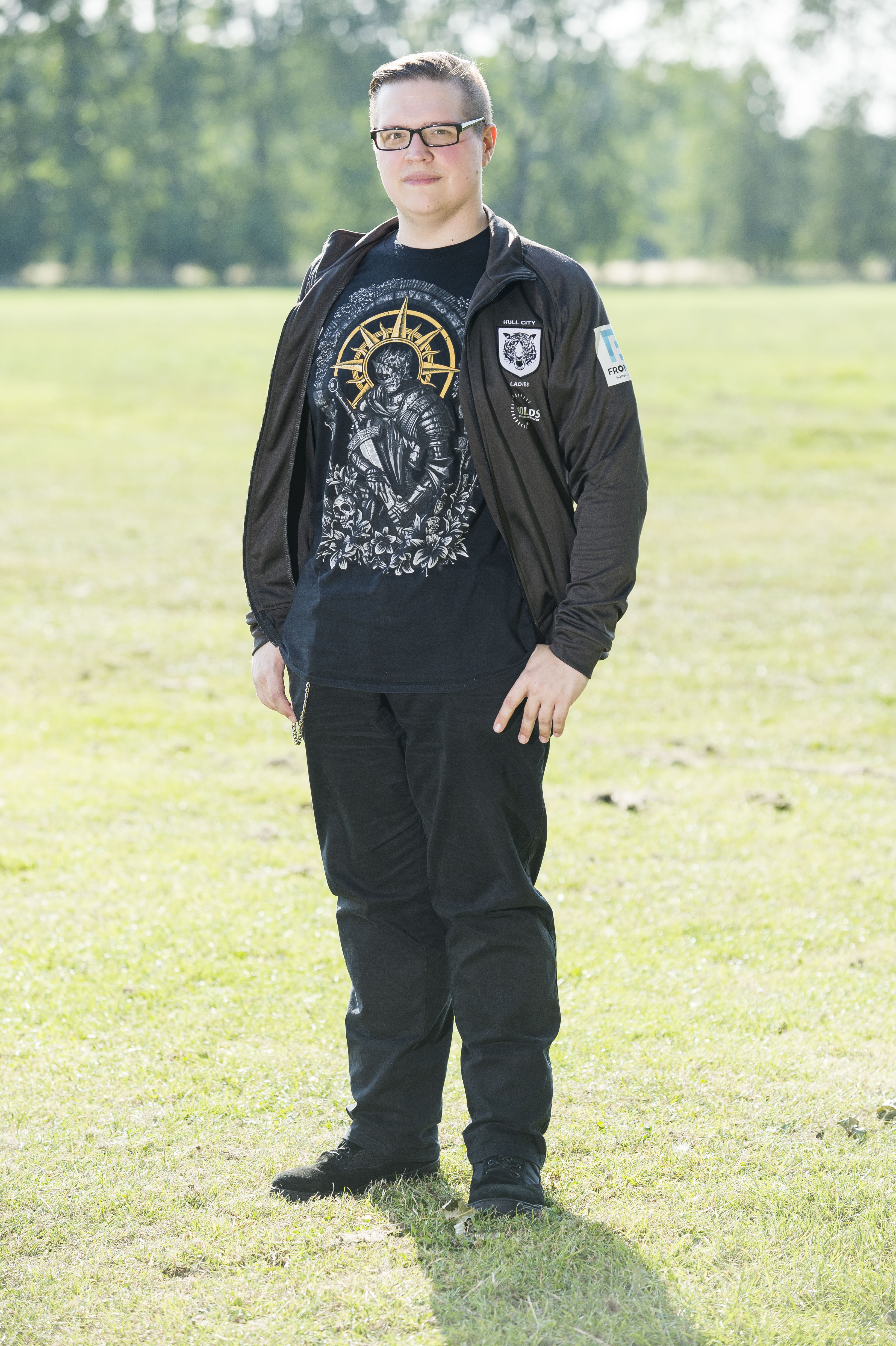 Yet he only started on the plan in March this year. He had been diagnosed with type 2 diabetes in August 2017 but was in denial.

He might have stayed that way if it wasn’t for an alarmingly high average blood glucose reading (HbA1c) of 104. Anything over 48 is classified as diabetic.

He went straight to Google, where he found the diabetes.co.uk forum.

He immediately swapped takeouts and sugary drinks for low-carb meals and has shed 7st and counting.

Get your exclusive meal plan approved by the NHS

But The Sun newspaper exclusively brings you a revolutionary eating plan to help you kick it into touch – or stop you developing the condition in the first place.

We have teamed up with The Low Carb Program, the world’s leading platform helping to combat type 2 diabetes. But the plan can be followed by ANYONE who wants to achieve sustainable weight loss and improve health, with no need to count calories or go hungry.

In January it was approved for use within the NHS, and added to the NHS’s library of apps. Health Secretary Matt Hancock has also backed the plan.

It can help support type 2 diabetes remission but is not aimed at those with type 1 diabetes, which is an autoimmune disease usually diagnosed in childhood.

The Sun's print edition will give you a taster of the plan, its great recipes and show you how you can still enjoy a takeaway without spiking your blood sugar levels.

In Wednesday's paper you can find delicious fakeaway and dessert recipes to help you eat your way to better health in the final of five special pullouts to collect.

The regime has improved his sleep, reduced his waist measurement from 54in to 44in and normalised his average blood glucose reading to 30, which means his type 2 diabetes is in remission and he no longer needs medication.

He says: “It was nowhere near as tough as I’d thought it would be. The variety and choice is huge, I’m rarely hungry and I don’t feel I’m missing out at all.”

He has discovered a gift for cooking and loves steak dishes. His sweet tooth has gone and a small handful of berries or some 90 per cent dark chocolate do for a snack.

For the first time in six years, he felt confident enough to go for, and get, the job he had so wanted. 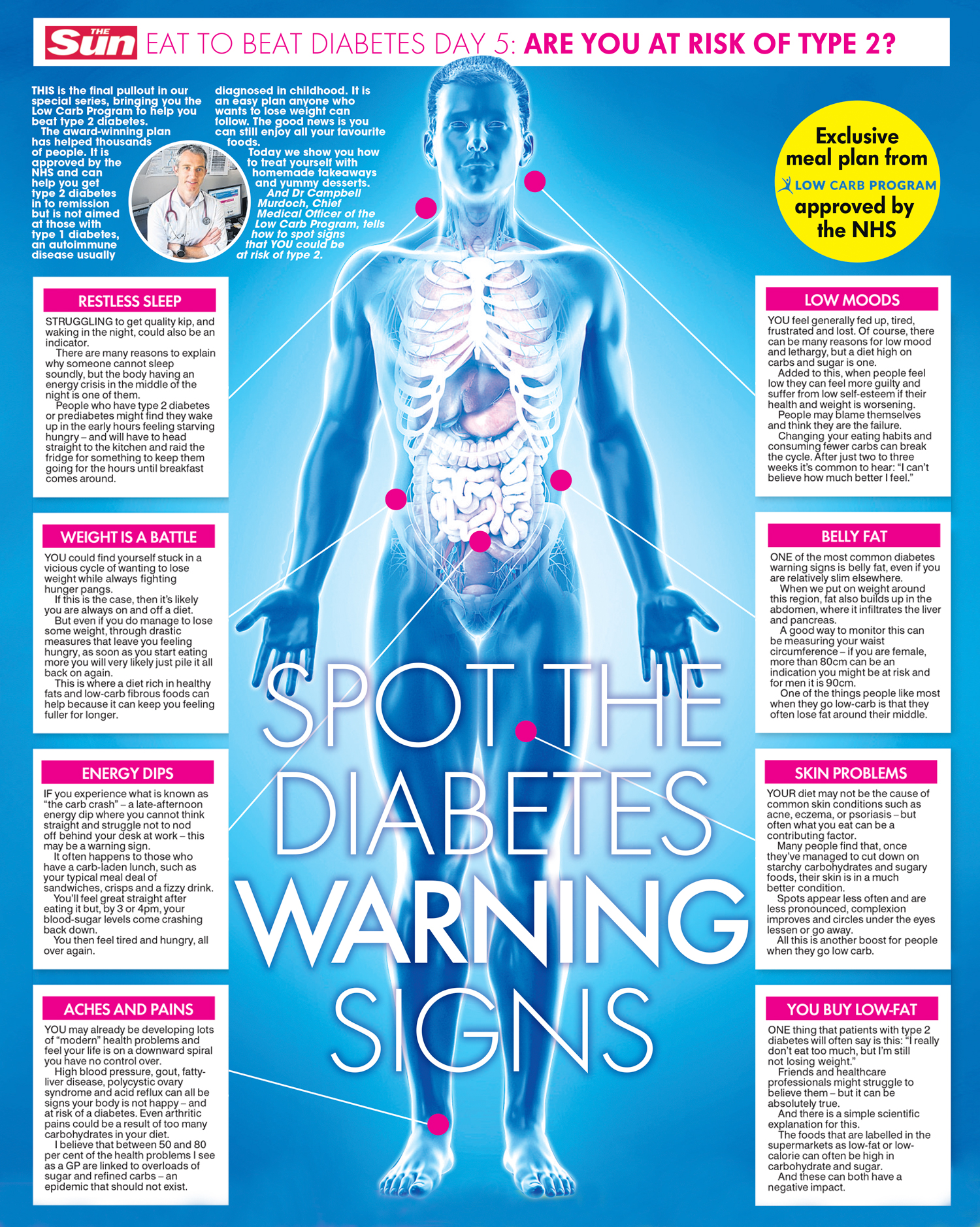 He is now looking forward to a bright future but remembers only too well feeling that his young life was over.

Karl, from Hull, who is single, says: “I want younger people to know diabetes is not the beginning of the end, but an opportunity for a new beginning.