MARRIED At First Sight Australia has kept the UK entertained with its cheating scandals, explosive fights and unlikely partner swapping.

And now that the E4 dating show – which has singletons blindly couple up and be married -has come to an end after 40 outrageous episodes, MAFS favourite Melissa Lucarelli has revealed what it's really like to take part. 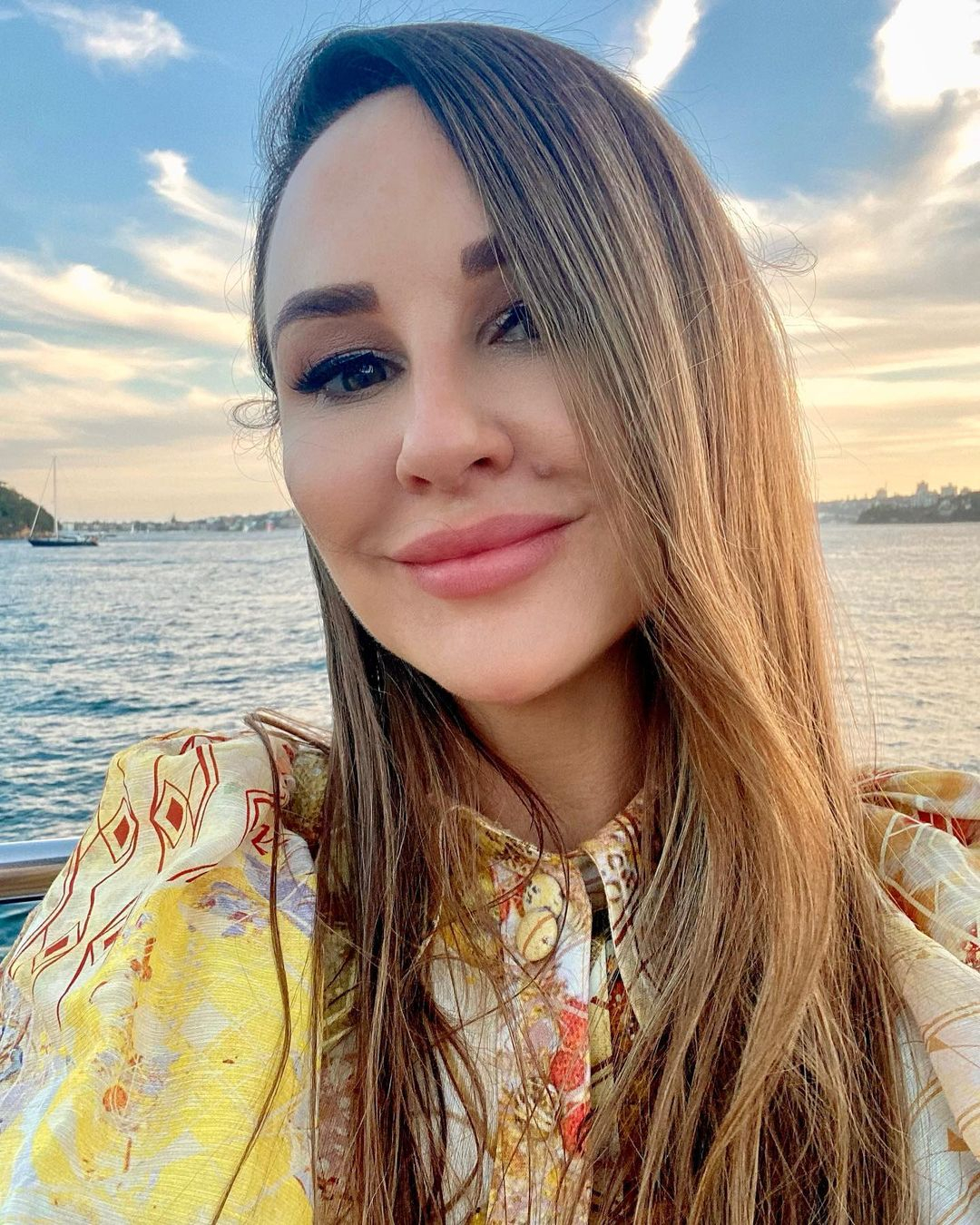 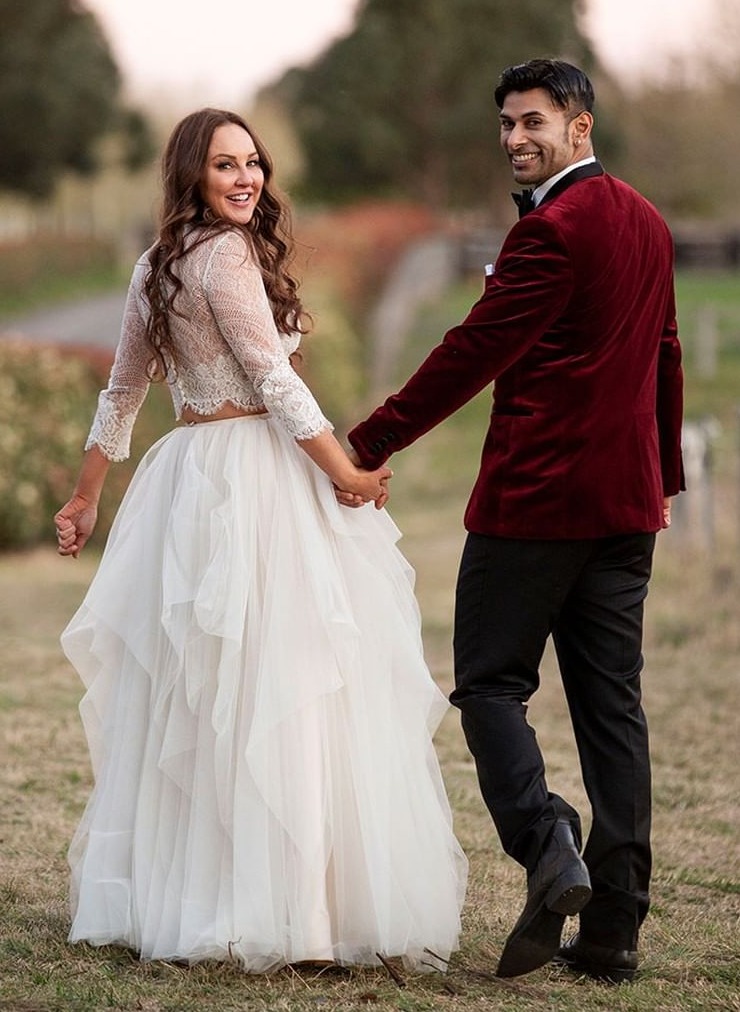 The Sydney-based talent agent was matched with meditation facilitator Dino Hira by the experts, but the relationship, sadly, didn't work out.

The pair chose to go their seperate ways, and ultimately leave the show, when the bubbly brunette caught Dino secretly recording a private chat she had with her sister.

But that's nothing compared to the drama and action behind the scenes, with Melissa finally revealing to Cosmopolitan UK exactly what it's like.

Season six of the show aired in Australia way back in 2019, but she admits that she's "never spoken about the experience" or "what it's really like". 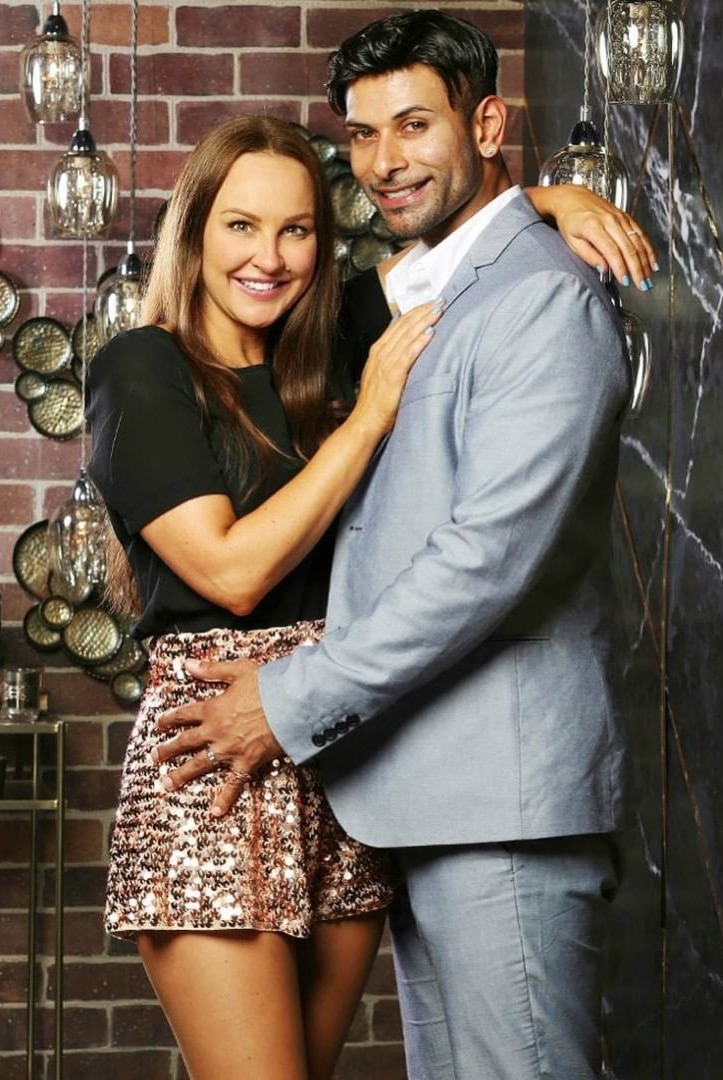 One of the burning questions, no doubt, is how the couples are actually matched -and, according to Melissa, "wacky T-shirt sniffing" helped.

She said they had to sleep in a t-shirt for five days straight and pass up on deodorant.

Then the potential partners would give them all a sniff and see which smell they liked the best.

"Then, we had to go and sniff the guys’ T-shirts and say which ones smelled good. I think that was meant to be about pheromones or something. After that we had to go through pictures of guys on an iPad and say yes or no to them." 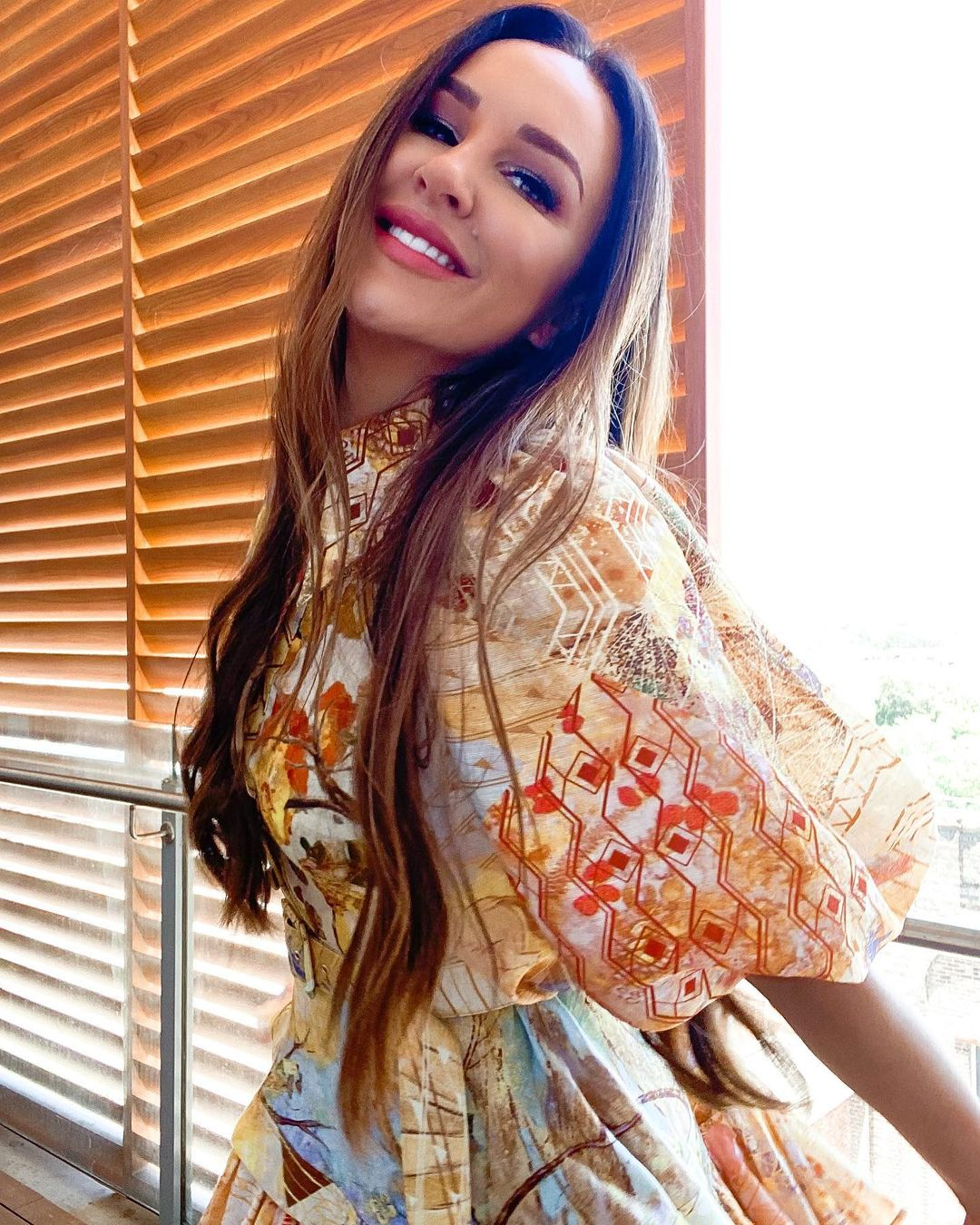 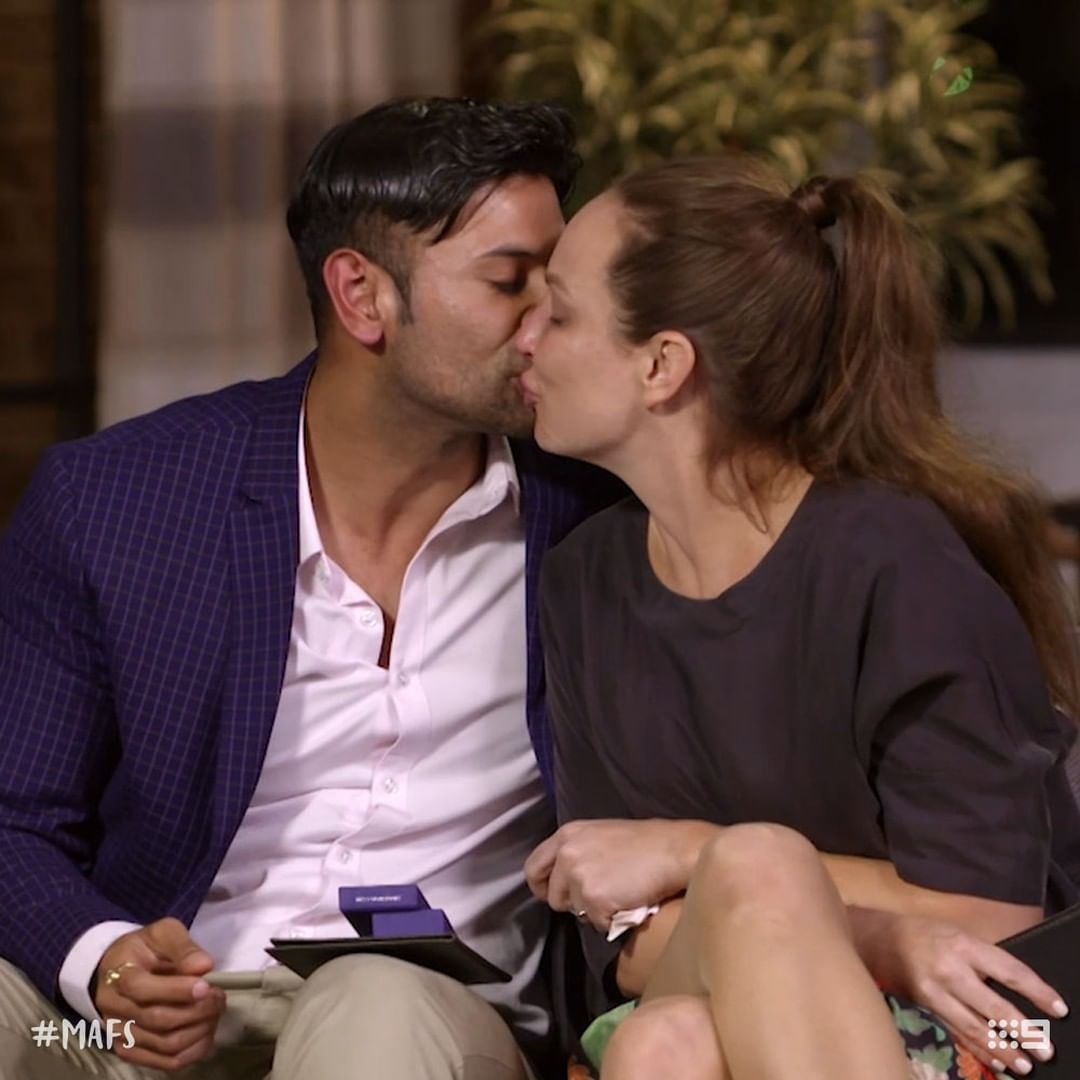 It's no secret "partner swapping" became a norm on the show, but according to the reality star, every attempt was made to stop them.

In fact, a strict curfew of 9pm was put on them which meant no interacting with other couples at all "unless we're at the dinner party or commitment ceremony".

Instead, they were forced to be in their apartment with their partner, something Melissa "didn't like".

And there was no sneaking into in other rooms either, as Melissa revealed her room would "get searched for people all the time".

There were few occasions they'd successfully sneak in a mate, though, but Melissa said "we had hall monitors" so it "wouldn’t last long." 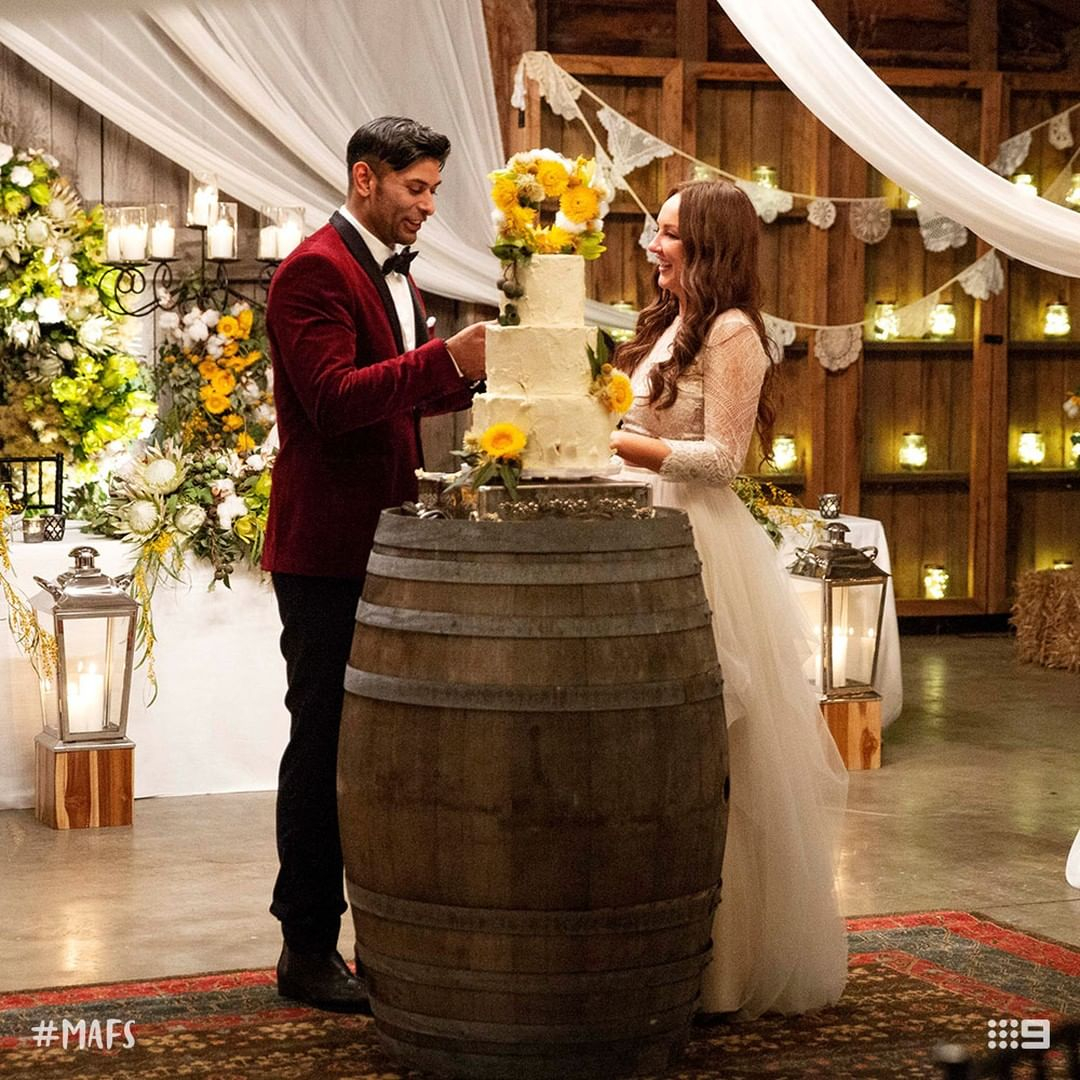 What's more, the dinner parties would often go on until 4am, with prep for the evening ahead starting from 10am.

She said: "At 10am the camera crew would come and film you getting ready for the dinner party and chatting to your partner.

"They’ll get you to speak about specific people who might have drama going on and then you're taken to the warehouse where it’s filmed, and you have to wait in a tent."

Melissa lived in Brighton in the UK for a short time, admitting she "loved it there", and has enjoyed the show airing this time around as "UK people get me and my humour".

She's also been able to chat about the show on social media – unlike when it aired in Australia and they were forced to delete their accounts, admitting the "MAFS contract is really strict."

We recently revealed that Married at First Sight Australia back on E4 this summer with ‘even wilder’ season seven.

And Melissa says she was ‘dumped’ as Jules and Cam’s bridesmaid after feud.

Plus we revealed how Cam & Jules, Martha Kalifatidis & Elizabeth Sobinoff can earn a fortune online after appearing on MAFS.