TIPPING the scales at a staggering 31 stone, George Middleton knew he needed to drastically turn his life around.

The law graduate, 31, had become a fully-fledged McDonald's addict – and would eat his way through a large quarter-pounder, double cheeseburger, single cheeseburger, large fries, large milkshake and two apple pies in every sitting. 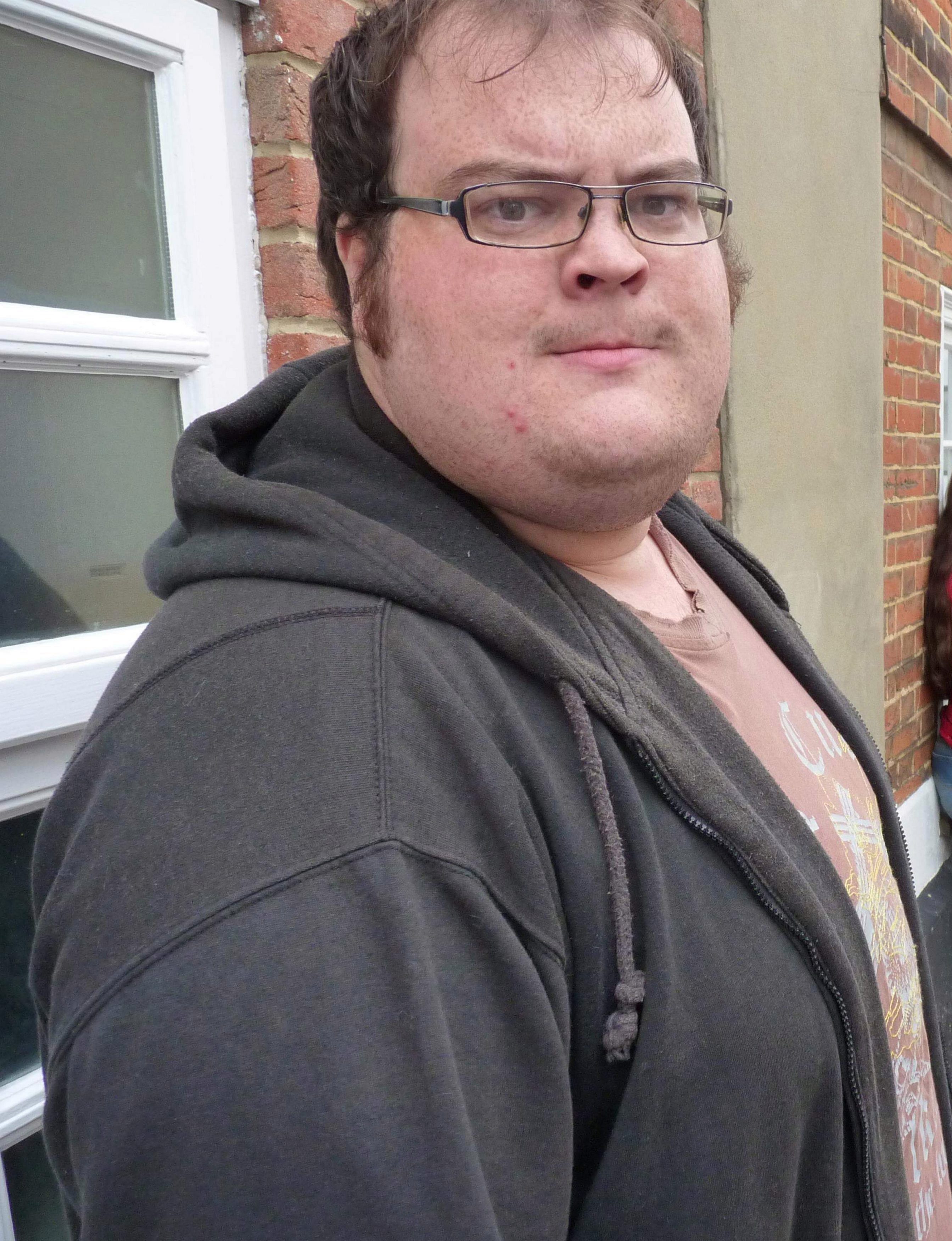 And his consumption of a whopping 10,000 calories a day had triggered severe health problems including high blood pressure, mental health problems and sleep apnoea, which caused his breathing to stop and start during sleep.

George was soon given a harsh reality check during a routine check-up at his local GP – when medics told him his type 2 diabetes put him at risk of having a foot amputated.

Determined to do something about his weight, George decided to start walking five miles each day around his local village – which brought his weight down by an impressive 16 stone.

George, from Netley Abbey in Hampshire, now looks like a totally different man and is now sharing his weight loss story in the hopes others might be inspired to follow his footsteps. 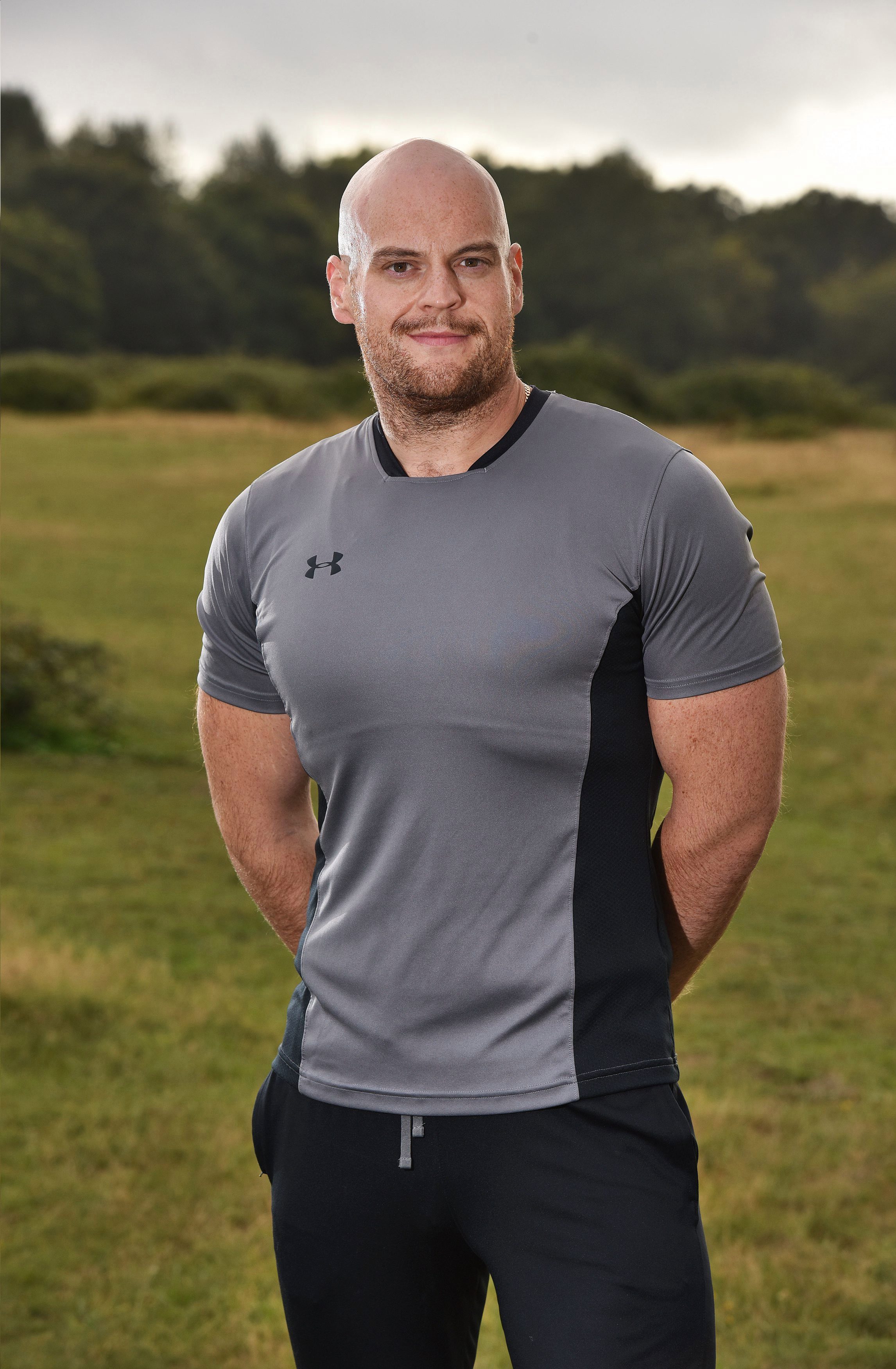 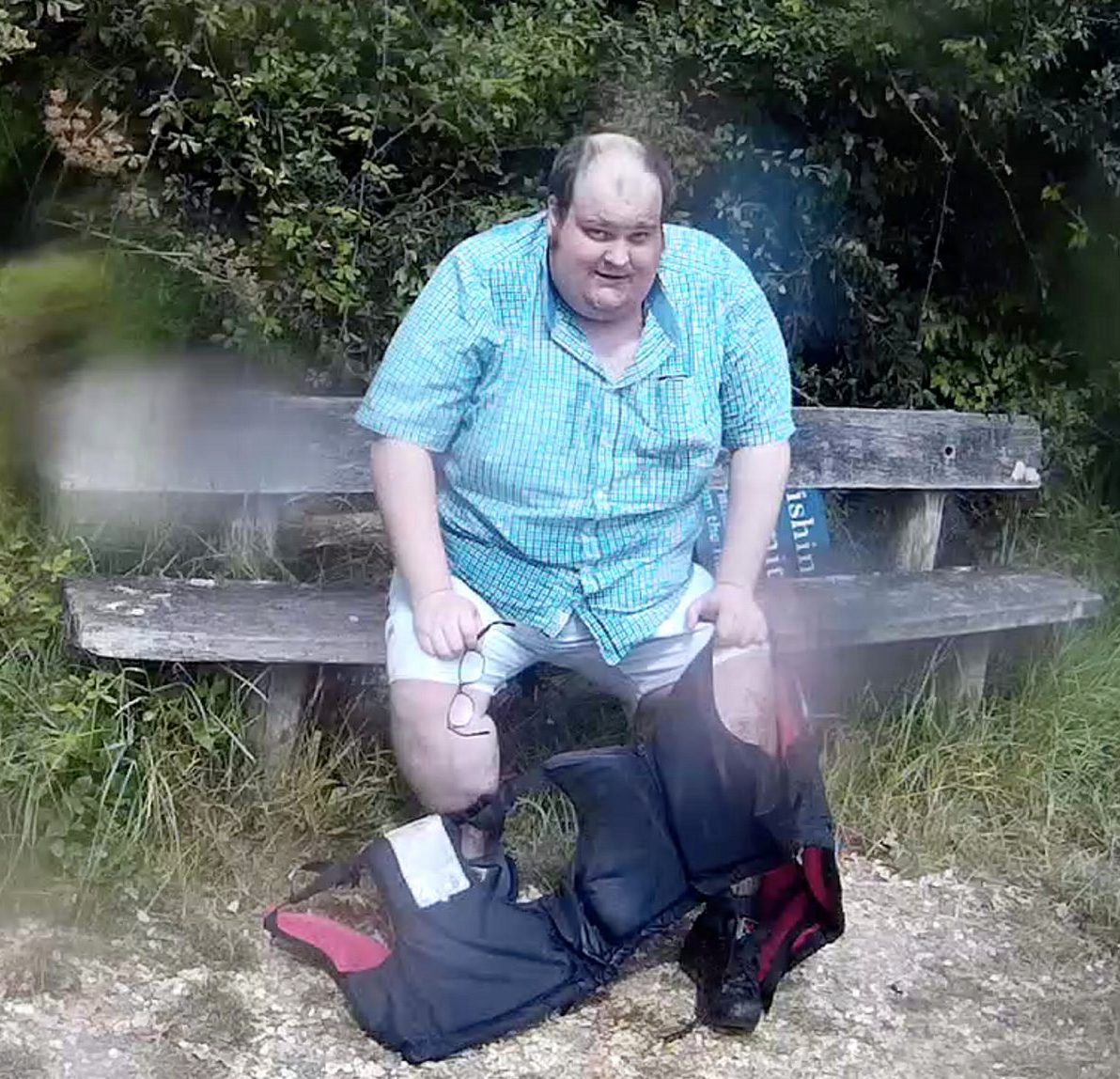 George's weight first started to spiral out of control after graduating from university – when he began to feel "quite lost, like a lot of men in their early to mid 20s".

Struggling with career choices, he became increasingly unhappy and the only way he could find comfort was through gorging on extreme amounts of food.

He said: "I wanted to be a lawyer from the age of five. I loved the law and my education but University can be a bit of a bubble and I struggled with the realities of the world afterwards.

"It's an age when suicide among men is shockingly prevalent and I could've fitted into that box." 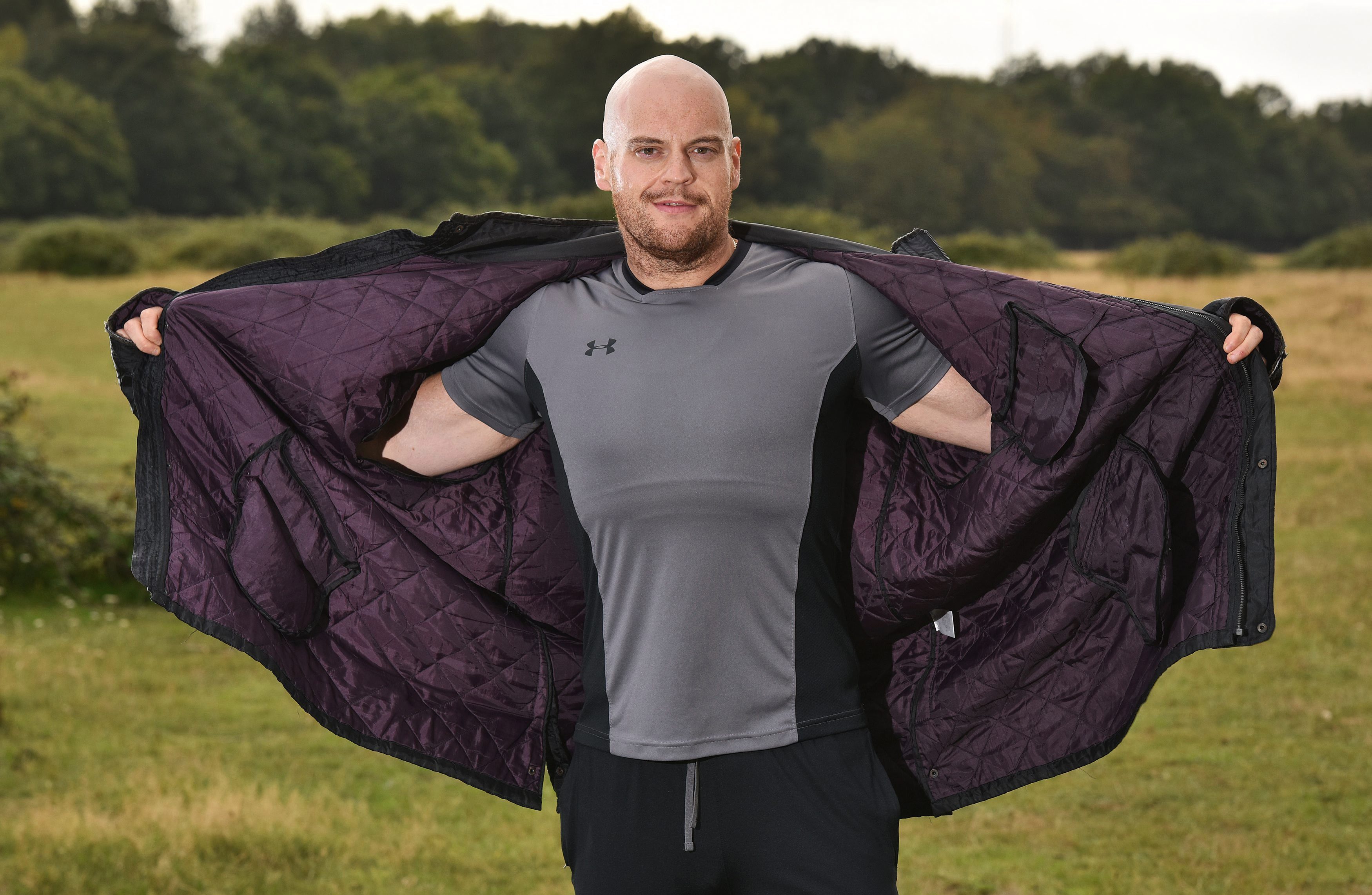 Turning increasingly to food, George became so obese he couldn't weigh himself on conventional scales or buy clothes on the high street.

And his poor health and embarrassment at being seen in public was to the detriment of his mental health and personal relationships.

He added: "I lost a lot of my friends.

I must have been quite a scary sight for people – people wouldn't look at me. I was a recluse for six to seven years

"I was invited to things and would never go. I didn’t go to my sister’s or my best friend’s wedding.

“I saw a photo of myself posted on Facebook and I was so ashamed of my size that I couldn’t go to the stag do or weddings.

"I must have been quite a scary sight for people – people wouldn't look at me. I was a recluse for six to seven years." 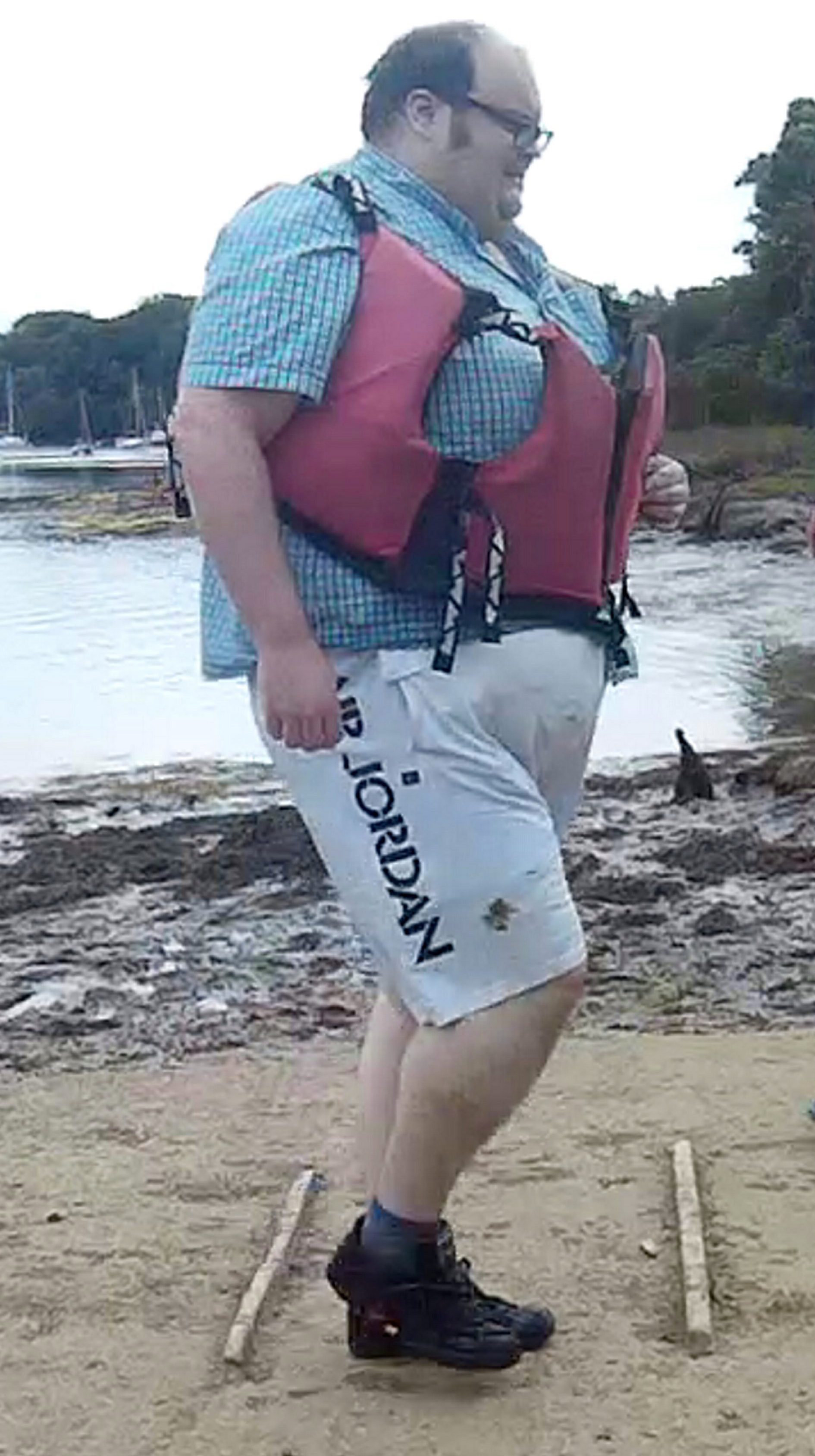 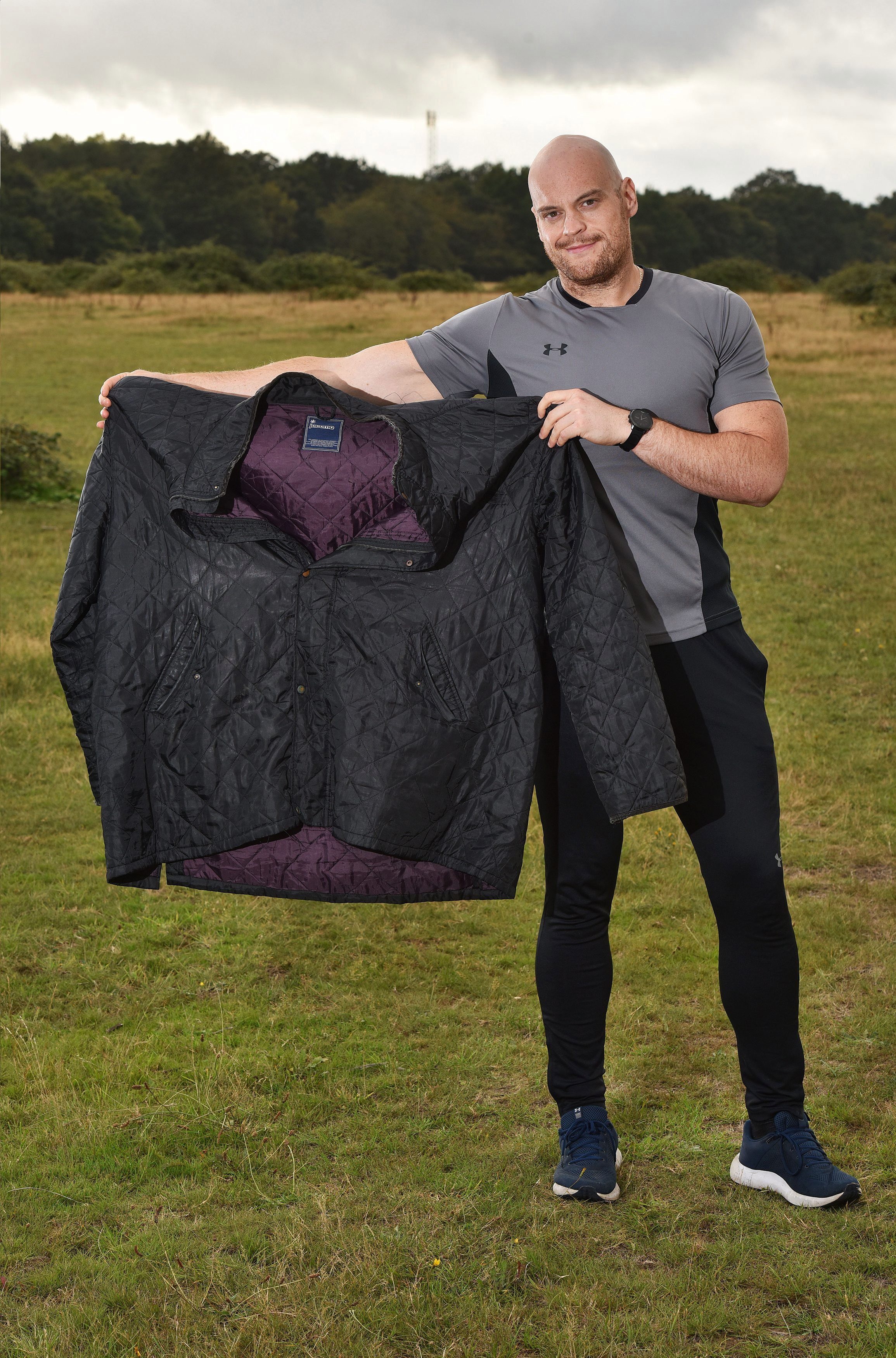 George would drink four litres of Coca Cola a day, and consume five times the recommended calories for a man of his age.

He would eat a McDonald's meal, totalling a huge 2,820 calories, every other day – alternating with similar sized servings at other fast-food chains.

And it wasn't uncommon for him eat an entire multi-pack of Monster Munch – sometimes as many as 24 packs in a single day.

He said: "I lived for offers. If Monster Munch was on offer, which it usually is, I would get it."

After being faced with the threat of having a foot amputated, George decided to turn his life around.

He added: "I was sat down by my doctor, who said 'do you like having two feet?' After I said yes, she then told me I was in danger of losing a foot if I didn’t do something about my weight.

"That was the wake up call for me."

George, who was wearing XXL shirts from the age of 13, took his inspiration from YouTube videos and Hollywood icons, saying: "Will Smith is a huge inspiration, and The Rock – I mean, who wouldn't be inspired by The Rock?

"I was inspired by how much time he puts in the gym. He is the hardest worker in the room. 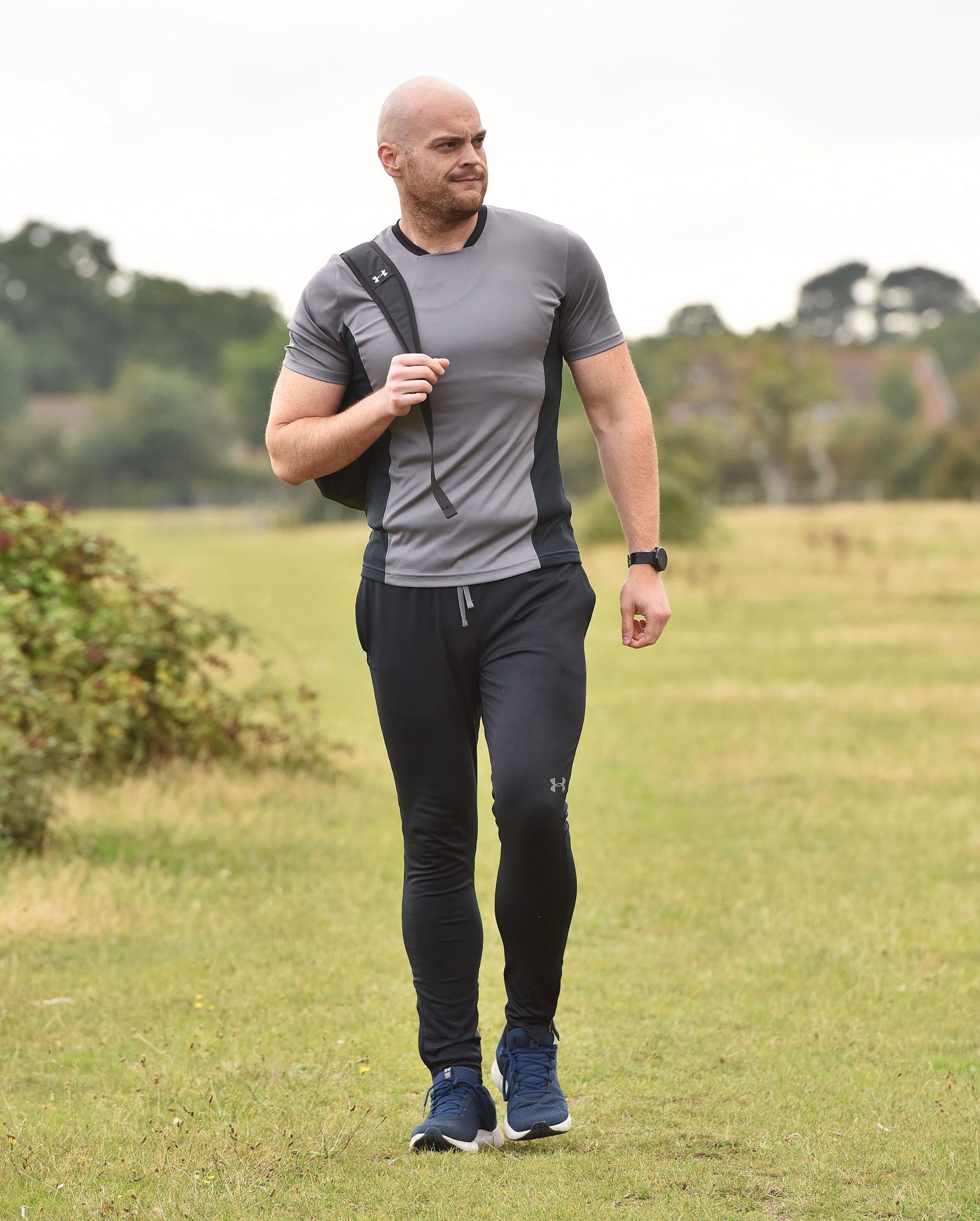 "With Will, some of the things he was saying really resonated with me. Particularly 'you can blame everyone, but it’s your responsibility to change'."

After being given a FitBit as a gift by his sister, George began measuring his steps, and embarking on two hour walks through his local country park, cutting unhealthy snacks and starting to eat sweet potatoes, fruit and vegetables.

A typical day's meals will now consist of porridge and fruit for breakfast, sardines and omelette for lunch and a chicken stir fry for dinner.

He also began walking back from the supermarket carrying his shopping three times a week, building something he calls 'functional strength'. 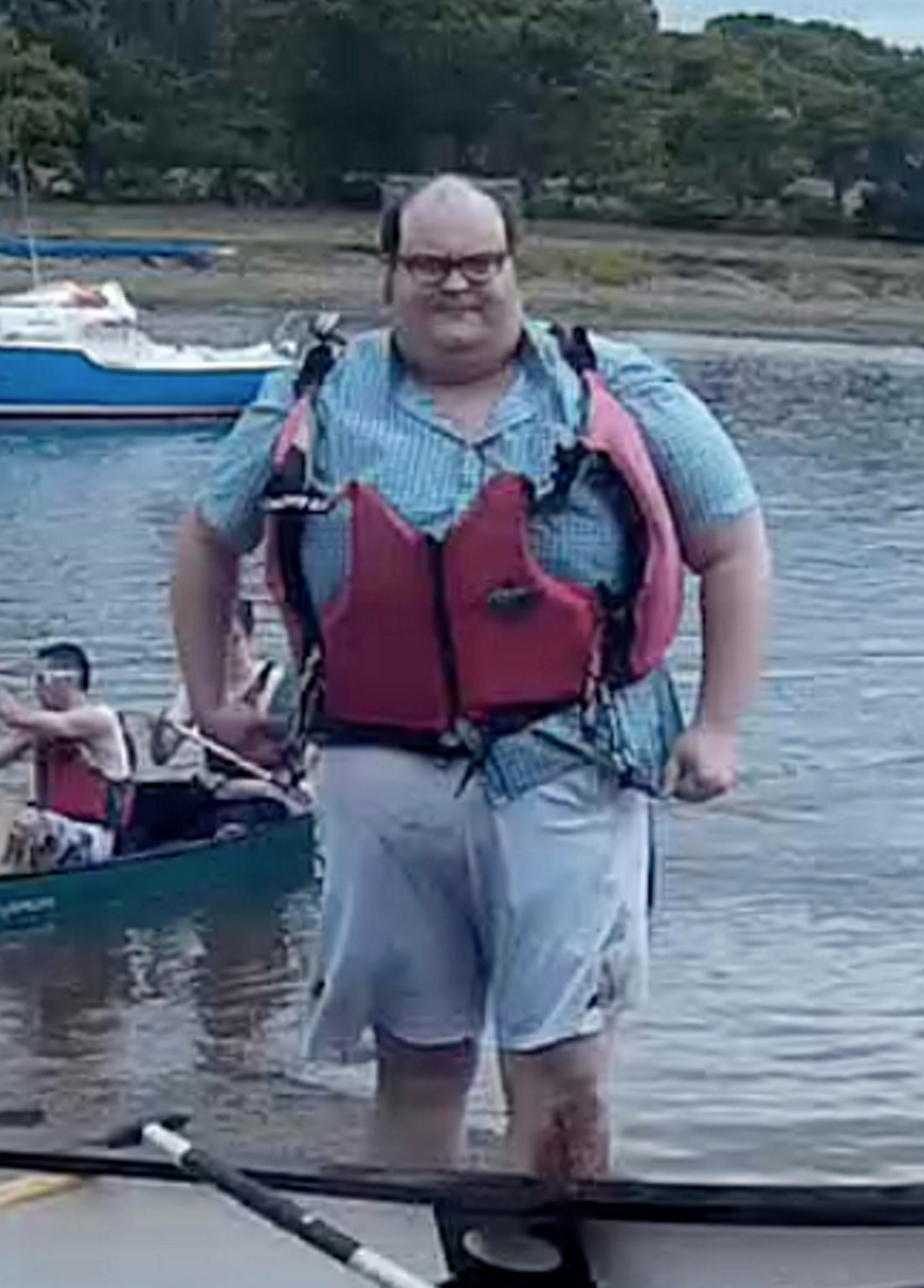 George added: "Walking was so huge for me. It had a massive, massive impact. I really love walking, it's my bread and butter."

During his weight loss regimen, George began attending more events, and met his girlfriend, nursery worker Heather, 27, at a wedding he would have once have been too ashamed to go to.

He is now doing talks at schools, and in addition to beginning a Level 3 diploma in personal training, he hopes to make television appearances as a means of inspiring as many people as possible.

George is also planning to become a personal trainer in a bid to inspire others to follow his weight loss journey.

He added: "I want to help other people. It’s my aim to find someone who was like me and get them fighting fit like I am now.

On advice for other weight-loss hopefuls, George says: "Don't look to build the wall, just lay one brick at a time, there’s no point looking at the goal, you’ve just got to know where you’re going.

"Do something – walking, yoga, cycling. As soon as you start doing something you start to build momentum."