MEGHAN Markle and Prince Harry have revealed the poignant reason behind playing the song This Little Light Of Mine at their wedding.

Speaking on their new Archewell podcast, which launched today, the Duchess of Sussex, 39, said: "It was the music that we wanted playing when we started our lives together.” 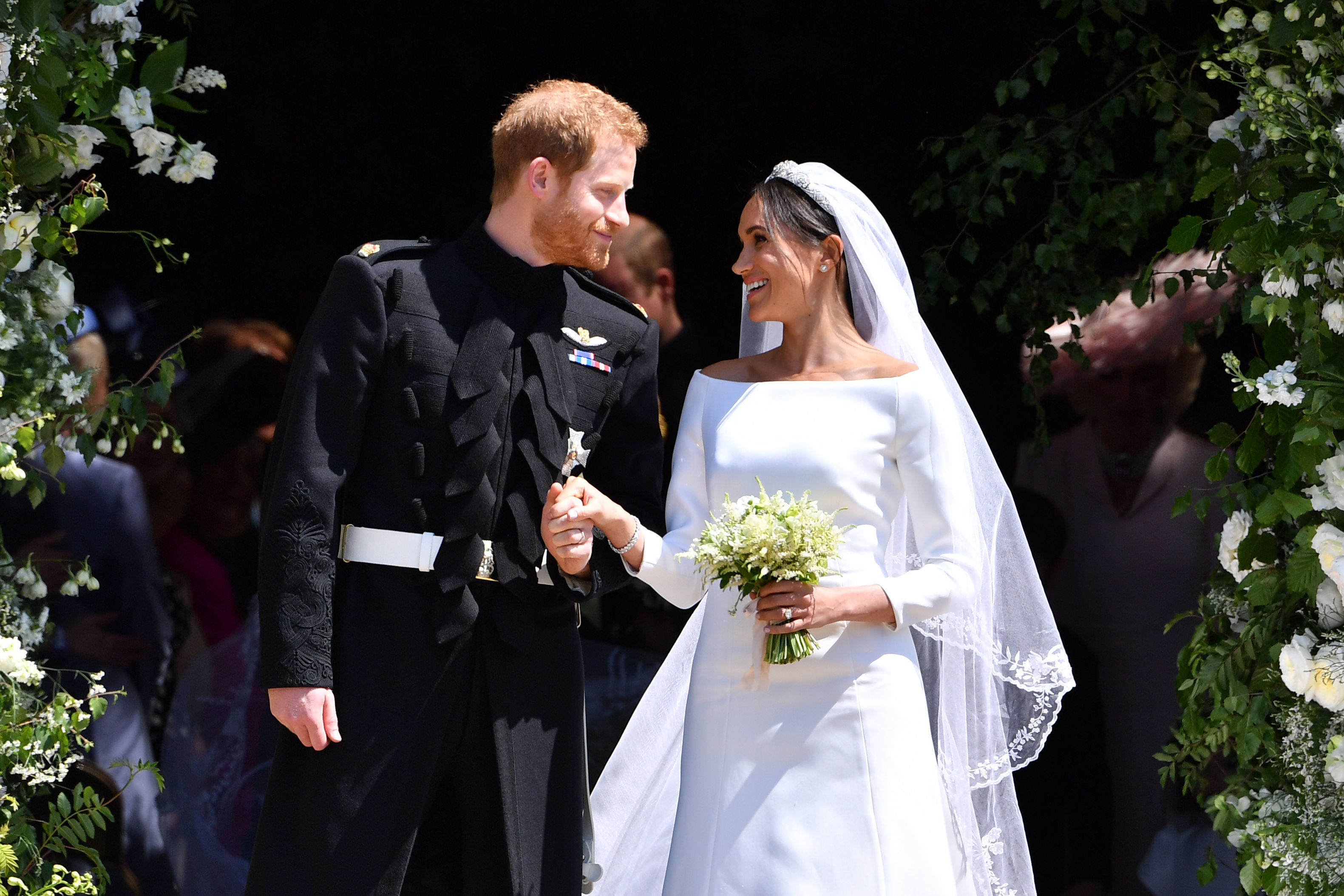 Wrapping up their debut podcast episode, Meghan explained: "No matter what life throws at you guys, trust us when we say, love wins."

The Duke and Duchess of Sussex then introduced the song, and shared the significance it has for their lives.

Meghan said: “This Little Light of Mine played at the very end of our wedding…while we were walking down the steps of the church.

"It was the music that we wanted playing when we started our lives together. Because as we all know, 'darkness cannot drive out darkness, only light can do that…" 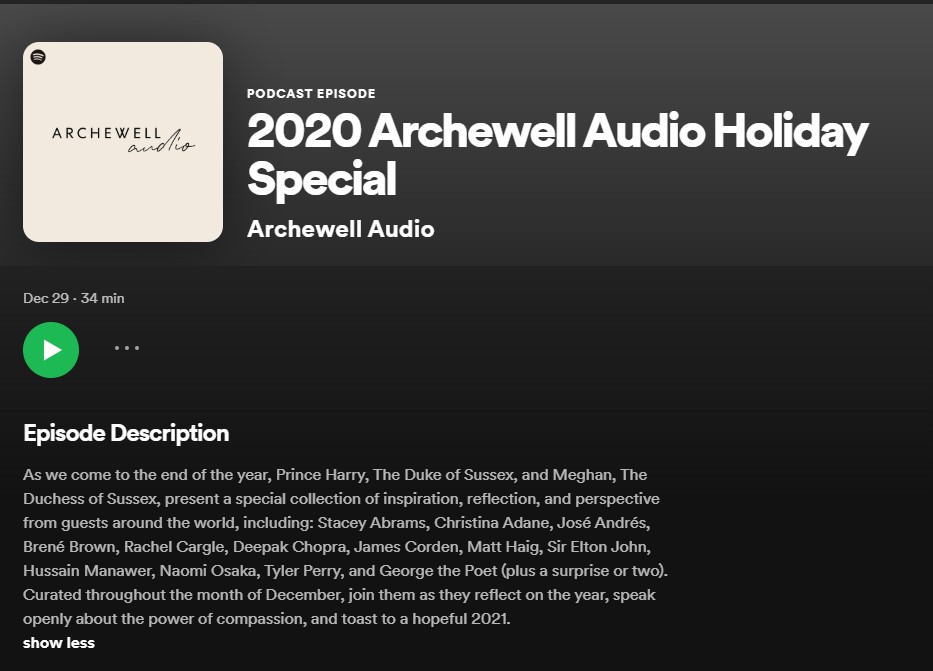 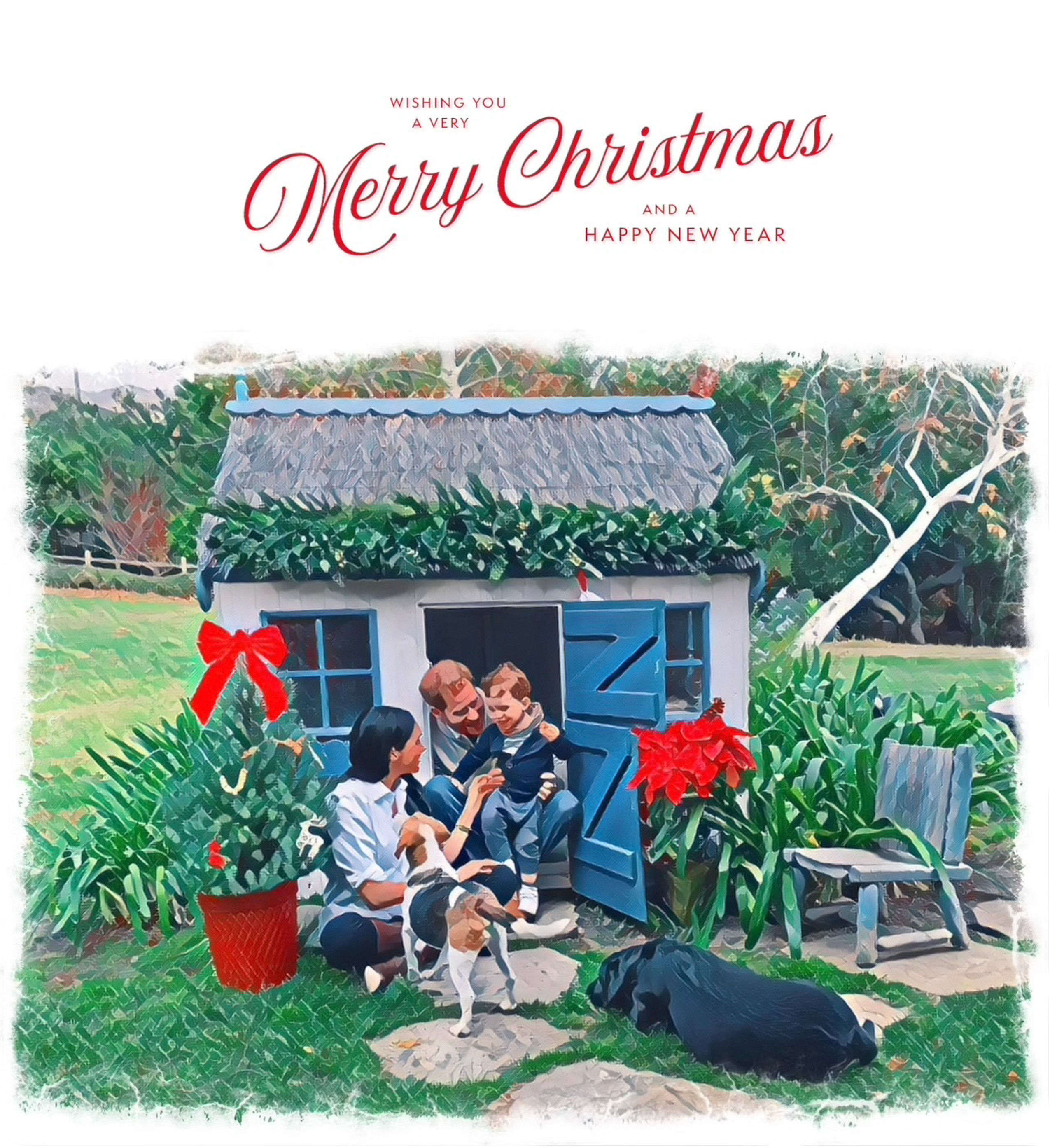 Harry added: "The message of this song is one we hold so dearly. It’s about using the power we each have within us to make this world a better place."

The couple enlisted the help of big names including Sir Elton John, James Corden and Tyler Perry to speak in their first episode about how they had kept motivated and positive during 2020.

Sir Elton was a friend of Harry's mother Diana, Princess of Wales and has regularly supported her son over the years, while Corden was a guest at Harry and Meghan's wedding and was asked by the duke to perform at the couple's evening celebration. 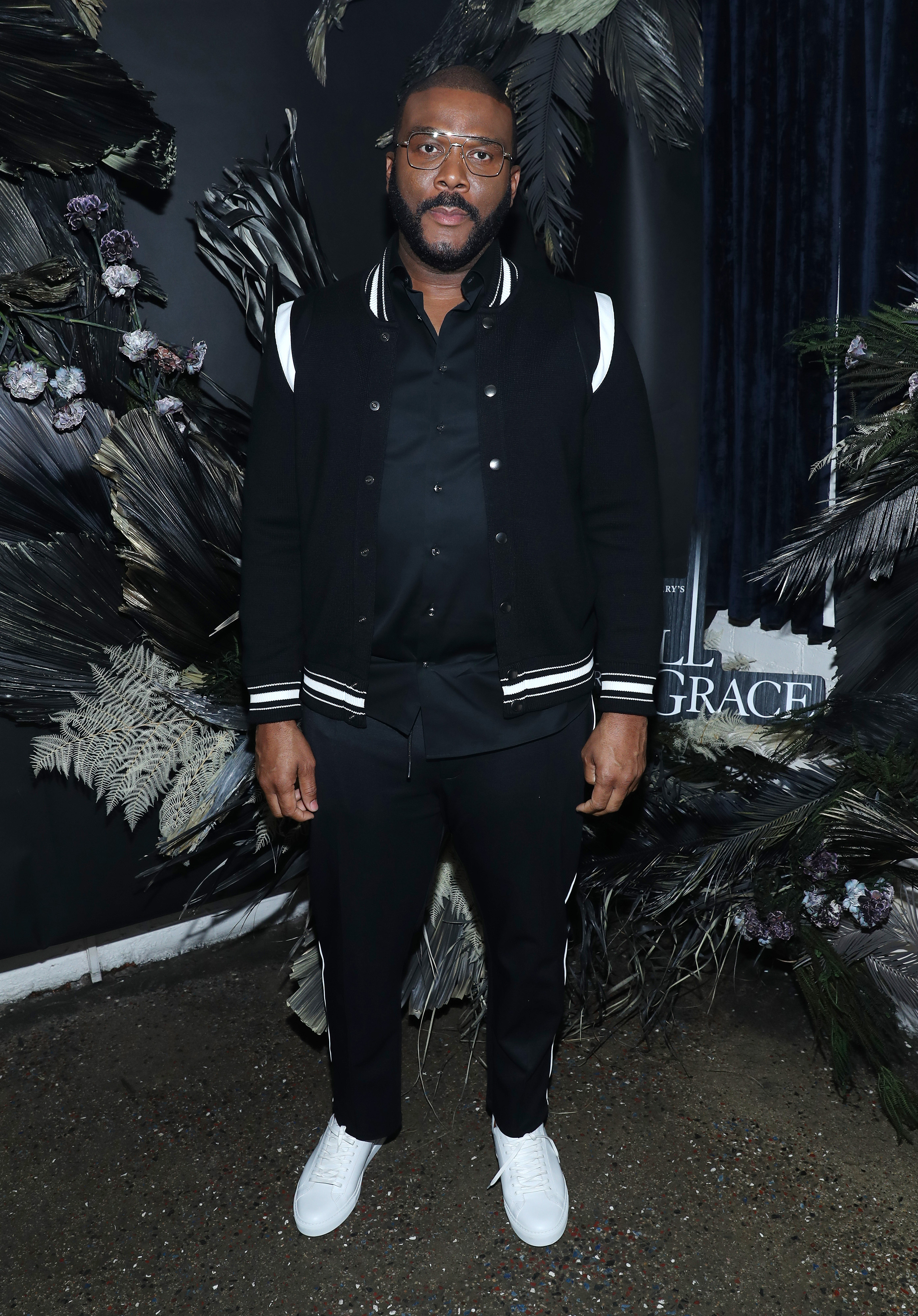 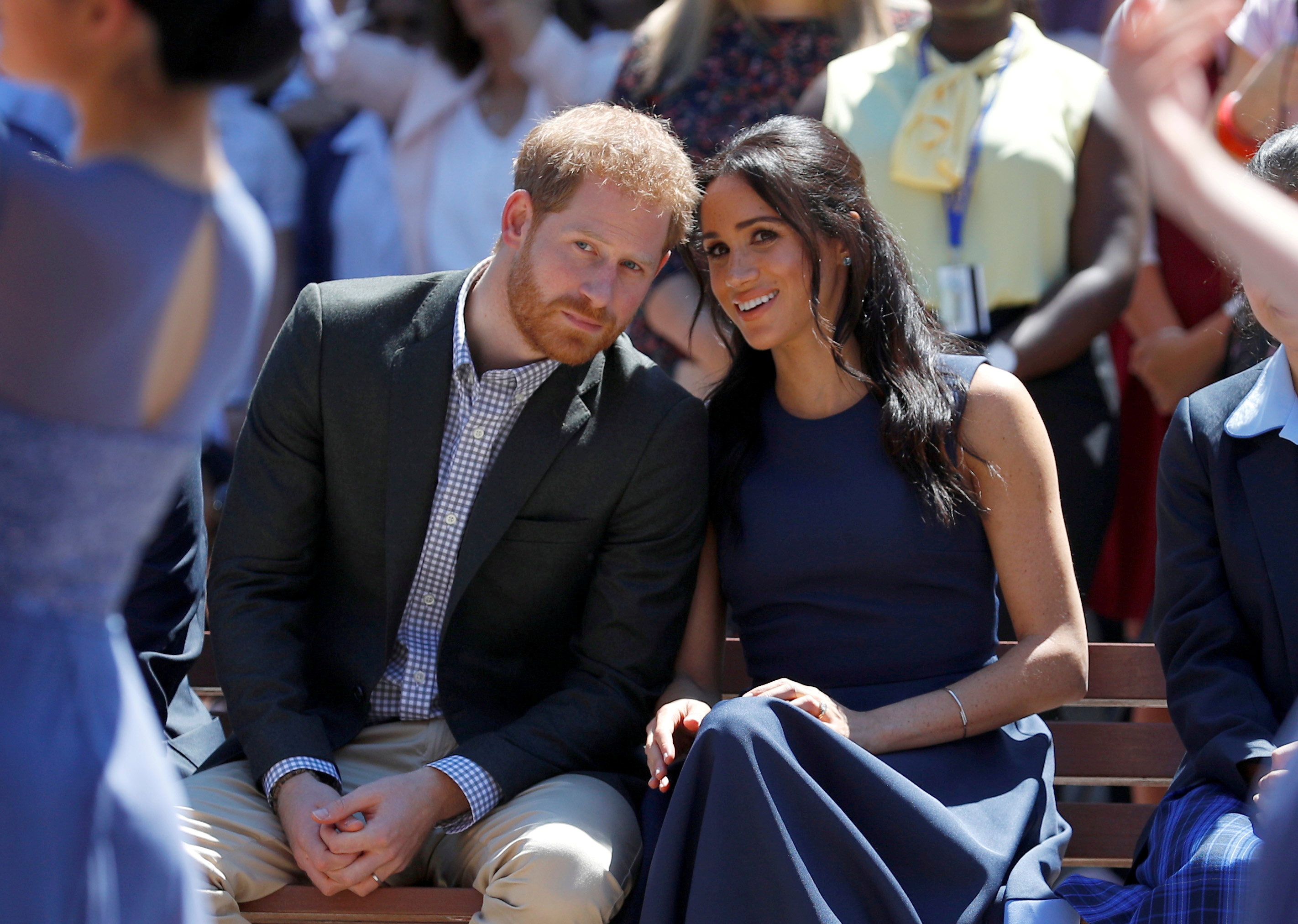 Other guests included activist and tennis star Naomi Osaka, American filmmaker and actor Tyler Perry – who had allowed the couple to stay at his mansion when they first moved to the US – wellness icon Deepak Chopra and teenage activist Christina Adane from London, who campaigns on food issues.

It was announced earlier this month that the Duke and Duchess of Sussex had landed a £30million deal with Spotify for their own podcast – adding to their £100million Netflix win.

The Archewell Audio podcast is the pair’s latest lucrative deal since they split from the Royal Family in March this year and vowed to become financially independent. 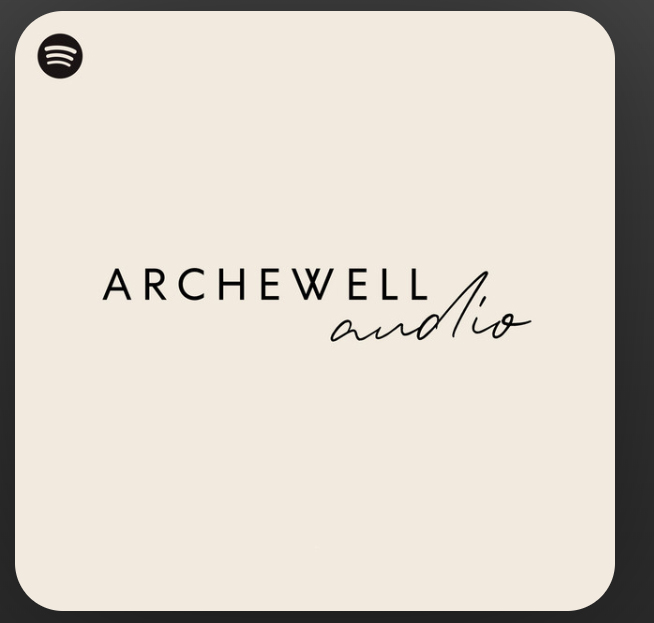 Announcing their newest venture, the couple said in a statement: "What we love about podcasting is that it reminds all of us to take a moment and to really listen, to connect to one another without distraction.

"With the challenges of 2020, there has never been a more important time to do so, because when we hear each other, and hear each other’s stories, we are reminded of how interconnected we all are."

Their podcast will be available for free through Spotify – which also offers more than 1.5million titles such as "The Michelle Obama Podcast".

Meghan and Prince Harry tied the knot at St George’s Chapel in Windsor, and selected two songs for their procession after the ceremony.

The first was Symphony no. 1 in B-flat by Allegro William Boyce, and the second was Amen/This little light of mine by Etta James.

It is not the first time the couple have embraced audio – with Prince Harry editing a Radio 4 episode in 2017.

Meghan also snagged her first post-Royal gig this year, providing the voiceover for a Disney Plus documentary about elephants.

The Suits actress scored the gig after her husband was filmed appearing to tout his wife for voiceover work with Bob Iger, the then Disney chief, at the Lion King premiere.