Melania Trump, 50, is the wife of the 45th US President, Donald Trump, 74. Since taking on her political role, she has made a subtle change to show off her new role, according to an expert.

Before her 2005 wedding to Donald, Melania worked as a model in New York.

The couple are used to having all eyes on them with Melania’s former career and Donald’s success as a businessman and television personality.

In 2017, Donald was inaugurated as the US President and Melania took on the role of First Lady.

While she was already in the limelight, Melania made a drastic change when entering the White House, according to Head of Buying at Pure Collection Kate Stacey. 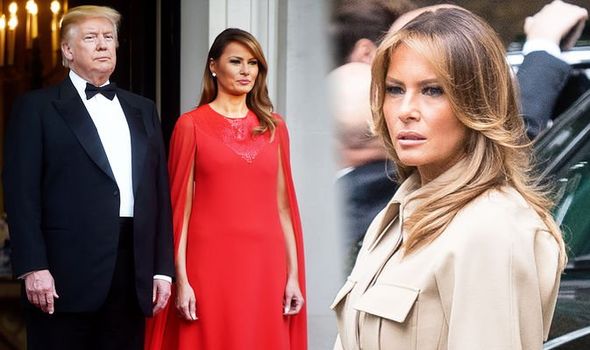 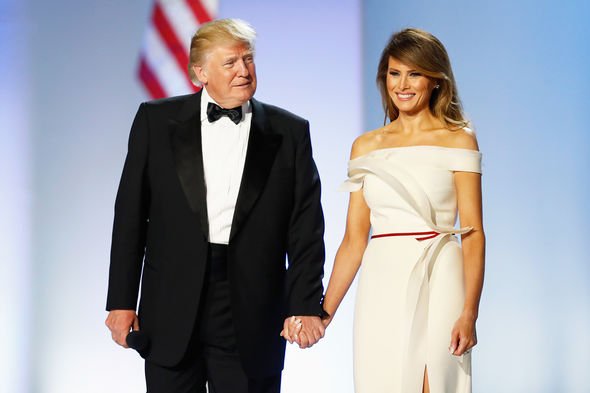 Kate told Express.co.uk: “Melania Trump has undergone a transformation, taking power dressing to the next level.

“It’s hard to imagine an item of clothing more synonymous with influence and prestige than the cape – and Melania adores the cape.”

Melania has often attended political events with her husband and turned heads with her outfits.

The mother-of-one is no stranger to designer looks and often puts together expensive ensembles.

She is happy to flaunt her new power and success with her style choices, the expert explained.

“These looks are elevated by her footwear, almost always a pair of stiletto Louboutin pumps. 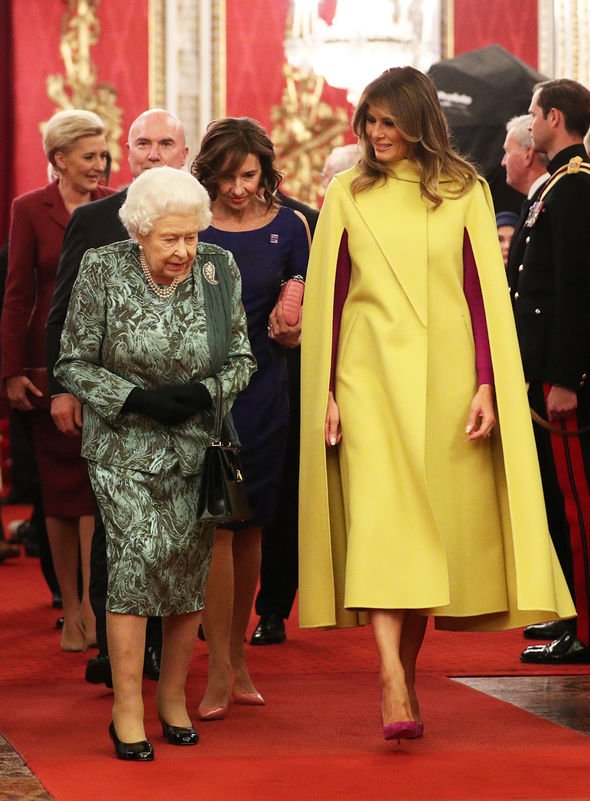 “Melania makes it clear that the best way to emulate her look of wealth, status and power is by having the means to do so.”

Her preference of luxurious labels is something Melania is widely known for, but it was not always her style.

She has veered away from more glamorous and revealing outfits in favour of strong looks.

Kate explained added: “The image Melania has cultivated following her husband’s presidency is a far cry from the style choices she made before entering the white house. 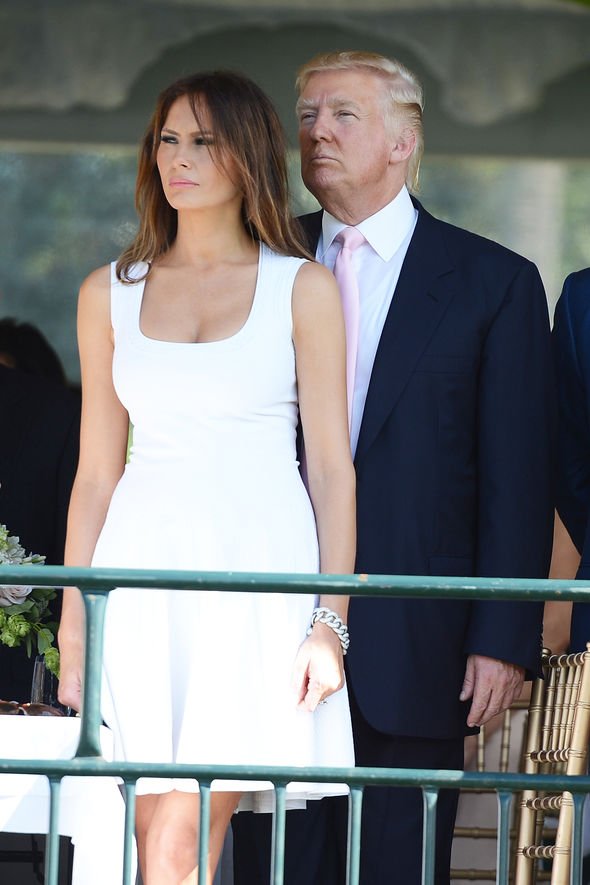 “As a supermodel, Melania was no stranger to glam dressing, opting for satin slips and off the shoulder bodycon dresses.

“The exposed shoulder, in particular, makes a clear distinction between Melania as glamazon supermodel and First Lady.

“This is something Melania has moved away from – a move rooted in sophistication.”