A MODEL was left humiliated after being ordered to cover up on a flight because her crop top was “too small.”

Isabelle Eleanore, who said she felt “victimised” and “degraded” claimed she was asked to put on a staff member's high-vis jacket before taking her seat. 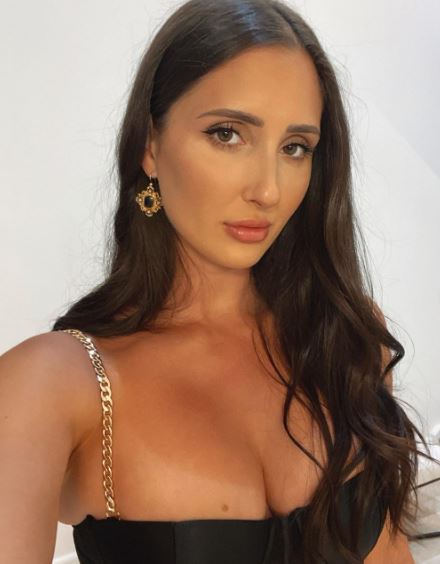 The Australian Instagram model was told her outfit, blue jeans and a black crop top, was inappropriate for flying by a flight attendant, and was asked if she had a jumper she could wear.

Isabelle told Australian media channel 9News that the incident happened as she boarded a flight from Gold Coast to Melbourne in February.

She said: "She looked at the ticket and then looked up and said, 'Oh, do you have a jumper you can wear?' and then here's me thinking she must be concerned I'm going to get cold on the flight, it's going to be cold in Melbourne or something. 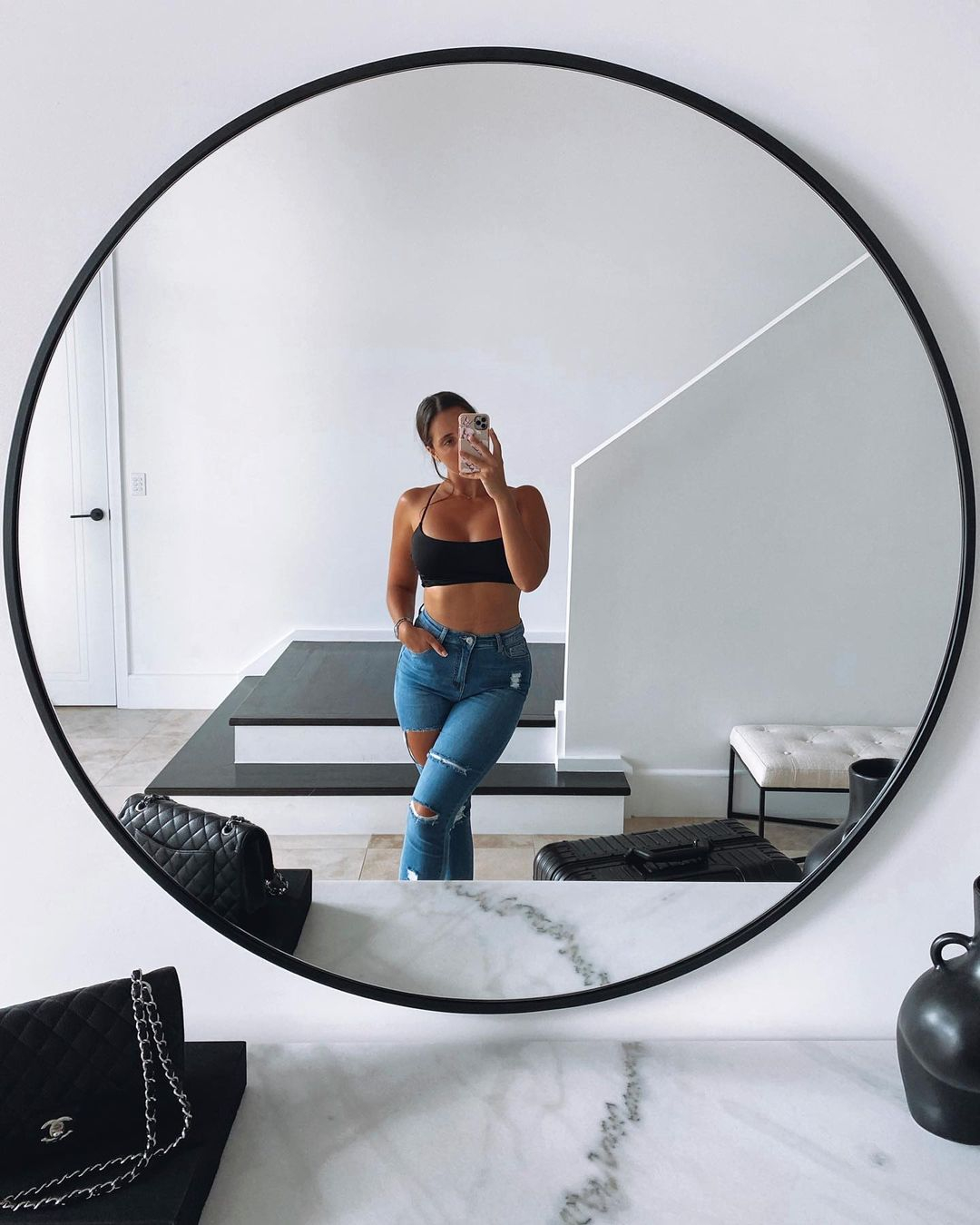 The staff then went off to find her something else to wear before she sat down, and she agreed to wear the vest because she feared she would be refused onto the flight.

Low-cost airline Jetstar has since apologised and said there was a "misunderstanding" of the airline's policy on the part of the flight attendant.

Isabelle wrote an Instagram post to her 208k followers complaining about the incident and shared photos of the outfit she was wearing. 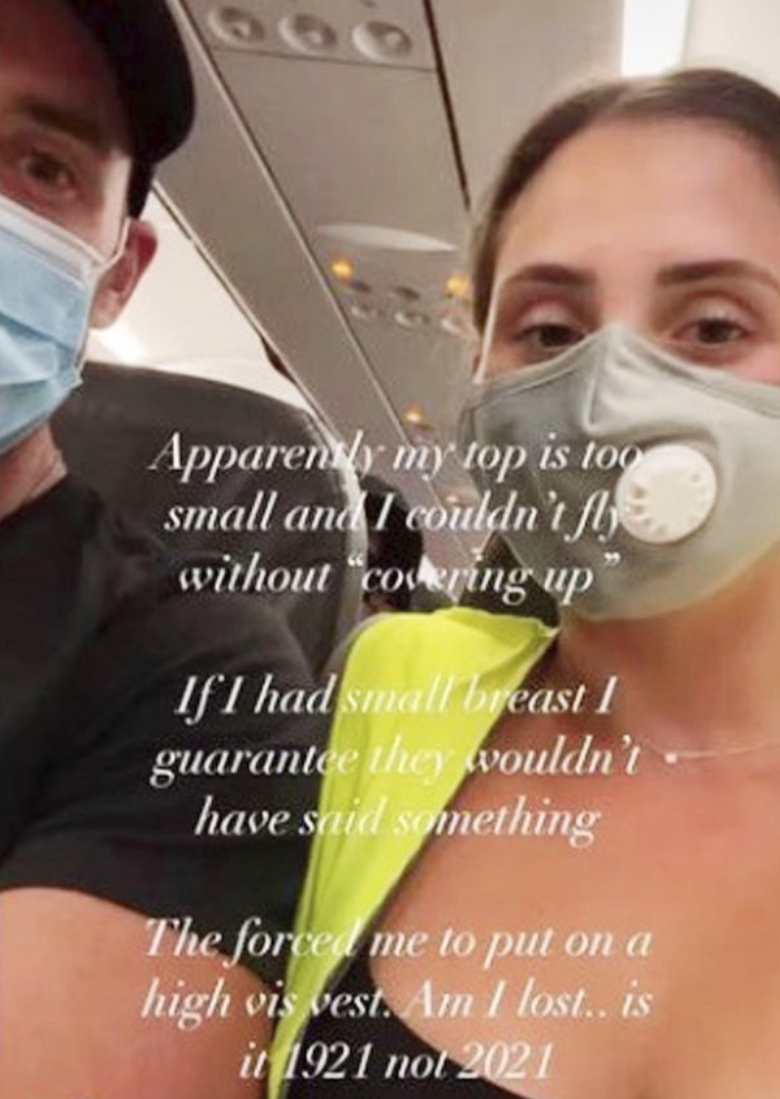 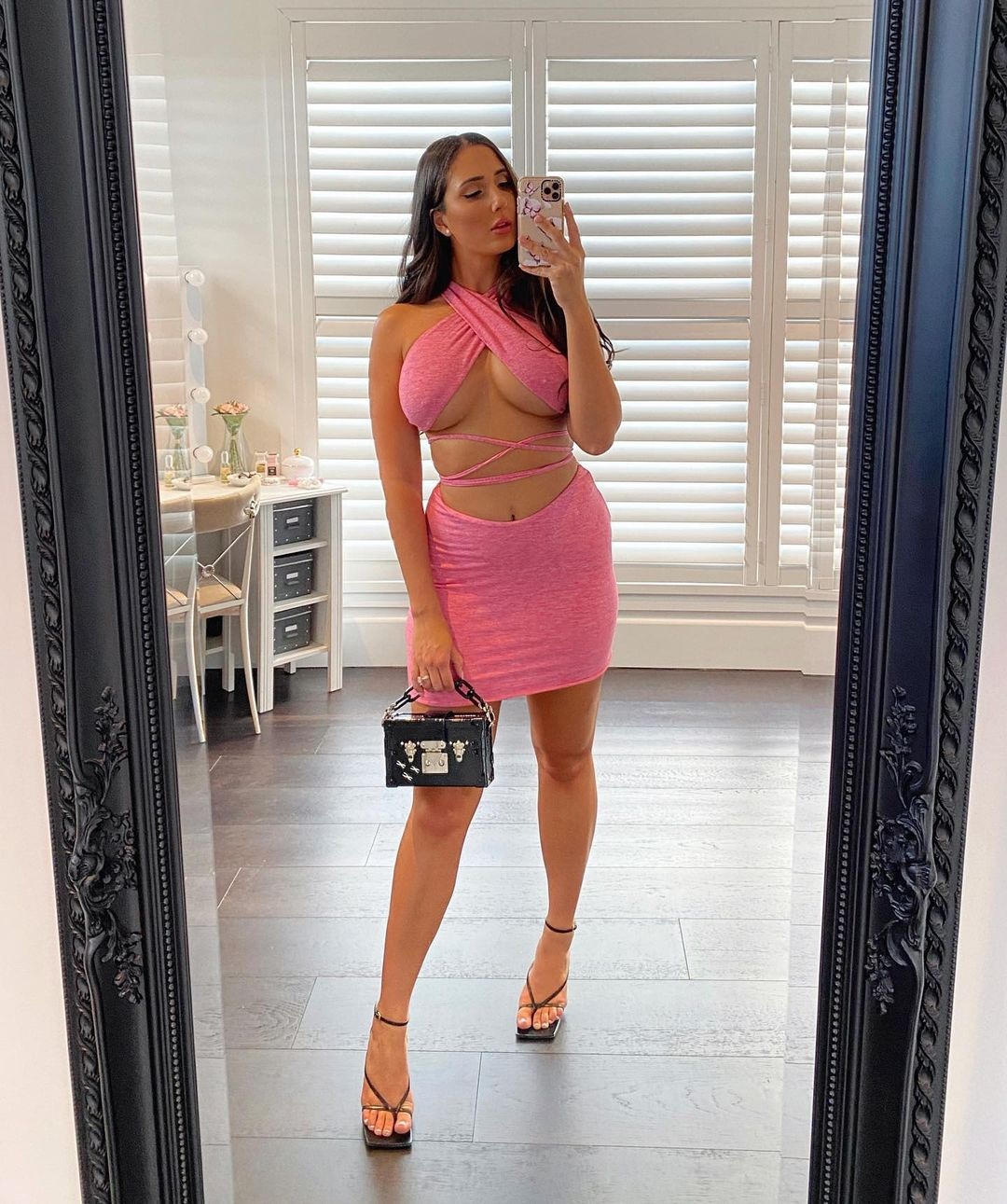 She wrote: "So they made a huge scene when I stepped on the plane and made me wait in front of everyone while they searched for something to cover me up with.

"Then I had to walk all the way to my seat wearing this vest . This is discrimination and humiliation Jet Star Australia.

"Apparently my top is too small and I couldn't fly without covering up.

"If I had small breasts I guarantee they wouldn't have said anything. 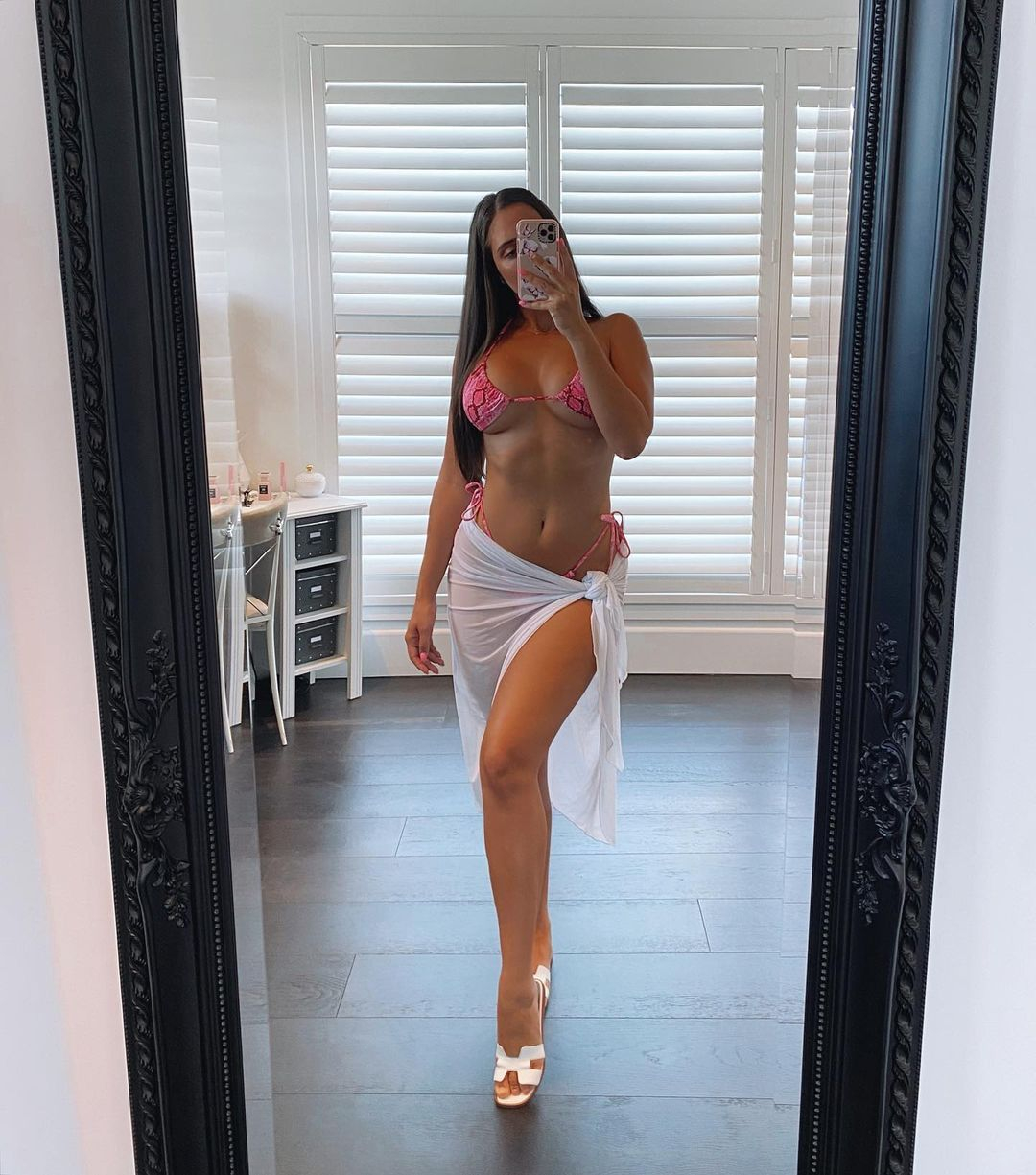 Jetstar's website states: "Please refrain from wearing any clothing or carrying personal items that display words, images, symbols or slogans that may reasonably be deemed offensive (e.g. a t-shirt with slurs or swear words on it).

"Where this occurs, our crew will ask you to cover up the offensive material."

A spokesperson said: "We've contacted Isabelle about her recent experience and have apologised for the way the situation was handled. 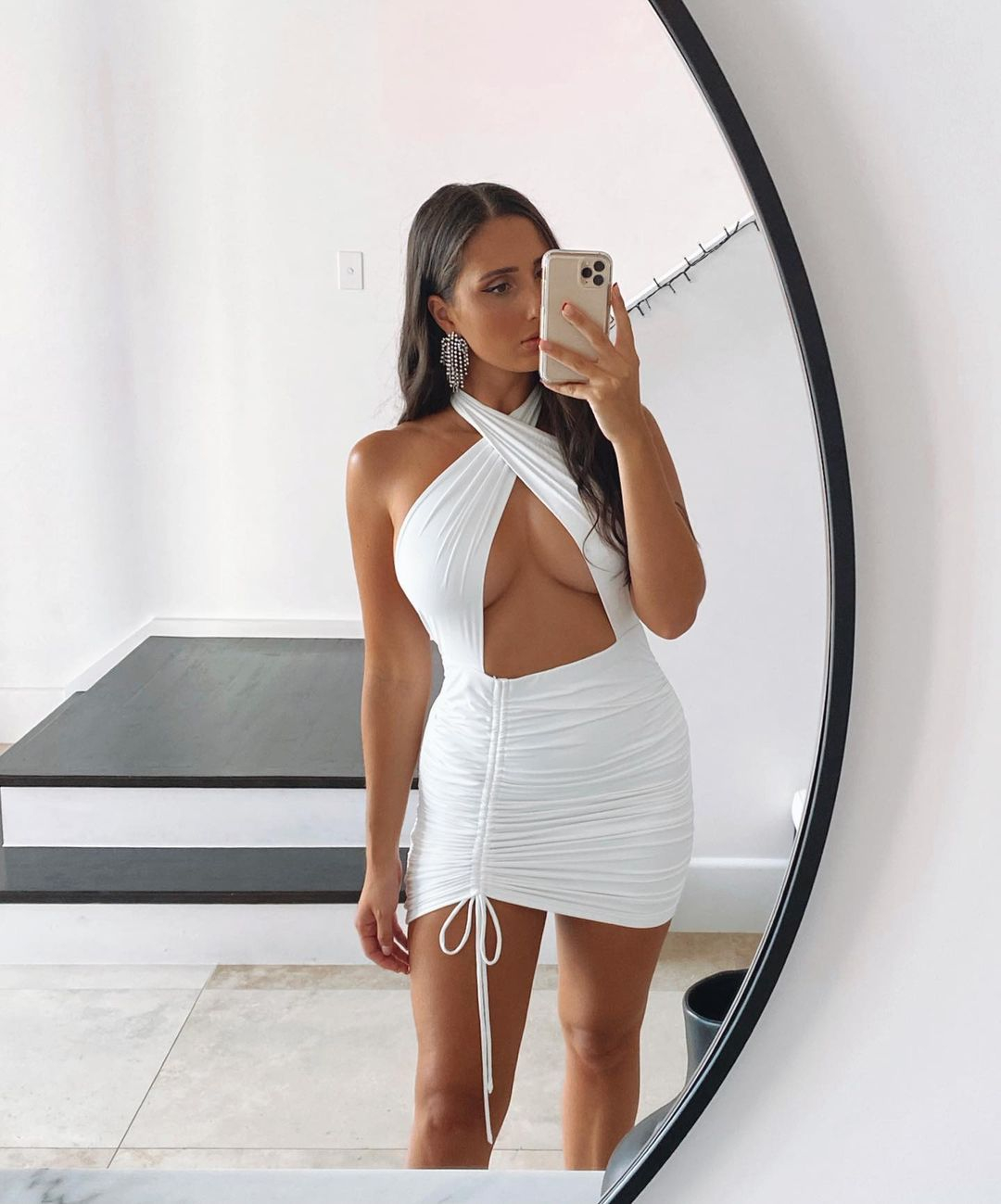 "There was a misunderstanding of what our policy was, and we have reminded our crew of our dress requirements

"While we do have basic dress requirements on our flights, for example shoes, we do not have any policy regarding crop tops."

Did you read about, Wetherspoons REFUSED to serve woman, 20, and her pal over ‘inappropriate’ tops that ‘made them look topless’

And, after girls were kicked out of Wetherspoons for wearing revealing tops, we ask: How much boob is too much boob?

Or what about, woman reveals awkward fashion fail which saw her boobs ‘explode’ out of tummy cut-out in dress