Morrisons messes up teacher’s calculator order leaving her in hysterics

A MATHS teacher was left scratching her head after she ordered a bunch of calculators for her pupils from Morrisons – but got sent pasta instead.

Alison Jagger, from Pontefract, explained that there was a shortage of calculators in her school due to Covid, particularly in years seven to nine. 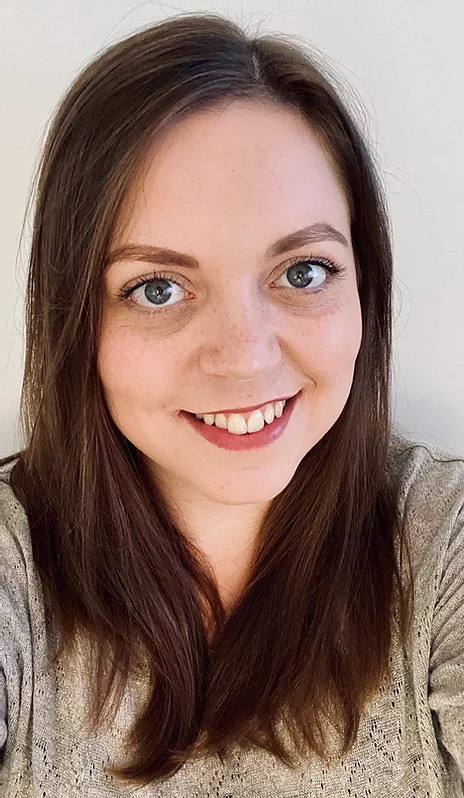 So when she saw the supermarket running a ‘great offer’ on them, she quickly snapped up seven to help her kids.

But the 28-year-old was bemused when she was sent chicken and bacon pasta bakes instead.

Taking to Twitter, she said: “When you order seven calculators from Morrisons and they send you seven chicken and bacon pasta bakes instead as a substitution?”

Alison claimed the chuckling driver refused to take them back after she spotted the mistake, and told her to contact customer services. 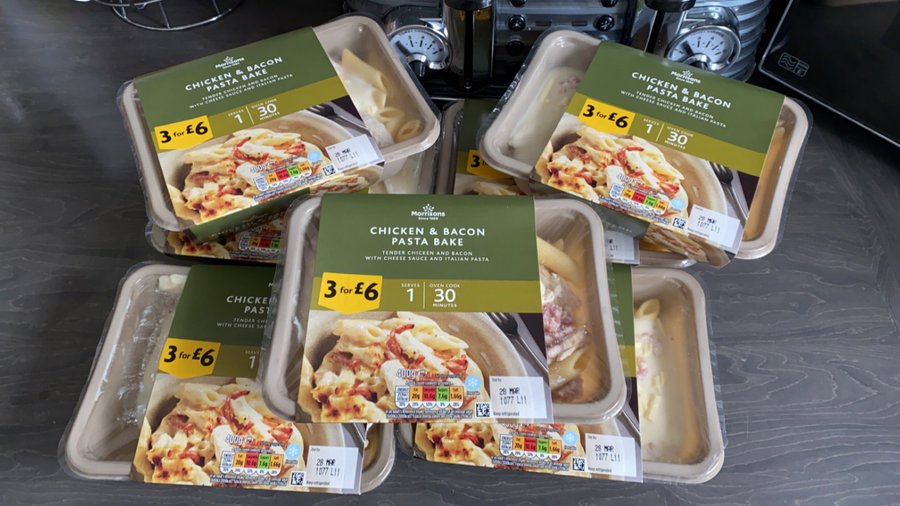 She said: “They actually didn’t notify me to say there were any substitutions – I have used them in the past and you’re right they usually do.

“And the driver wouldn’t take them back at the door he laughed and said to contact customer support.

"Took me and my husband by surprise. Think my students will be more surprised on Monday when they ask for a calculator and I throw pasta at them."

After sharing the shopping fail online, Morrisons sheepishly responded to Alison, saying: “Can you DM us with your order number, email address, postcode and contact number along with a copy of your tweet so we can try and figure out what went on here.”

The bonkers substitution racked up thousands of likes online, as people found it hilarious – and shares their own substitution nightmares.

One person said: “I remember once ordering a couple of ice cube trays and receiving a fridge magnet instead. Close. Ish. Certainly closer than your substitution.”

Another wrote: "Brilliant. We ordered a bulb of garlic and got an orange as a substitution the other week. We thought that was weird, but evidently it wasn't that weird.”

While a third revealed: “Surely there's a contest between the packers to see who manages to serve a bonkers substitution that doesn't get returned.”

Morrisons confirmed it refunded Alison for the missing calculators – and let her keep the pasta bakes as well.

Luckily Alison, who runs a maths website saw the funny side too, and after going viral online asked if people could donate to help fund the cost of equipment for her students.

She later added: "I've already ordered eight calculators from the donations and the money I saved on the pasta."

Sunbeams – Britain’s biggest baby competition is back, with £1000 up for grabs!

BRITAIN’S biggest baby competition is back and we are looking for the King or Queen of the crèche.

The Sun is hunting for Britain's bonniest baby.

Not only could your child be crowned the cutest baby, there's also an £1,000 prize up for grabs.

Think your baby has a winning smile? Well, entering couldn’t be easier.

Simply upload a pic – and give us a little info – on our entry form.

Note: you must be a parent or legal guardian of the baby to enter.

We can only accept a photo if you've taken it yourself, or have permission to upload it and enter from the person who did.

And the photo must not have been edited or altered with a filter.

Finally, your baby must be aged two or under on 12 April, 2021 – the last day for submissions – and a UK resident.

Our panel of judges will choose 48 finalists from all the entries.

Parents/guardians of the babies selected will be notified by email before 18 April, when the public vote begins, right here on The Sun.

All good? Best of luck

And this mum accidentally texts kid’s school teacher with very rude message instead of a sick note.

Previously, a waitress was left with ‘no faith in humanity’ after rude customer leaves cruel note on receipt.

Plus a mum redecorating her home finds funny ‘tip’ left by previous owner underneath the wallpaper.