A MUM has warned other parents not to ignore their children snoring as it could be a sign of something much more sinister.

Liana Lorenazto, from Sydney, Australia, gave a word of advice to other parents after her daughter, Aria, was diagnosed with sleep apnoea. 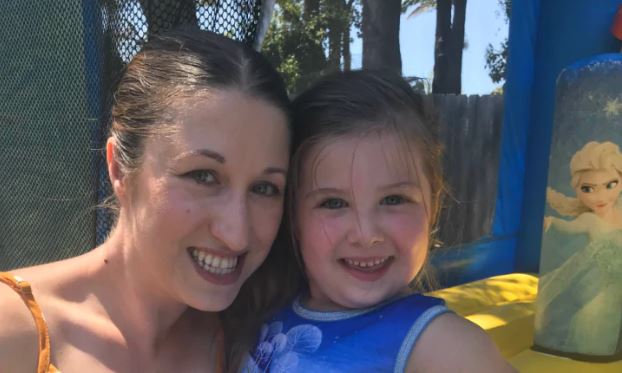 Liana realised there was something wrong wither daughter’s breathing at night soon after she was born.

Liana, who works in PR, described watching her daughter’s breathing as she slept “traumatic”, as she struggled to get enough air.

The mum said the gasping would begin “quite softly” at first and was barely noticeable, but she knew something was wrong. 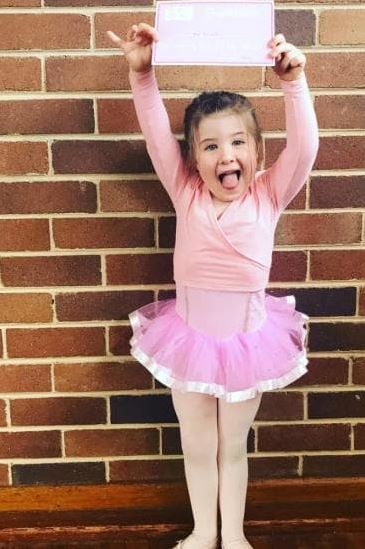 She told Kidspot: “She would be sleeping and stop breathing and then gasp for air.

“As a first time parent you think you're being paranoid.”

Despite going to the doctor she was told there was nothing to worry about, but she sought a second opinion.

They told her Aria stopped breathing around 20 times a minute, and she was diagnosed with sleep apnoea at 10-months-old.

Liana warned other parents to look out for warning signs saying: "People say snoring is normal but it's not true.

"Children shouldn't snore unless they have a cold.” 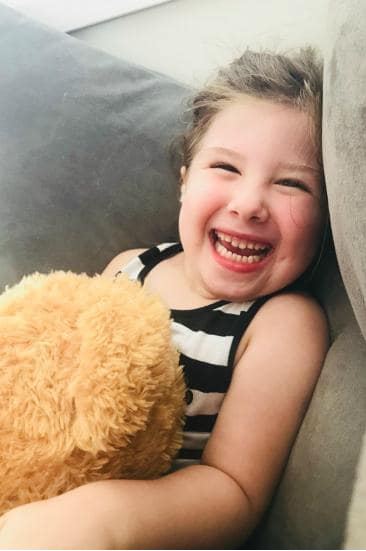 Aria, now a keen dancer, underwent two operations, one on her adenoids and the other to remove her tonsils, and her sleep apnoea is now mild.

But doctor Linda Swan, chief medical officer at Medibank, warned that sleep apnoea among children is on the rise.

She said “We know that symptoms of the condition can be less noticeable in kids, and if left untreated can lead to development and behavioural problems, including aggression, hyperactivity and limited concentration, as well as more severe health concerns such as cardiovascular issues.”

The NHS says sleep apnoea mainly affects those over 40 but people of any age can develop it.

They said: "Obstructive sleep apnoea (OSA) is a relatively common condition where the walls of the throat relax and narrow during sleep, interrupting normal breathing.

"This may lead to regularly interrupted sleep, which can have a big impact on quality of life and increases the risk of developing certain conditions."

In extreme cases it can lead to high blood pressure, a stroke or heart attack, irregular heartbeat or Type 2 diabetes.

Meanwhile this mum rushed her daughter to the doctor over a mysterious black mark in her mouth discovered it was only cardboard.

In other news, a mum's innocent shower picture with her newborn baby backfired after a rude optical illusion was spotted by her followers.

And a woman revealed her 'fearless folder' checklist for her children and husband in case of an emergency or sudden death.