A MUM who couldn’t afford to fork out for a new sofa decided to transform the one she had – by painting it.

Her living room had a drab, brown couch which had seen better days, but she couldn’t chuck it out just yet – so she decided to improvise. 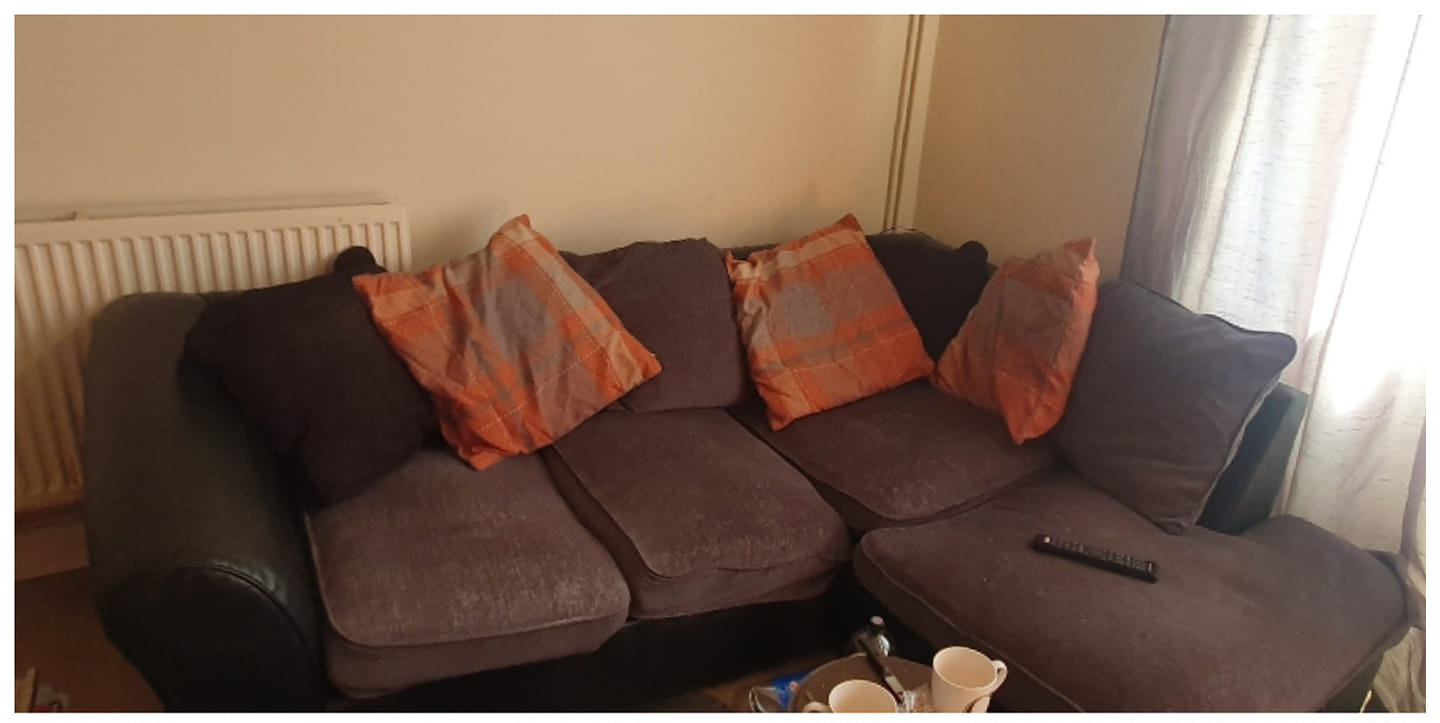 The mum gave it a modern makeover by painting it a chic shade of navy blue – ditching the boring brown.

Sharing before-and-after snaps to Facebook group Extreme Budget DIY & Life Hacks, she wrote: “I wanted to share the before and after of the little makeover on our sofa.

“It's cost a total of £30 which includes new cushion covers and chalk paint that I used to recolour the seats.

“I know it's not everyone’s taste but happy with the result and has meant that we can go a little longer without buying a new sofa!” 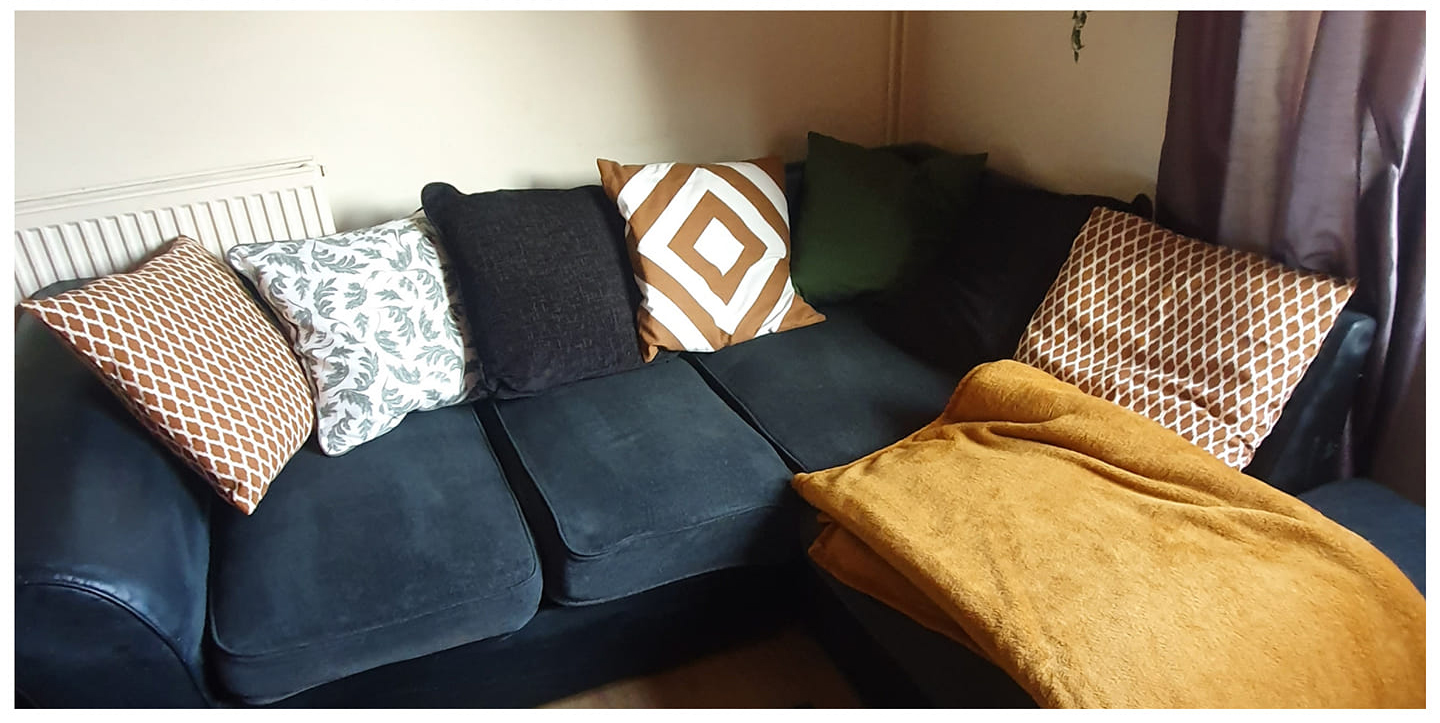 And explaining exactly how she transformed the couch, she added: “I sprayed down the seats with water and then painted them with rust oleum chalk paint which was diluted with water.

“I then used an iron to seal the paint once the seats had dried.”

Hundreds of people have praised her thrifty makeover, with one person saying: “Brilliant. You done a brilliant make over.” 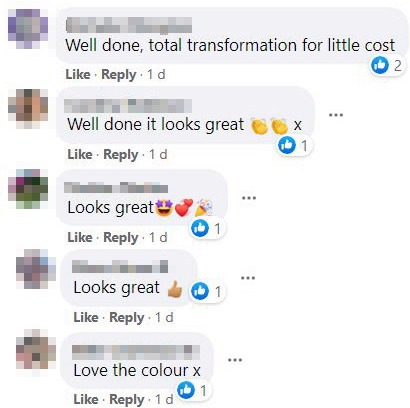 And this bored mum uses cleaning products to give her loo a rainbow theme – but people warn it’s dangerous.

Plus this mum moved her sofa for the first time in years and is horrified by all the junk her kids have dropped behind it.