A SAVVY mum who desperately wanted new flooring in her home came up with a cheaper alternative to get the job done – and it looks super cosy.

The DIY loving woman said she hated her dated wooden flooring but couldn't afford the £800 it would cost for new carpet. 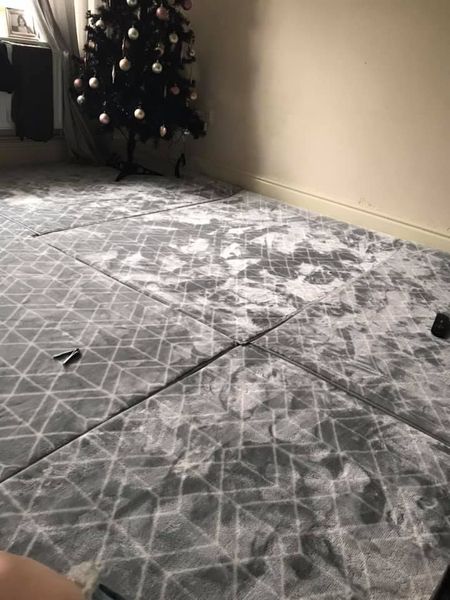 Instead, she popped on down to B&M and picked up six stylish grey rugs at £20 each and used them to cover her living room floor.

But she laid them in such a way which gives the illusion her room is split in two which created separate spaces for her kids to play.

She shared the clever idea on Facebook, writing: "Hated my floor I had down as couldn’t afford to pay out over £800 on carpet so I have been and split my room with rugs from bnm £20 got six which cost £120 love how it looks."

Other members of the Diy On A Budget group praised the clever hack, with many agreeing it was a great alternative to expensive carpet. 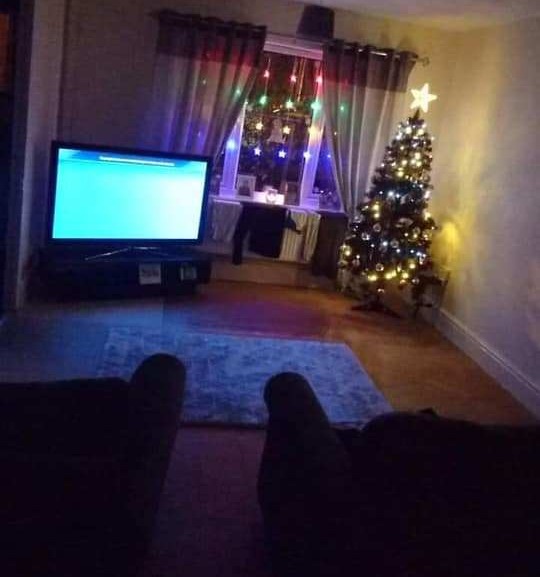 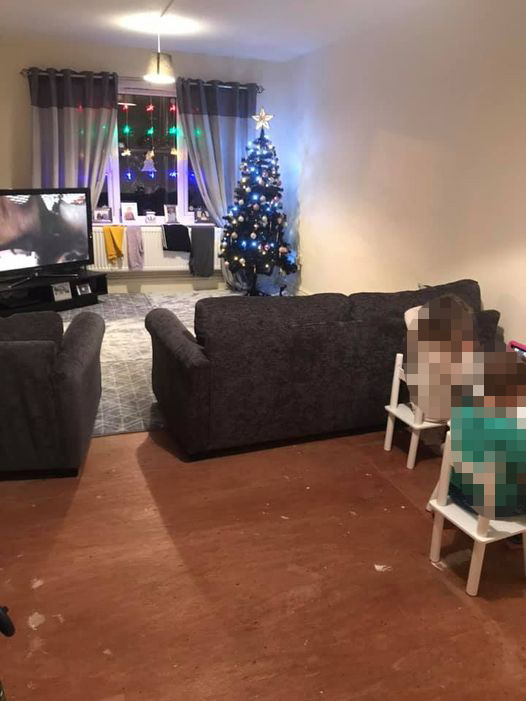 "That is creative! You could get carpet tape from a flooring store and secure the edges together. You did a good job!" one person shared.

And another added: "I think it looks cosy, it's a good alternative if carpets out of your budget."

A third agreed, saying: "It looks lovely will be so cosy in the winter x well done."

One fan liked it so much that she considered doing it herself and said: "I think this is a brilliant idea. Wonder it I could do this in my sons room

While another wrote: "Looks fabulous! What a great ideal if you have spillage just lift and replace it."

Meanwhile, a mum who couldn’t afford new carpet WALLPAPERED her floor for just £23 & people are praising the tip.

And a bloke tries using Dylon to update his carpets on the cheap – but completely ruins them in giant DIY fail.

Plus we revealed the best home transformations you can do for under £30, from hotel-inspired bathrooms to stunning kitchen makeovers.