WHEN Angelina Francioli's partner Simon didn't come home from work one day, she was convinced something awful had happened to him.

But the 23-year-old mum was totally unprepared for the discovery her fiance had been cheating – while she was five months pregnant with his third child. 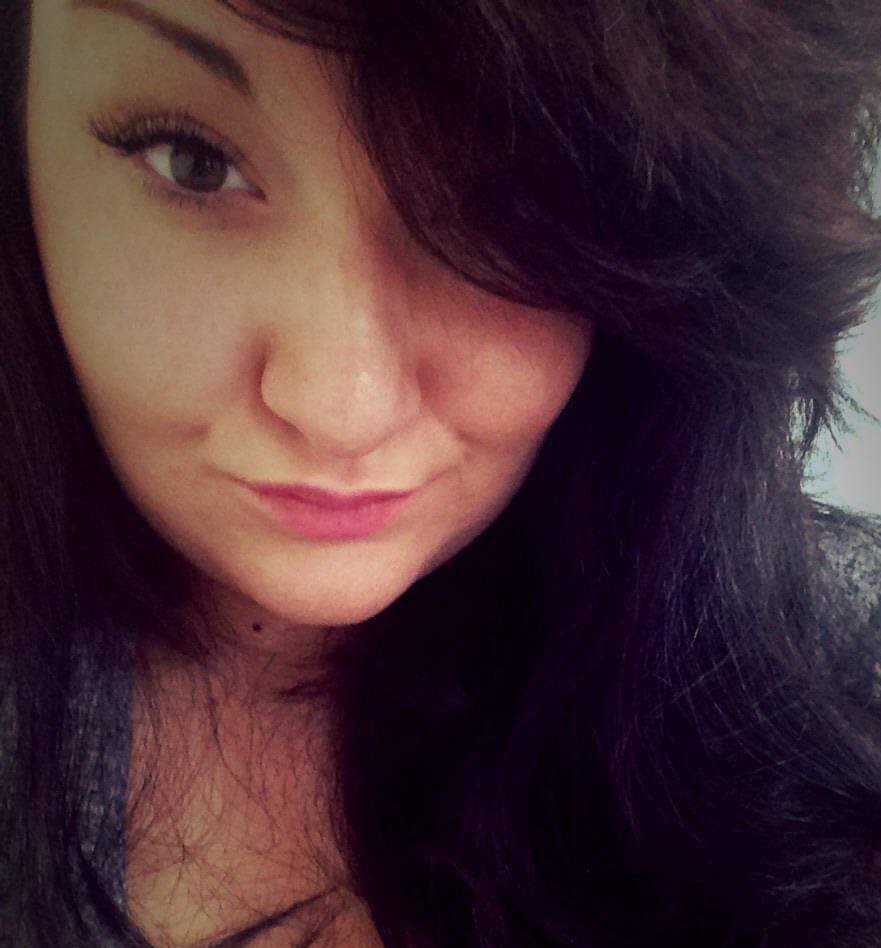 Simon and I had only been together a few months when I fell pregnant with our eldest child, Lucia. It was quick, but it was perfect for us.

Not long after we brought our daughter home, Simon had asked me to marry him and we chose a ring together.

But, as new parents, we decided to focus on raising Lucia instead of planning a wedding.

It wasn't long before I fell pregnant again with our son Corby, who we had in November 2015. 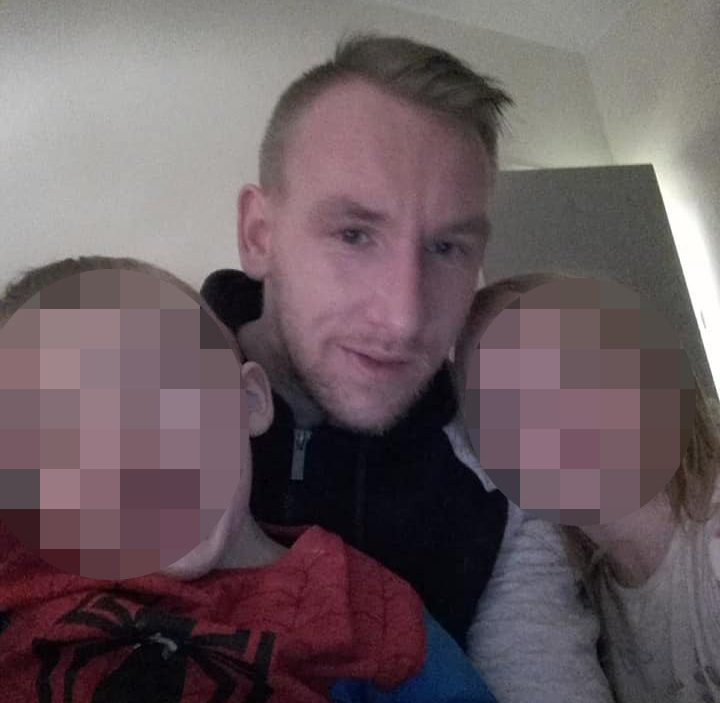 Simon was a doting dad and, as I watched him with the kids, I felt like I’d really hit the jackpot. With two little ones to look after, wedding plans took a back seat.

"We’ll get married when the kids are a bit older," Simon promised. "That way they can play a role in the day."

It made sense to wait. And a couple of years later, in 2017, our wedding plans stalled again when I fell pregnant for a third time.

I was delighted – Simon less so. "I don’t know, Ange," he told me. "The house is chaotic enough as it is, I don’t know how we’d cope with a third."

Thankfully, after a couple of weeks, he came round to the idea. "Sorry, I was just nervous about another baby," Simon said.

when I was five months pregnant, Simon didn’t come home from work one evening. I was really worried, he should have been home hours ago

Then, when I was five months pregnant, Simon didn't come home from work one evening. I was really worried, he should have been home hours ago.

"Simon, where are you!?" I texted after he failed to return any of my calls.

My mind raced as I wondered what could have happened to him. It was so unlike Simon to just disappear.

"What if he’s lying hurt in a ditch somewhere?" I panicked.

I kept ringing and ringing until finally, in the early hours of the morning, Simon picked up the phone – but my relief was short-lived.

Simon's voice was crackly and muffled, I could tell he hadn’t meant to answer the phone.

"You don’t have to worry, I broke up with Angelina. You are so good in bed," I listened in horror to my fiance telling a mystery woman. Sickened, I hung up the phone. 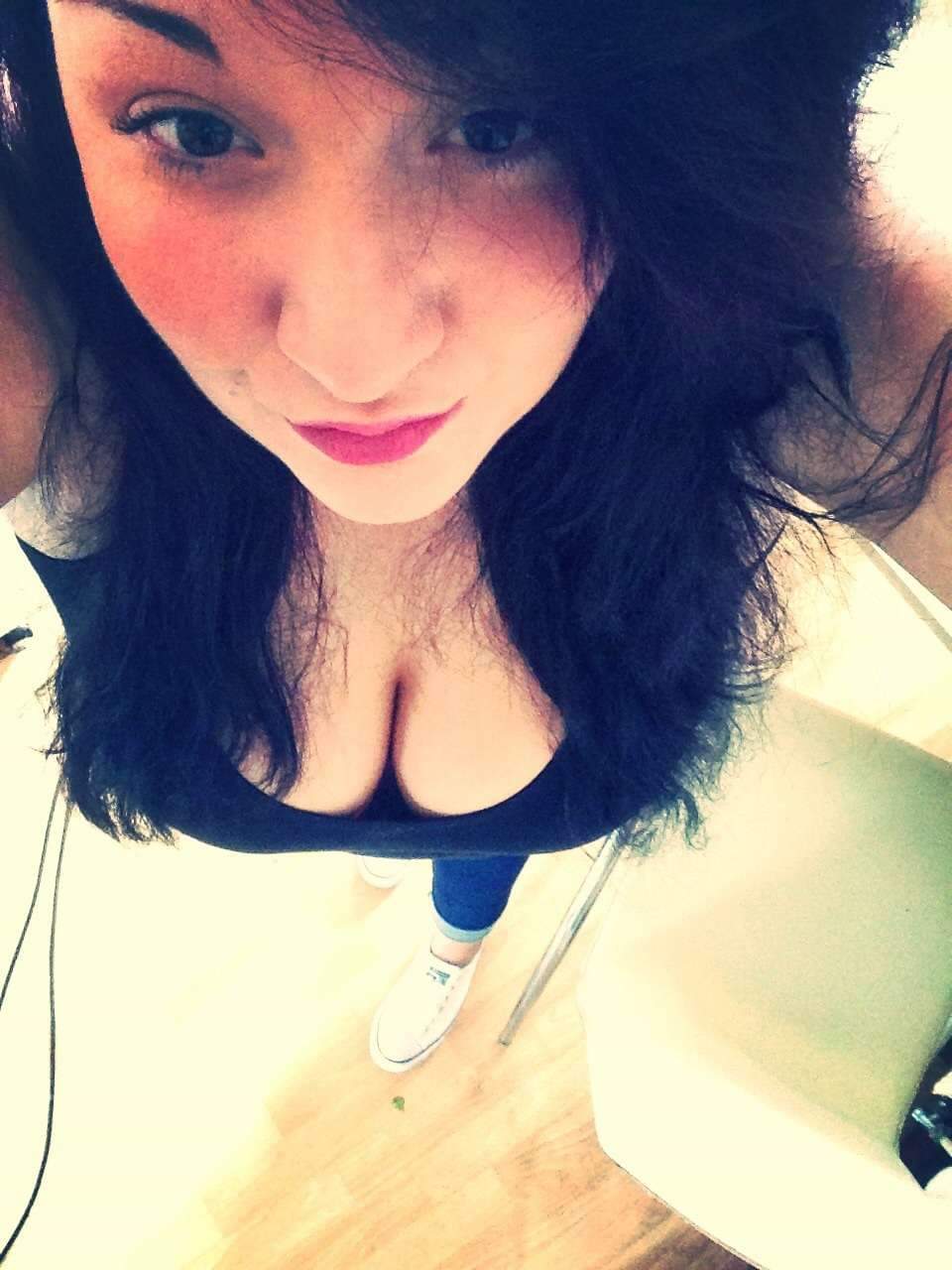 When Simon eventually crept through the house a few hours later, I was fuming.

"Don’t come anywhere near me," I spat, trying to keep my voice down so I didn't disturb Lucia and Corby.

"I heard everything down the phone. You didn’t meant to answer it, did you?"

I saw a look of recognition, or panic, on Simon’s face – but he shot back with an excuse.

"You’re crazy, it must be the pregnancy hormones," he insisted.

I was furious. "Don’t you dare make me out to be a psycho!"

After an explosive row, Simon packed his bags and said he was going to stay at his mum's until things calmed down.

A week later, he returned home, acting like nothing had happened.

I wanted to scream at him, but decided to get the answers I needed myself – waiting until Simon was asleep before snatching his phone.

A week later, he returned home, acting like nothing had happened

"Last night was so good, you know just how to please me"… Simon had typed to another woman.

I felt sick to the pit of my stomach but I wasn’t going to let Simon talk his way out of it.

I saved the woman's number in my phone and, when Simon went to work the next day, I rang her myself.

"It’s Simon’s fiancee, I know what’s going on but I want to hear it from you," I told the woman, hoping she wouldn't notice my trembling voice.

When she admitted that Simon hadn’t been staying at his mum’s at all, that he had been at her's and they’d been sleeping together the whole time, I was heartbroken.

I confronted Simon as soon as he came home.

"I’ve spoken to your bit on the side and she’s told me everything, so don’t even try to deny it," I fumed.

This time, Simon was forced to admit it. "Please Ange, it was stupid mistake. Forgive me," he begged.

I couldn't even bear to look at him, but I didn't want to raise my kids in a broken home. I felt like I owed it to my family to give my relationship another chance.

On Christmas Eve 2017, I gave birth to our daughter Anna.

Simon and I limped along for another year, but the trust was gone and we split for good last Boxing Day. Although Simon is a great dad, I am better off without him.

Simon said: “When I slept with her, we weren't together at the time. Angelina thinks we were but we weren’t. We were on a break for the week.

“When she kicked me out that week I had nowhere to go so I went to this woman’s and that's when it happened but then I went back home.”

Last week, we spoke to a woman whose husband of 14 years left her and her two kids for a woman in China who he’s never met.