My husband’s toenails are so long they SHREDDED my sheets, I’m sick of buying new bedding

A WOMAN has shared a horrifying video of her shredded bedsheets, after her husband refused to clip his toenails.

Taking to TikTok user PurpleCats4me shared a video of her torn bed sheets, asking whether anyone else suffers from the same issue. 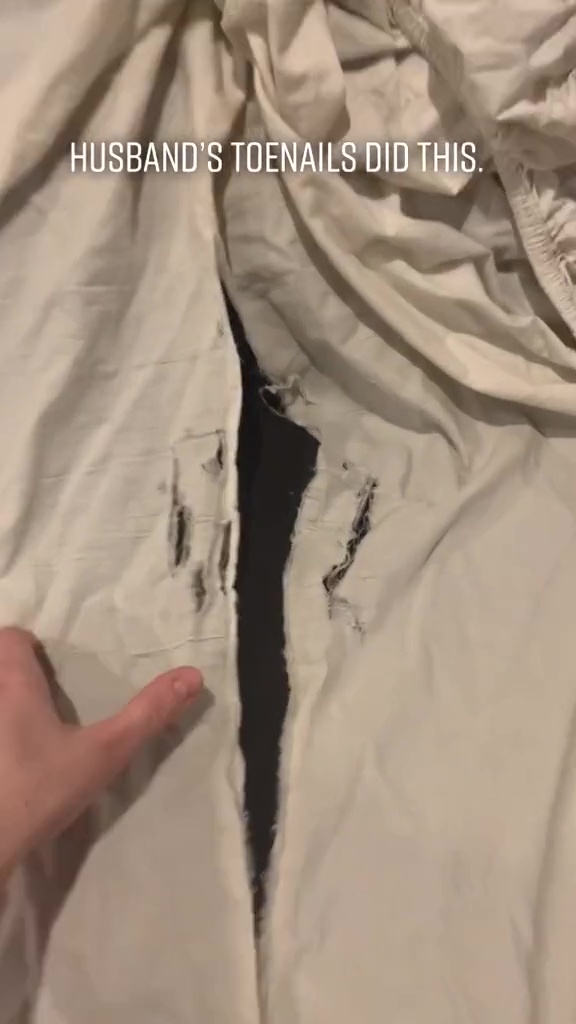 Speaking in the video she said: “Anyone else have this problem where you have to keep buying new bed sheets because your husband won’t clip his toenails?”

Viewers were left outraged by the state of the bedding, with many joking she should file for divorce.

Commenting one wrote: “Wait is this real? Hygiene is not optional!”

“No because he’d be divorced” joked another, while a third added, “Does he howl at the moon?” 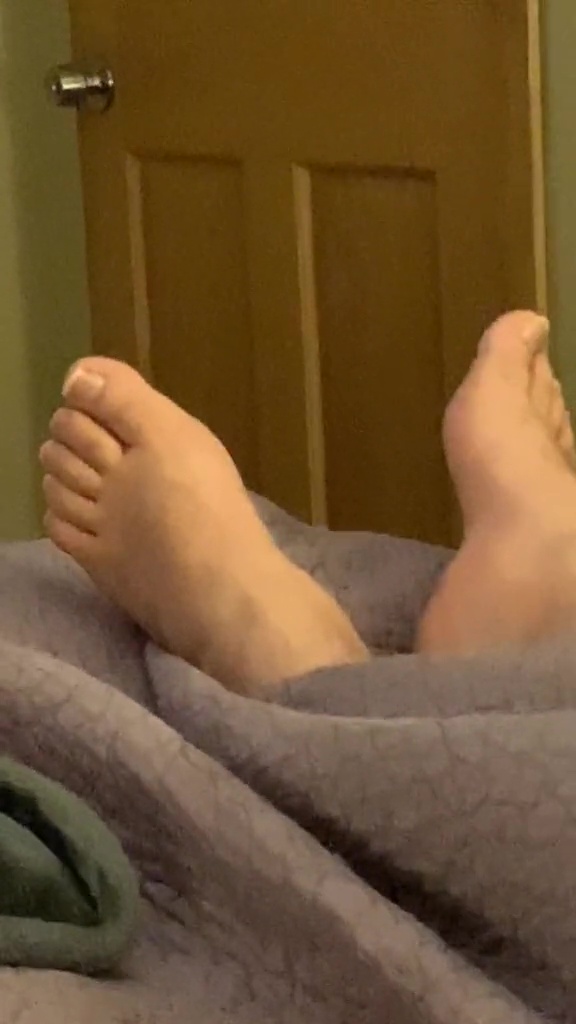 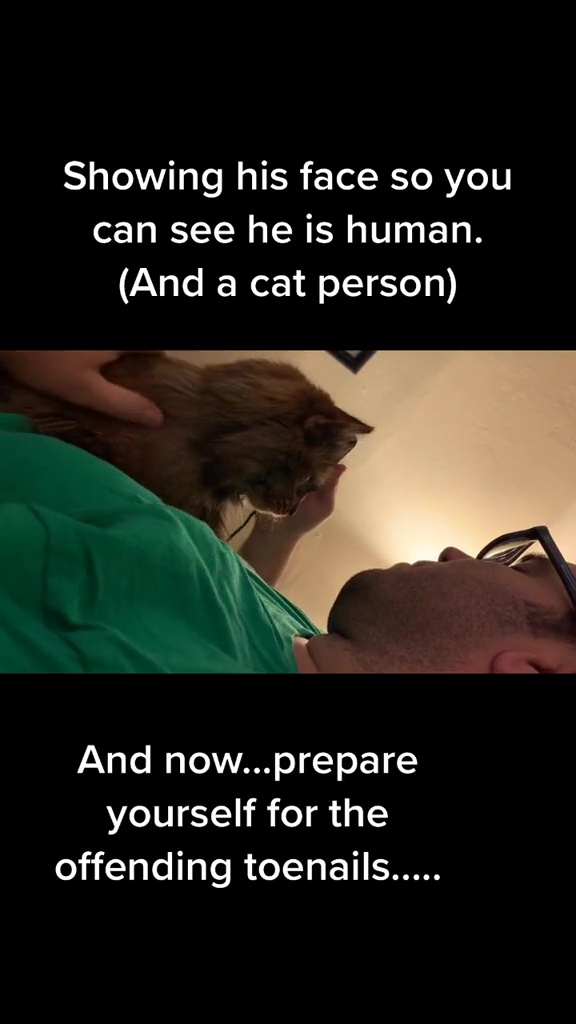 The long-suffering wife then shared a follow-up video to prove her husband “is human” before sharing footage of the offending toenails.

And it’s safe to say, viewers were far from impressed by the state of his feet.

“Don’t file for divorce, file those nails down” commented one.

Another added: “How does he wear shoes???”

And a third joked: “If you tap him gently on the nose while you clip them it can help distract.

“That’s what we do for the dogs at my job, maybe it works for husbands?”

In other relationship news, this woman teaches clueless blokes how to do chores, and it has made her a mint.

And this bride's Mickey Mouse engagement ring is savaged as the "worst ever."

Plus this groom shamed the eight men his wife has cheated with DURING their wedding reception.