My man bought himself a PS5 as a ‘treat’ with MY money – I was furious, but he says I went too far with my revenge

A WOMAN has taken to Reddit to vent after her husband brought himself a £600 games console with HER money.

The 35-year-old posted on the site's popular Am I The Asshole forum to share her story, explaining that her 37-year-old husband used some of her emergency savings to buy himself the gift. 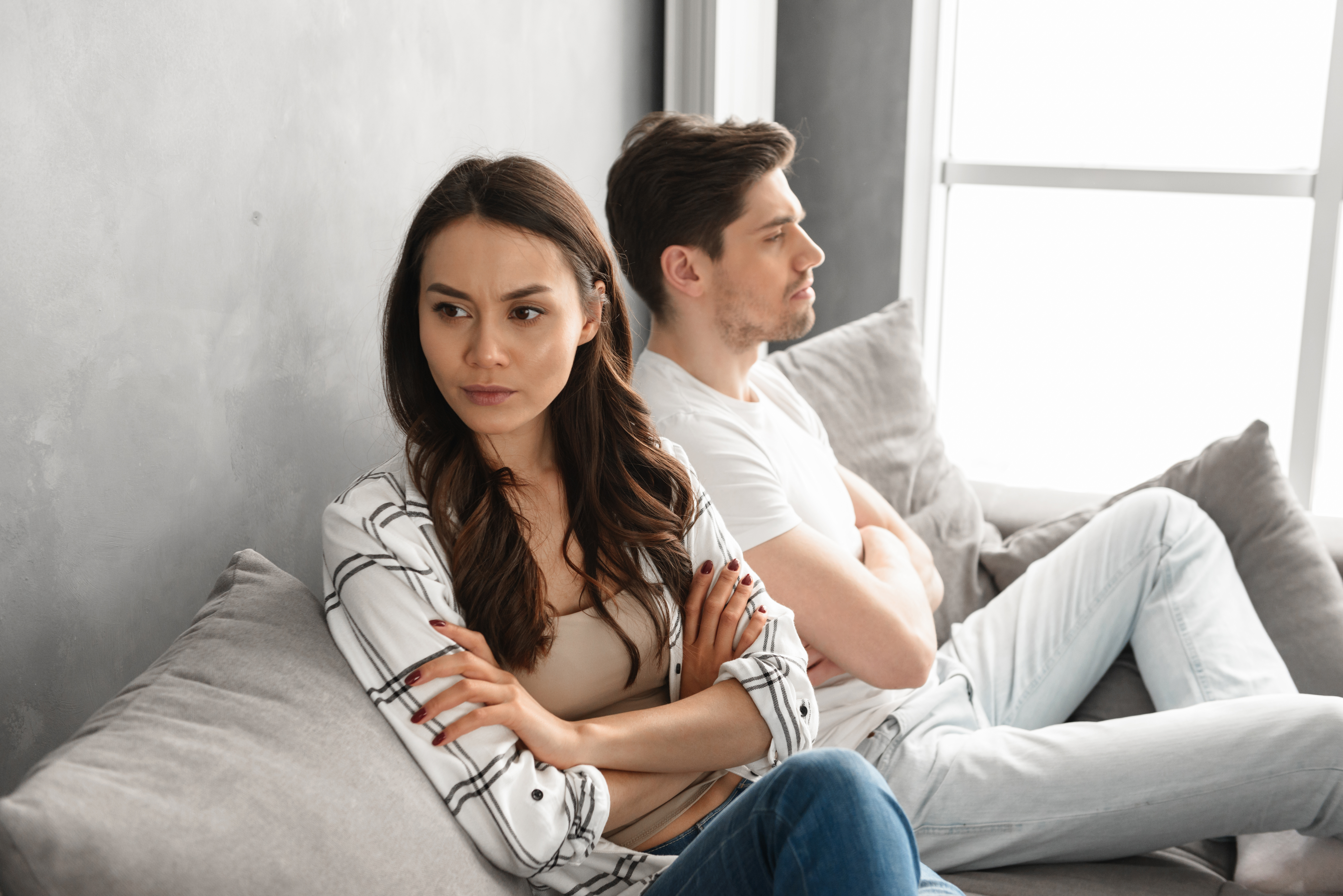 "The thing is he used my money to do so without my permission using a portion of my emergency savings that he had access to in case of you know, an emergency," she wrote.

"Which I do not believe being able to get your hands on a new video game console classes as."

Following his admission that he'd dipped into the emergency funds, the pair had a "huge argument", after which she "took the console away and reboxed it up."

Despite considering returning the console to the shop, the woman decided to give it to her 13-year-old nephew – as his mum had been trying to find him one for "over a year".

"Instead I wrapped it up and took it round to hers and put it under the tree and quietly explained what it was and what had happened, my sister then gave me the money for it," she explained.

After she made the decision, her husband "went ballistic, shouting and demanding I go get it back which I of course refused to do, telling him as it had been bought with my money it was my choice what happened to it".

Woman busts boyfriend when she sees photo of his hols – can you spot what’s wrong?

My daughter fell asleep during time out, I left her but people said it was abuse

"He is now sulking and refusing to talk to me and acting like a huge child," she concluded.

Following numerous comments from readers, she returned to the post to add more details about her and her husband's financial situation.

"For anyone curious about our money situation and why i'm so angry, we each put half our salary into a communal family fund for the house, bills, groceries etc," she wrote.

"The other half is ours to play with as we want, my husband always blows through his and never saves a penny, half of my expendable money goes into savings for emergencies as i'm more realistic."

She also added that her husband "refused to pay me back as it was an 'emergency', and that she has "emptied the emergency account that he has access to and put it all in my personal account that he does not have access to, including the money I got from my sister for the ps5".

In response to the post, the majority of readers agreed that the woman wasn't in the wrong with her actions, with one writing: "I'd take away his access to the account! If he wants a console he can pay for it. 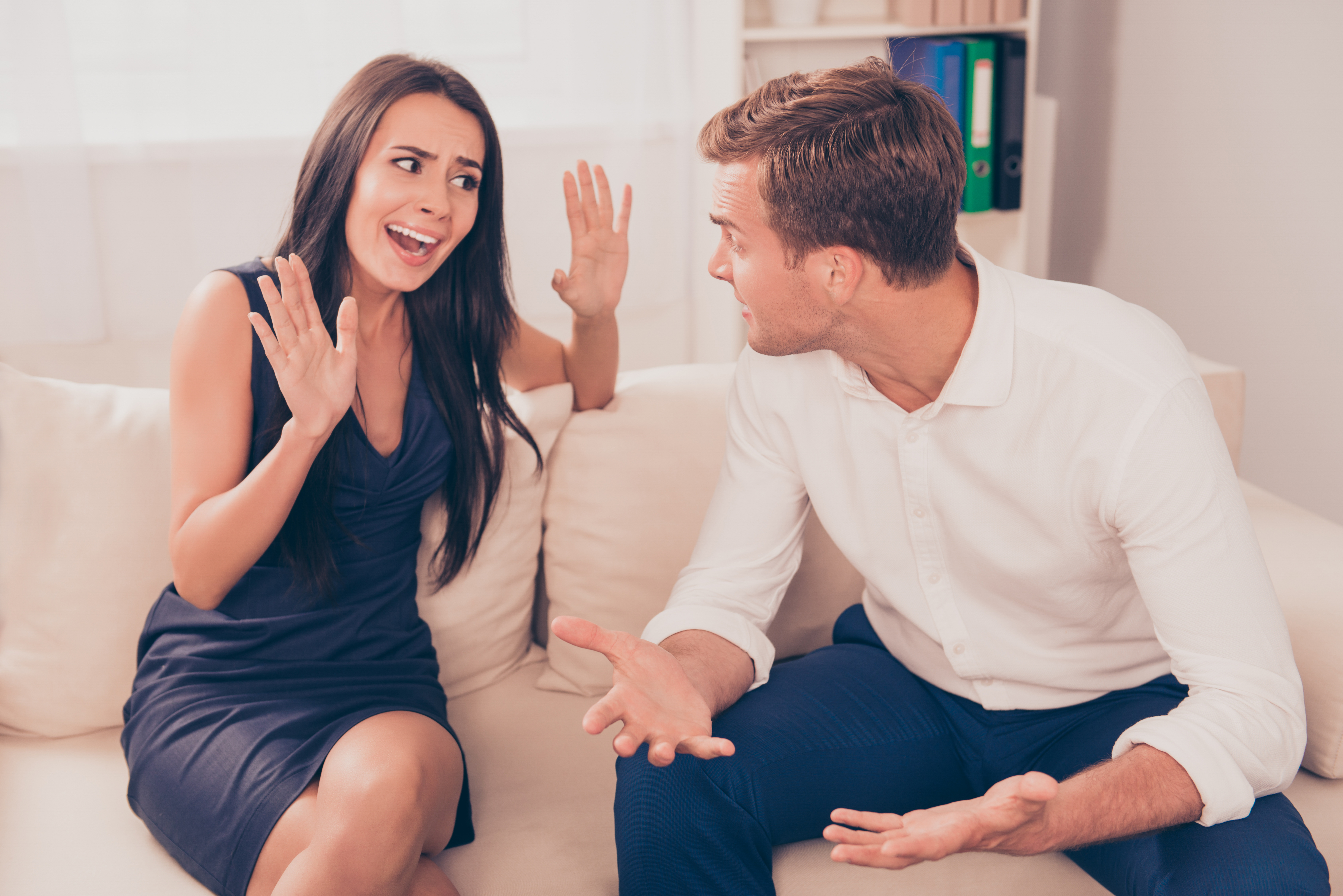 "He didn't even ask you! Wtf he's an adult and needs to sort out his finances."

"It’s YOUR money that he technically stole," another person commented. "He’s a grown adult and should know that emergency money IS FOR AN EMERGENCY.

"Not for a brand new gaming console. Since it was bought with your money, it’s yours and you could do whatever you wanted with it.

"Money problems can lead to material issues, particularly if he’s behaving and having reactions as you describe."

In other social media admissions, this 16-year-old accidentally live-streamed a sex session, with her DAD among the viewers.

Another woman asked for advice as to whether she should dump her "great" boyfriend because he's bad in bed.

And this husband has endured the wrath of his mother-in-law after insisting his pregnant wife sleep in a separate room.