My nightmare neighbours called the police on me for ‘dressing inappropriately’, they just can’t handle how hot I am

A WOMAN was left flabbergasted when her neighbours phoned the police because she was “dressing inappropriately.”

TikTok user Rovi Wade shared a video of herself speaking to the police who attended the call after her next door neighbour complained about the way she dressed. 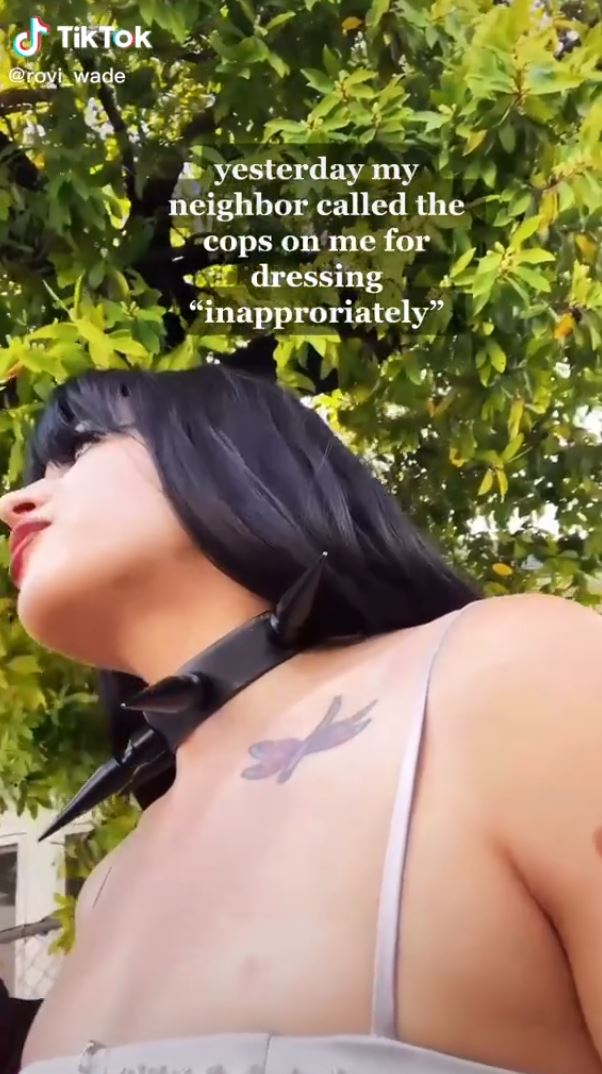 Speaking to the officers, Rovi can be heard saying: “I am fully dressed, she just doesn’t like my style and I told her my body offends you, that’s what the issue is.

“I’m allowed to exist and be hot, and I’m going to continue to do so I don’t know what it is she expects you to do.”

In a follow up video, Rovi revealed the outfit she was wearing, which consisted of distressed denim shorts, a beaded crop top and knee high boots as well as a studded choker necklace.

The clip has since received almost 22 million views, with Rovi’s followers outraged by her neighbour’s ‘ridiculous’ reaction, bolstering her in the comments. 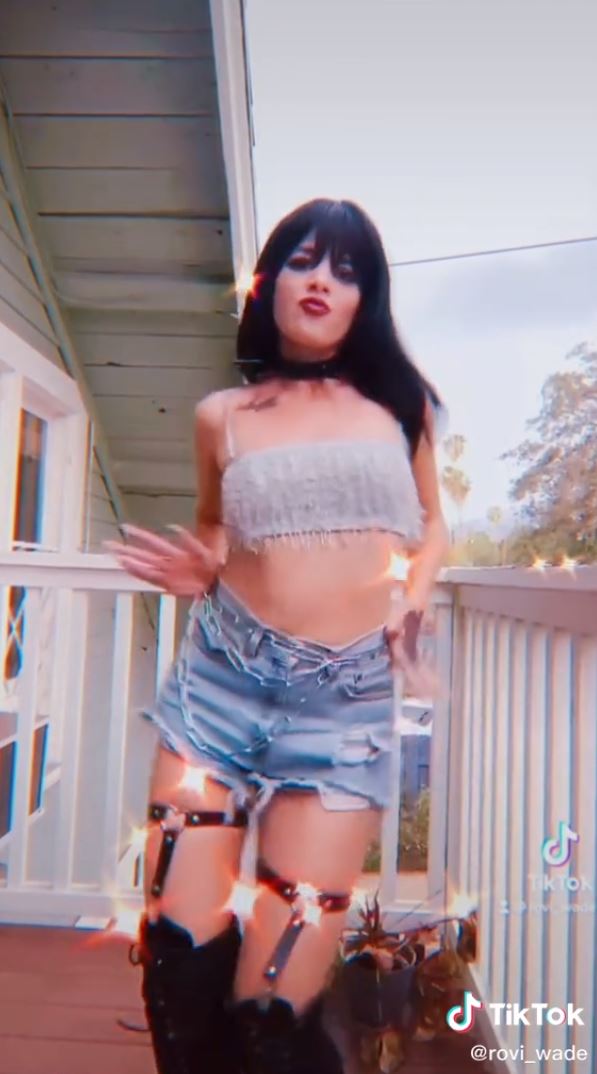 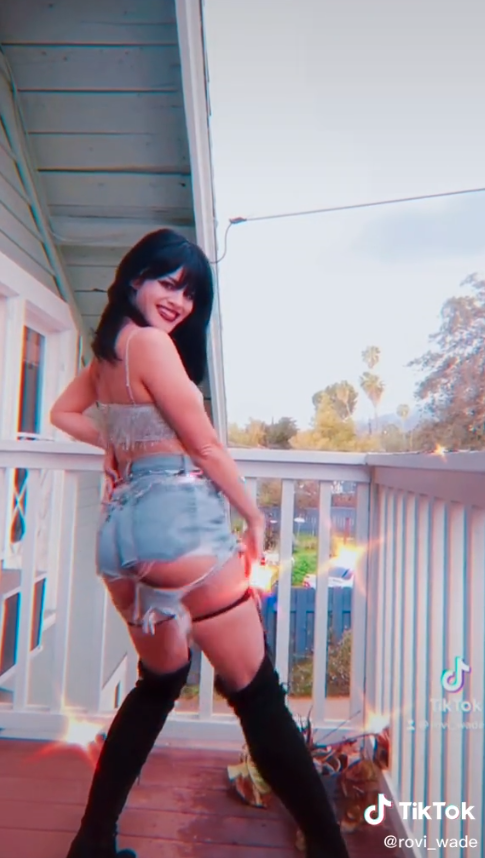 Commenting on the clip, one wrote: “I’M ALLOWED TO EXIST AND BE HOT – sis just became a global icon.”

A second added: “The POLICE?!? THE POLICE FOR DRESSING DIFFERENT???”

“What she expect the cops to do? Dress code you? This isn’t school,” added a third.

As it turns out the police were in agreement with Rovi, and she does not appear to have been reprimanded for the way she dressed.