CHOOSING a baby name is a huge decision, and no matter what new parents pick, they're sure to have critics.

One new mom shared her "unique" name choice online, where one commenter said it might be the "greatest" bad name of all time. 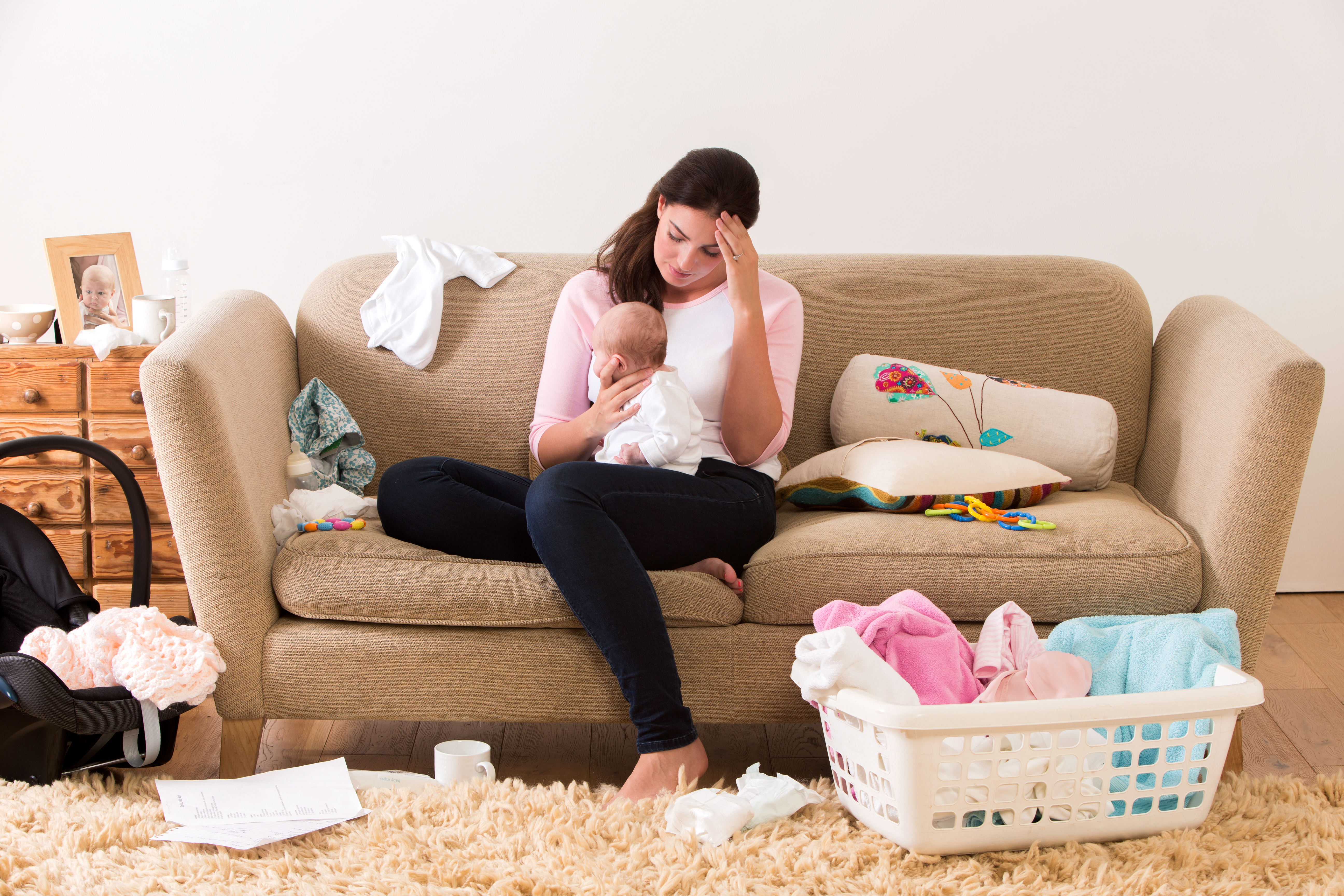 In the forum NameNerdCirclejerk, Reddit users debate, compliment, and criticize the best and worst baby names from around the web.

A caption on the original photo from the maternity shoot said the family couldn't wait to meet baby "Truxtyn."

Reddit users were flabbergasted by the name, which seemed to combine a creative spelling of the traditional name "Tristan" with the word "truck." 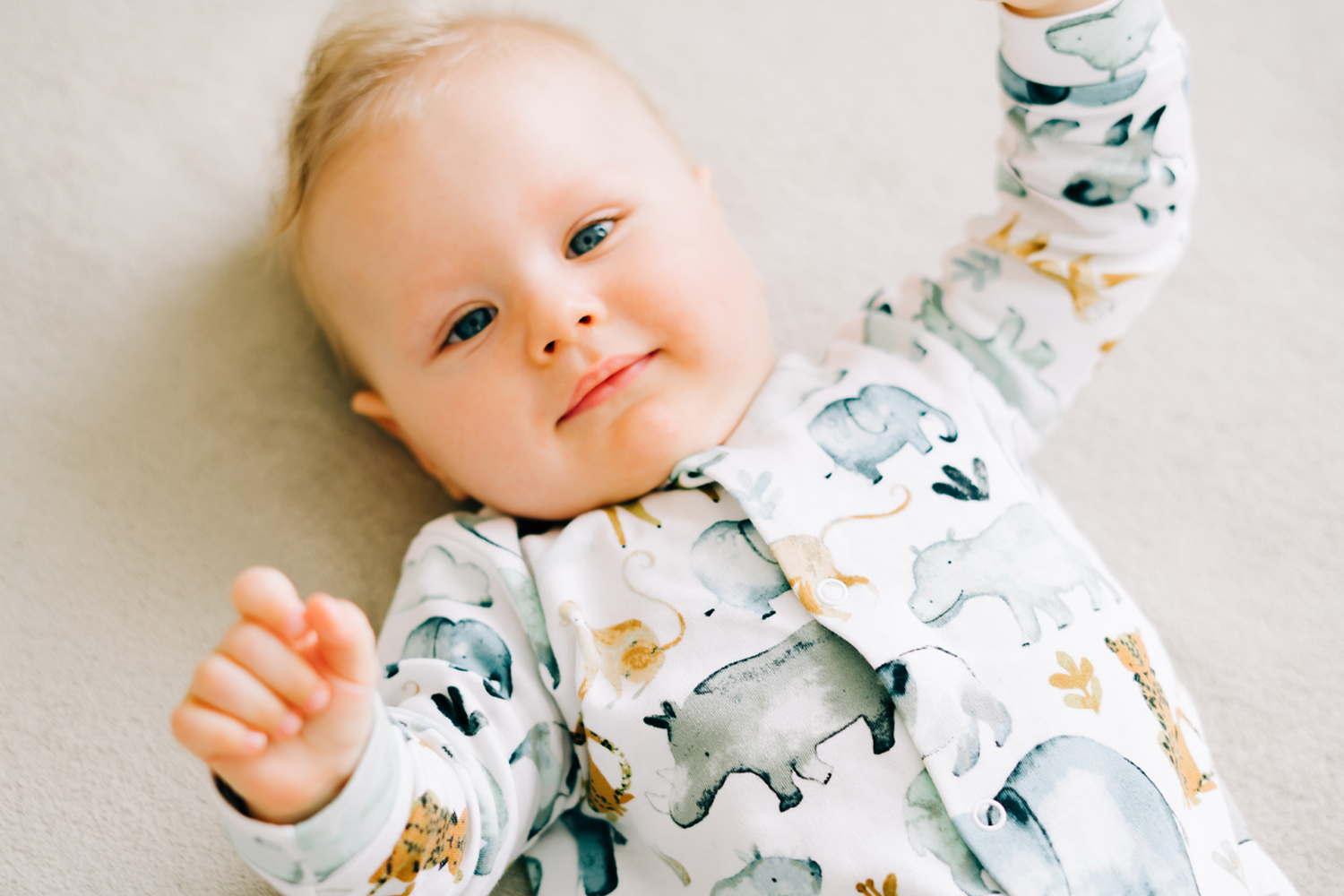 "I wanted to name a dog Trux when I was nine," one commenter wrote. "Even at 9, I knew that was not a human name."

Another person was frustrated that the mom-to-be took an already-unique name and gave it a "creative" spelling.

"It’s badly spelled, sounds exactly like every other name that’s supposed to be youneek, and is also a car crash in your mouth," they wrote, purposefully giving "unique" a silly spelling.

WOOD YOU BELIEVE IT?

A few commenters couldn't help but make comparisons between the bizarre name and other words.

"Toenail fungus got you down? Apply Truxtyn cream twice daily for instant relief and odor improvement," a troll joked.

"That just sounds like medication no one knows the actual spelling of because no one can read the doctor's handwriting," another agreed.

One said that Truxtyn sounded like a brand of highway rest stop, while another called it a "rejected Hot Wheels" name.

A savvy commenter reverse-engineered the "formula" they thought the mom must have used to come up with the name.

A few commenters added half-hearted defenses. Some said that the word Truck, without the bells and whistles and extra letters, could actually serve as a very hip name.

Another person called out their fellow commenters on their hypocrisy. "I did mention the name Truckston before in this sub and people defended it," they recalled. 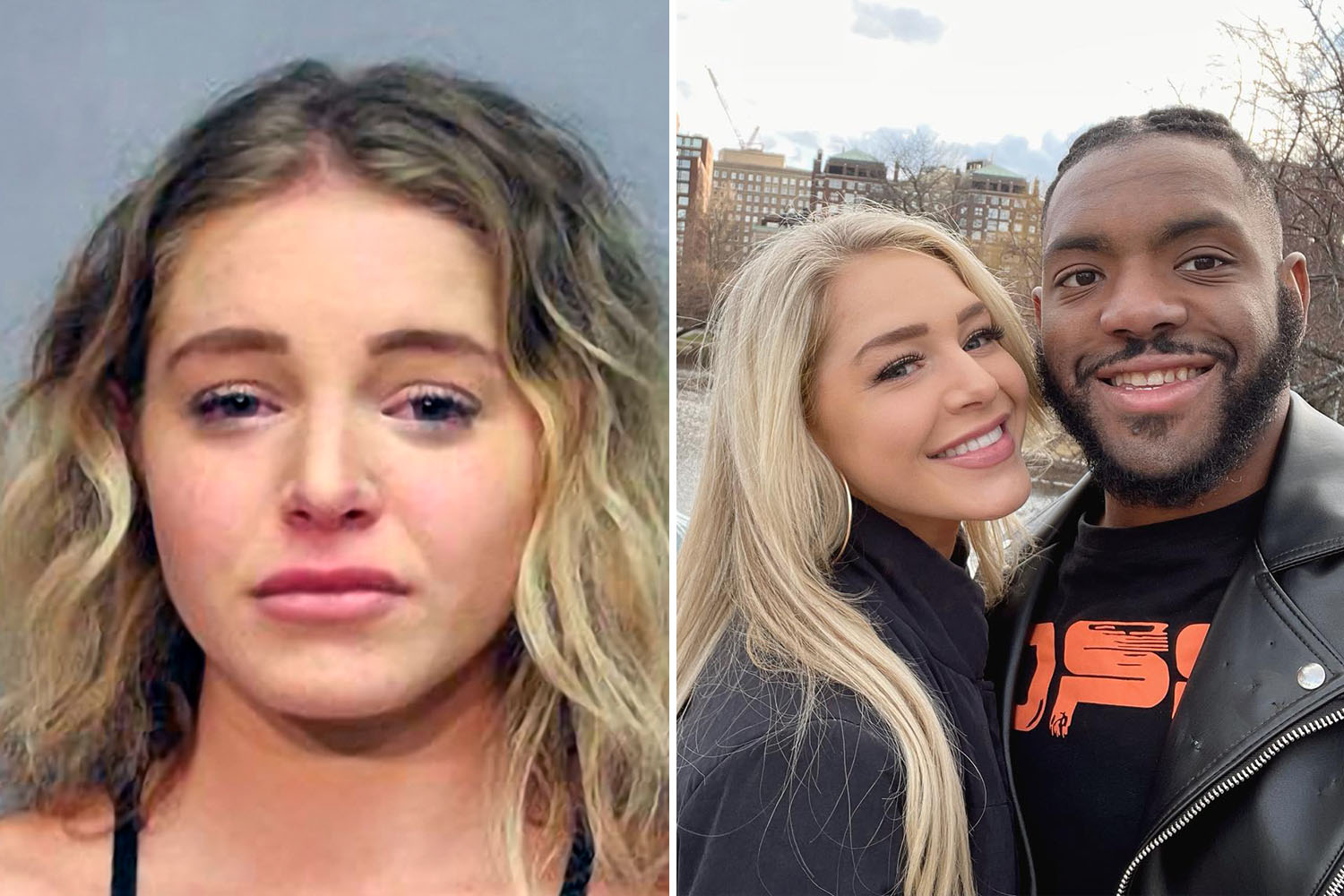 One thing everyone in the subreddit agreed on: the name belonged in some kind of hall of fame. One user even said it might be the greatest of all time.

"Honestly this is a GOAT bad name for me," they wrote.