One in four women feel uncomfortable in their own skin, study finds

ALMOST a quarter of women feel uncomfortable in their own skin, according to research.

A poll of 2,000 women found six in 10 blame their lack of self-esteem on not meeting typical beauty standards, while 29 per cent say it’s because they feel ‘different’ to everybody else. 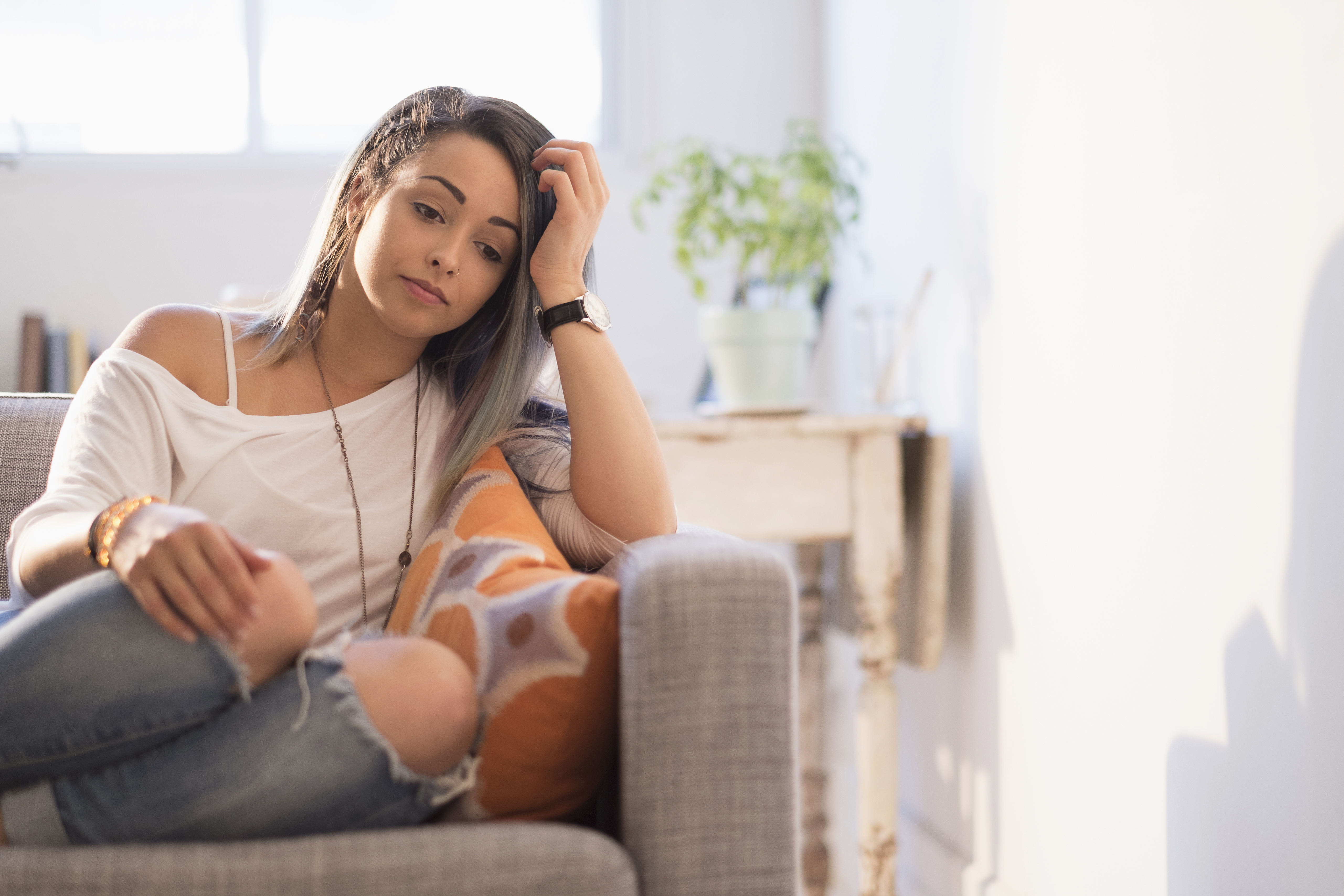 Almost a fifth also put their insecurity down to the influencers or celebrities they see on social media.

It also emerged just 10 per cent feel beauty brands have the most realistic representations of women.

And 63 per cent would feel more confident in themselves if they saw women in adverts who reflect the way they look.

The study was commissioned by Gillette Venus to mark the launch of its ‘My Skin. My Way’ campaign which is challenging stereotypes and empowering women to celebrate the skin they are in. 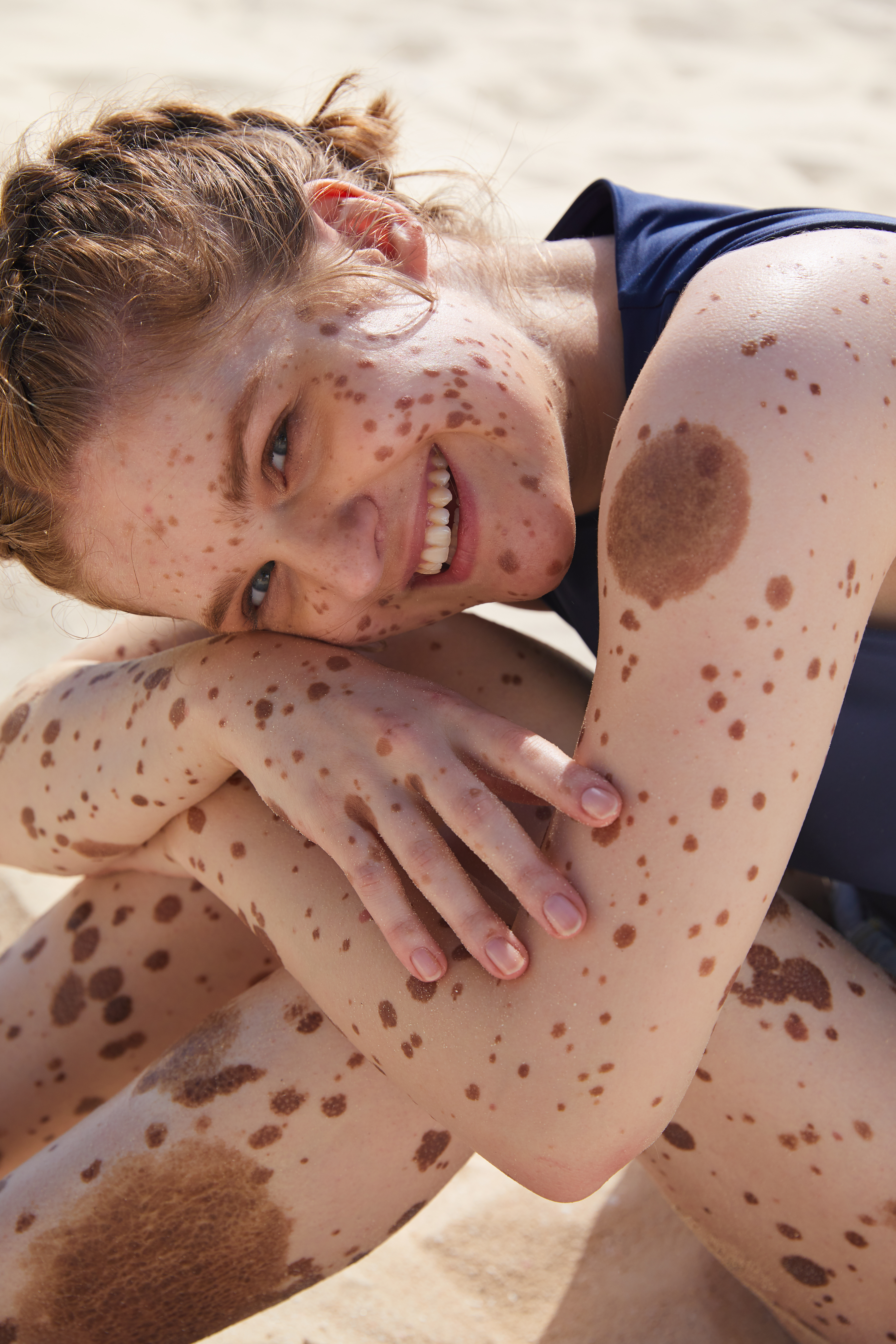 The campaign features a selection of ‘My Skin. My Way’ stories told by women who have gone on a journey to love the skin they are in.

Marika, who is a sufferer of congenital nevi – where the body is covered in birthmarks – spoke of her journey to self-love, describing her imperfections as perfections.

After struggling with bullying during her childhood, she often covered up and hid her skin away.
She said: “When the only thing you hear is something negative about you, you start to think the same way.”

After giving birth to her son, she shifted her thinking as she never wanted him to feel bad about himself.
She added: “Every skin is beautiful and it’s amazing to see how different we all are – after all there’s no me without my skin.”

Kyisha has also learned to be more confident in her own skin after embracing her C-section scar, following the birth of her child. 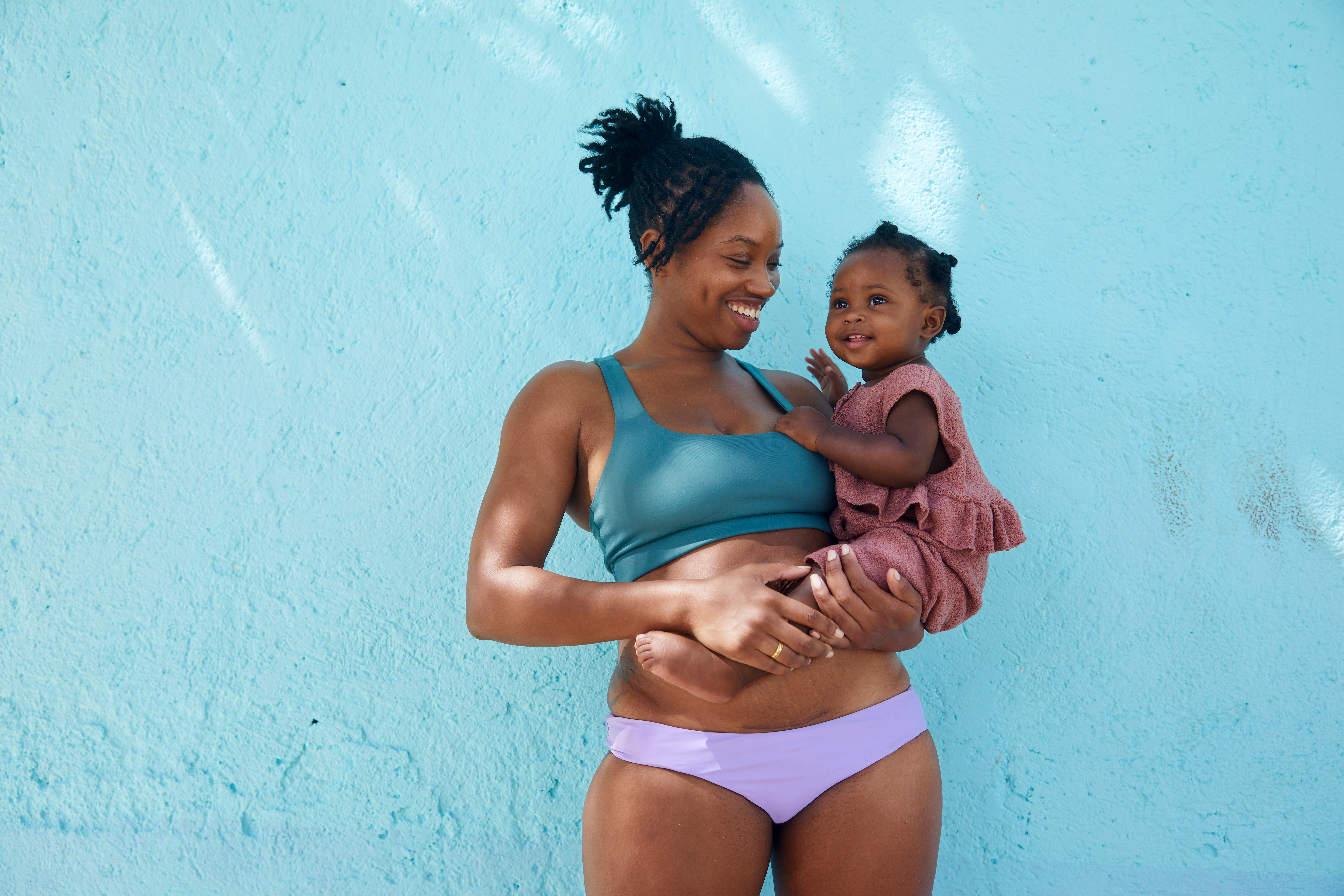 She said: “During my pregnancy, if you asked what I absolutely didn’t want it was a C-section scar, so I really had to work with it and heal with it as my body healed.

“It’s become a sign of celebration for me now. There is a lot of pressure around snapping back in motherhood and I definitely felt that.

“I had to understand that my body was going to do what it needed to do and treat myself with the same love and kindness that I put out there as a mother.”

The study also revealed a third of women have cancelled a social event like a night out with friends because they were suffering with a lack of confidence.

Another 12 per cent have cancelled a date, and one in 10 have even called in sick because of low self-esteem levels.

Six in 10 women also said their body hair actually influences what they wear, and a third have avoided social situations like the beach or pool because of it.

And half of women aged 18-24 have avoided posting pictures of themselves of social media because of a lack of confidence in their own skin.It also revealed that 49 per cent of those polled, via OnePoll, believe the beauty industry has an unrealistic and not diverse enough representation of women.

Matt Thomas, Gillette Venus and Gillette brand manager said: “Venus is now 18 and we have taken the time to self-reflect, to look at who we are, where we’ve been, where we want to be, and what we stand for.

“My Skin. My Way is a new beginning for us as a longstanding commitment to empower women and make them comfortable and confident in their skin.

"No more retouching, no more restrictions, no more rules – just real women loving the skin they are in.”

In more health news, periods cost women "six years of great sex" an intimacy brand has claimed – after creating a menstrual cup that can be worn DURING intercourse.

Plus this size 26 woman claims her 14 stone weight loss RUINED her sex life a a result of excess skin.

And this mum revealed she cured her "unbearable" migraine in 20 minutesusing a food bag clip.