A WOMAN always stuns people when she reveals she's got 18-year-old twin daughters, because they don't think she looks old enough.

Kellie Jayne Bowers took to TikTok recently to share a video of herself, over the top of which she wrote: "Watching my twin daughters who turn 18 next week strut around the house in skin that still fits them." 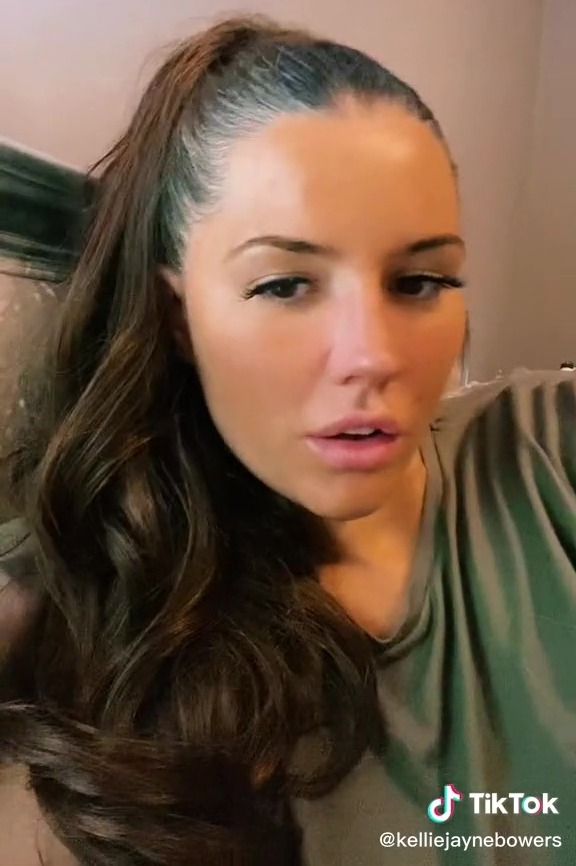 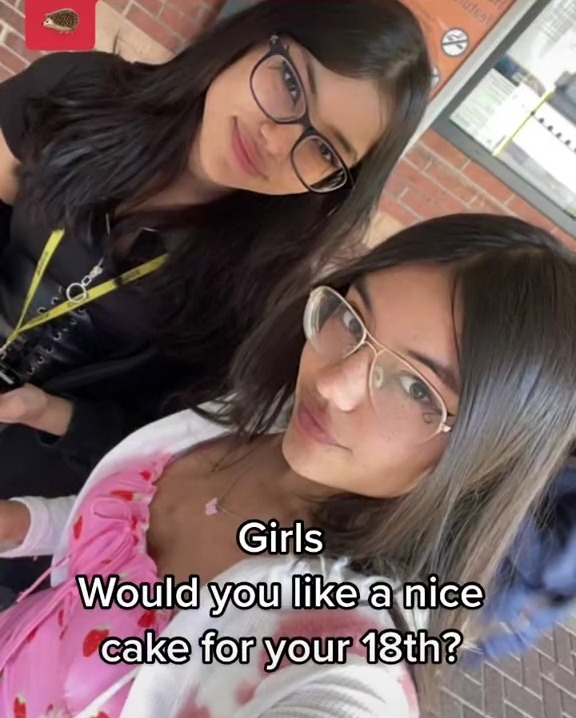 "Carry on and I’ll pack your bags," she captioned the video, addinghashtags including #saggy.

People in the comments section were quick to remark that Kellie doesn't look like she could be the mum of nearly 18-year-olds. 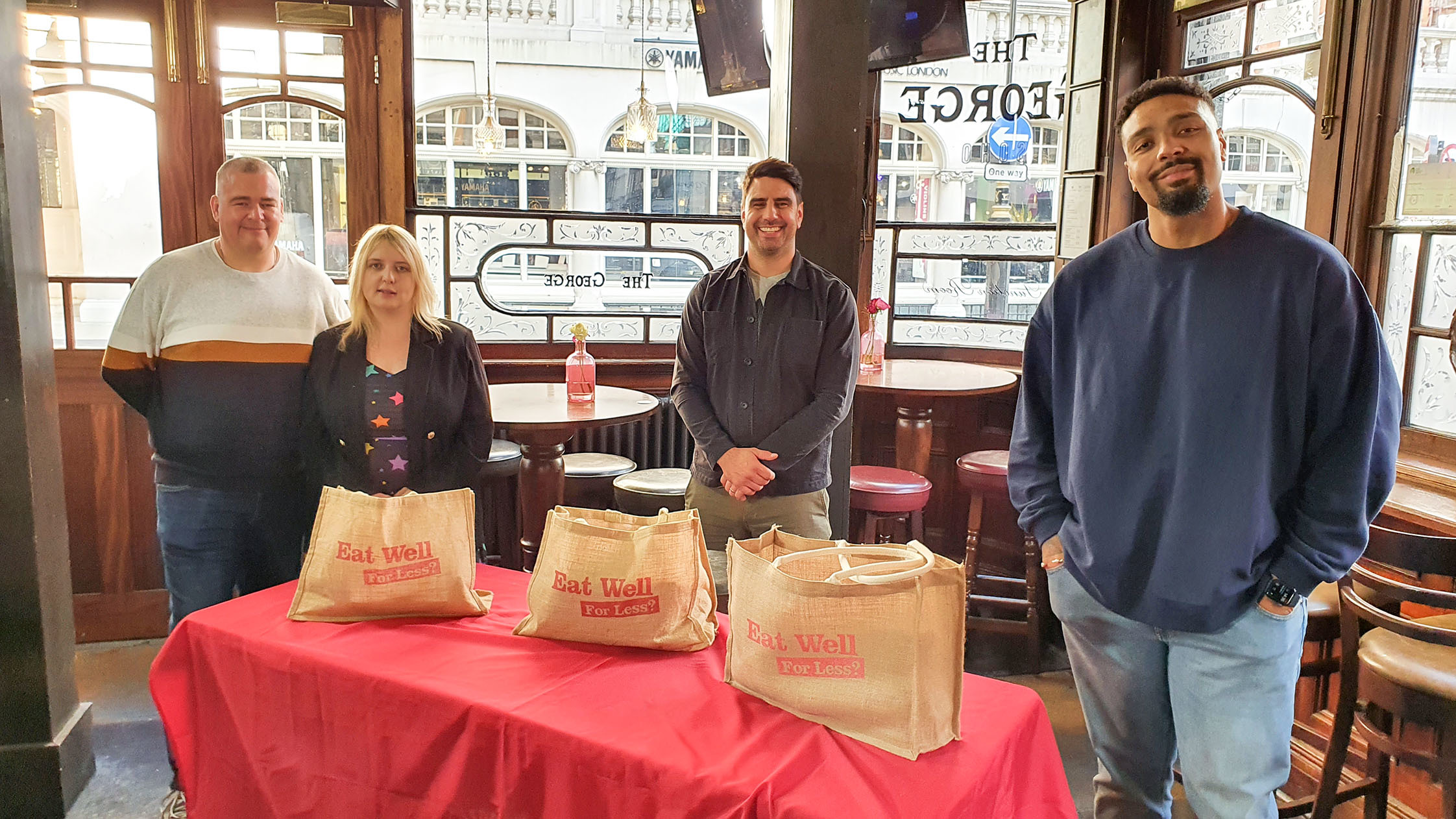 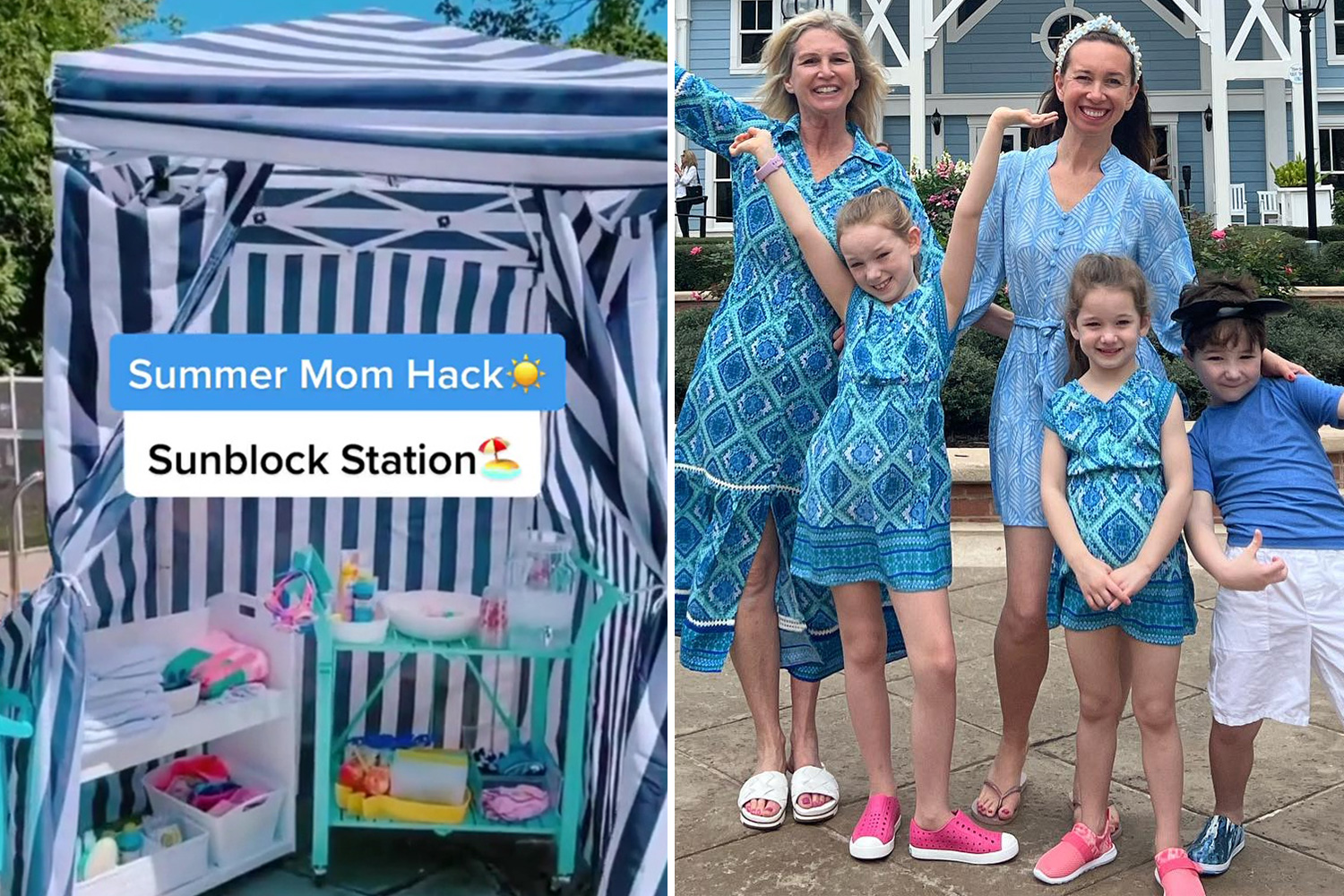 "You’re literally so hot though like how do you have 18 year olds??" a third wrote.

Someone else asked Kellie for her skincare routine, to which she replied: "I think it’s honestly just that I’ve pulled my hair so tight."

She also insisted in a reply to someone else that "it's all angles and filters honestly".

Kellie returned to TikTok to mark her girls' birthday this week as she shared a video of them and revealed she'd planned to make them a "nice cake" for their 18th. 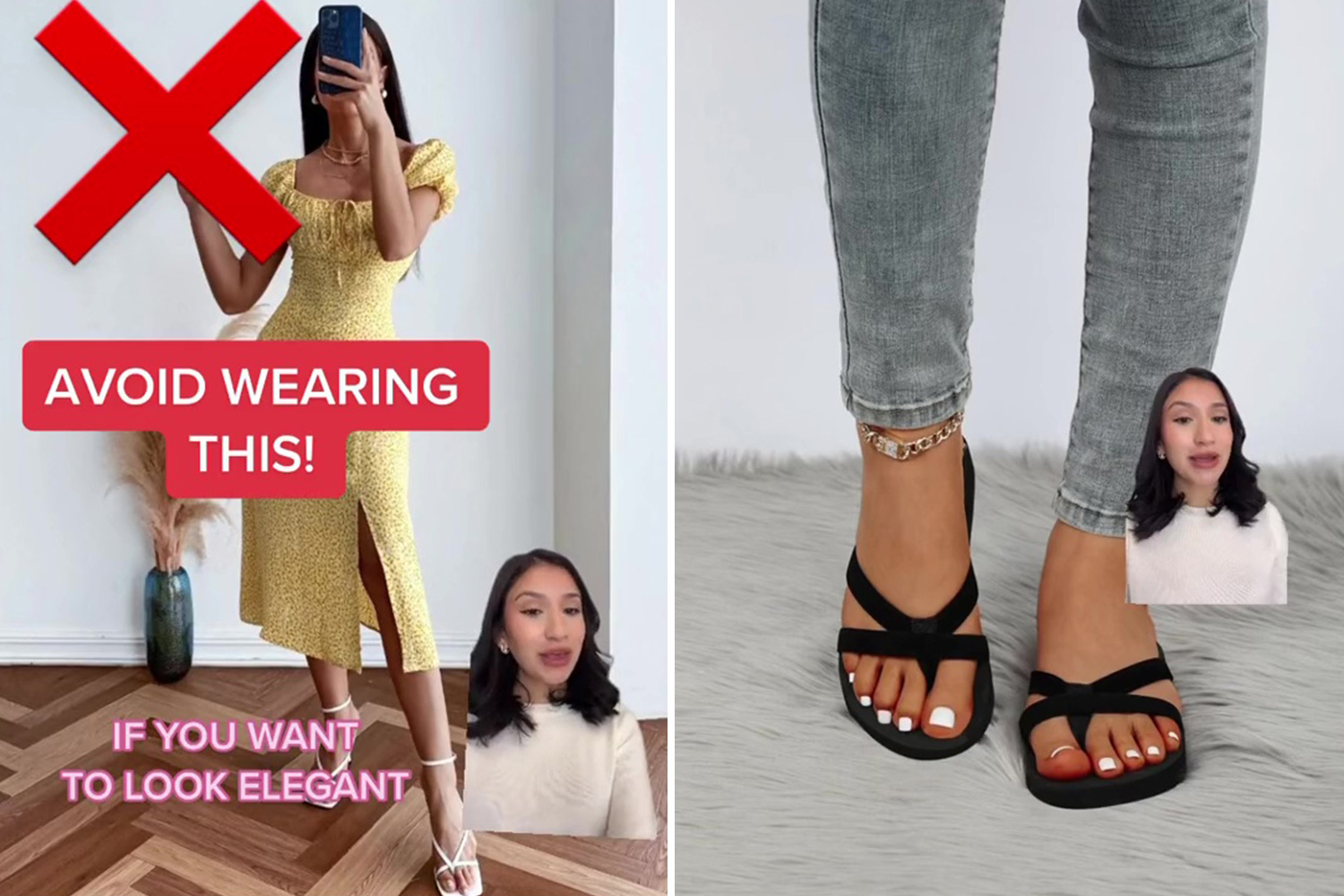 "Nothing fancy, just get us a crap hedgehog cake, we ain't fussed," they told her.

She then showed the cakes that they'd ended up with – some poor representations of hedgehogs.

In another TikTok, Kellie revealed that she's turning 39 this year, with her revelation once again met with incredulous responses from viewers.

"You look amazing," one wrote.

While another added: "looking good!" 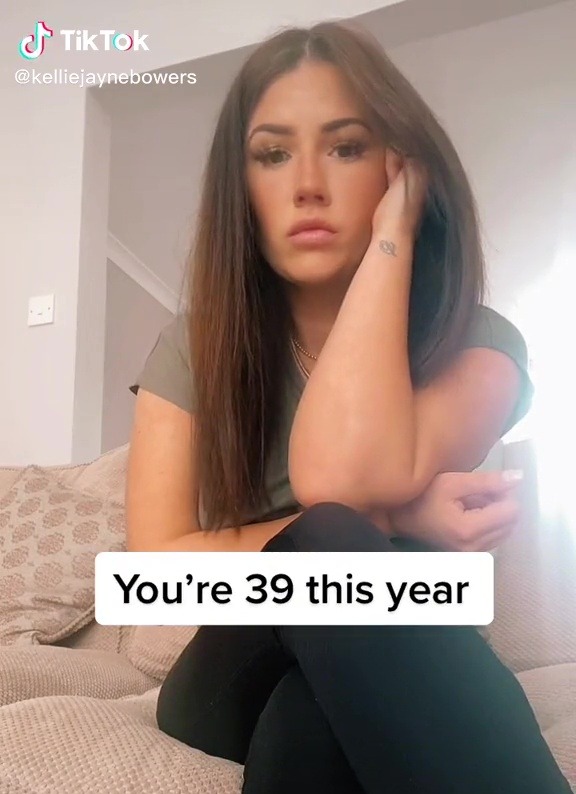