People are stunned when I tell them I don't want kids but they're needy, expensive and make your teeth fall out

A WOMAN has hit back at people who criticise her for admitting she doesn't want kids, revealing a lengthy list of reasons for not wanting to start a family.

Maria took to TikTok to share her list, kicking off with: "Reasons why I will not be having children. Number one, and most importantly, I don't want to." 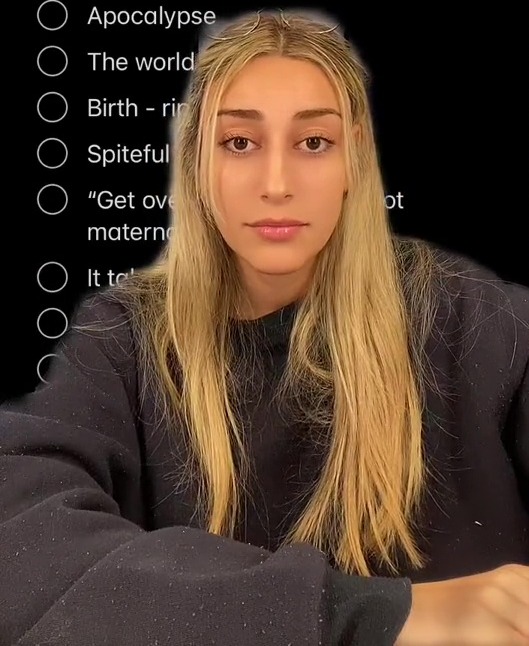 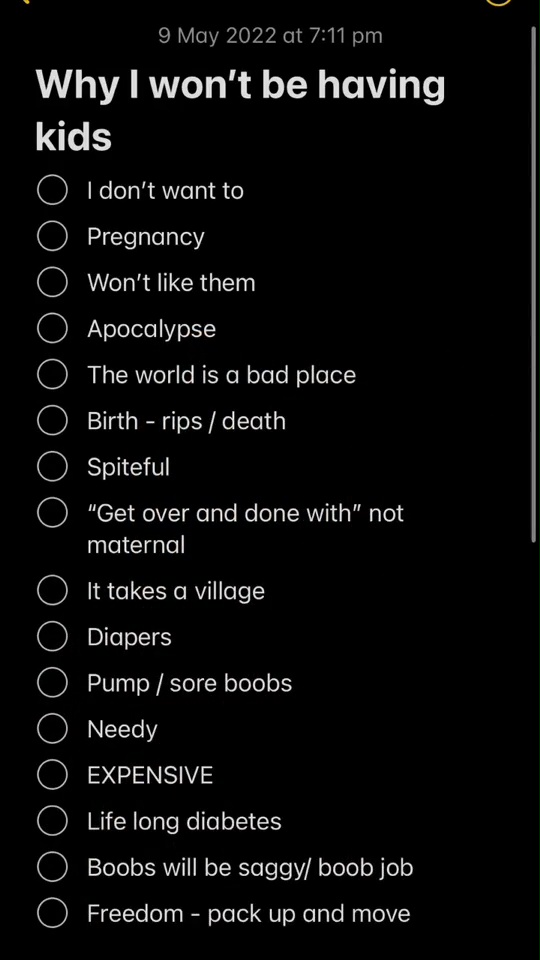 Second on the list is the fact that Maria doesn't want to go through pregnancy.

Third was the fear that she might not like her kids, while fourth was the threat of a future apocalypse. 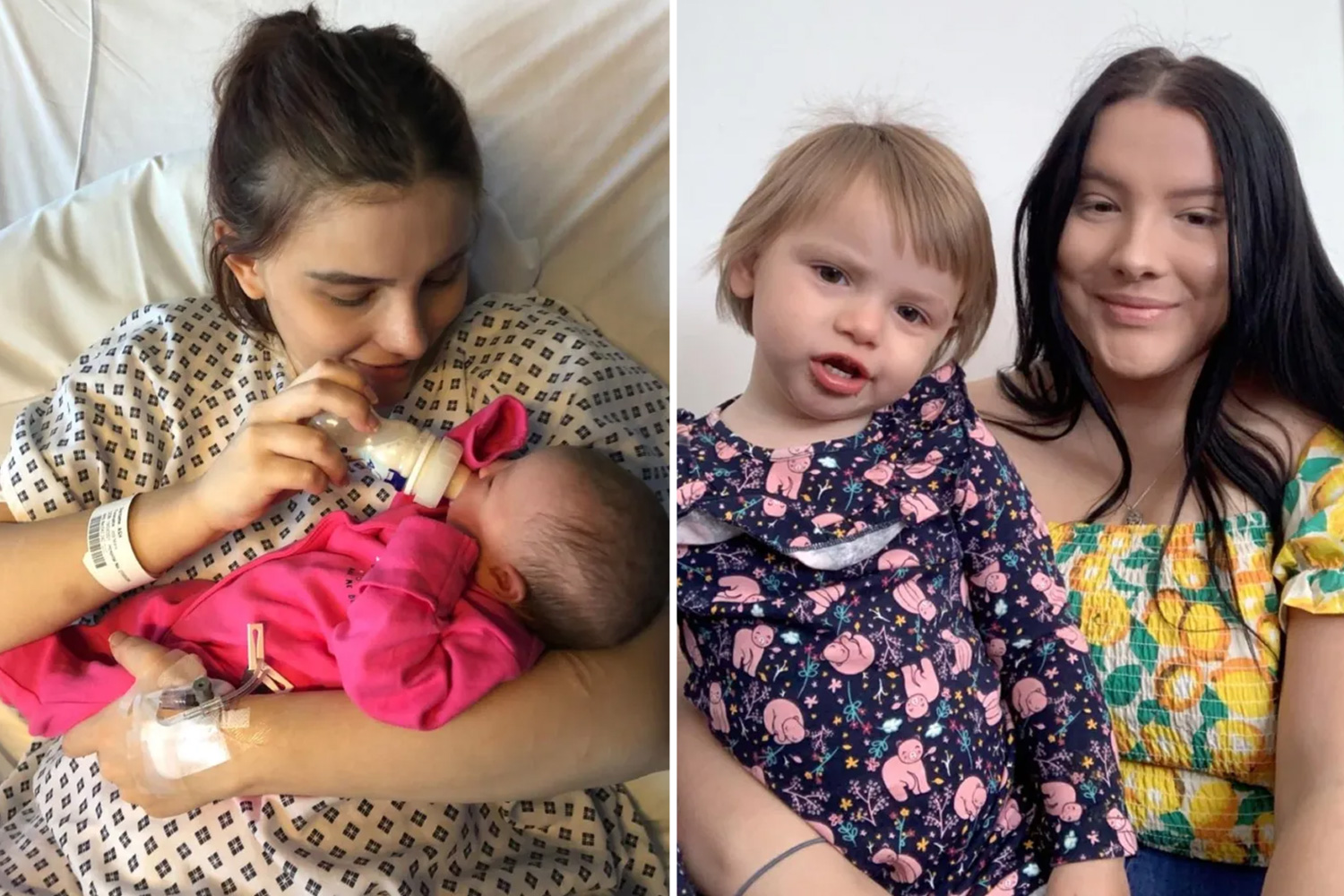 I’m a teen mum, I smoked during pregnancy & went clubbing before I gave birth 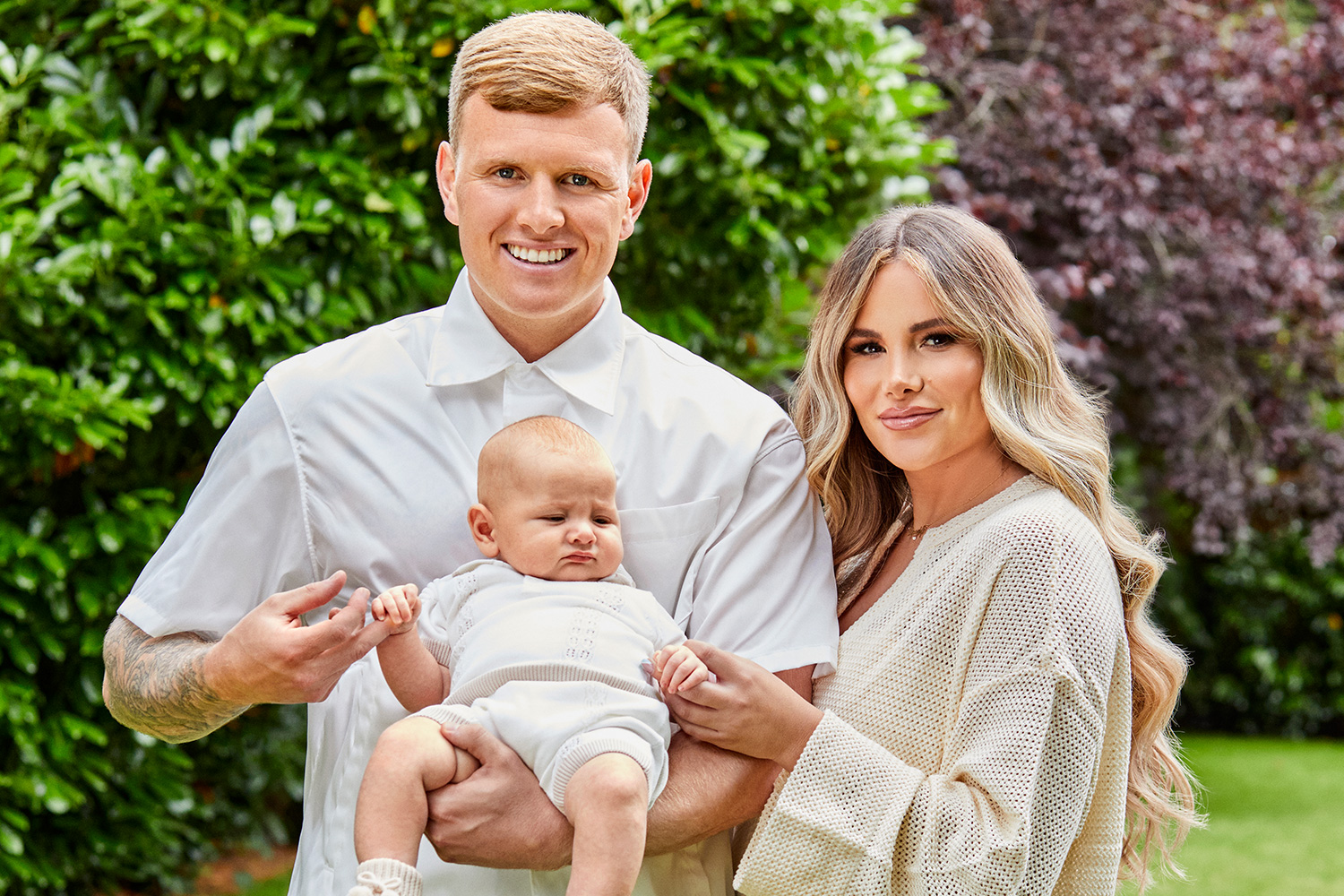 "Women die during giving birth," she reasoned. "You rip down to your a**ehole and then doctors stitch you up and add an extra stitch for your husband so he can have pleasure.

Maria also reasoned that she's spiteful and not in the least bit maternal, having previously said when she was a child that she wanted to have a baby early so she could "get it over and done with".

I found wads of cash hidden inside shoes I bought on Depop – should I keep it? 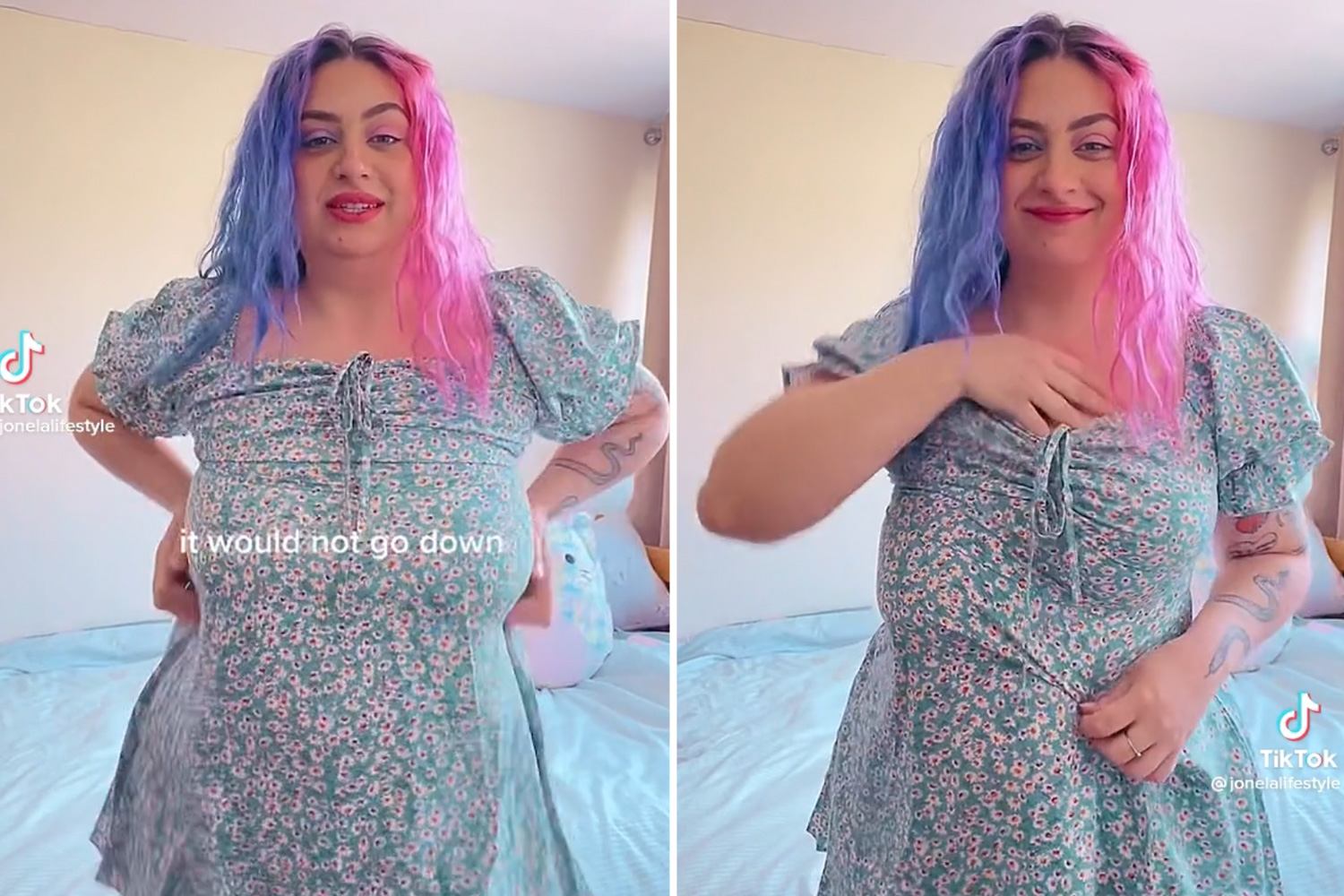 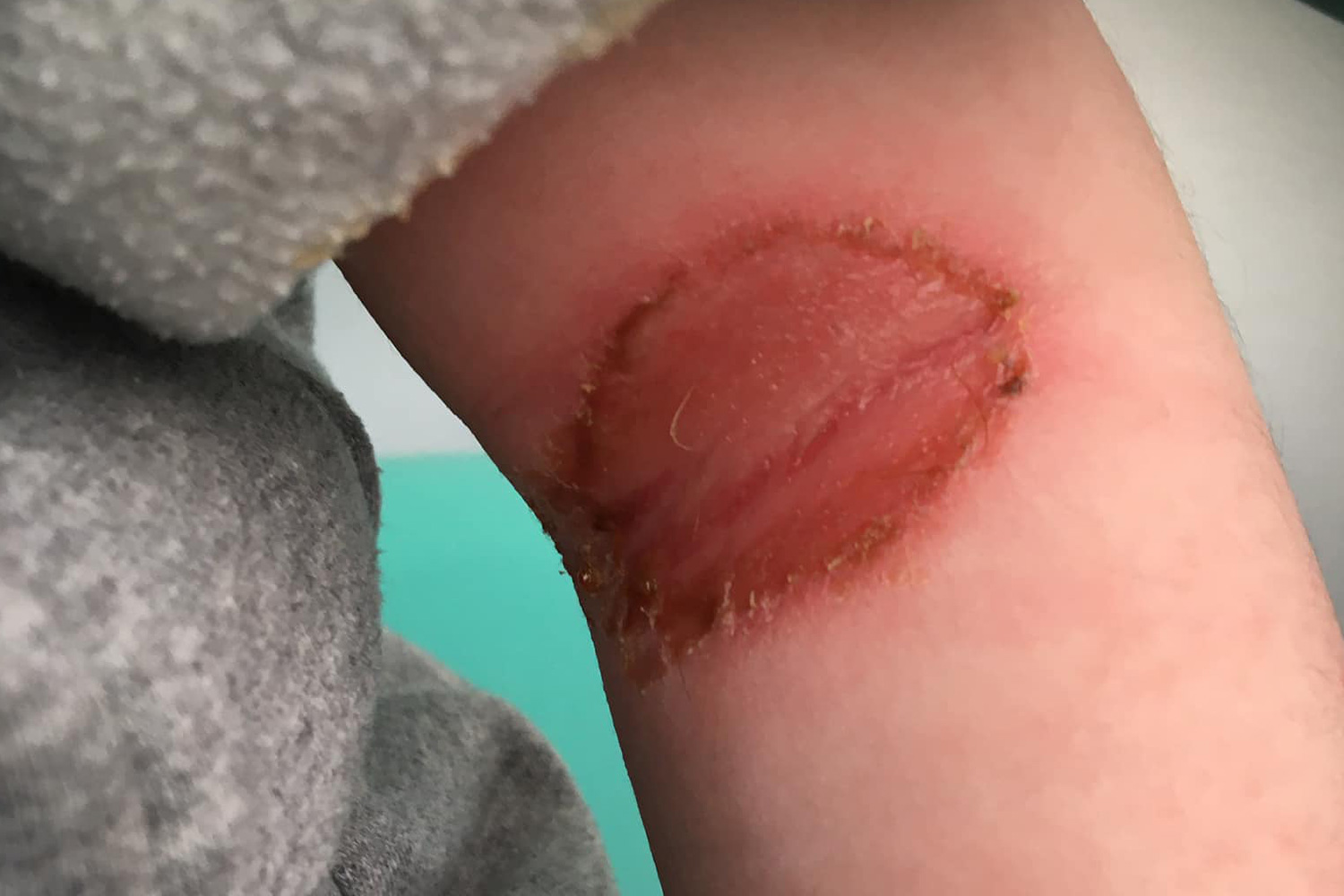 She's also not a fan of the prospect of diapers, insisting the only bottom she will be wiping is her own, while the effect of pregnancy and childbirth on the boobs is another issue she's not willing to face.

Maria added that she loves being an auntie, and is always willing to help out looking after other people's kids because she can hand them back at the end of the day.

Another reason she doesn't want kids is because they're needy.

"I'm already needy," she reasoned. "I don't need somebody else who's needy in my life.

"I don't have the emotional or mental capacity for that."

And among the final items on her list was the amount it costs to raise a child.

"I don't make enough money to sustain myself, let alone a child," she said.

"They are so expensive it's ridiculous."

Despite expecting to cause controversy with her video, Maria was actually inundated with messages of support in the comments section.

"I agree with every single word oh my god," one person wrote.

While another added: "Very mature of you – wish everyone was this self aware before having kids."

How to stop your paddling pool filling with bugs, and killing the grass

"When I think about it, it’s crazy that women need to justify themselves for not wanting kids," a third wrote.