People think I’m a bad mum because my daughter, 11, is on a diet – I don’t give her carbs & I don’t care what people say

A MUM has been slammed after sharing what she puts inside her daughter's lunchbox, admitting that the 11-year-old follows the keto diet.

This means that carbs are limited and typically replaced with high fat foods, a diet the woman says her her family follows. 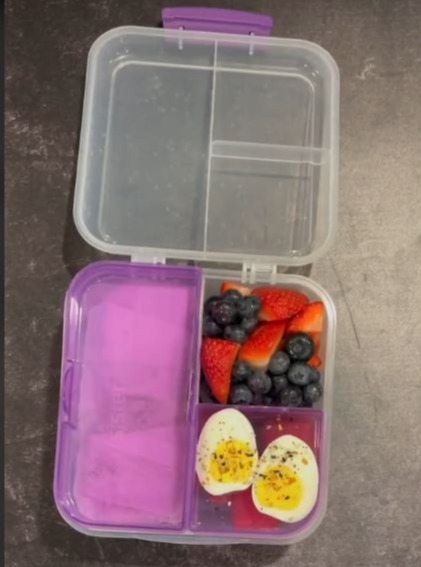 The mum-of-two shared the contents of her daughter's lunchbox on TikTok, which has now been viewed by more than 7.6 million people.

Inside the lunchbox she put a lettuce wrap with shredded chicken and cheese, a serving of strawberries and blueberries, as well as a hardboiled egg.

On this occasion, the mum also treated her daughter to some watermelon which she says will be a nice surprise as "typically we don't include watermelon in our regular everyday ketogenic lifestyle as it has more carbs and sugar then we would usually eat." 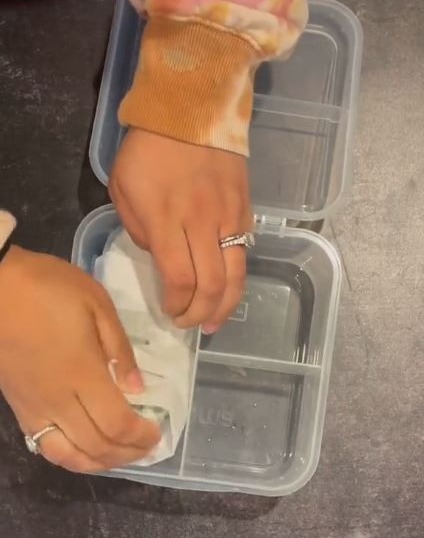 According to Healthline, the keto diet lowers blood sugar and insulin levels and shifts the body's metabolism away from carbs and towards fat and ketones" – a type of chemical that your liver produces when it breaks down fats.

So naturally, other parents fumed that a the woman would allow her kids to be on a diet, even saying it was "weird" that a girl her age was restricted.

"Aaaabsolutely not," one person said.

To make matters worse, the woman said: "Our entire family eats this way, my five-year-old, our puppies and my husband." 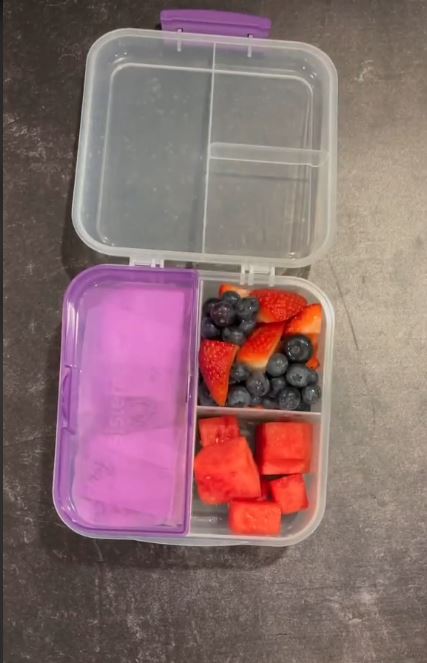 And this confused people even more.

While a woman claiming to be a dietitian even slammed the mum's choice of food for her kids.

"You need carbs. Good ones. Know how to portion them. Keto is a no, please don't do keto I beg y'all," she said.

Having received a lot of criticism on her video, the mum shared a follow up clip addressing those who questioned her, according to Mirror online.

"If your child isn't on a diet, what's wrong with you?" she said. 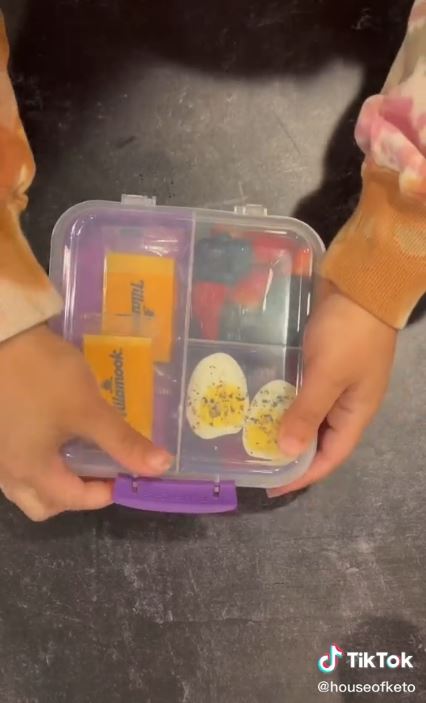 "Your child has to be on a diet. A diet is just food and drinks that you constantly consume – habitual nourishment.

"Come on now, a lot of us have been on diets our entire life, just because you're on a diet doesn't mean you lose weight."

Some people agreed with the mum, with one saying: "I'm not sure why people are mad because your kids eat this way? Looks good and nutritious to me."

And another added: "This food looks healthy and it doesn't sound like she is strict keto either as strawberries and watermelon and generally not allowed."

Meanwhile a woman said that her daughters can swear all they want and no words are off-limits in their house.

Plus this mum rages as ‘out of order’ teacher punishes son for saying ‘flipping heck’ during P.E lesson.

For more parenting stories, this mum hit back at ‘scary’ teacher who shamed her for packing TOO MUCH in ‘fussy’ daughter’s lunch- is she in the wrong?