PRINCE William shrugged off his brother's explosive biography to focus on royal duties this morning.

The 40-year-old looked relaxed as he arrived to dish up money-saving meals at a centre tackling gang violence between young people from Asian backgrounds. 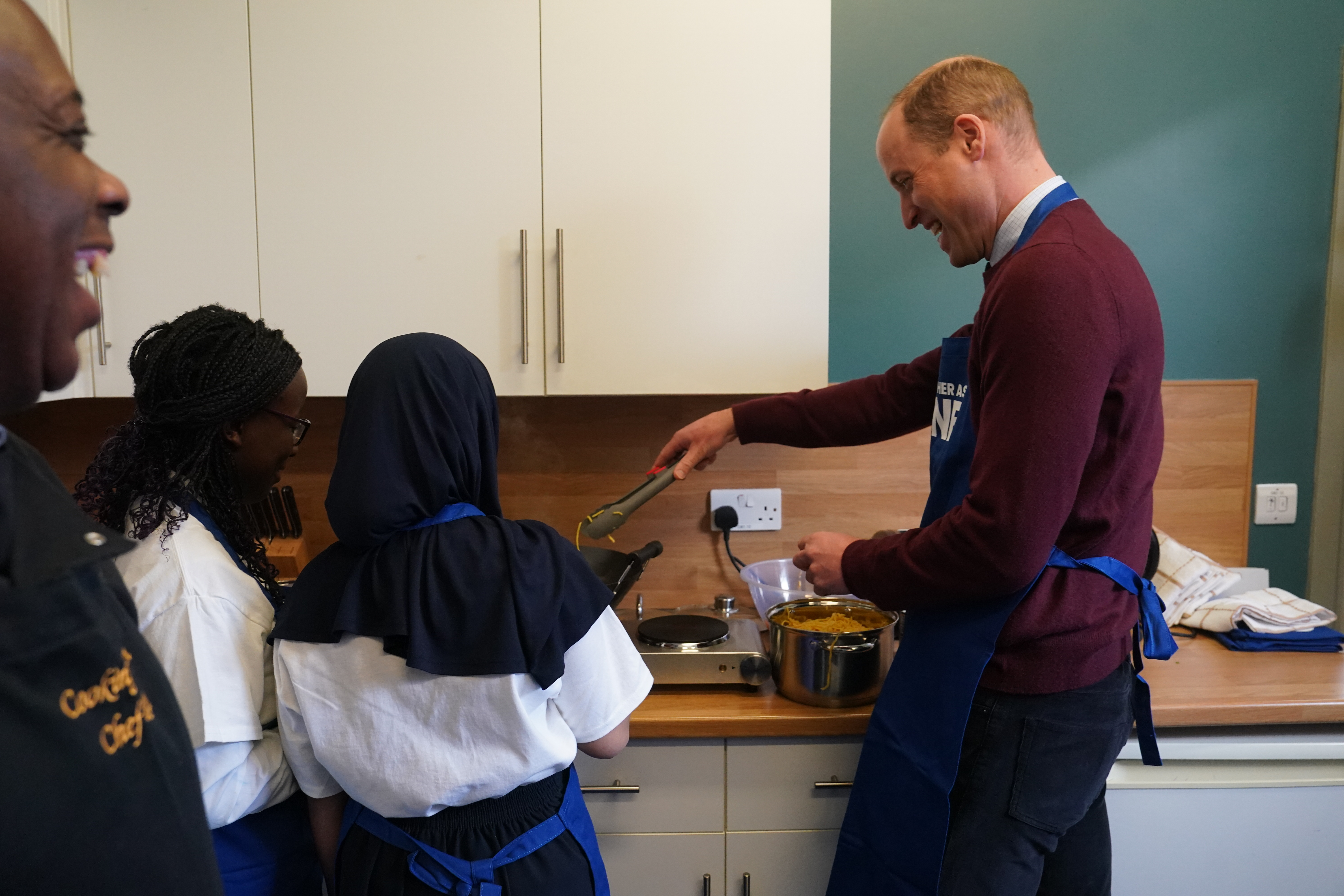 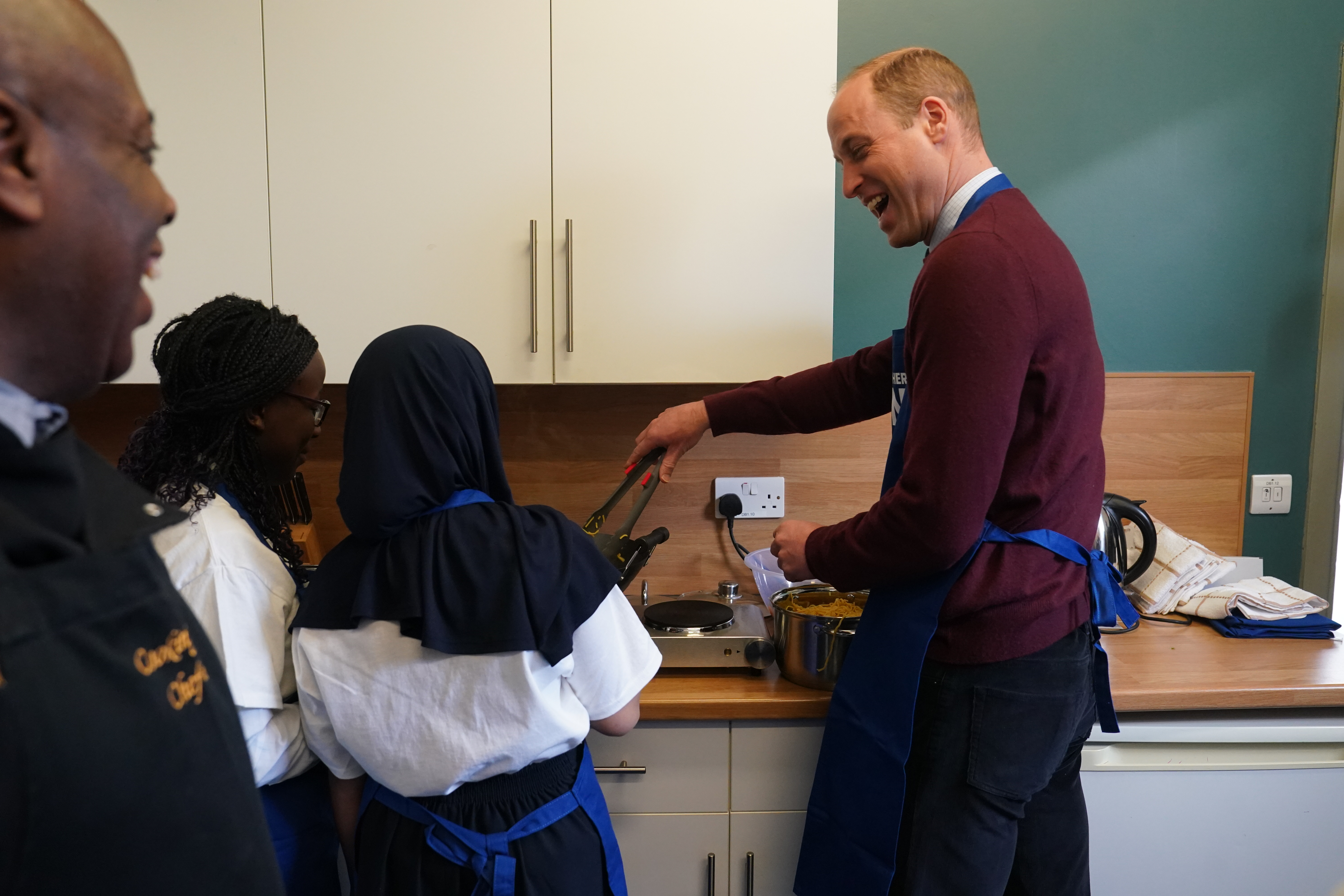 Wills chatted to volunteers at Together as One in Slough, Berkshire, which is celebrating its 25th birthday.

With a blue apron donned the Prince of Wales had a smile ear-to-ear as he cooked pasta with a group of youngsters.

And he showed no signs of worry following the release of Prince Harry's bombshell memoir Spare.

The Prince of Wales is mentioned 358 times in the book, almost always referred to as Willy.

The most shocking claims include that William pushed his brother to the floor in a row over Meghan Markle and he encouraged Harry to wear a Nazi costume to a fancy dress party.

William is yet to make any official comment about the book.

Princess Diana's butler Paul Burrell told how Harry was made to feel less important than his older brother as a child by getting fewer sausages at breakfast.

The 64-year-old recalled that a miffed Harry would say: "Howcome he gets three?"

Together as One was founded in response to incidents of gang violence between young people from Asian backgrounds in Slough in the late 1990s.

Schemes include visiting youth centres and schools to teach skills around conflict resolution and how to enhance community cohesion.

The Prince is taking part in a lesson with the charity’s Global Grub cooking programme.

The programme teaches young people how to cook healthy, nutritious food while coping with challenges posed by the increasing cost of living. 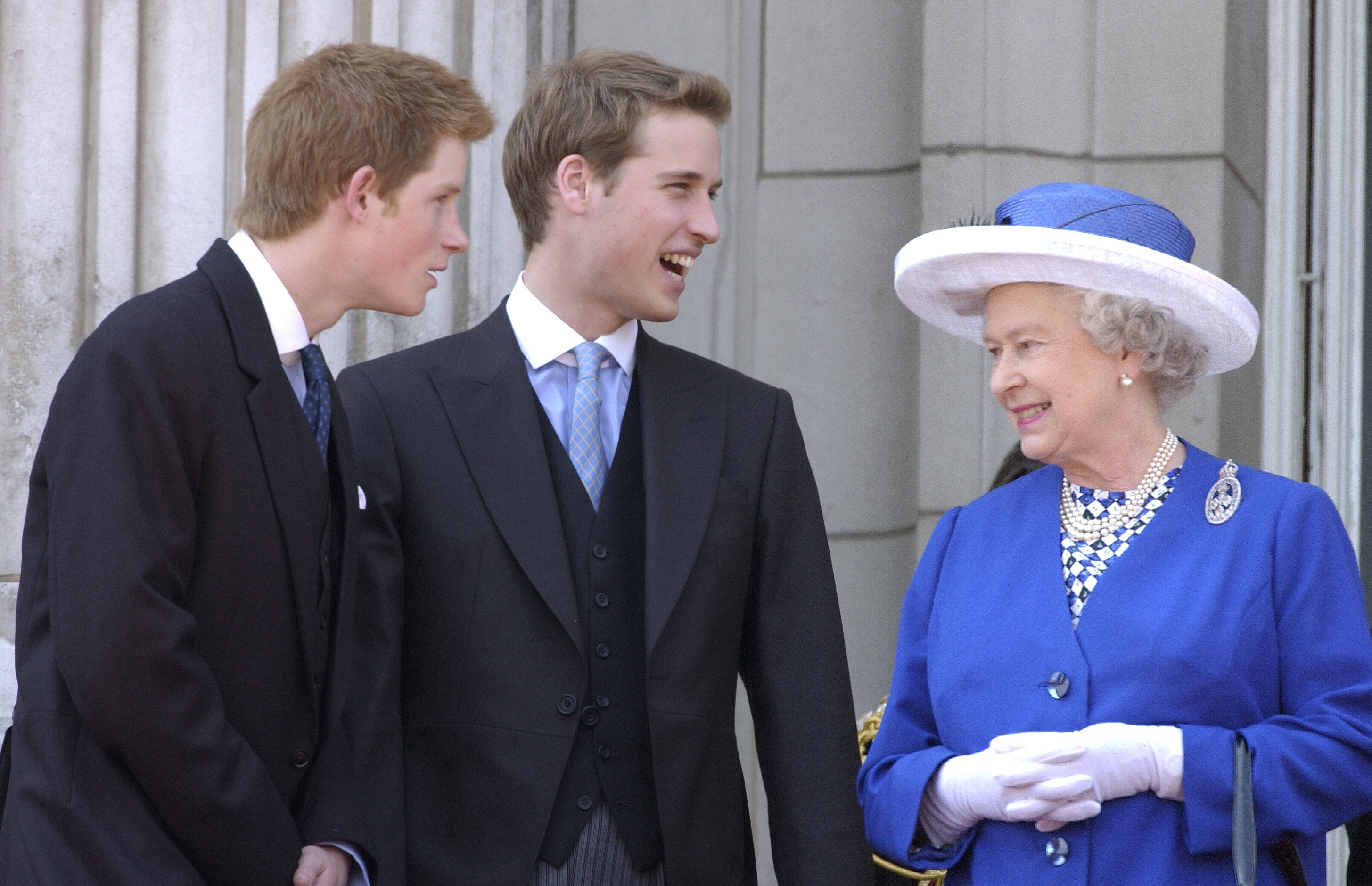 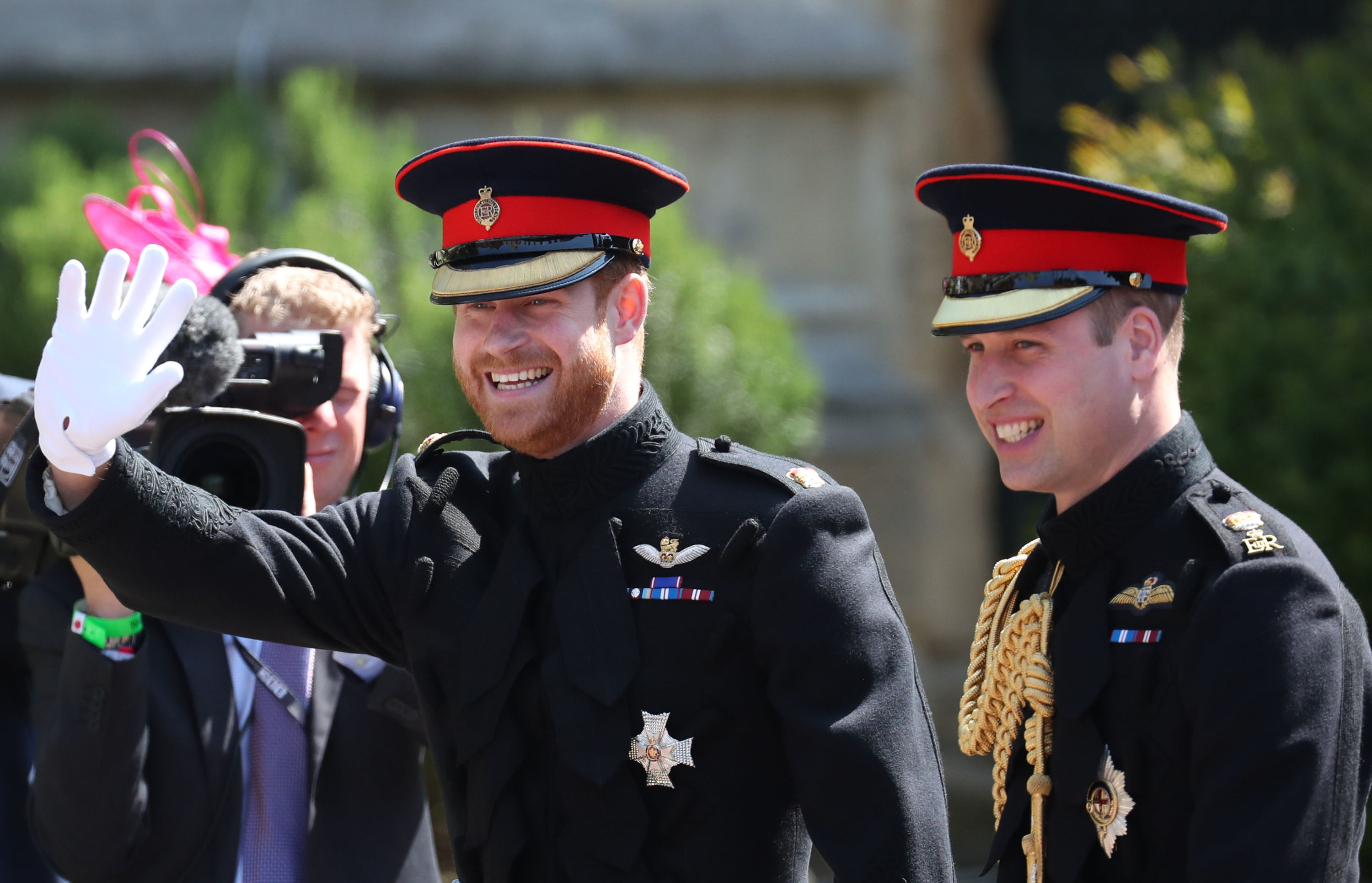