THE Queen has flown for a weekend countryside getaway to continue her rest and recuperation after her hospital stay. 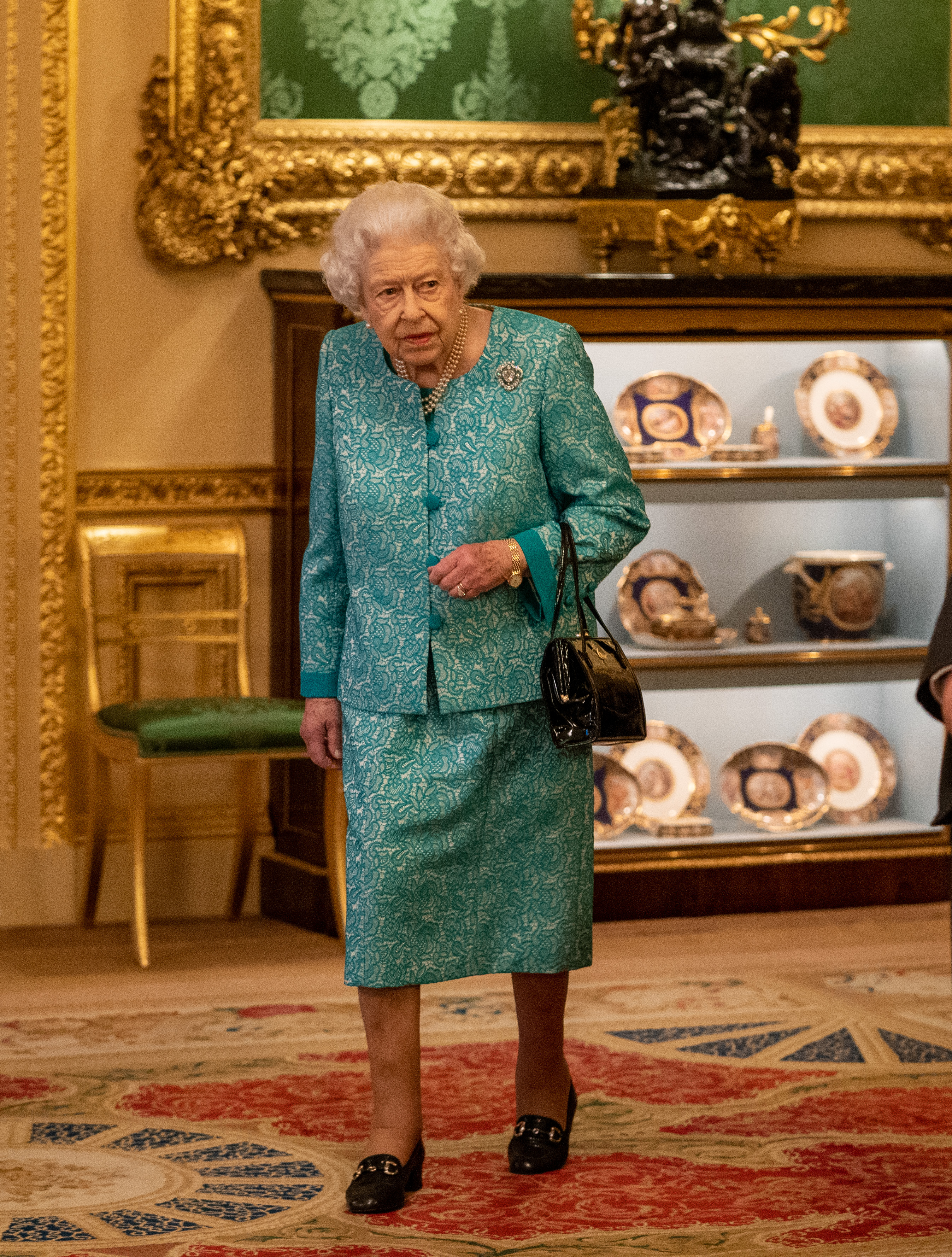 Her Majesty made the 100-mile trip from Windsor Castle to her estate in Sandringham, Norfolk, in a royal chopper yesterday.

Doctors told her to remain on “light duties” for two weeks after spending a night in ­hospital last month for “preliminary investigations”.

Sources close to the Queen say she wants to return to work, if fit enough, in time for Remembrance Sunday on November 14.

Despite her flight, her Royal Standard flag — which denotes when the Queen is in residence — has continued to fly at Windsor Castle.

It is understood that the standard remains at the castle because her full official court of staff and servants have not travelled with her.

A source said: “The Queen is following medical advice to be on light duties — so a break to Sandringham would only be on the strictest of doctor’s orders.” 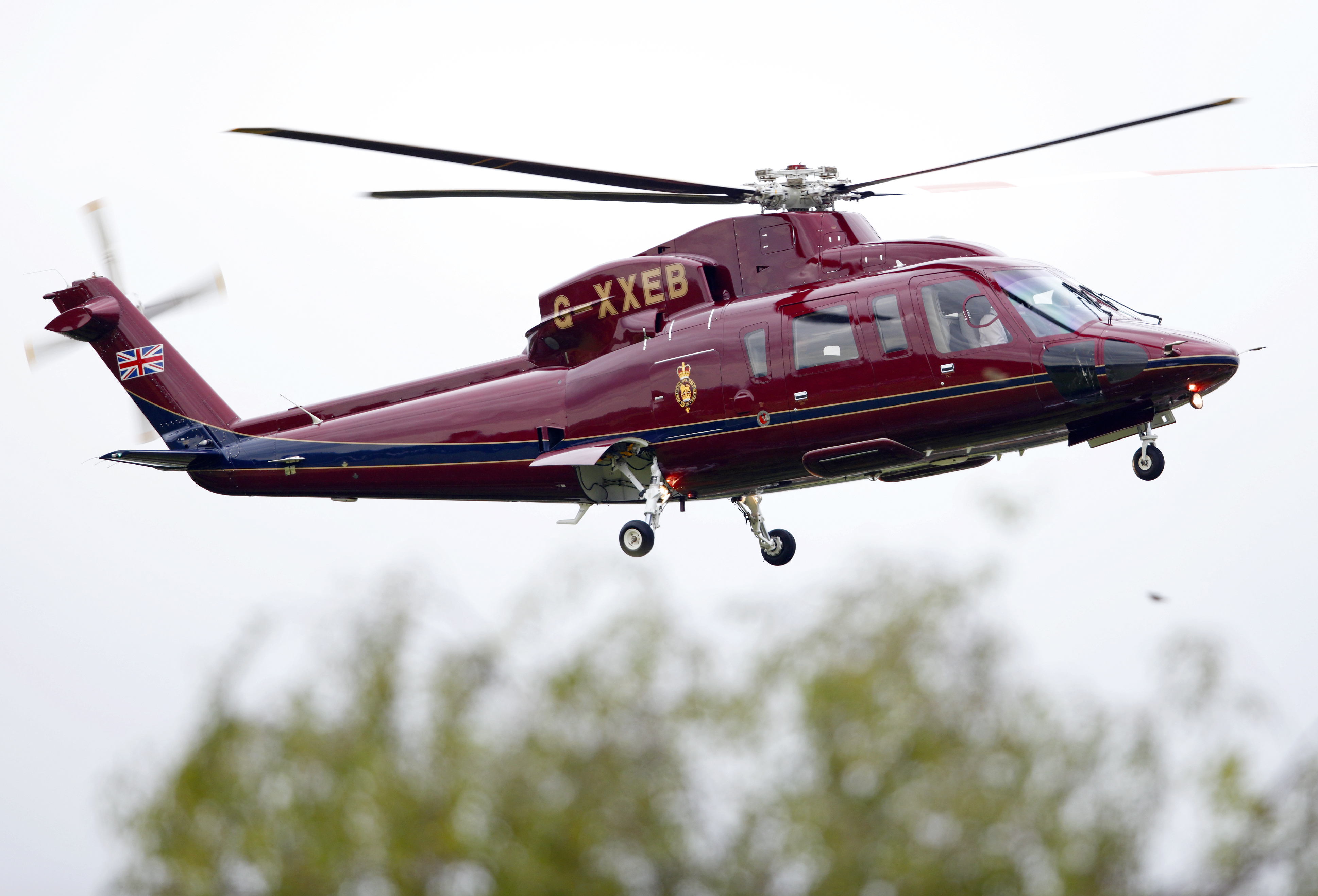